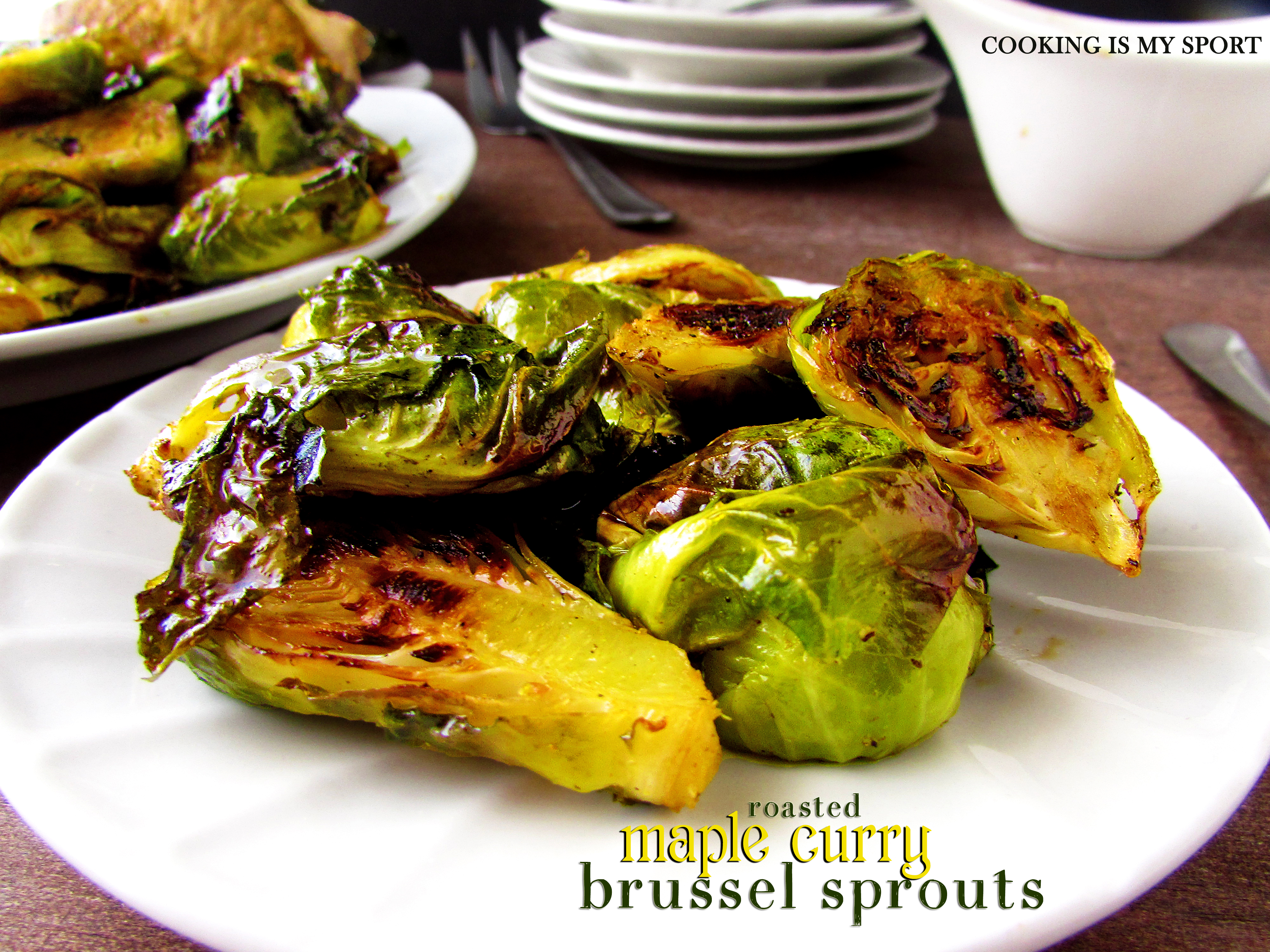 My twin sister is getting married soon. Really soon. Like, September soon.

She’s been engaged for over a year now, but I still don’t think it’s really sunk in for me yet. Jas has lived with me every single day of our lives since we were conceived. Literally That’s 25 years, plus change since our birthday also happens to be in September. 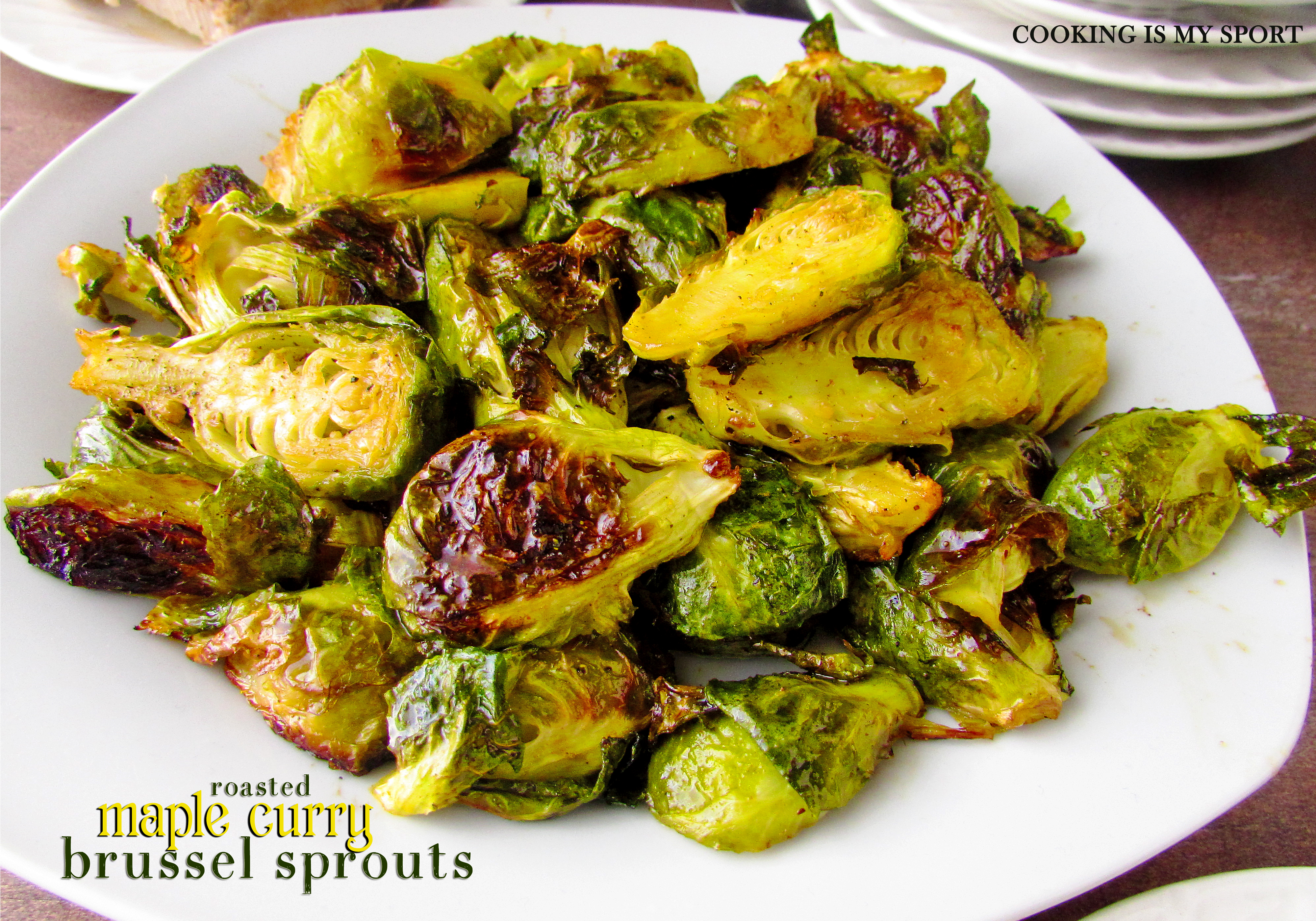 But come September, Jas will be moving out and living elsewhere from me. It’s not that big of a deal. It’s not like she’s moving to another state.  Her house is about twenty minutes away from where we live now. She’s already informed me that she plans to visit here often and that I’m more than welcome to come over to her place, and I believe her.

Still. The closer we get to the actual Big Day, I have to confess the idea of her moving out does feel a little…weird.

It’s definitely gonna be different not having her here all the time. It’ll definitely be an adjustment. But I’m sure it won’t take too long for me to get the hang of it. 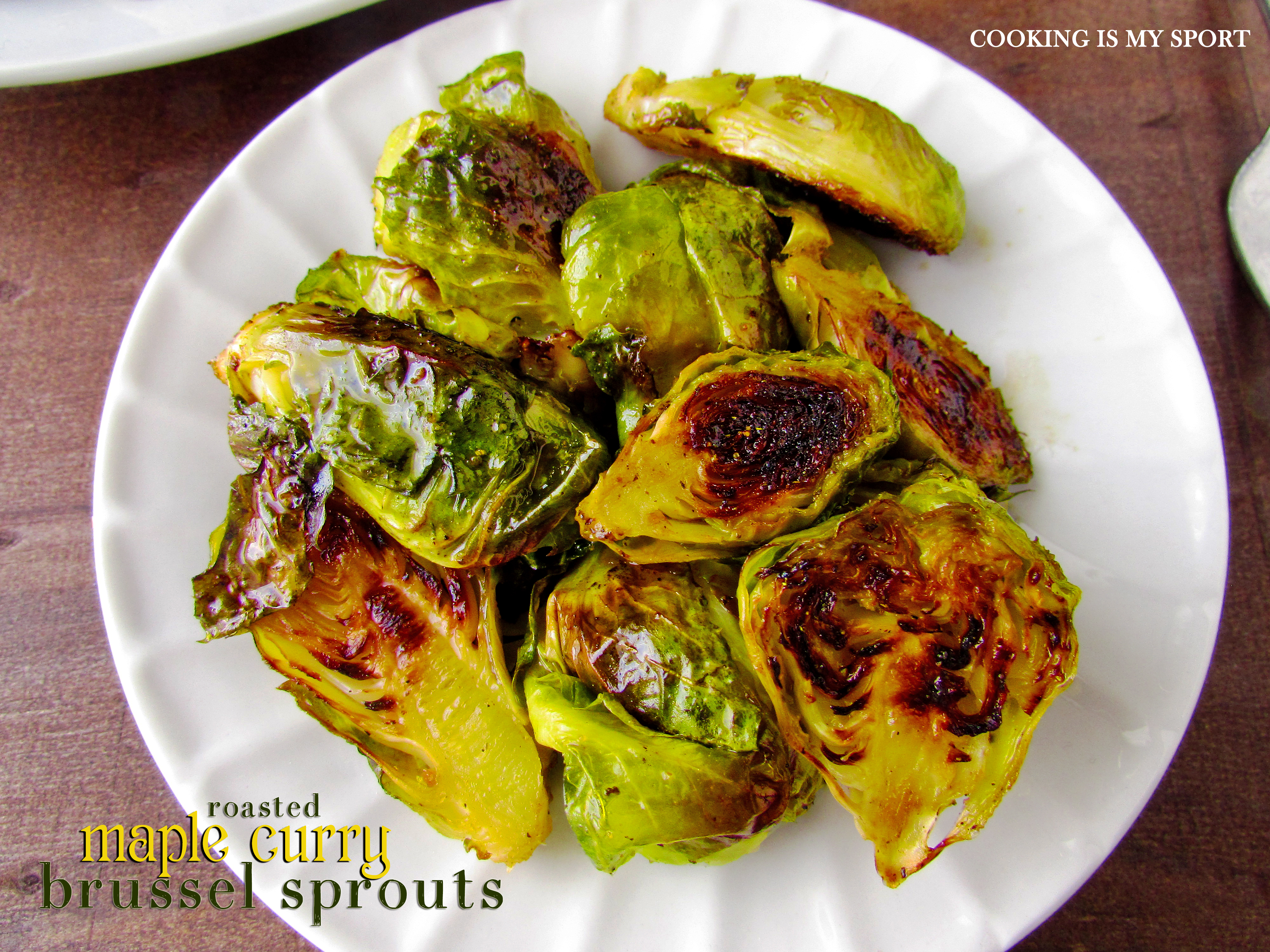 On the brighter/less sappy side, I’m REALLY happy for my sister and her fiance. They’ve known each other for over ten years, and I could tell even way back when we were in high school when they were in that “just friends” stage that they were really into each other. They’ve always had a really awesome dynamic that at times, I have even felt myself being a little envious of. I think that the best couples are the couples that first of all, have a lot of fun together, and second, complement each other very well. That’s definitely the case with Jas and her guy. 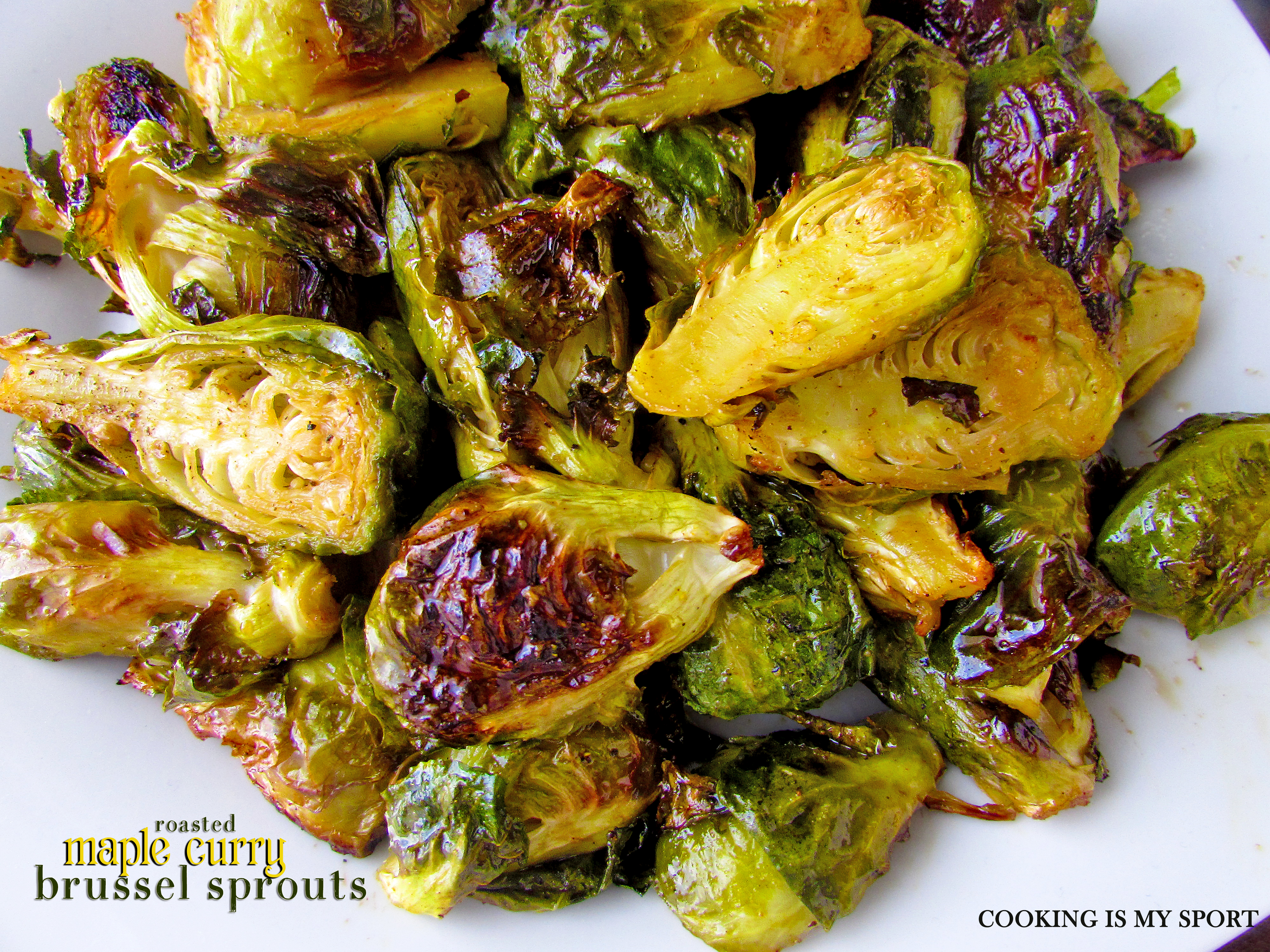 They’ve been friends just as long as they’ve been together romantically. They have lots of inside jokes. They like’doing things’ together, but they’re also just as cool with being together and ‘doing nothing’. They’re not similar people personality-wise, but the different elements of their personality work together really well.

They just have a great relationship, and as a sister, I’m really proud of the choice that Jas has made for her life partner.

Maple syrup and curry powder. I know it’s maybe not exactly an union that may seem to be successful at first. On their own, the ingredients are already pretty strong and assertive: maple syrup with it’s prominent sweetness, and curry powder with it’s pungent spiciness. Kinda polar opposites, right?

Still, I gotta insist that you guys trust me on this: once you combine them together, they really really REALLY work well. The assertiveness of both spices, combined with the slight bitterness from the brussel sprouts creates this harmonious marriage of flavors (pun intended) that I was really very impressed with. It made for a delicious side dish that I’m definitely sticking in my bag of tricks to use repeatedly in the future.

I’ll be taking myself and my sprouts over to the Fiesta Friday #76 party by the way. See you guys there 🙂

Recipe Courtesy of Jess@Cooking is My Sport

Line a sheet pan with parchment paper and coat evenly with cooking spray.

Toss Brussel sprouts with olive oil in a large bowl and season with salt and pepper.

Arrange in a single layer on sheet pan and roast in oven, 35-40 minutes, stirring halfway through until sprouts are tender in the center and crisp on the outside.

*You may not want to use all of the syrup, depending on your personal preference of sweetness and spice.