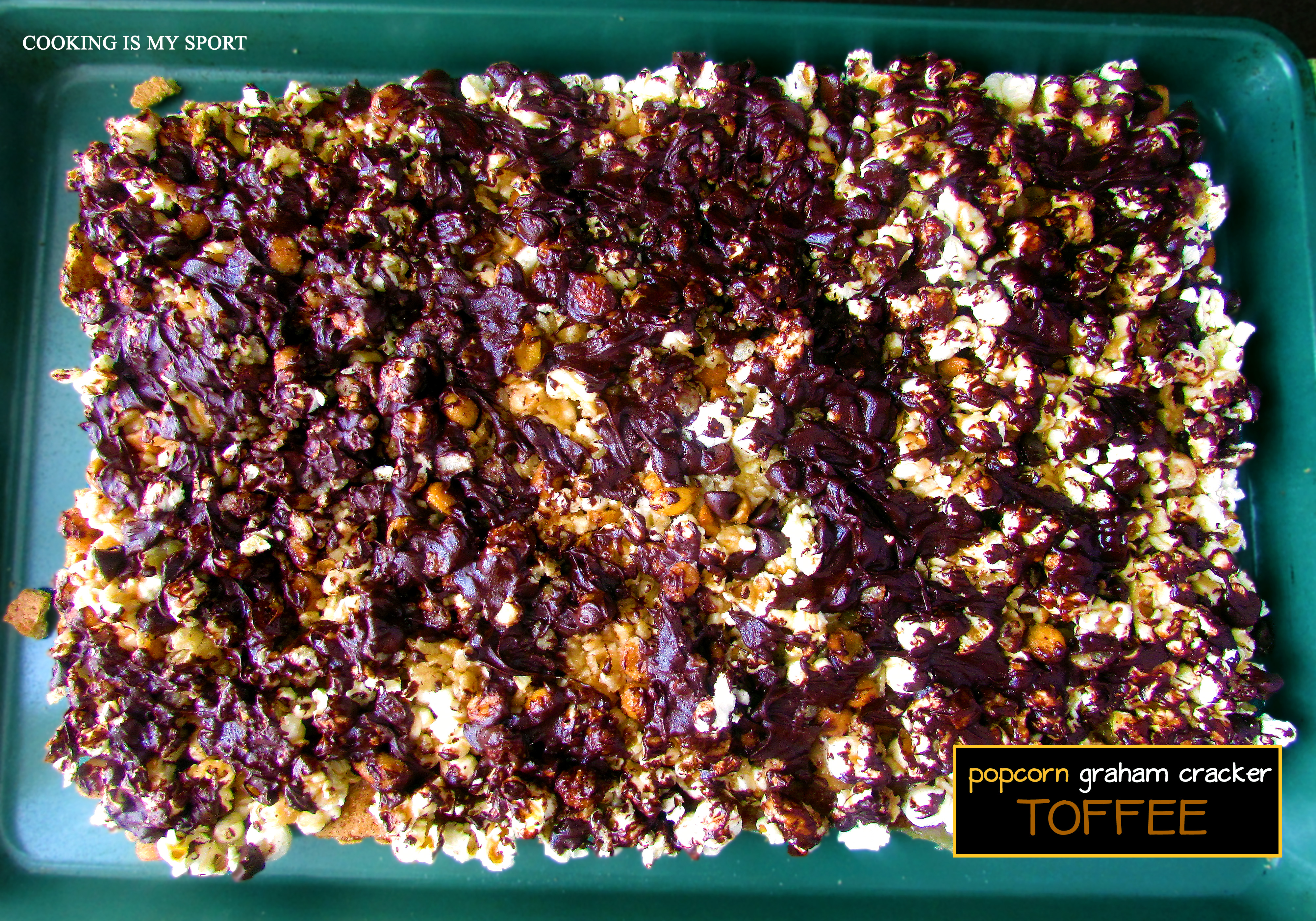 So you guys want to hear a pretty fun fact about my niece? She’s three years old and she already has an all-time favorite movie.

And nope. It’s not “Frozen”. (Thank God. She certainly loves Frozen but we’ve been given a temporary reprieve from Elsa and Anna for a long while now. I’d be fine if they made that reprieve permanent as well, but that’s probably wishful thinking).

Surprisingly, it’s also not one of the Pixar films like “Finding Nemo” “The Incredibles” or “Toy Story” (Come to think of it, I can’t remember right now if she’s EVER seen any of the Toy Story movies, which means I am majorly failing in one crucial aspect of my auntie duties.) 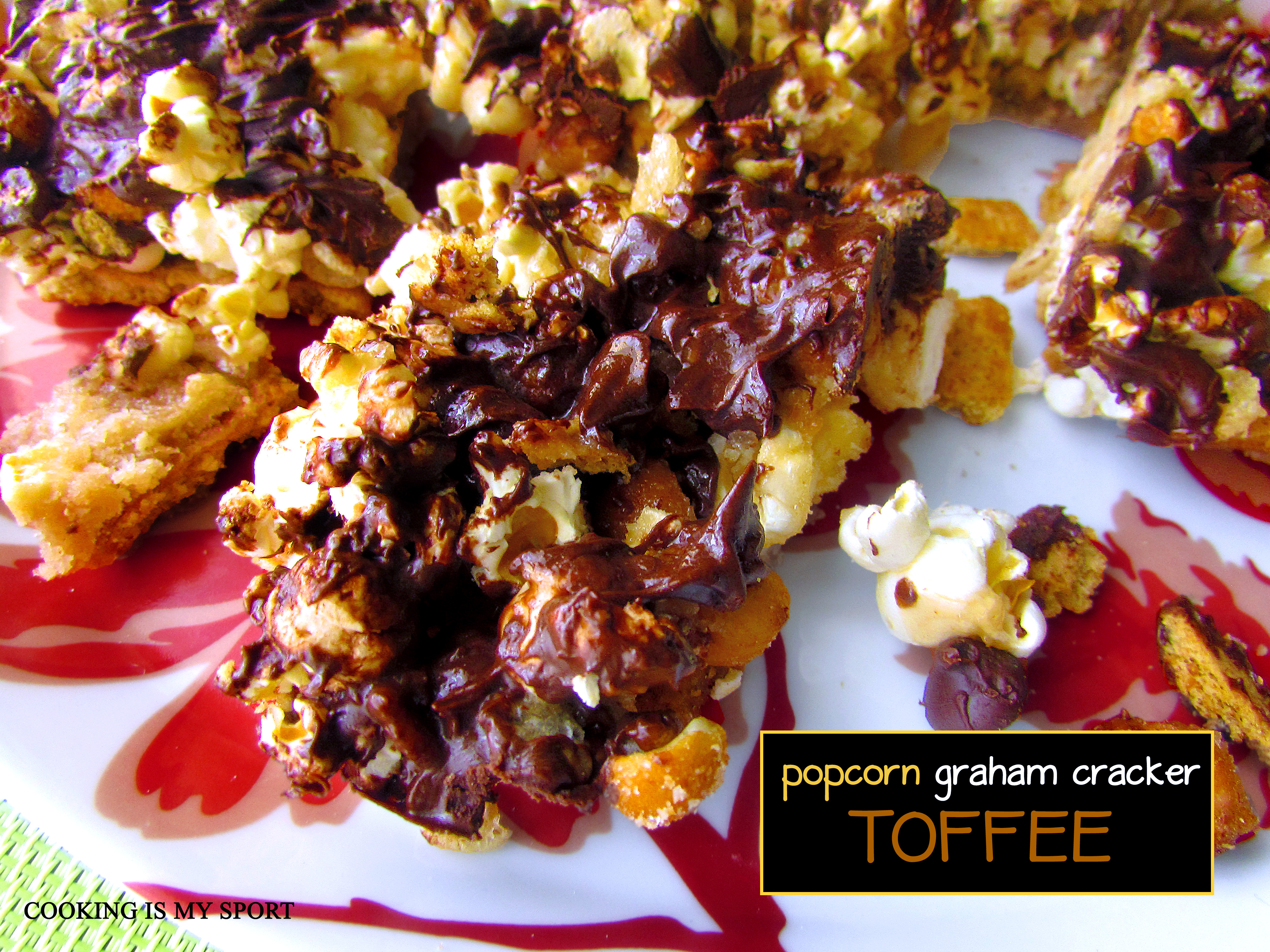 There’s no point in me telling you guys to try and guess what her favorite movie is. You won’t guess. No way. This is NOT what you would think a typical three year old girl’s favorite movie would be. Kinda like…the exact opposite.

But we’ve all accepted long ago that my niece just isn’t a typical three year old and by now this is just normal to us. 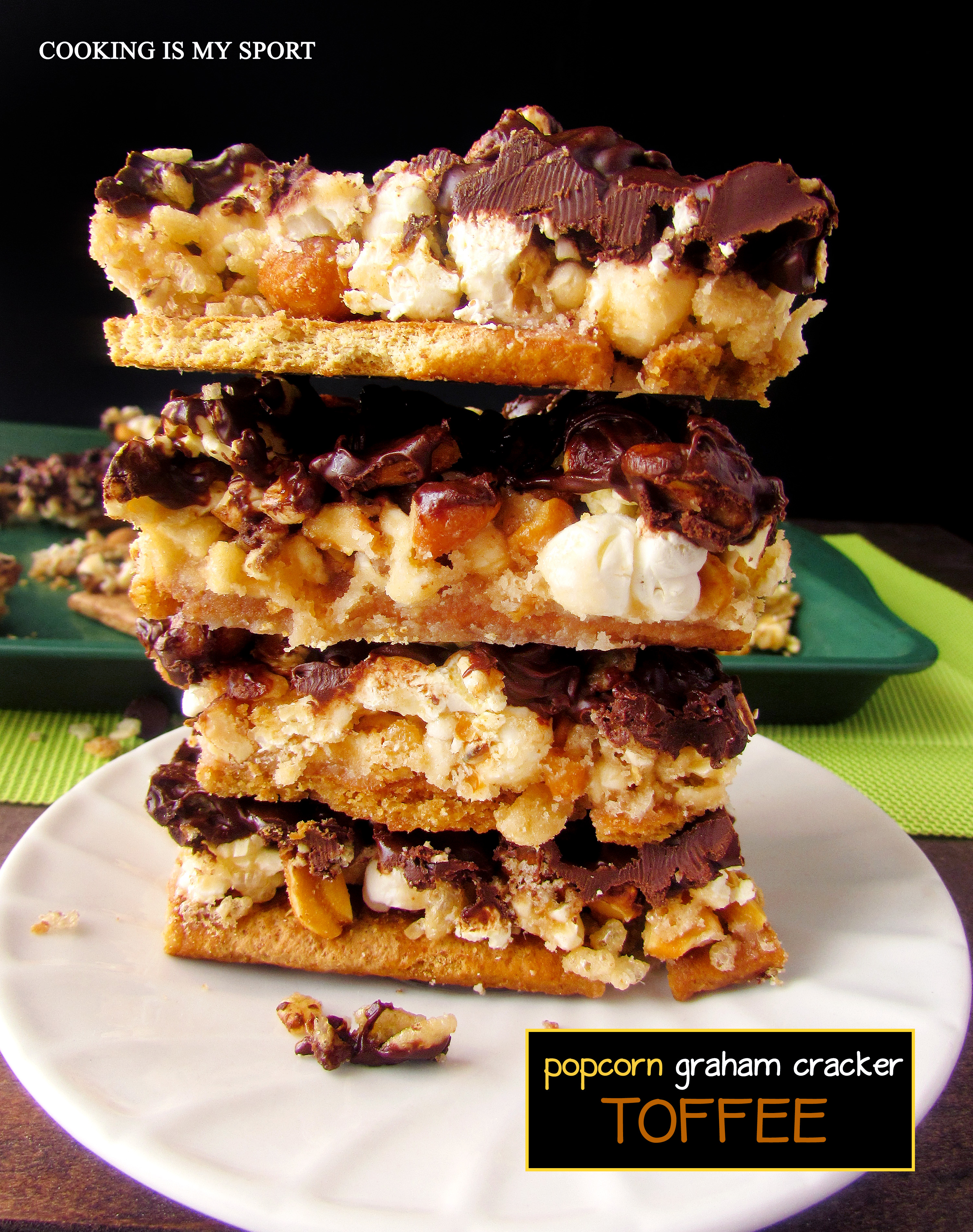 See the thing is, my brother in law got her started on LOVING all things that have to do with dinosaurs. From there she graduated from playing with figurines to actually being able to sit through and be entertained by the actual movies with them. I have no idea why a tyrannosaurus rex doesn’t scare the living daylights out of a three year old. I’m pretty sure it would’ve scared the living daylights out of THIS girl when she was three.

But like I said: she’s not a typical three year old. And she loves the movie….to the point where she likes to watch it preeeeetty much every day. Seriously.

I have seen “Jurassic Park” so many times in the last year that I’m sick of it. 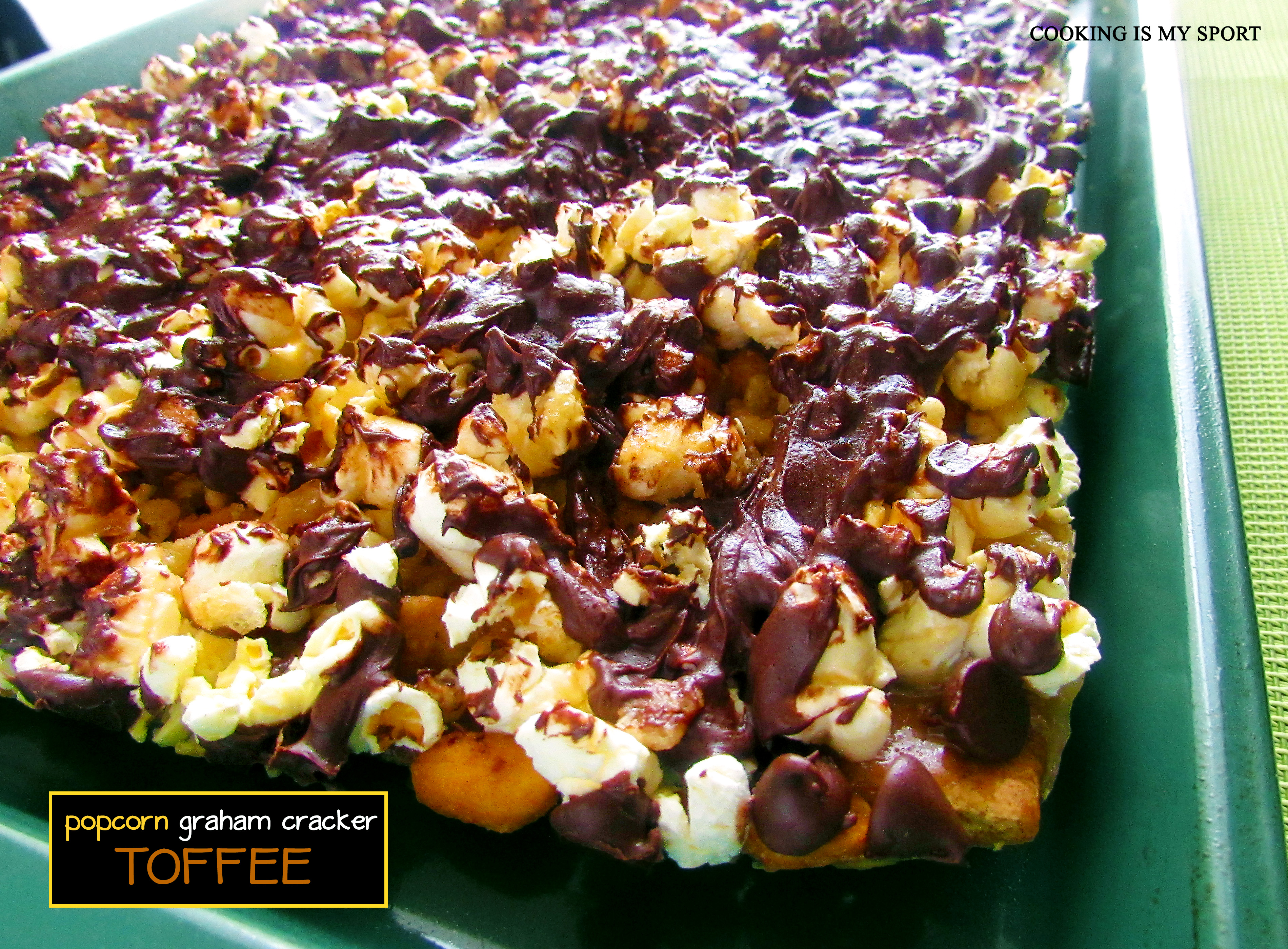 What does “Jurassic Park” have to do with this post?

Well, there’s a scene in the move where the character Dennis Nedry is getting ready to try and sneak the dinosaur embryos off the island and in order to do so, he has to come up with a “believable” excuse for why he has to leave the control room of the park and shut off all the security systems so that he can leave undetected. He goes into this hilarious nervous rambling about going to the vending machine for something salty since he’s only had something sweet. I thought about that scene when I was making this recipe, since it’s a pretty good combination of both sweet and salty flavors.

Actually, correction: it’s an AMAZING combination of both sweet and salty flavors. 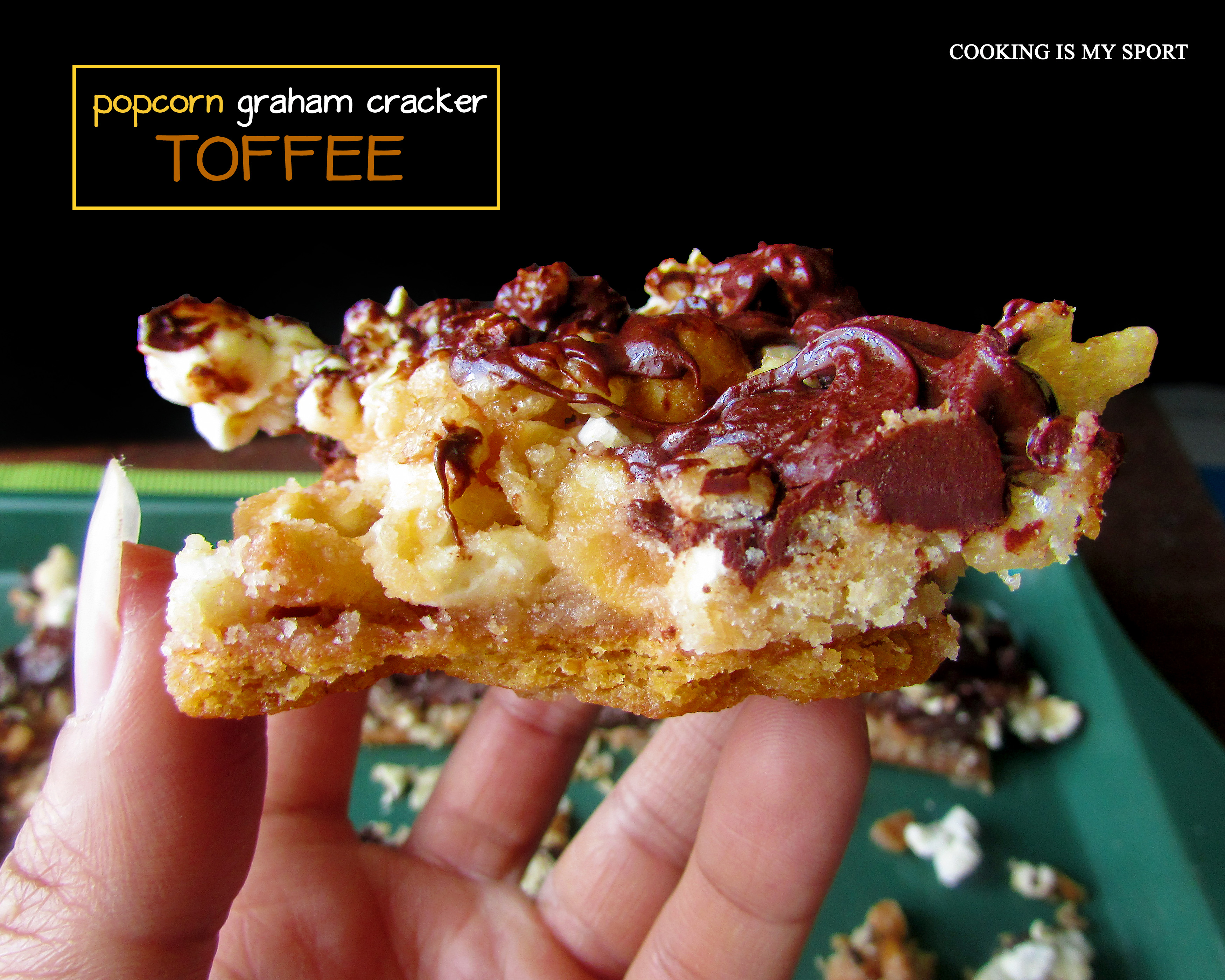 I’ve made a recipe similar to this one before for the second year of the 12 Days of Christmas series on the blog; the main difference there with that toffee bark was that it was missing the extra add-ins that we see here. I’m pleased to announce that today’s recipe is actually a vast improvement. I first saw this on Bon Appetit and when I saw the list of ingredients, decided to go ahead and make my own modifications to it for my own personal tastes:

First, instead of using regular peanuts I went ahead and used the honey roasted variety, since those are a perfect mixture of sweet/salty all on their own. I also used cinnamon flavored graham crackers, as I do tend to prefer them to regular honey. However since having done this I CAN also see chocolate flavored graham crackers being a VERY delicious swap for choco-holics. I also made a note below regarding the sugar syrup mixture that gets poured over the add-ins before baking; if you prefer a very gooey toffee then I recommend you checking it out and reading the whole recipe before beginning. 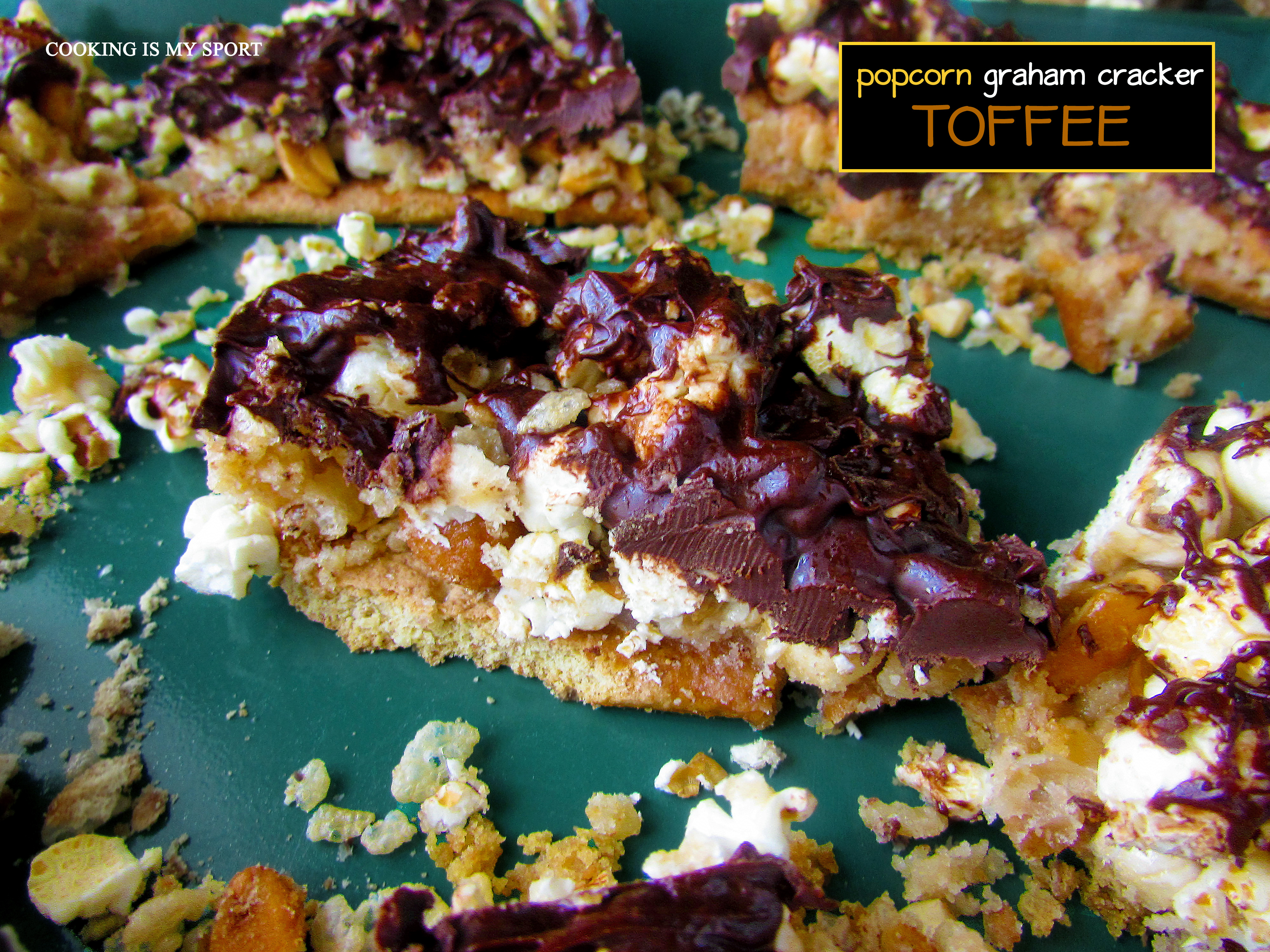 Look, I don’t have to sell you guys on this stuff, right?

You’ve got eyes. Use your “imaginatory” tastes buds to just stop and think about what this stuff would taste like: honey roasted peanuts, salty popcorn, cinnamon graham crackers, rice cereal that are all stuck together in a candy-toffee bite. It’s some SERIOUSLY addictive stuff.

Basically, it’s Moose Munch on steroids. And who doesn’t want some of that? Boom.

Preheat oven to 350°. Line a large rimmed baking sheet with foil and lightly coat with nonstick spray. Arrange graham crackers in a single layer on baking sheet, breaking to fit as needed to cover entire surface. Top with popcorn, peanuts, and puffed rice.

Bring butter and sugar to a boil in a medium saucepan over medium-high. Once boiling, stir once, then reduce heat and simmer, swirling occasionally, until mixture is golden brown and syrupy, 8–10 minutes.
Pour toffee mixture evenly over graham crackers and popcorn mixture. Bake until toffee is slightly darkened in color (the shade of a brown paper bag) and bubbling, 10–12 minutes. Remove from oven and evenly top with chocolate.
Turn the oven off, then return pan inside, just long enough to let the chocolate chips start to begin to melt and get gooey.Remove baking sheet from oven and using a fork or butter knife, begin to swirl and smear the softened chocolate so that it ‘sticks’ to the popcorn/peanuts/rice cereal.
Let cool in baking sheet before breaking into pieces. You can also place the sheet in the fridge for about 30 minutes or so to harden faster.
*This recipe I found created JUST enough boiled sugar syrup to cover the ingredients, with a few loose leaf pieces escaping after they cooled. This was fine with me, but if you personally prefer a ‘gooier’ texture to your toffee, then I do recommend doubling the sugar syrup mixture. You’ll probably have a little bit of extra, but better extra than not enough.