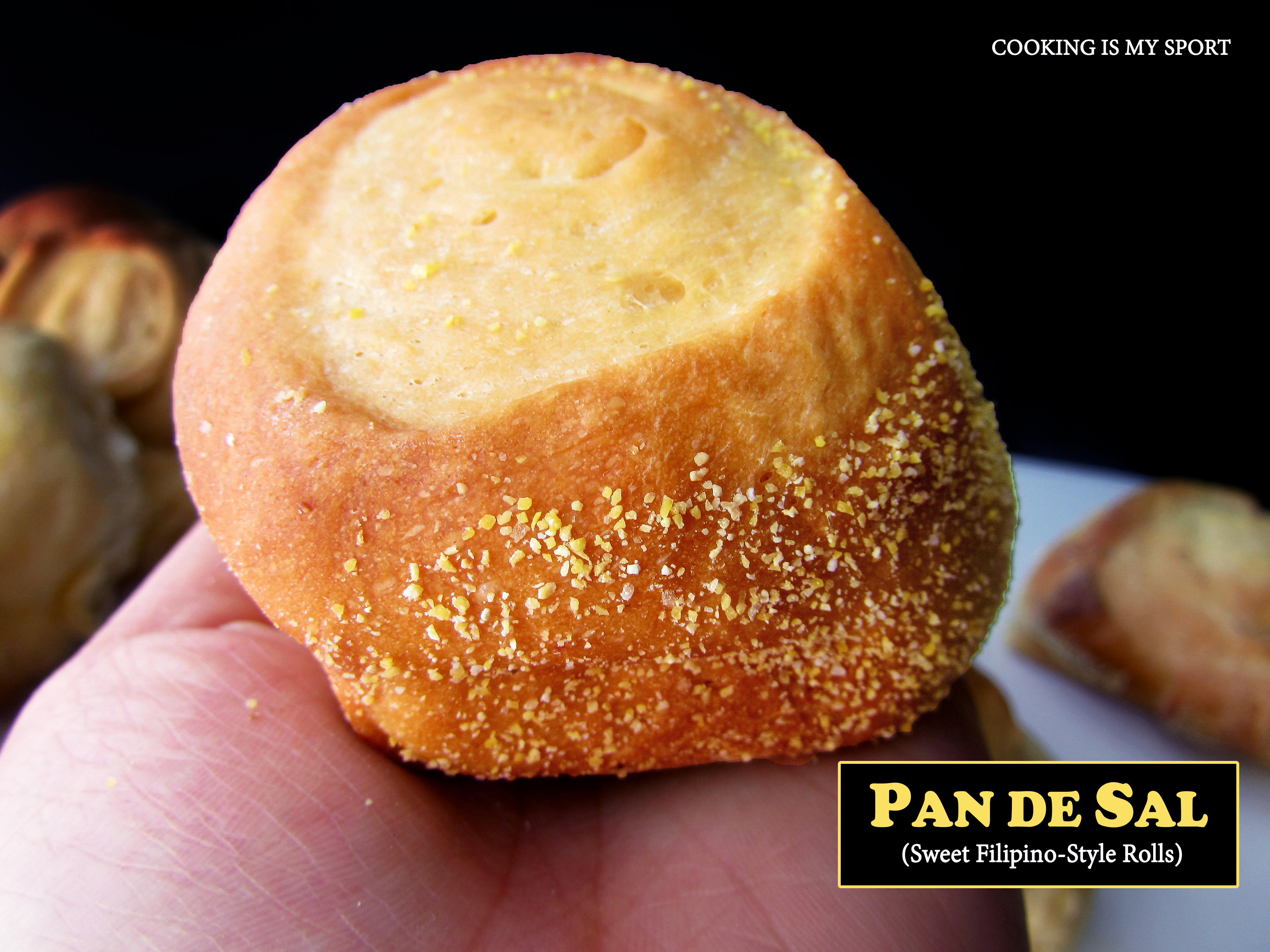 I usually am not in the habit of blowing my own horn too often, but one thing I will say very definitely about myself is that I have always had an iron immune system.

By and large, I just don’t get sick. I’m not very prone to colds, flus or  the like. Being around sick people is usually no big deal to me because I’m pretty confident I’m not going to catch anything. When I was a kid this was sometimes annoying on the times when I actually “wanted” to get sick so I could miss school and stay at home and watch Bob Barker on the Price is Right or drink the “yummy” pink amoxicillin medicine that in retrospect was actually very bitter. 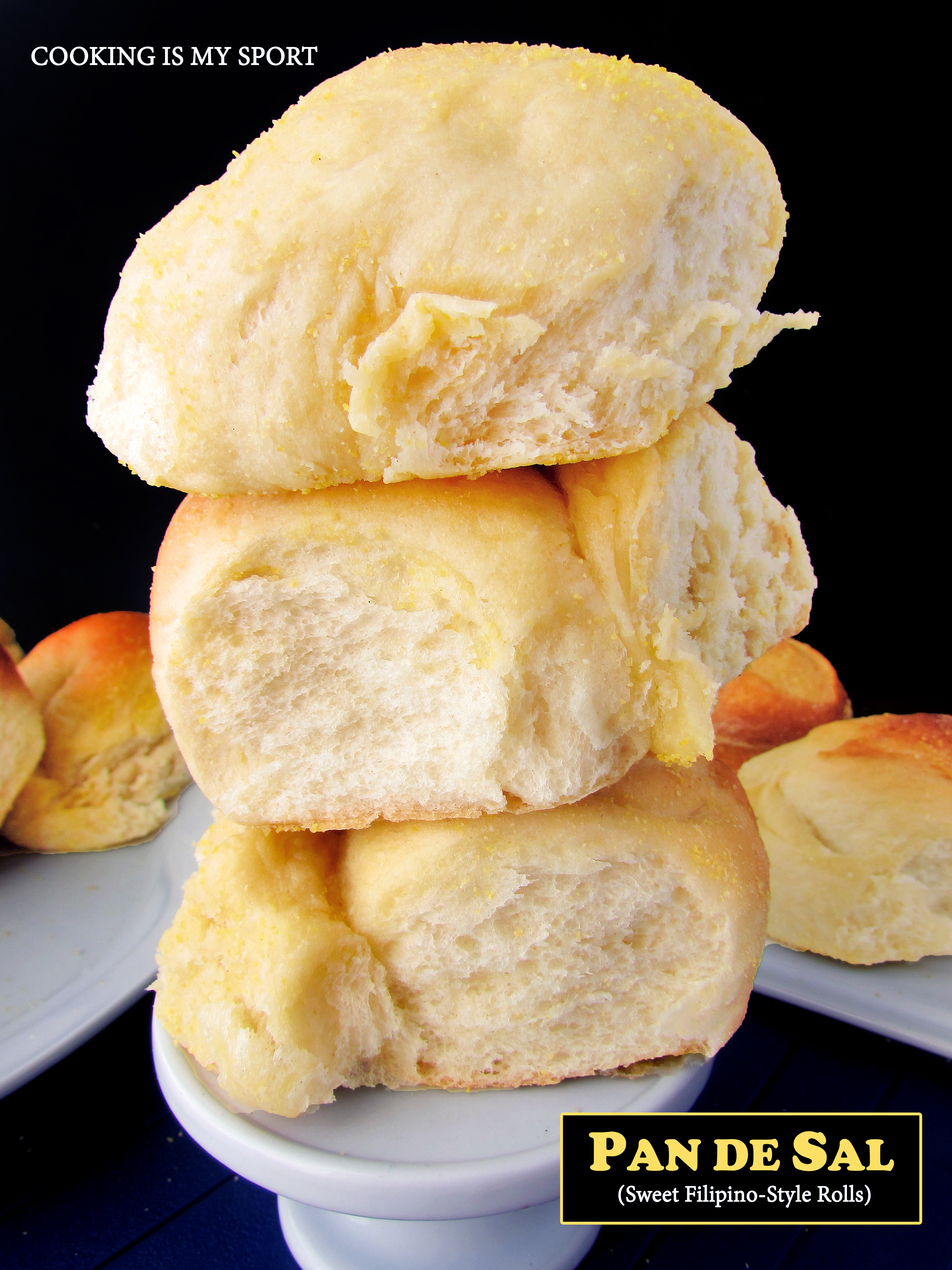 Even on the off chance that I do get a cold, all that it really means is that I get a stuffy nose and a sinus infection and all I have do is pop a couple Mucinex and suffer through a sleepless night/day before the whole thing’s usually cleared up pretty quick. As an adult, this is very convenient when you know that getting sick won’t do anything but get in the way of you getting to where you need to go and doing what you need to do.

But as tough as my immune system is, sometimes it comes up against a pretty scrappy bug that proves to be just a tad bit tougher. And I get sick. Really sick. 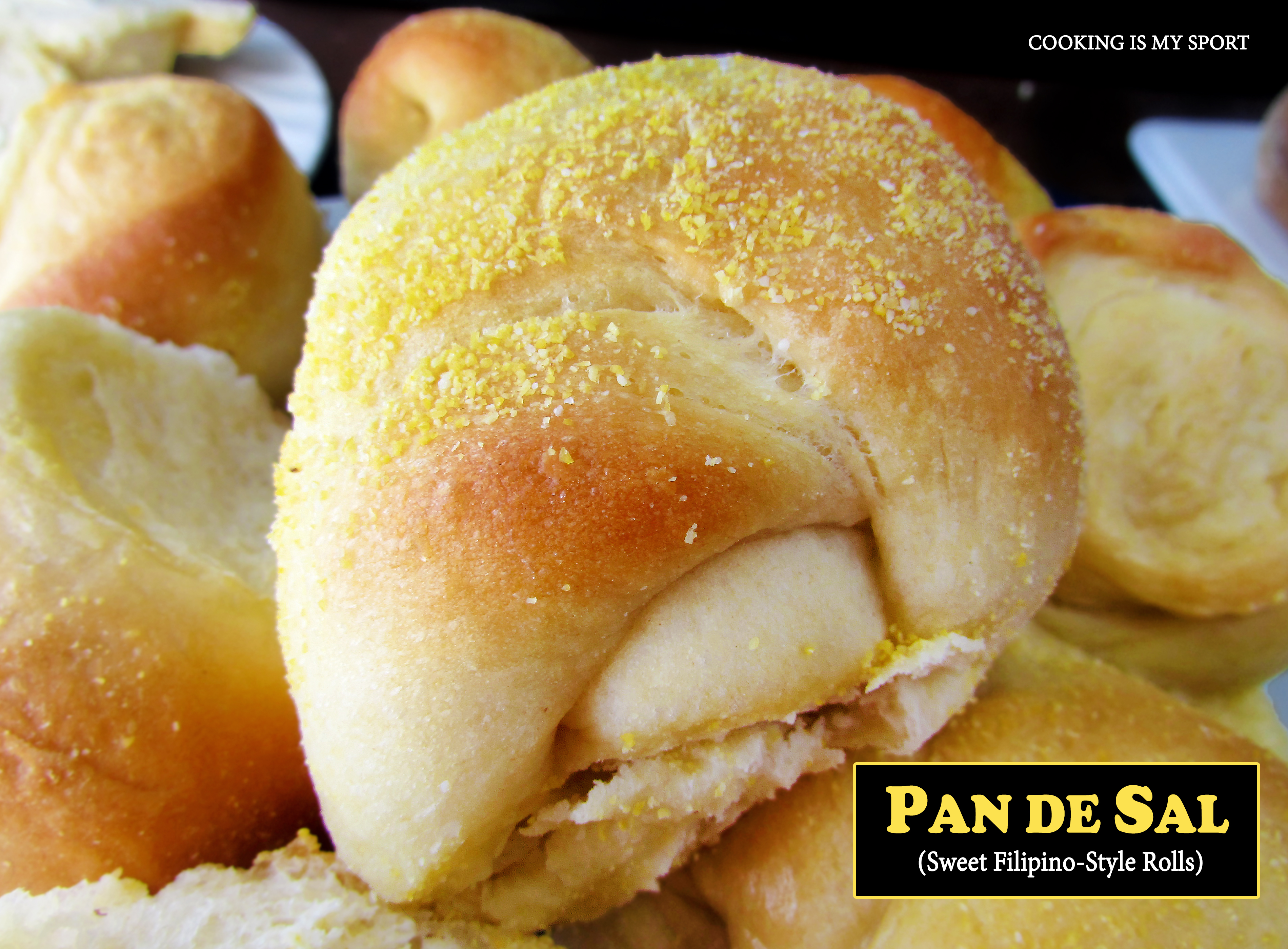 The sickest I can remember ever being in my LIFE was when I was in the fourth grade and caught an Enterovirus. Just the memory of it is rough. I couldn’t open my eyes without the room spinning. I was nauseous whether I was sitting, standing or lying down. My limbs felt like jello and shook uncontrollably.

Did I mention it attacked in the middle of a road trip where I was crowded into a backseat with 5 + other kids? Cause it did. Hell on Earth, guys. It really was the worst. 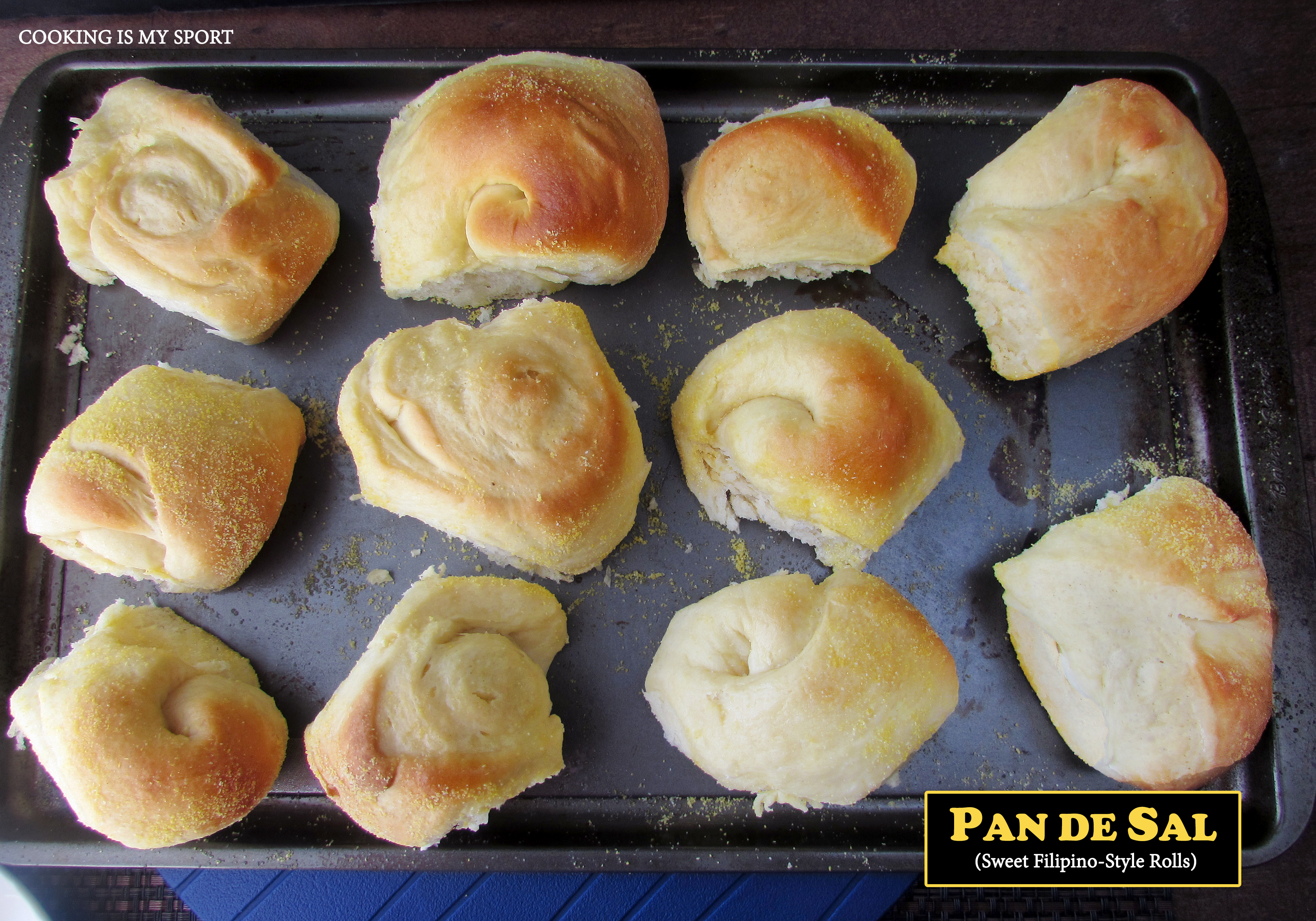 Up until this past week, that was the only time I’ve ever had a virus or gotten really seriously “sick”. So, I guess my body was kinda overdue for something to finally slip through the cracks and gunk up the works. Long story short, I caught another one on Monday. It wasn’t as terrible as the enterovirus, but it was no picnic either.  What’s cray cray is, I woke up on Monday morning feeling just fine; it was just the rest of my family who had been hurling through the night. I drove my sister and niece to her doctor appointment still feeling 100%….but then when we were leaving walking towards the car in the parking lot, I felt ‘it’:

The weakness in my limbs. The queasiness in my stomach. The achey sensation creeping up my body. By the time we got home, I was ready to stop being in denial about it. I was sick with another virus. I spent the rest of the day in bed, and in the particularly awful moments, on the floor. I popped bismuth and acetaminophen pills and (Like any normal, sick Michigander) consumed nothing but saltine crackers and Vernors. 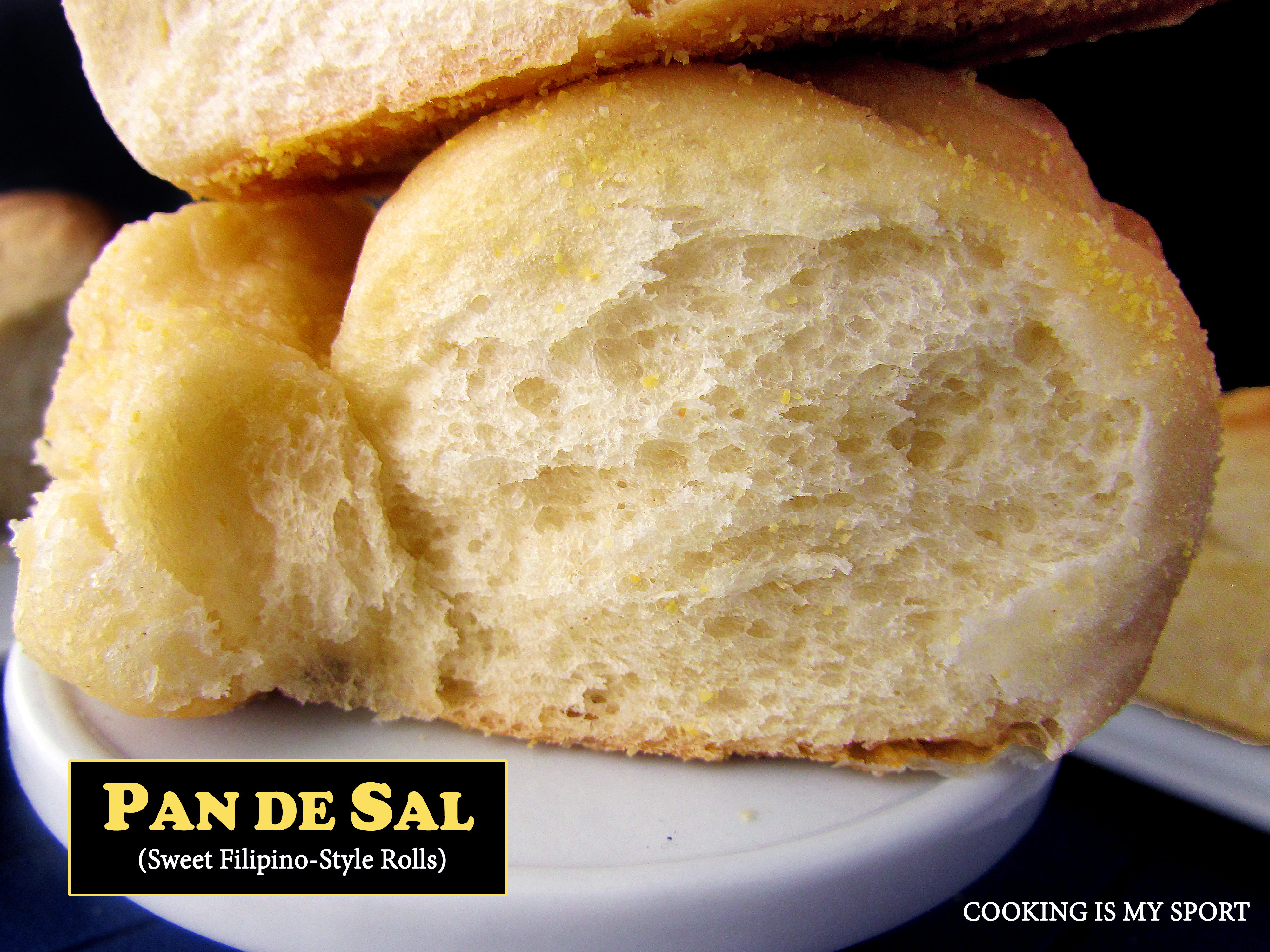 My immune system may not have been ironclad enough for me to not catch the virus in the first place, but it’s still a tough old broad.  She got me back in order to the point where I was pretty much well enough to go back to work the next day. Today I’m pleased to announce that I’m completely bounced back from my little virus. I’d also like to emphasize for the record that I’m perfectly fine with the next one taking another sixteen years to strike my body and knock me out of  commission.  It’s a perfectly reasonable time frame, so far as I’m concerned.

Pan de Sal is a recipe I’ve had on my radar for a while now. I’ve seen others make it with fantastic results and wanted to see how it would turn out for me in my kitchen. There’s good news and bad news with my own attempt. I’ll start out with the bad: 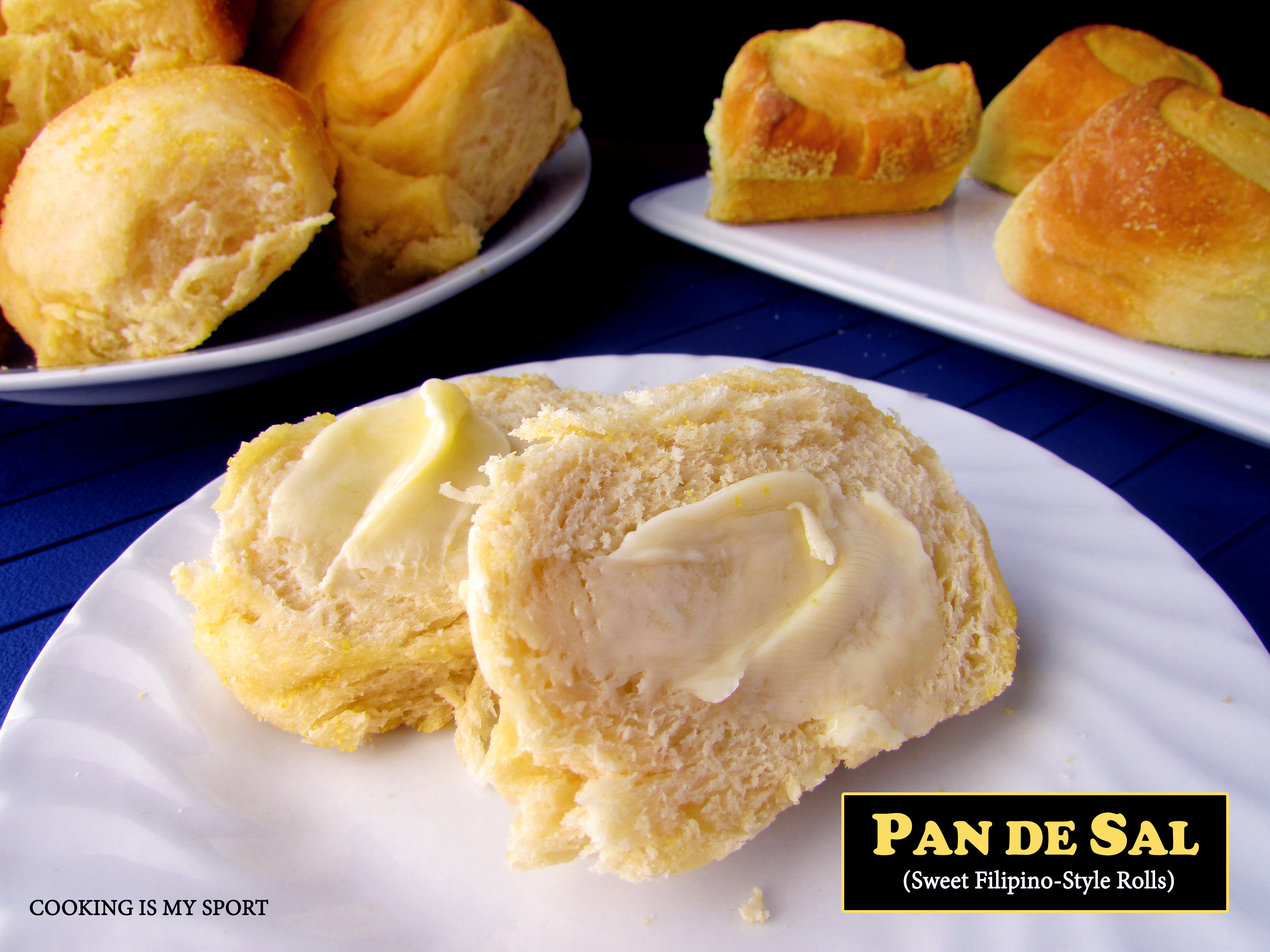 First, I know that traditional pan de sal rolls are dusted with bread crumbs before baking. The problem I had was that I was MAKING bread; I have any spare old bread on hand I could pulse down to crumbs. All I had that I thought would maybe be a decent substitute was yellow cornmeal. So I went with that. Pan de Sal Purists, don’t throw eggs at me. Secondly, as you can see, my rolls didn’t turn out quiiiiiite as uniform in size and proportion as I would’ve like them to. When I set them on the sheet pan to rise I really didn’t expect them to proof so big and fluffy, or else I would have used two small ones for this recipe rather than one large one. By the time I noticed it’d happened, it was too late to change it so I just decided “oh well” and let it continue doing it’s thing.

Now onto the good news: this has to be is one of the better yeast breads I’ve made. Ever. I ended up actually being thrilled that the rolls proofed so high n’ fluffy: it made them SOOOOO soft and chewy and rich on the inside. And (yes) I do like the last minute addition of the cornmeal to the outside; it created a very nice balance of texture to the soft chewiness of the inside of the bread. And I’d be lying if I said the next time I make these, I won’t just stick with my little inprompto adjustment.

I’ll be taking my recovered, healthy self and my rolls to the Fiesta Friday #110 party this weekend, co-hosted by Jhuls @ The Not So Creative Cook and Apsara @ Eating Well Diary.