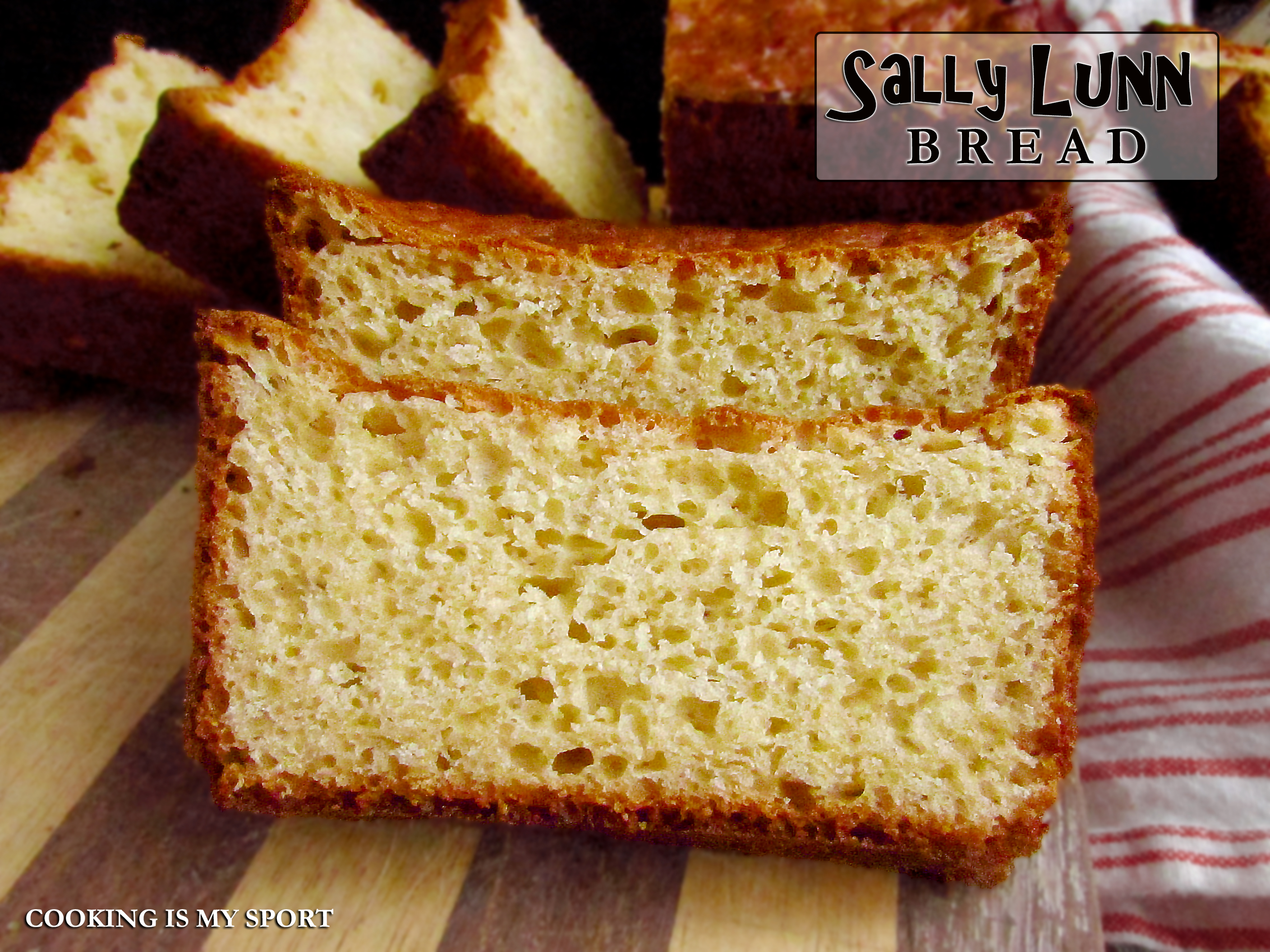 I wonder just how exactly a person gets a food, dish or meal named after him or her.

I only bring up the subject because I think that it would be pretty cool. I mean, if there’s anything that’s stood the test of time, it’s food. It’s not going anywhere. People have always got to eat. So even if you don’t have any children to pass on your name to, if you have a food named in your honor that turns out to be pretty good, then you’ve got a good chance of standing the test of time so to speak, right?

Sure enough, I know of several famous foods with people’s names in them that have been around for a while. I also just Googled some. Cause why not? 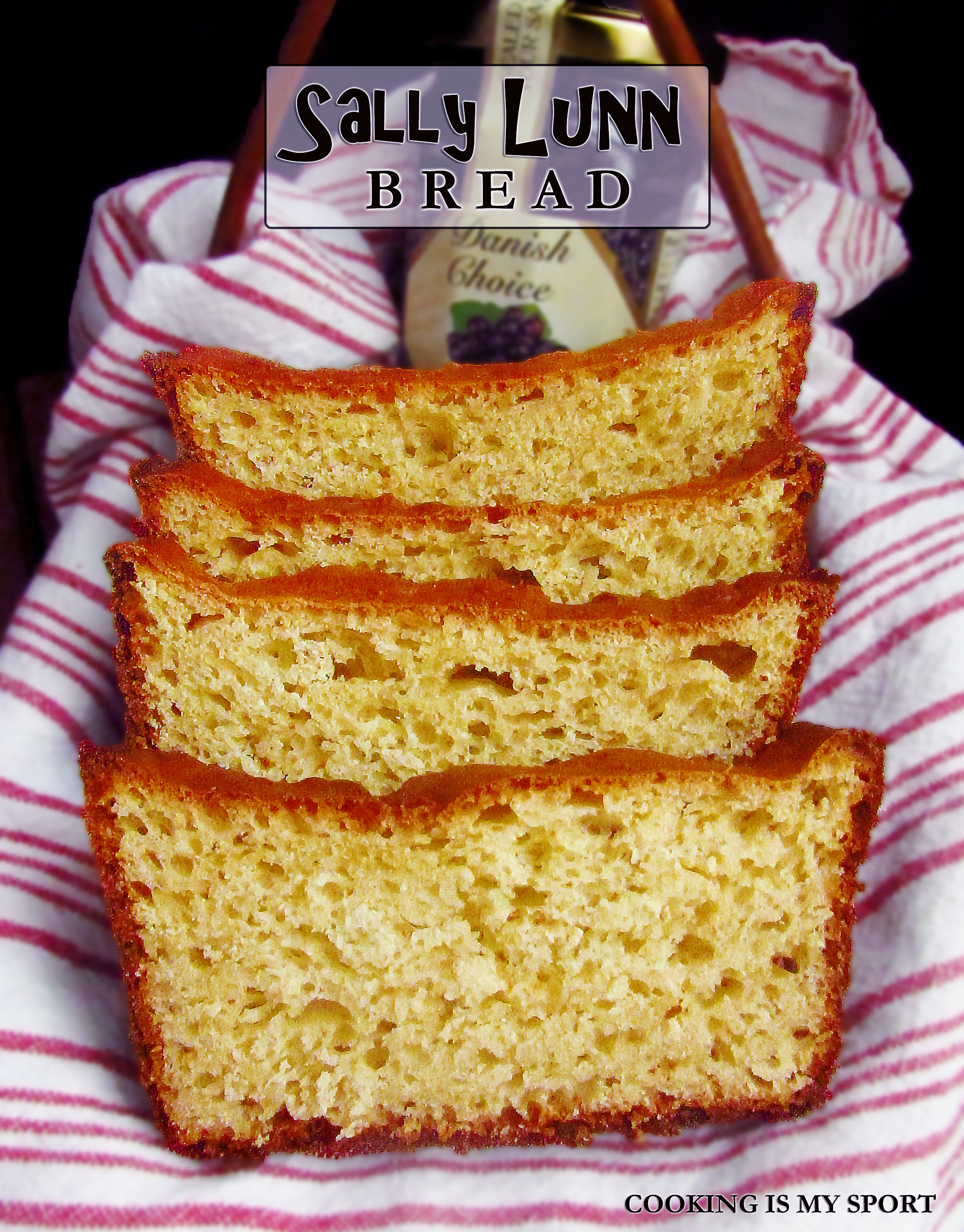 According to Wikipedia (which y’know, is SUCH a reliable source, winkwink)General Tso Chicken was apparently named after a famous Chinese general during the Qing Dynasty from the Hunan province. Although apparently, the people from the actual place have never heard of it, and the real General Tso couldn’t have eaten it the way it’s prepared now anyway.

I bet you thought that the Caesar salad was named after the famous Roman emperor, right? WRONG! It actually got it’s name from a chef called Caesar Cardini from Mexico who came up with the salad  when the few basic ingredients were all that he had on hand.

Graham Crackers were first brought about by a Presbyterian minister named Sylvester Graham. He got the ‘brilliant’ idea in his head that coarsely ground wheat flour biscuits would subdue sexual urges. No comment on what I think about that. 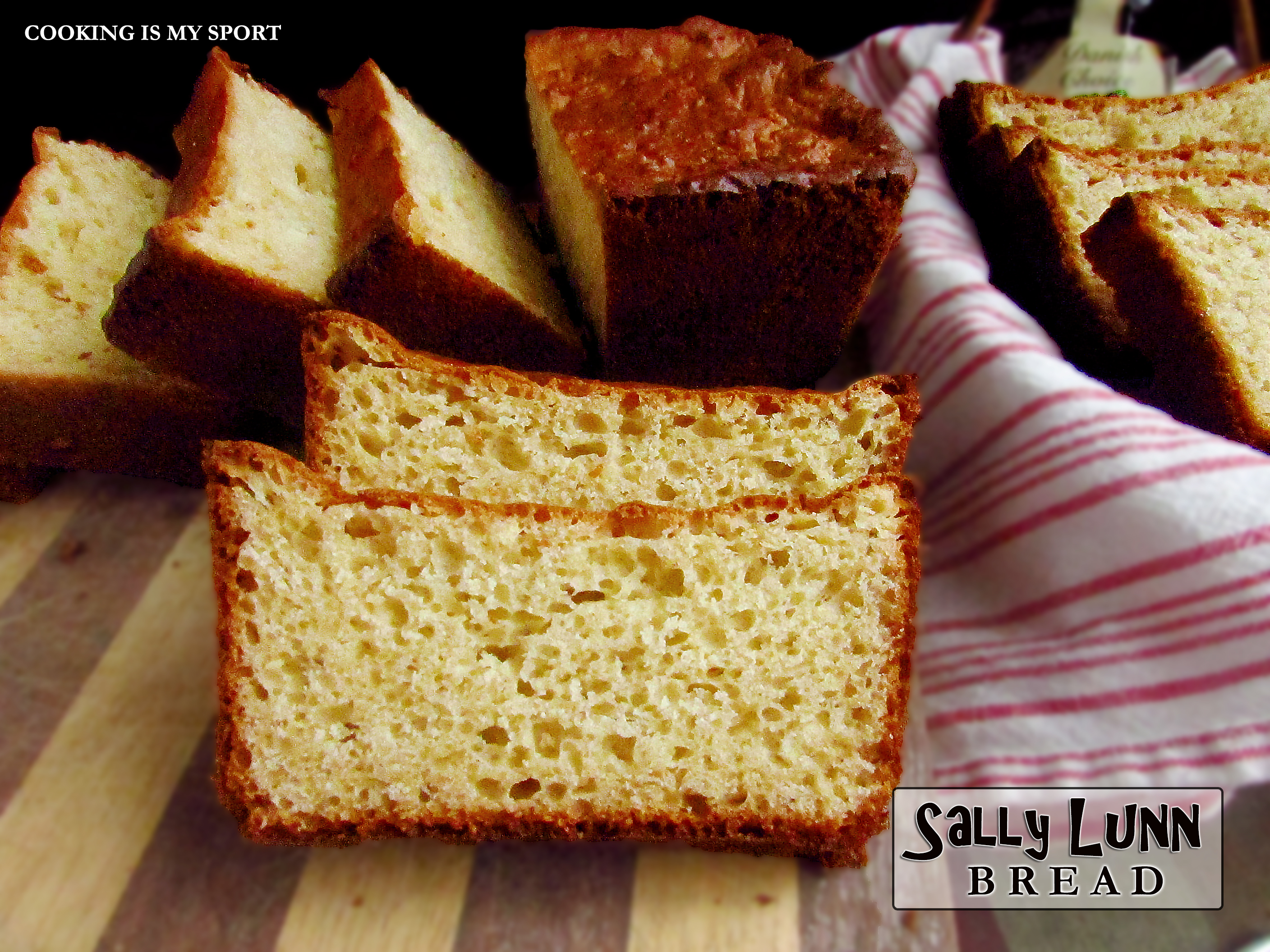 The Margarita drink was brought about by a Dallas socialite named Margaret Sames who put together the flavor combinations while on a vacation in Mexico. I can’t personally say that I think she was successful as Margaritas really aren’t my thing, but no one asked me so moving on.

Salisbury Steak came from an American surgeon during the civil war that believed that vegetables and starches were health hazards; so he came up with the idea of mixing ground beef up with onions and prescribing it 3 times a day with hot water in order to flush out toxins.

The legend of Beef Welllington originated with the winning of the Battle of Waterloo by Duke of Wellington, Arthur Wellesley. The Duke’s chef made him the pastry wrapped beef in the shape of a Wellington boot. 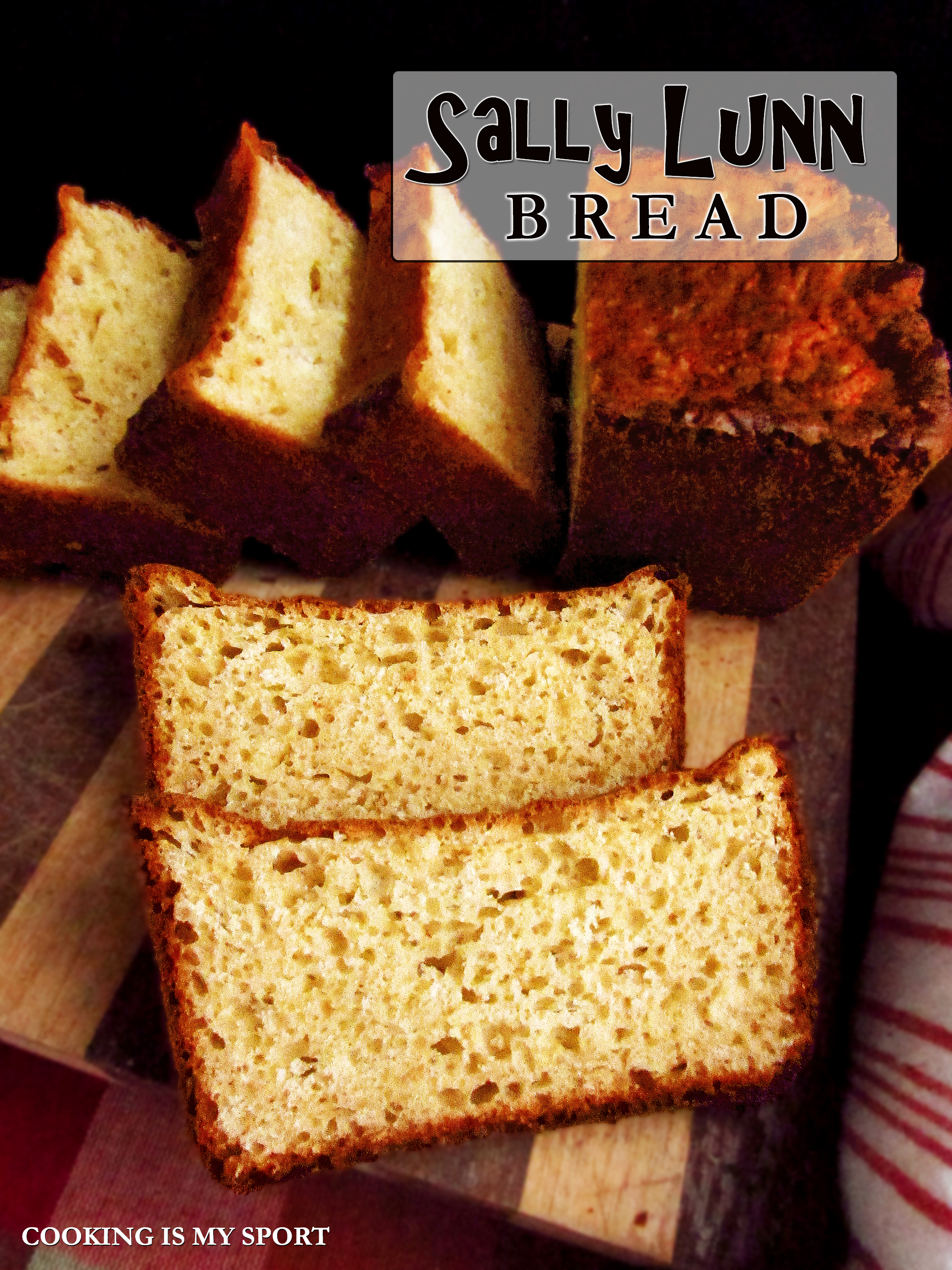 Then there’s Sally Lunn Bread. This tradition got started with a young Huguenot refugee from France named Solange Lyon who immigrated to Bath in 1680 and found work in a bakery in Lilliput Alley. Solange eventually became famous for a delicious brioche style bread she would make, and as its fame spread, her name gradually took on the name Sally Lunn. Thus, the Sally Lunn bread was sensationalized.  It eventually made its way across the pond and into Southern cooking, which is how my grandma came to hear of it and make it as a breakfast bread for her daughters smeared with butter and jam.

This is one of my family’s favorite breads for me to make. It’s thick, spongy, chewy and slightly sweet. We eat it all on it’s own as a side for dinner but I think it would also make an excellent base for French Toast or stratas. Plus, it has a really cool name.

By the way, this post just begs the question: what do I have to do to get  someone to name a food after me?

1. Stir together first 3 ingredients in a 2-cup glass measuring cup and let stand 10 minutes, until yeast is proofed.

2. Stir together flour and next 2 ingredients in a large bowl. Stir in eggs until well blended. (Dough will look shaggy).

5. Preheat oven to 400°. Carefully place pan(s) in oven. Don’t agitate the dough. Bake for 25-30 minutes, until a wooden stick inserted in center comes out clean and when internal temperature reaches 190°.

6.Wait ten minutes, then remove to a wire rack. Wait 30 minutes before slicing.