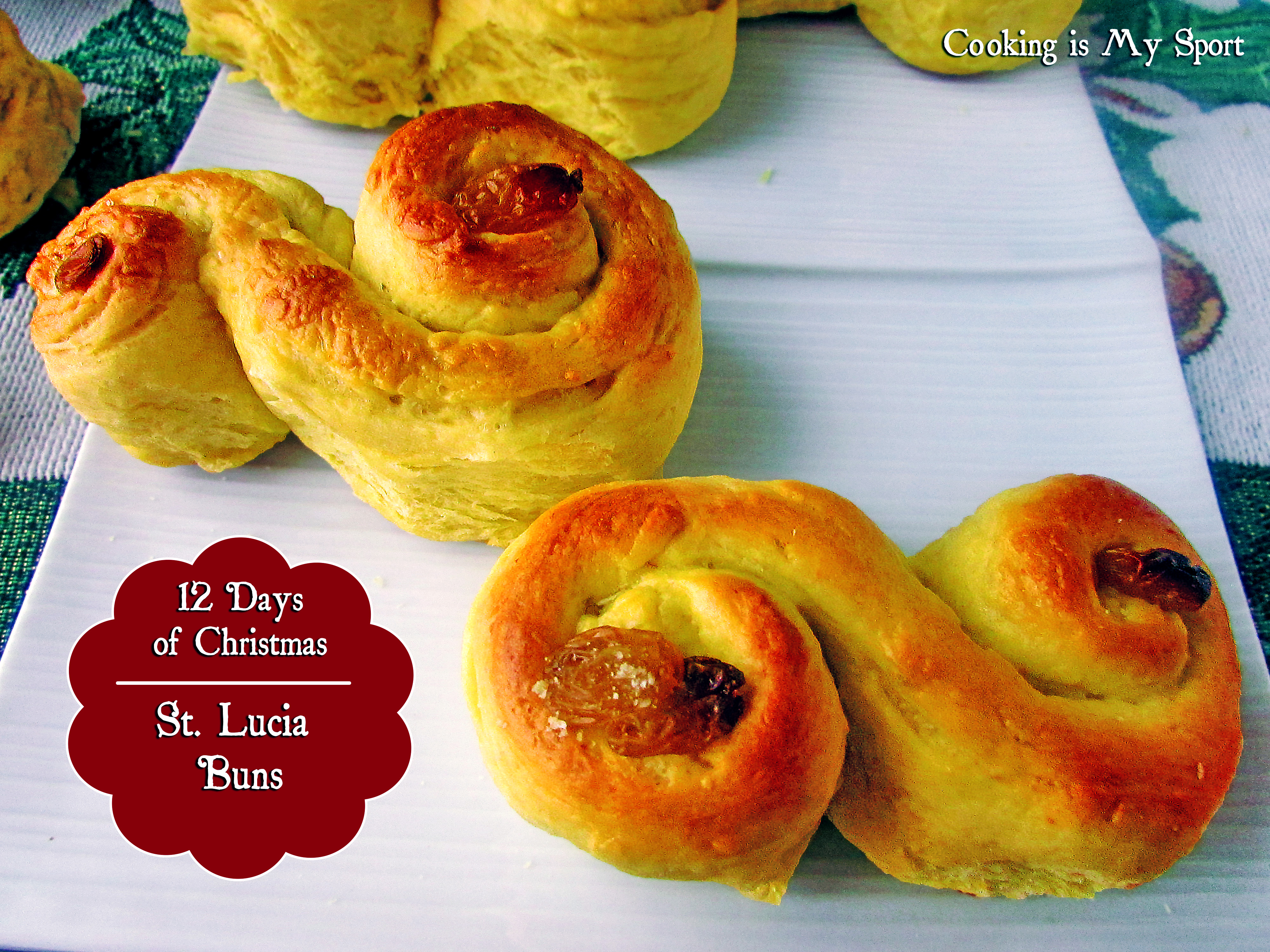 I don’t mean to brag or anything, but my Christmas list as a little kid was never really long or exhorbitant. My mom would even tell you now that we were easy kids to shop for.We never ha a problem sharing, and we grew up with a certain awareness that money didn’t grow on trees and that she didn’t have a whole lot of it. We never asked for anything that we knew would break the bank, so to speak.

In fact I can still look back now and remember there were several particular toys, dolls and games that all  3 of us ‘knew better’ than to ask for. When we did the math on certain toys, we knew that it was just way too expensive to spend money on- not necessarily because we knew we’d get shot down, but because our mom was really the type of parent that would have felt guilty that she could’t afford to buy us the toys that we wanted. I didn’t want to make her feel guilty, so I never raised the subject. But I was still a  kid that could dream. 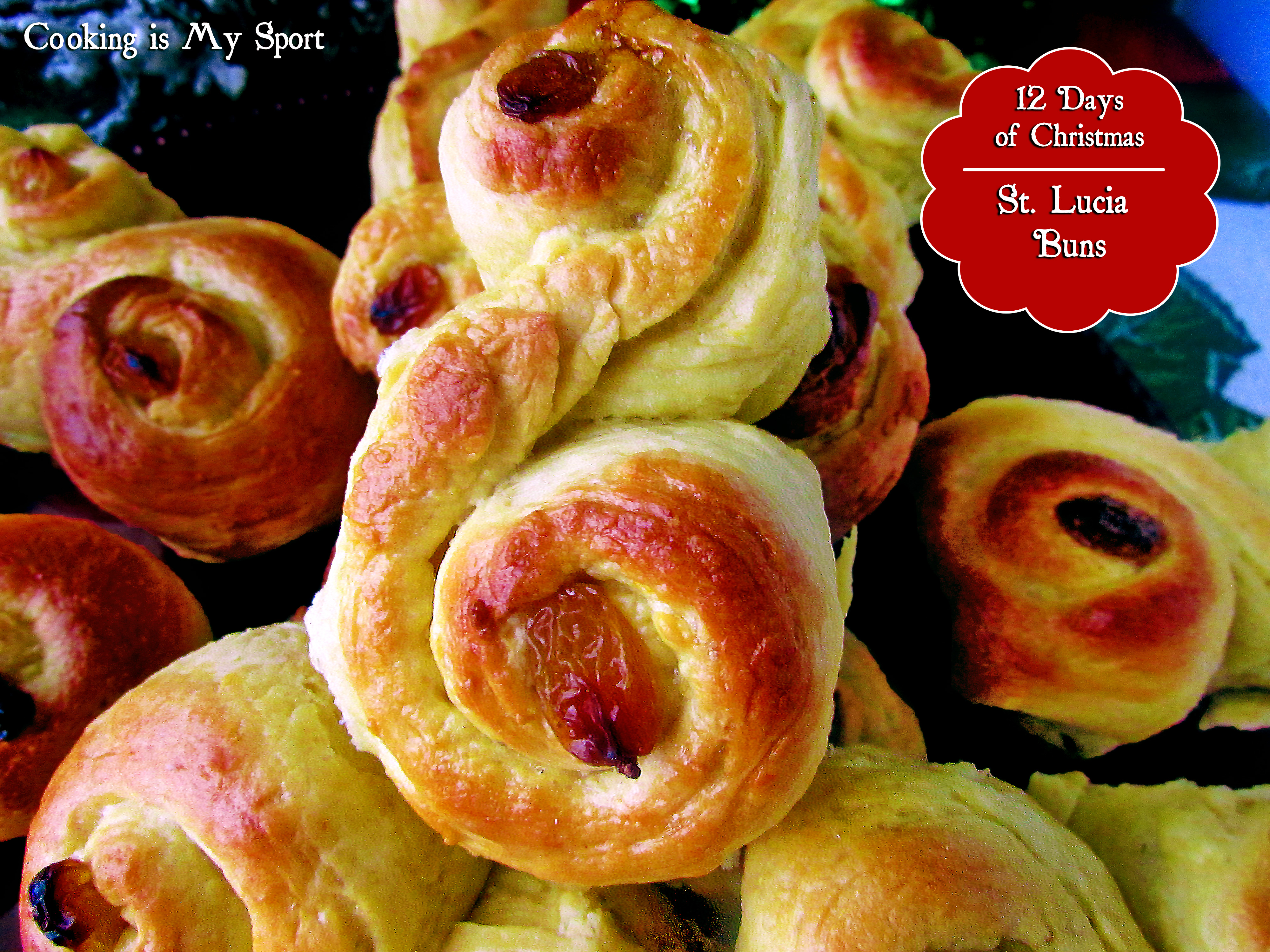 Some of those dream toys for me were the line of American Girl dolls and products. Any girl that grew up during the 90’s should understand where I’m coming from with this. The original American girl dolls were based on 5 preteen fictional girl characters that grew up in various stages of American history. Felicity, Kirsten, Addy, Samantha and Molly. They each had five short chapter books dedicated to ‘milestone’ events in their lives that were sold alongside the dolls. You could buy the doll, the books and the 5 sets of dresses, accessories and furniture that came with each corresponding book. 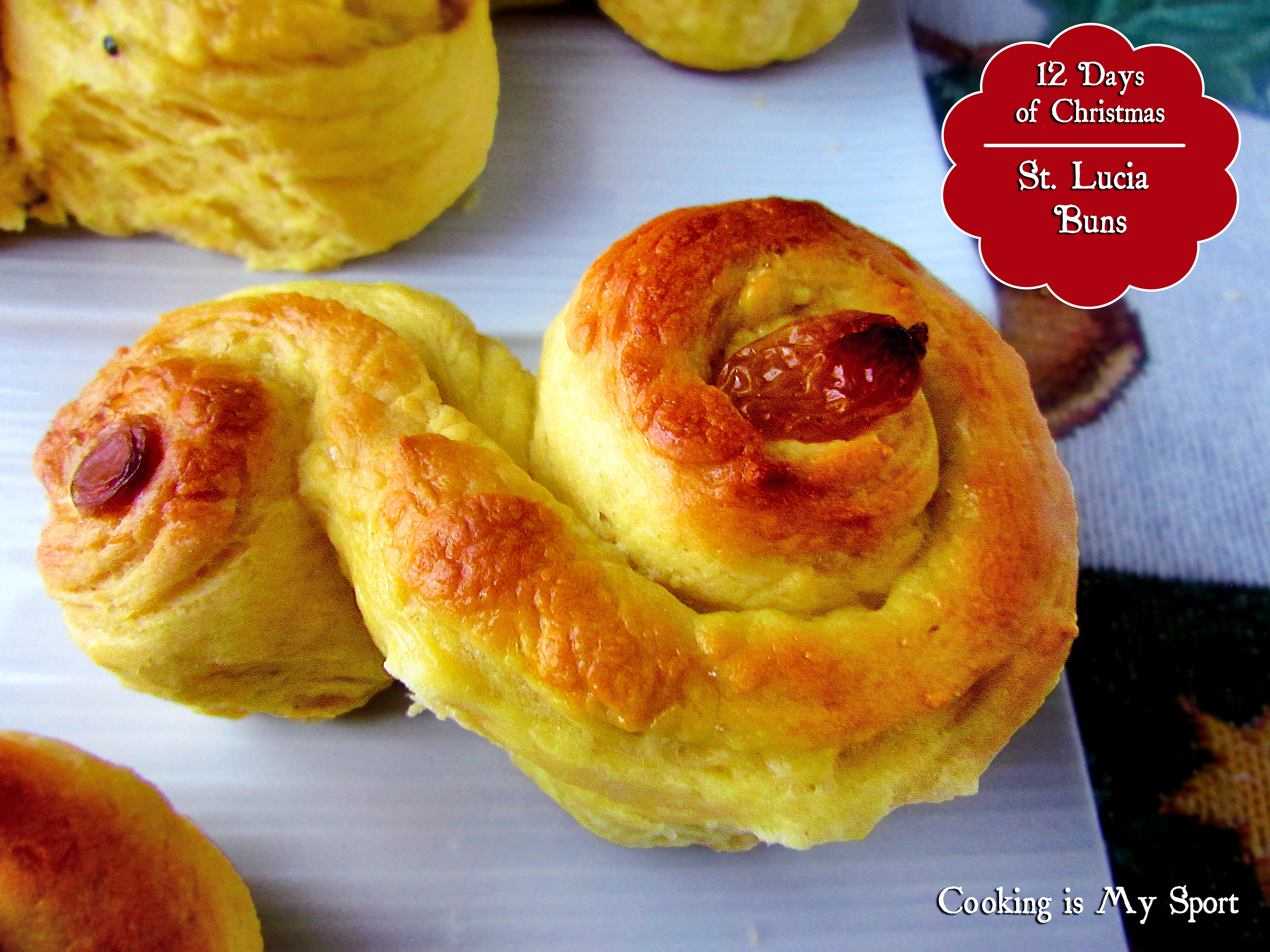 I’ll go right head and say it: in my eyes, an American Girl doll was a status symbol. If you had one, your parents had shelled out some serious cash. The dolls and merchandise were friggin expensive and frankly, overpriced. (Heck, they still are.) But it didn’t stop me from wanting one. Really bad.

Even though we couldn’t afford to buy the American Girl dolls and accessories, we still subscribed to the catalog. It came in the mail around 2 times a year: Christmas and Easter. We all used to have a nickname for it as a joke, our “Dream Wish List,” since we knew we’d never get the stuff inside. Still, we could dream, wish and window shop anyway. I used to pour over that thing like it was a novel sometimes, wishing we could afford to get just one 1 American Girl doll set. 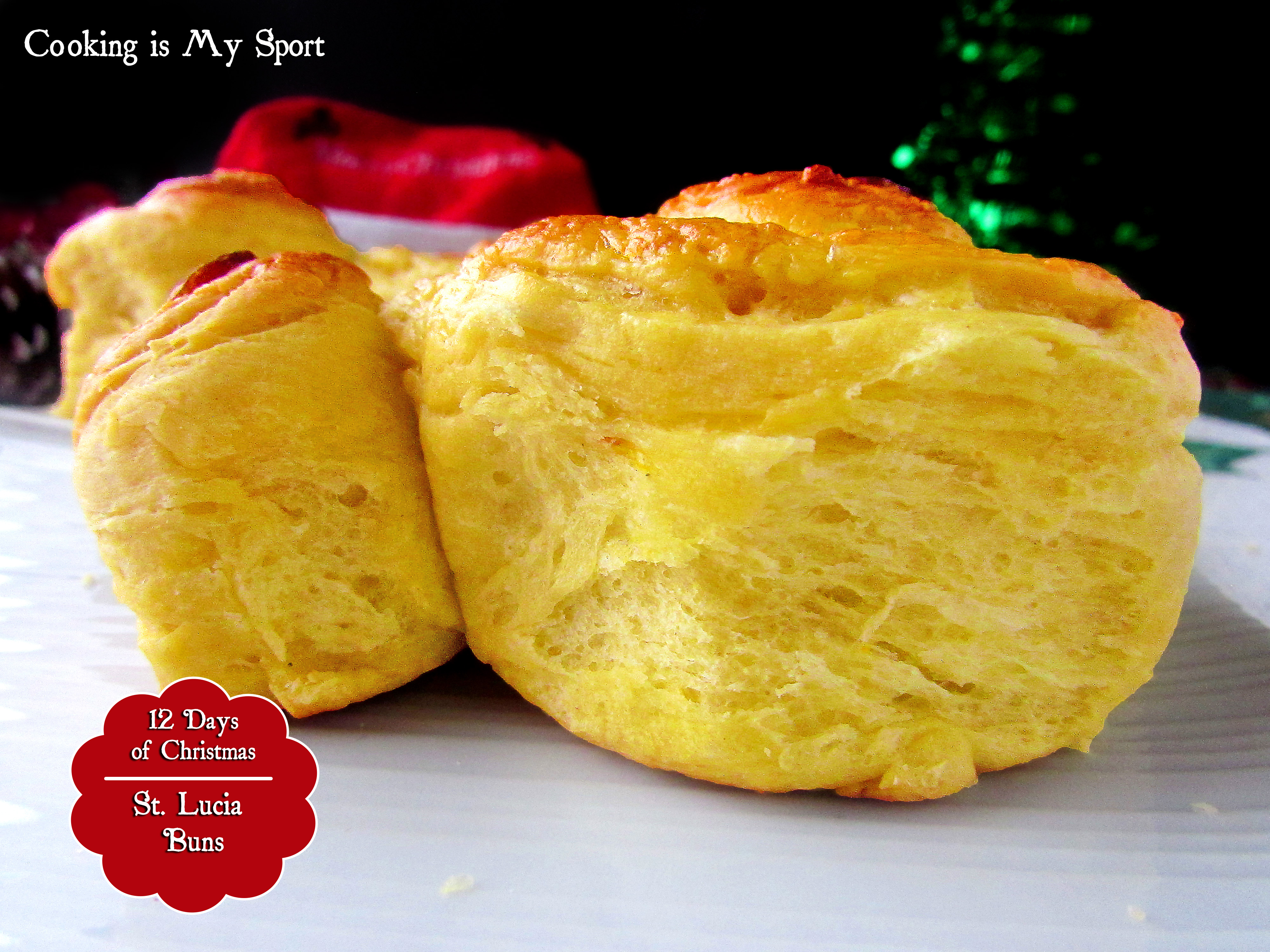 One of the characters/dolls was named Kirsten, a Swedish girl who immigrated to America with her family as pioneers on the Minnesota plains during the mid 1800’s. Admittedly, she wasn’t my favorite character of the 5, but there is still something about her that’s stuck with me all these years and is of actual relevance to this post. In the Holiday-themed Kirsten chapter book, she prepares what are called St. Lucia Buns for her family in celebration of Christmas. They’re Swedish golden rolls flavored with saffron, rolled into scroll shapes and topped with raisins. The American Girl catalog offered a particular set with the Kirsten doll dressed in a beautiful white dress and sash, a candle wreath crown, and several plastic make-believe St. Lucia Buns on a tray. 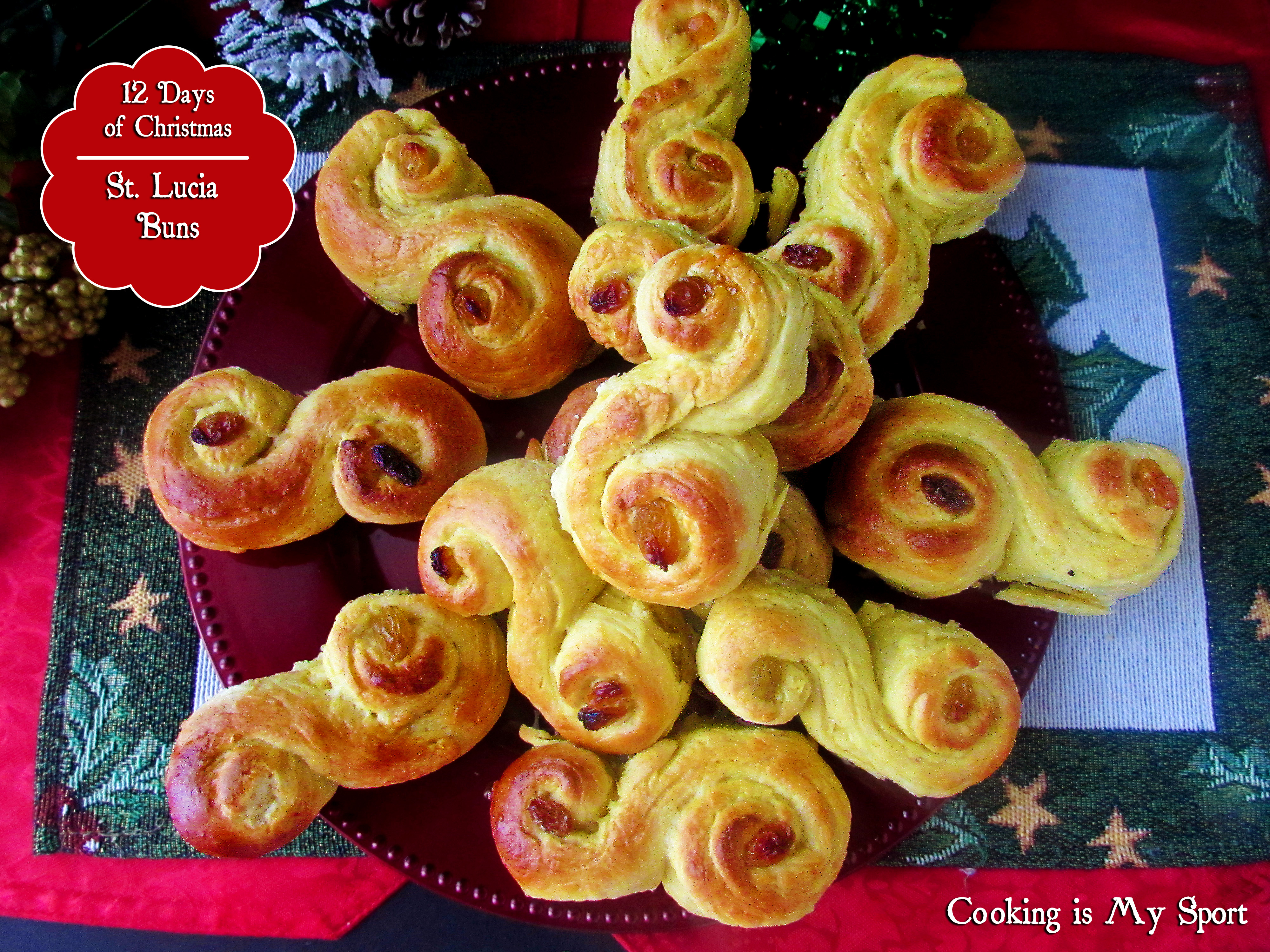 Guys, I must have been a foodie even back then as a little girl because for some reason, I fixated on those St. Lucia Buns almost more than I did on the doll and clothes. I really, really, REALLY wanted to know what they tasted like. I remember figuring that since everything else about American Girl was amazing, the St. Lucia Buns would probably taste amazing as well. But just as I knew I would never get to have an American Girl anything, I also figured I would never get to ever try real, authentic St. Lucia Buns either.

Well, I was only 50% wrong about that. I never did get an American Girl doll or set. But this year, I’ve finally been able to try the buns. And yeah…they ARE amazing. Although they aren’t overly sweet, the one word I would use to describe their overall taste is “rich”. The saffron causes the buns to bake up in such a rich, golden color and they’re just so immensely chewy and soft. I almost immediately wanted to make more after that first  bite.

So thanks American Girl- I guess that catalog WAS good for something after all.

Just a reminder: if you’ve missed the other recipes we’ve done so far in the series, I’m including a list of links to them below!

In a small saucepan set over medium heat milk and saffron to a simmer; remove from the heat and stir in the butter. Set the mixture aside to allow the butter to melt, and for it to cool to lukewarm, 30 to 35 minutes.

In a large bowl or the bowl of a stand mixer, whisk together the yeast, flours, salt and sugar.

Separate one of the eggs, and set the white aside; you’ll use it later.

Pour the lukewarm milk and butter mixture over the dry ingredients. Add the 2 whole eggs, 1 egg yolk, and the vanilla. Mix to combine, then knead for about 7 minutes by mixer, about 10 minutes by hand, till the dough is smooth and supple.

Place the dough in a lightly greased bowl or large (8-cup) measuring cup, cover it, and let it rise for 1 hour, or until it’s quite puffy, though not necessarily doubled in bulk.

Gently deflate the dough, and divide it into 12 equal pieces. Shape the pieces of dough into rough logs, and let them rest, covered, for about 10 minutes.

Roll each log into a 15″ to 18″ rope. They’ll shrink once you stop rolling; that’s OK. Shape each rope into an “S” shape. Tuck a golden raisin into the center of each of the two side-by-side coils, if desired.

Place buns on a lightly greased or parchment-lined baking sheet, leaving an inch or so between them. Cover them, and let them rise for about 30 minutes, till they’re noticeably puffy, but definitely not doubled. While they’re rising, preheat the oven to 375°F.

Brush each bun with some of the egg white/water glaze. Bake the buns until they’re golden brown, about 18 to 20 minutes. If you’ve used raisins, tent them with foil for the final 3 minutes, to prevent the raisins from burning. Remove the buns from the oven, and transfer them to a rack to cool.