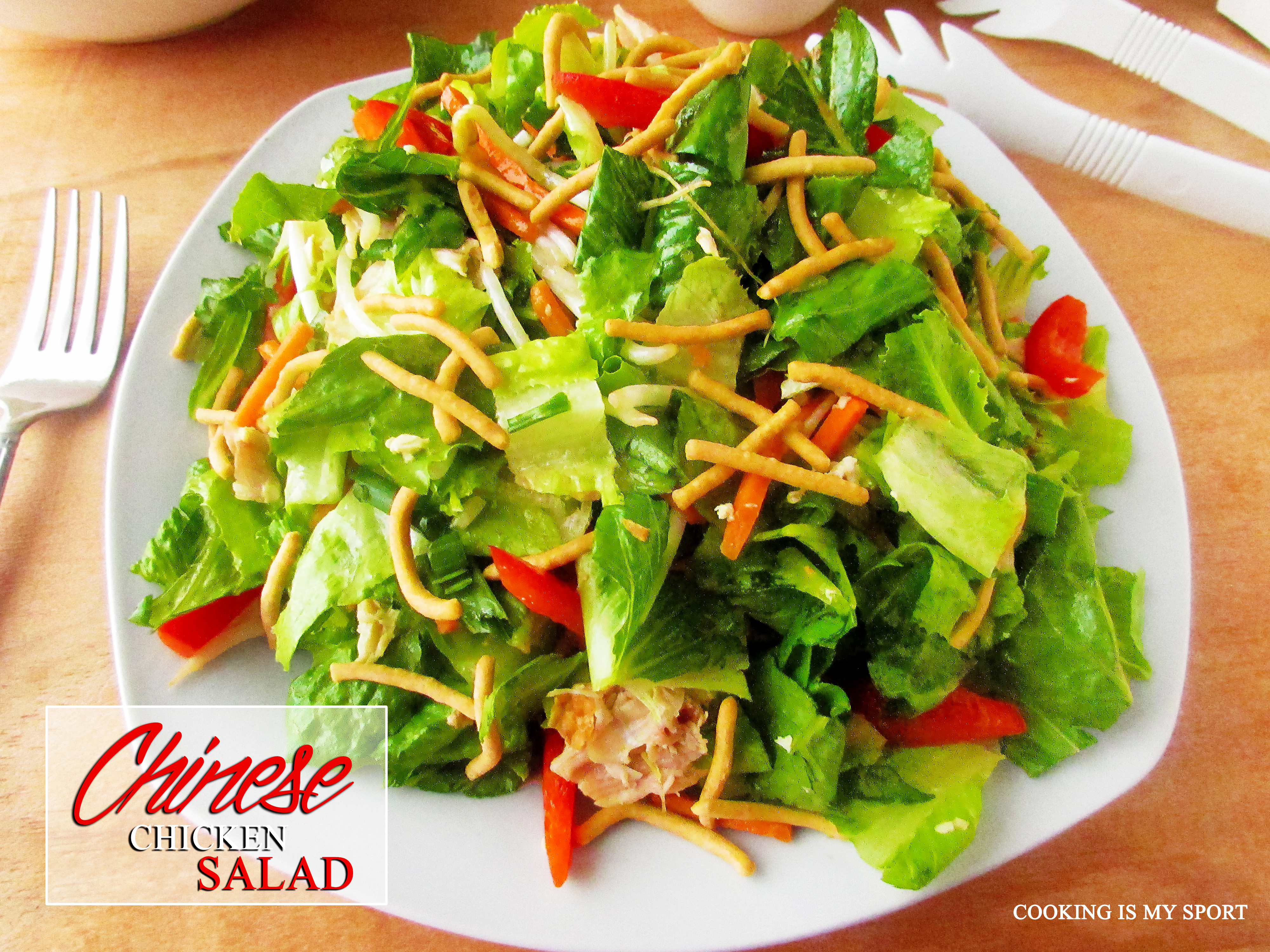 I went to a popular restaurant in our city for breakfast with my mom and sisters one day a few years back. It was a pretty good day, I was in a pretty good mood, and ready to eat some food that was more than pretty good (actually it’s fantastic, so if you’re ever in the Lansing MI area then make sure you go to Sophia’s House of Pancakes).

When we were seated, I noticed that there was an elderly couple that had also been recently seated in the booth just behind ours. The woman was sitting with her back to me, while the man was sitting on the opposite side, facing me. As well sat down, he smiled at me. I thought it was a very nice, kind smile, and even though the strangers I’ve come across normally didn’t throw out smiles like that, I decided to go ahead and throw a great big smile back at him. I didn’t really think too much of it after that, focusing my attention on ordering m food and engaging in conversation with my family. 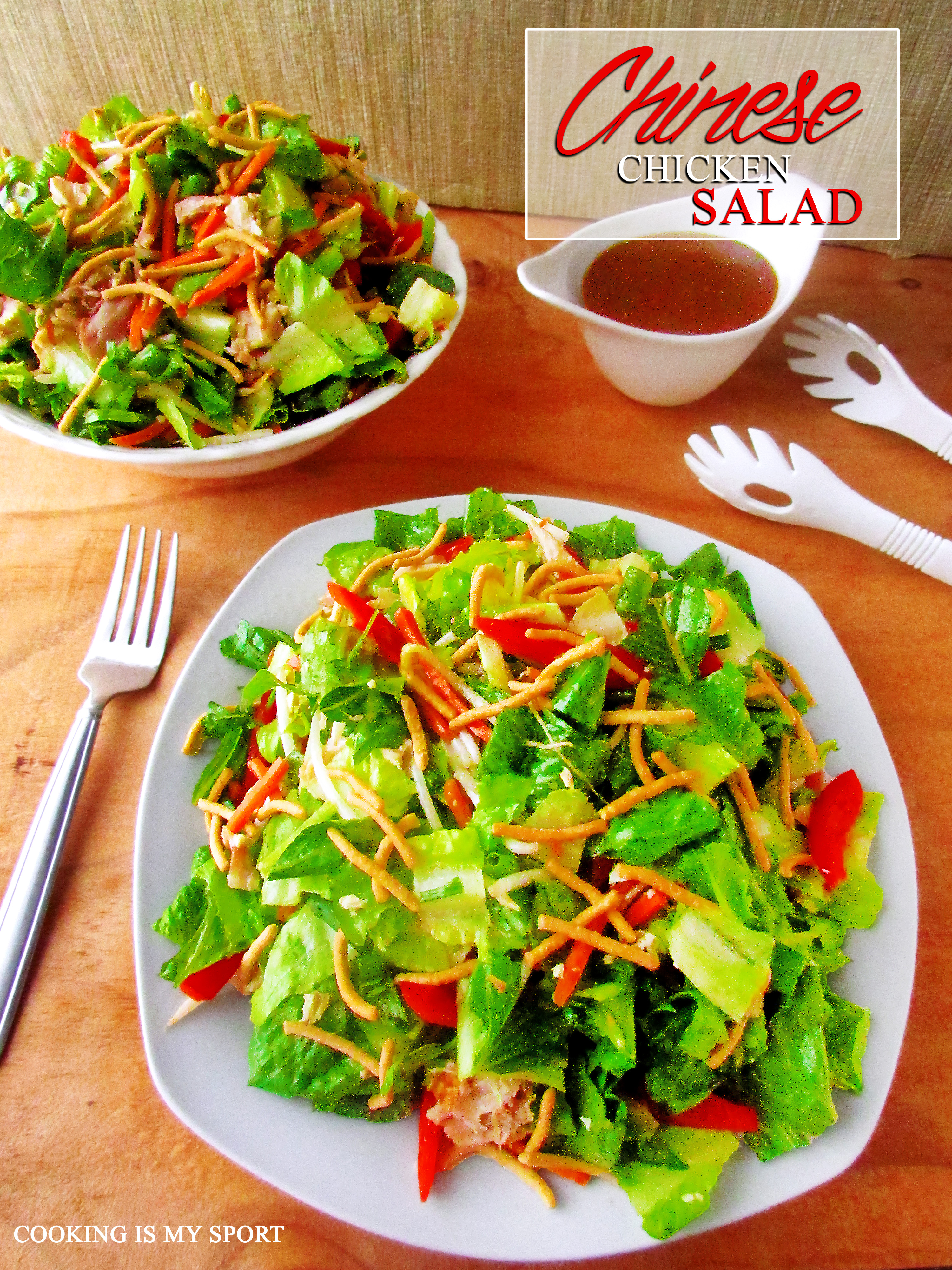 I think it was a few minutes after the food we’d all ordered had come out- we were about mid way through, when suddenly our waitress comes over to our table. She bends down and starts murmuring to us quietly, “Excuse me: I know this is our of nowhere, but I’ve just been told to let you now that your meal’s been completely paid for.”

That was about the collective response at our table. When we asked her if she was sure about that, she nodded and pointed across the restaurant, “Yes: it was that gentlemen over there. He said that he just wanted to cover your bill for you because of how nicely you,” She nodded at me, “Smiled at him when you came in.”

You guys, I’m not the type of person who gets embarrassed easily. I think I’ve blushed a grand total of three times in my entire life.

Well, that was one of them.

At hearing that, my face got all hot and pink, I started grinning like an idiot and I paused long enough to swallow my mouthful of pancakes to choke out a sheepish, “Oh my God, are you serious?!” I was in a state of mild shock. 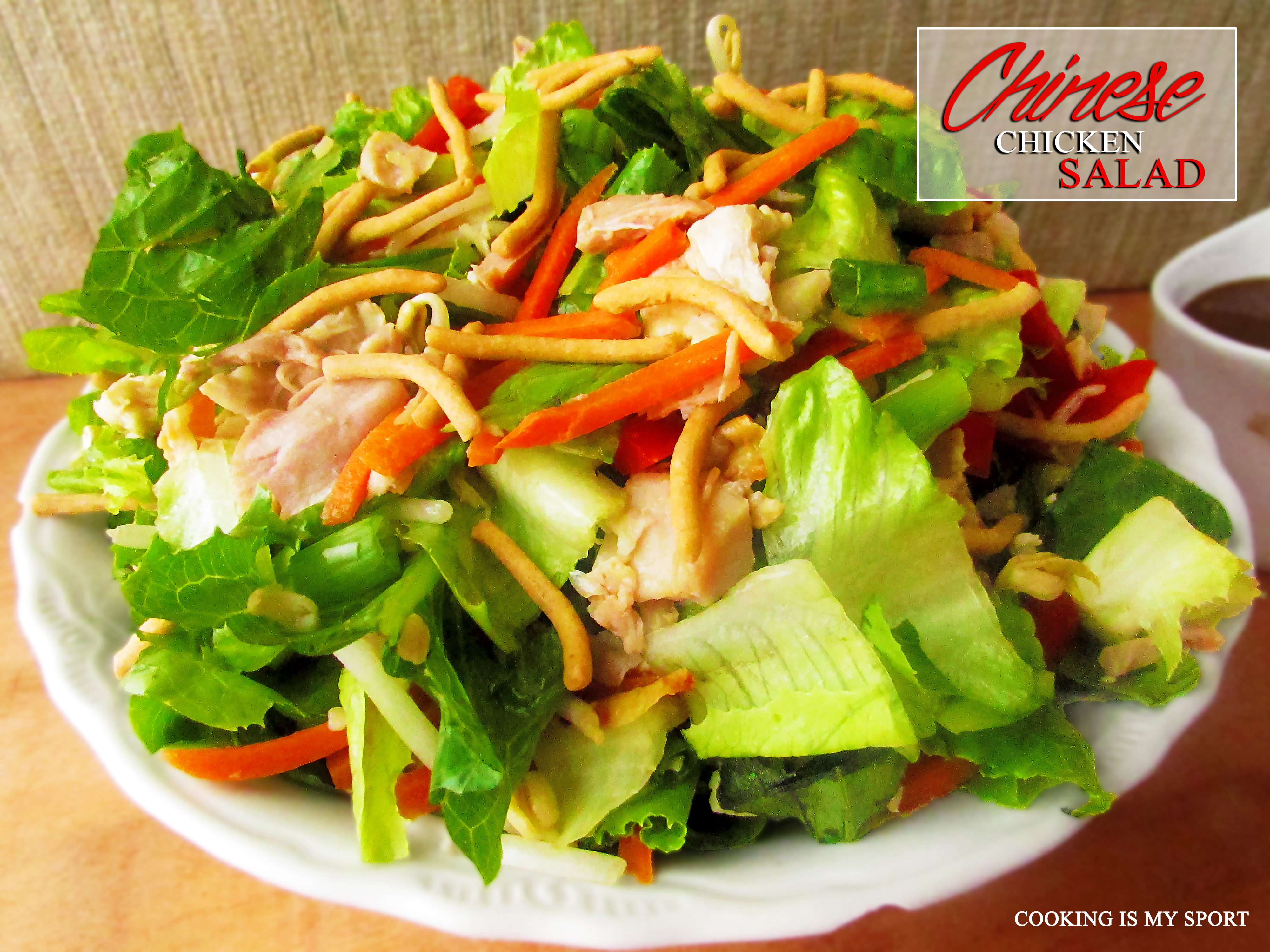 I looked up to find the elderly gentleman and his wife and saw that they were just then leaving the restaurant. He waved at all of us as we shouted out a collective, stunned “thank you!”. I still remember the way that he grinned at me and mouthed, “Keep smiling!” as they went out the doors.

It’s the year 2015. Everywhere I look, I see people posting about New Years resolutions to accomplish things that (if we’re being completely honest with ourselves) are almost entirely superficial. I’l be upfront with you all and even admit that I’ve made similar resolutions to myself in past years. It’s easy to focus on what’s ‘wrong’ with you as a person and resolve to change it. Heck, that’s not always a bad thing.

However, this year I’m hoping for more moment like that day in Sophia’s House of Pancakes where I come across people like that kind elderly man and his wife that aren’t too old, jaded or bitter to notice and value the important of seemingly little things like kind smiles and random acts of generosity to strangers. I’m also hoping that this year I can do more to take my focus off of myself and be like that elderly man was in noticing the beautiful things of life that are far too often taken for granted. I believe that days and moments like the one I just shared are a large part of why we’re here on this Earth in the first place. They make the world seem brighter and filled with hope. They’re what’s really important in life. 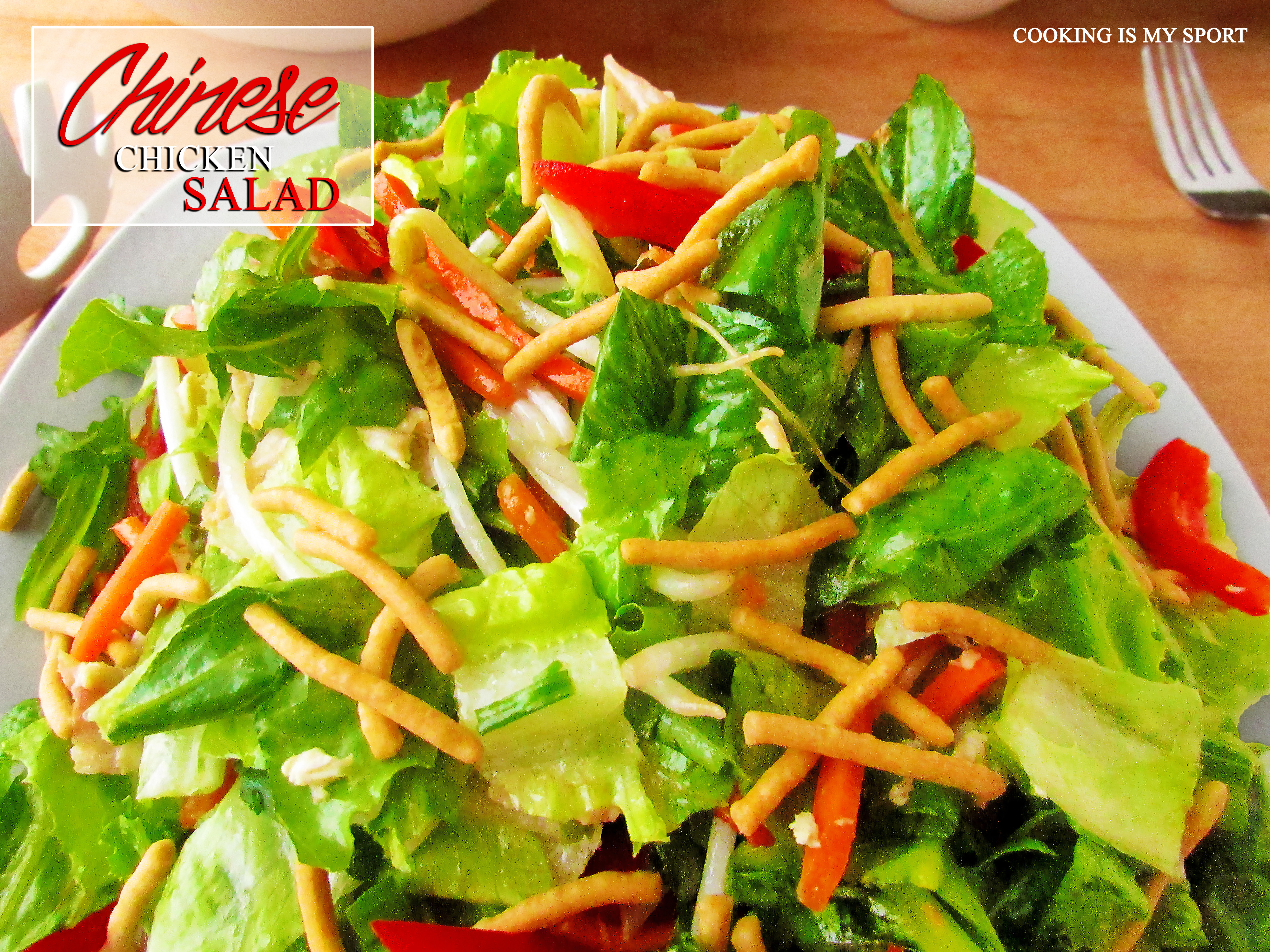 I’m still keeping things light and healthy this week with a salad that’s become a new favorite of mine. Although the recipe is originally for chicken, we are just coming off of the holidays and if you still have some leftover turkey in your fridge (like I do) then you can definitely sub that in. The dressing is both tangy from the vinegar and ginger, and also earthy from the flavor of the peanut butter. The chipotle gives it a nice little kick of heat in the aftertaste. If you can’t find dry crunchy Chow Mein noodles where you are (they’re usually in the Foreign Cuisine aisle of the grocery store) then using peanuts would also give the same ‘crouton’ contrast of textures that you’re looking for in a salad.

I’m taking this salad to Fiesta Friday #49 this week, hosted by Angie@TheNoviceGardener and co-hosted this week by Mr Fitz @CookingwithMrFitz and Kaila @GF Life 24/7. Happy New Year everyone!

3. Transfer to a serving platter and top with the shredded chicken and chow mein noodles.