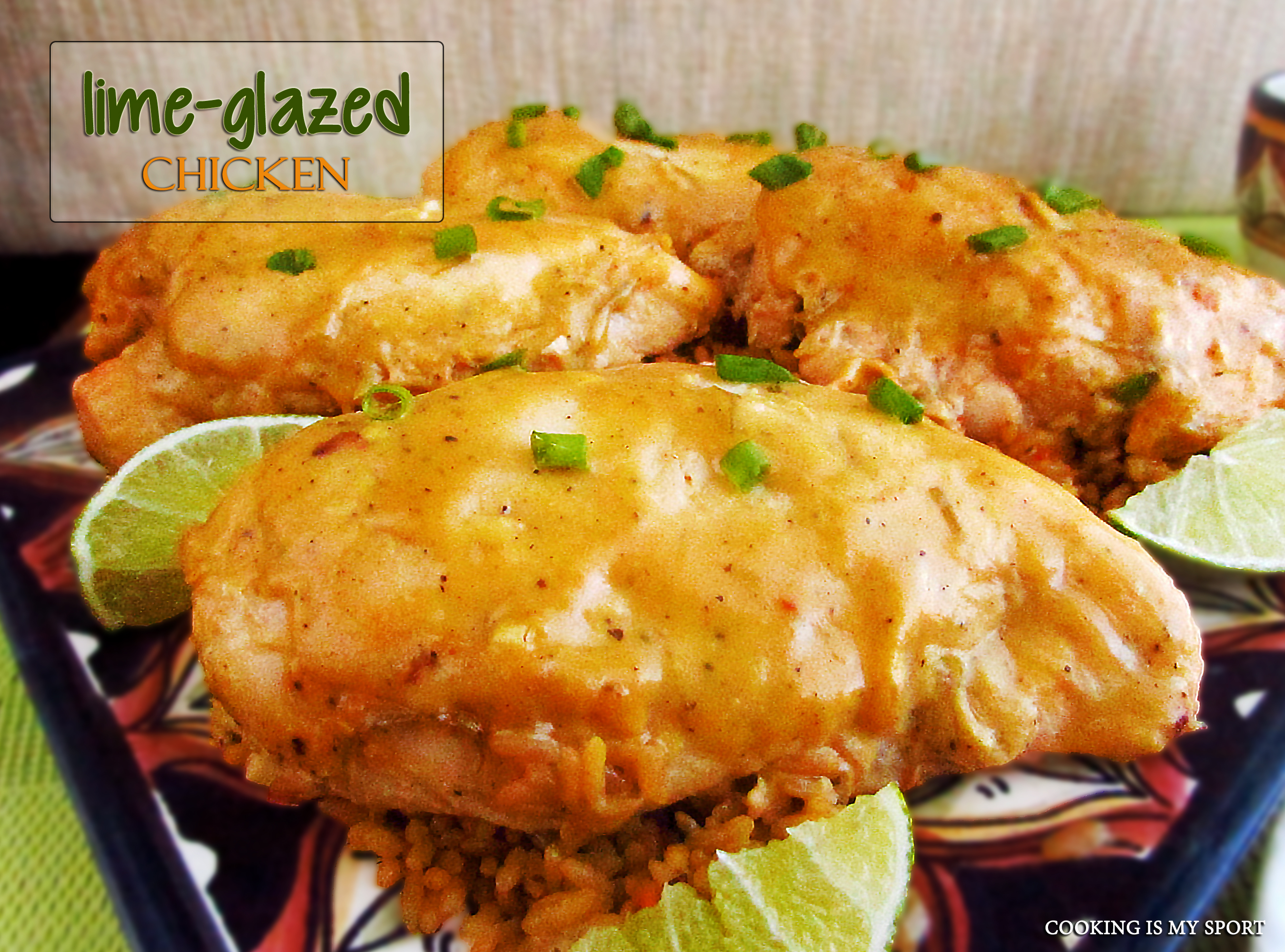 Hey guys!I’m back from my little blogging break I took after completing the 12 Days of Christmas series.It was a blast nd I feel super proud and accomplished that I actually pulled it off, but I did need a few days to recoup and recover from 12 straight days of posting.

Once again, thanks to all of you who followed along, liked or commented on all those posts. If you missed some or all of it, well, the posts are still there. Feel free to look back over the past few days and get caught up. I’m sure not all of us are in sugar comas yet, right? No reason why you can’t get some before the new year starts.

Speaking of which- it IS almost New Years Eve isn’t it? How is it 2015 ALREADY? If you figure it out, let me know because I swear we just started 2014. 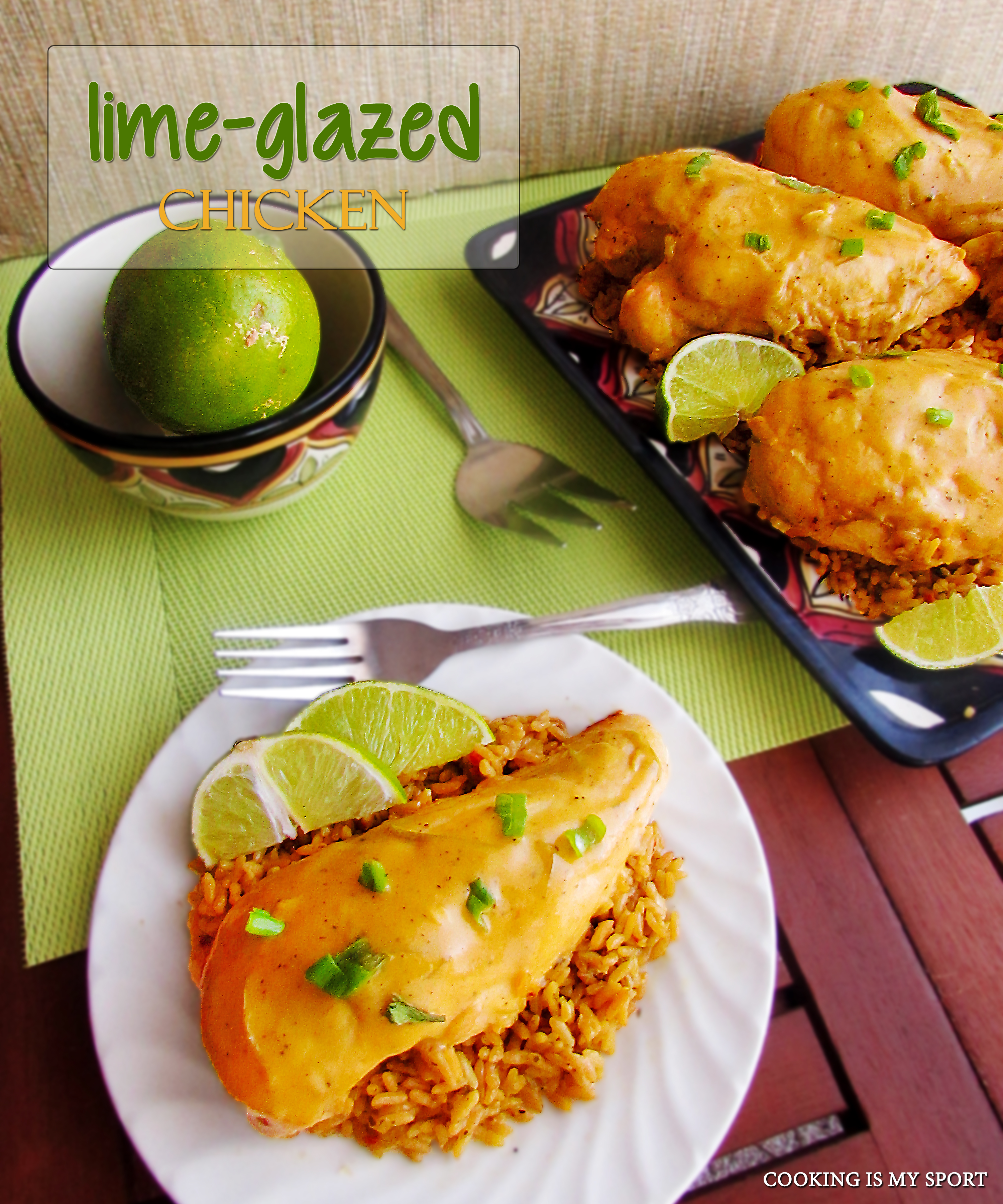 Anyone have any great plans for tomorrow night that I should know about? Me, you ask? Heh.

Guys, I’m the last person you want to ask about how to spend a New Years Eve. I’ve told you before, I’m a complete and total introvert. That’s the polite way of saying that I’m kinda boring. The not-so-polite way of saying it is to just straight up admit that not only am I kinda boring, I’m also kinda lame- when it comes to ‘partying’ stuff anyway.

Let the track of my New Years Eve nights speak for itself:

One year, I went to bed at ten, and slept straight through the whole thing, not getting up until eight the next morning.

Another, me and my mom spent NYEwatching one of those half hour long infomercials selling a 1970’s soul collection on CD. The New Year rung in with us singing along to Donna Summer and The Emotions. (But to our credit, we still didn’t buy the CD set)

I spent one year watching an ER marathon and binge eating saltine crackers  (don’t ask, I just got a craving for them).

And last year, all of us here spent New Years Eve in the living room having a Disney karaoke marathon. Enough said about that. 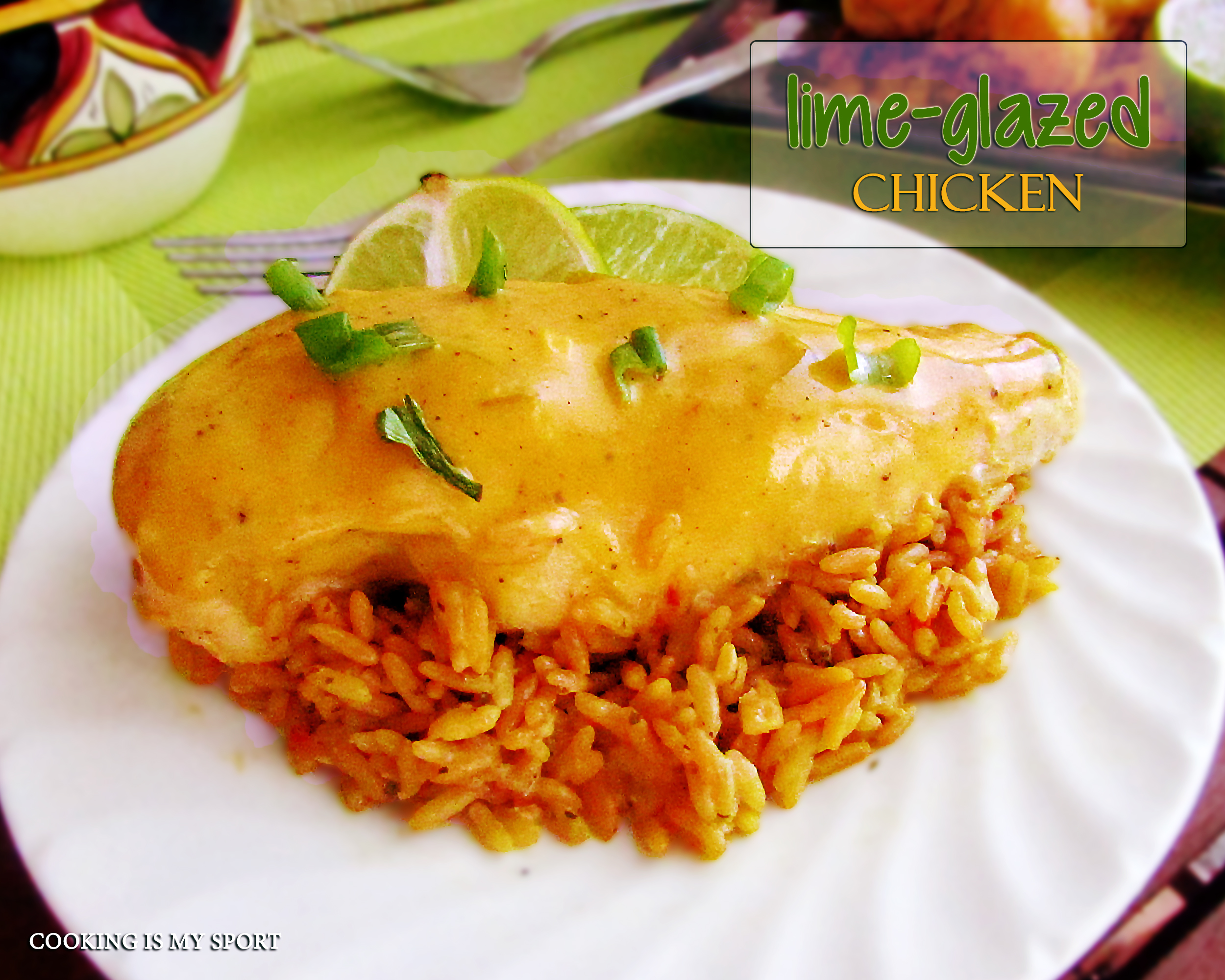 This year? Well, it’ll probably involve me and a sofa, I’ll tell you that much.

Please tell me you guys will be doing something more interesting than all of that.

On second thought, no don’t tell me that. Just say you won’t be doing anything interesting for NYE either- I’ll feel better about my boring, uneventful self that way.

I’ve had this recipe swimming around in the blog folder of my computer for a while now- I just kept forgetting to put it up (to be honest, I’m not too crazy about how these pictures turned out in retrospect, but oh well). It’s another simple, quick and pretty healthy chicken dish that I use for my family when I buy bulk chicken breast packages from the grocery store to last us through the week. 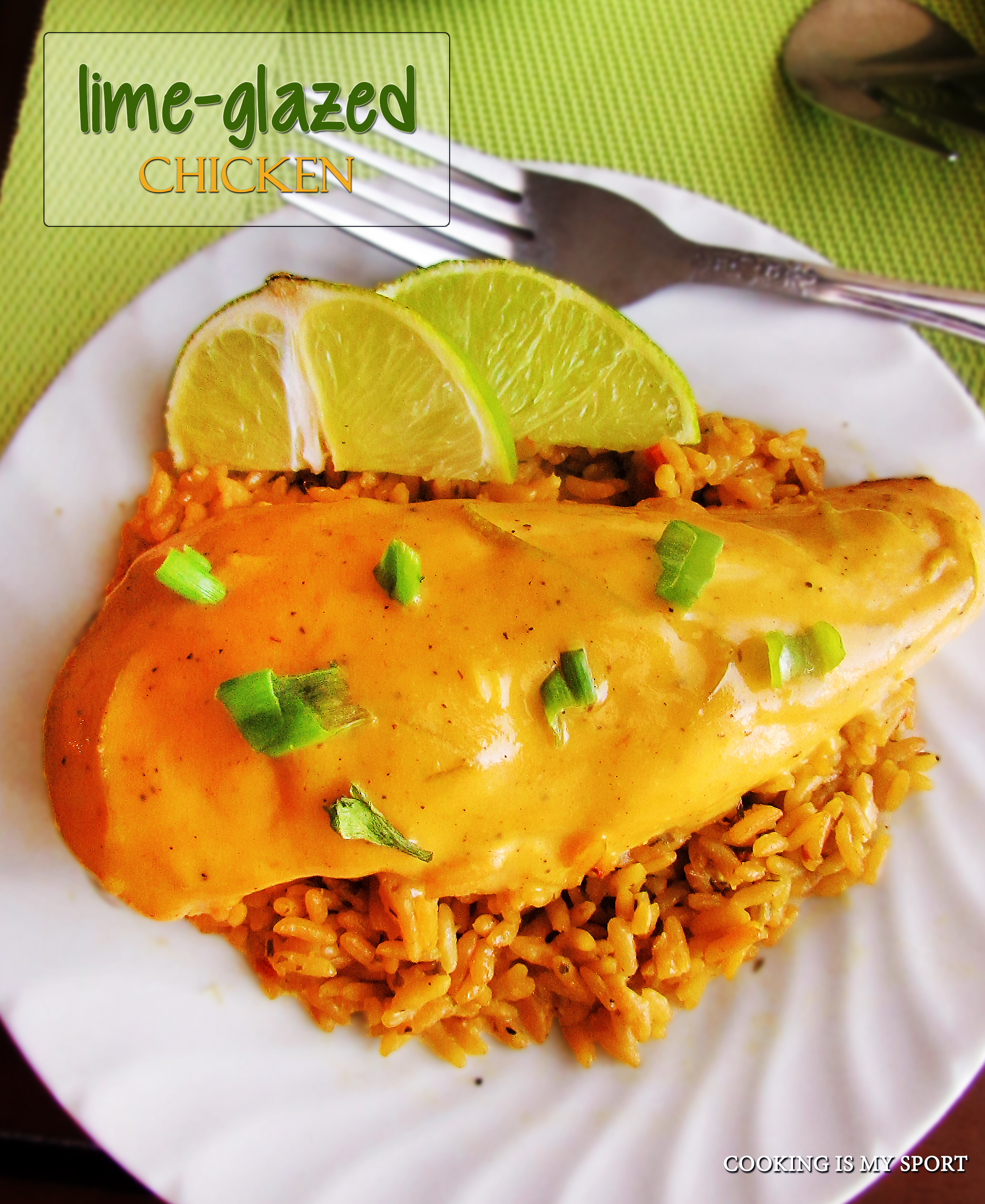 This chicken reminds me of a dish I’d order in a Latin American-themed restaurant alongside some paella or arborrio rice. You could even slice or dice it up and throw it in a tortilla or on top of a salad for a full meal. I’ve done both with this chicken and it turned out great both times. The ingredients are simple, but the flavors still really pop. Give it a shot when you don’t have a lot of time on your hands and still want a great meal.

3. Brush half of the glaze over the chicken. Bake, brushing with the remaining glaze occasionally, until the chicken is cooked through and the juices run clear when pierced with a knife, 25-30 minutes. Serve.