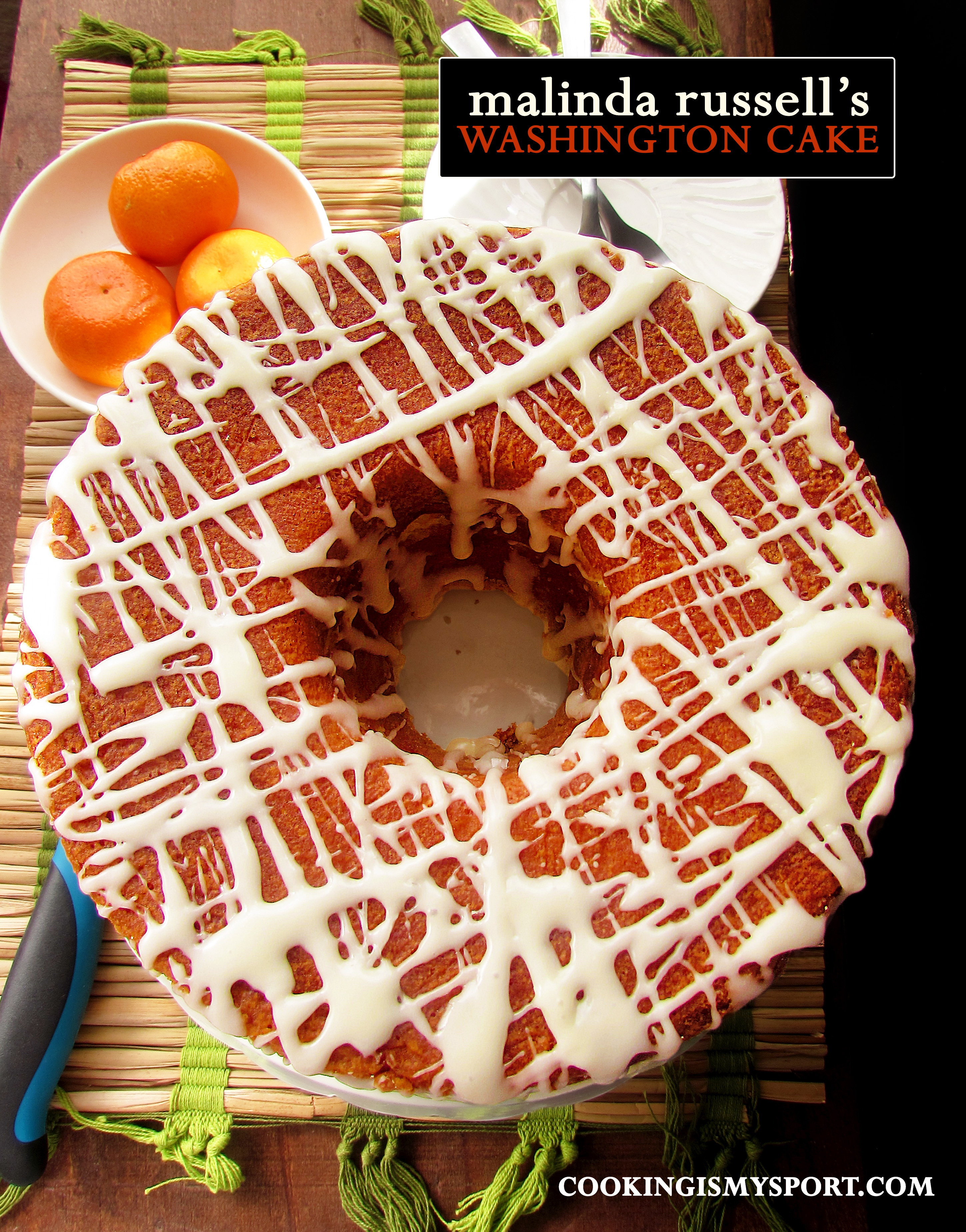 The ‘official’ independence day for the United States is July 4th, as the Declaration of Independence from Great Britain was signed by the colonists of the Continental Congress on July 4th, 1776. However, if we’re going to get down to brass tacks, the facts are these: freedom in the colonies was at that  time only extended to white men and women; the independence/emancipation of the sizable population of Africans who had been stolen from their homes & transported to the colonies through the Trans-Atlantic slave trade were not included in the Constitution, nor were they granted their freedom after the Revolutionary War. 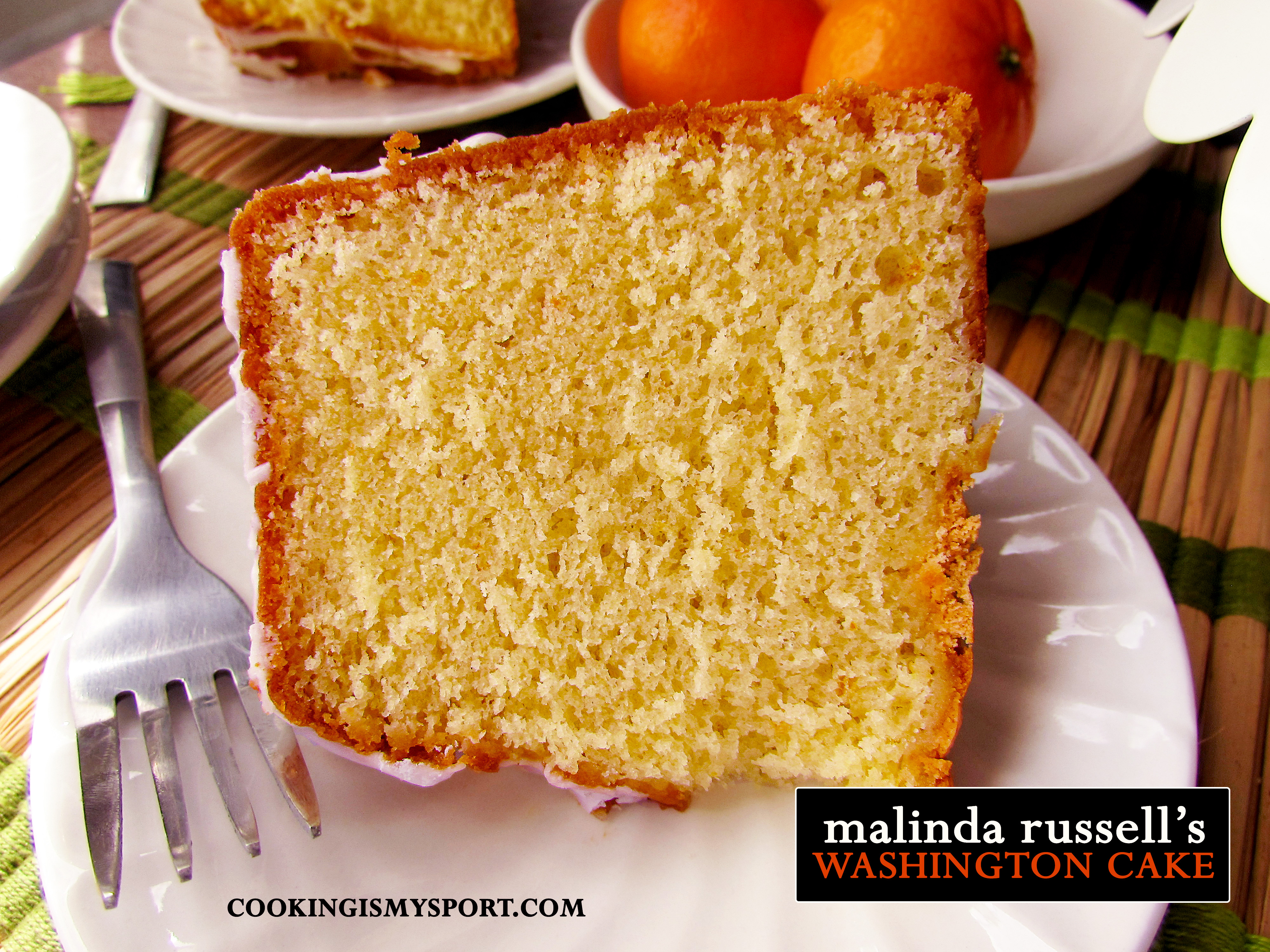 A widely held belief is that the Emancipation Proclamation that President Abraham Lincoln authorized and put into effect in 1863 during the Civil War is what ultimately freed the slaves. This is somewhat inaccurate.  The official laws of the post-Civil War United States did not grant freedom to all African Americans until the ratification of the 13th amendment in 1865, almost 90 years after the Revolutionary War (and even then, there was still a loophole to that amendment if the individual had committed a crime, see Ava Duvernay’s “13th” documentary on Netflix for more on that). Without getting too bogged down into historical details, I’ll just say this: the EP was a military tactic that specifically freed slaves in the Southern rebel Confederate states that had committed treason against the Union and were then considered enemy territory, but had been won and occupied by the Union Army during the war. It left out slaves within the border states as well as territory within 3 Confederate states that were under Union control.

Why am I saying all of this? 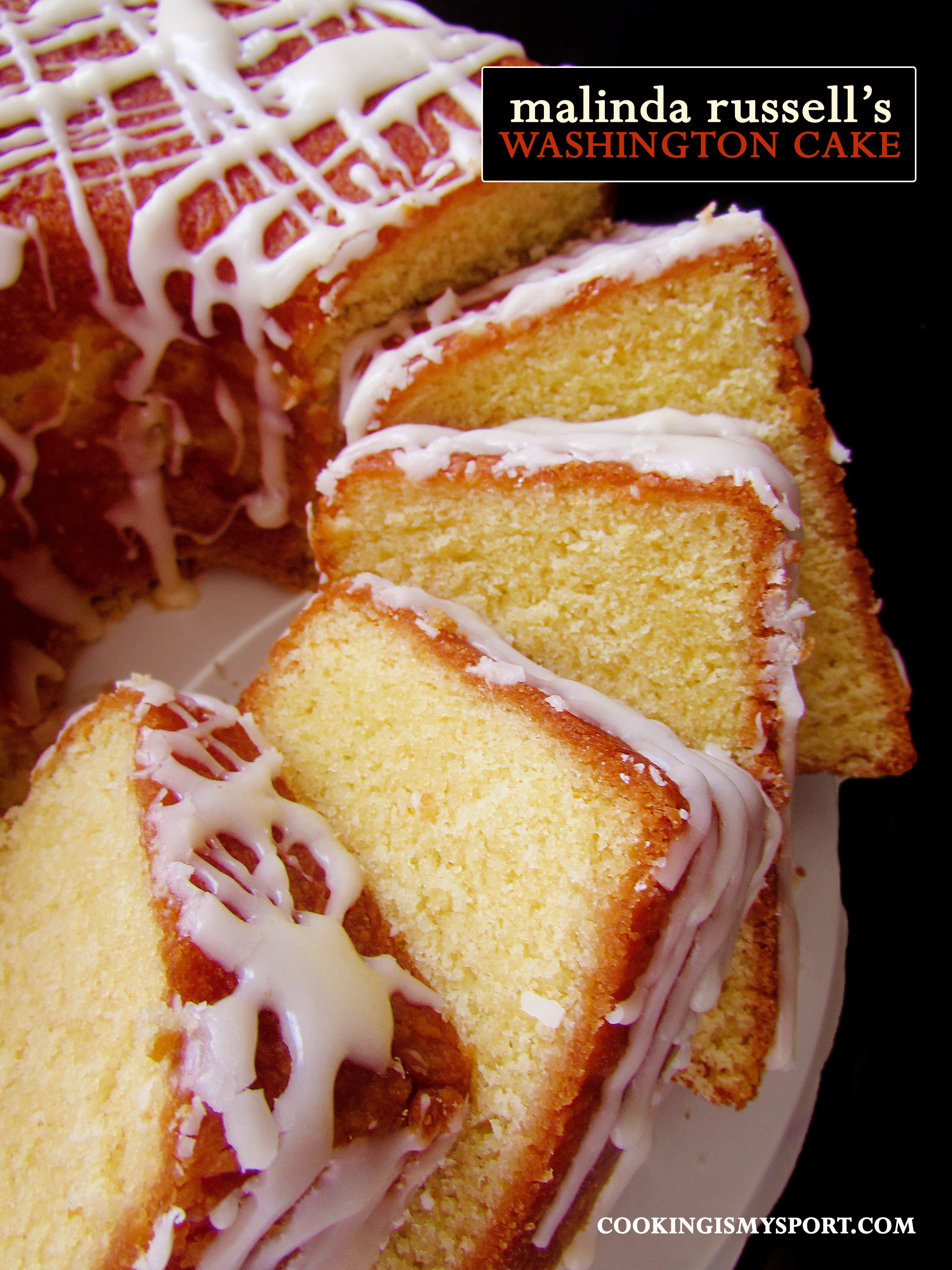 Well, next Monday will be June 19th.  Even though the Emancipation had taken effect on January 1st 1863, the slaves in the state of Texas, widely isolated from the North and Southern parts of the country did not even receive word of it until June 19th 1865, after the Civil War had ended and President Lincoln had been assassinated. Many of these freed people of Texas commemorated June 19th as the day of their emancipation and made it one of celebration and religious ceremonies. Like any other celebration, this included good food. 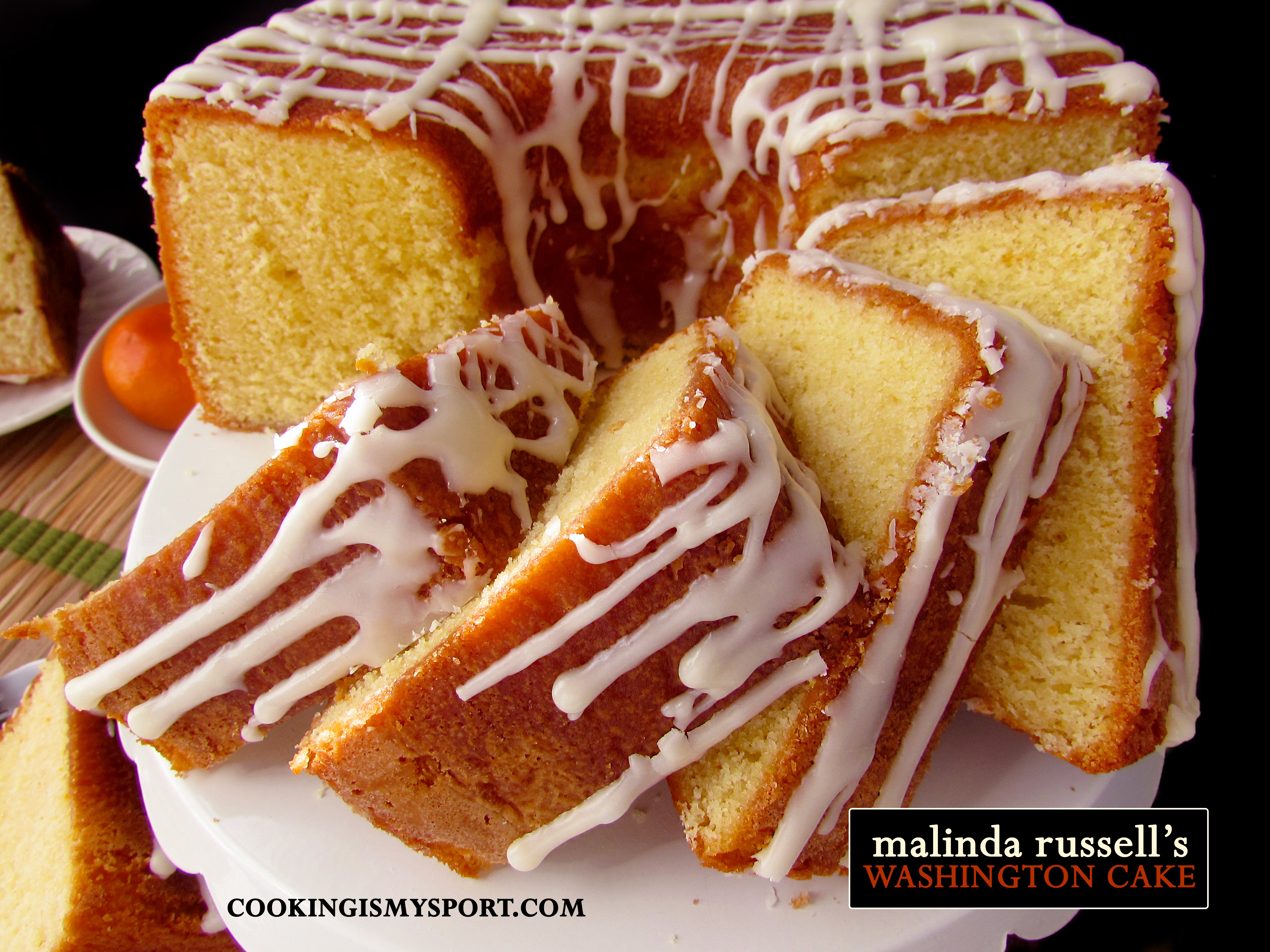 Malinda Russell was an African American woman born in 1820 in the state of Tennessee. Because her grandmother was freed by her owner, her subsequent children and grandchildren were also freed. By her account, Malinda wanted to immigrate to Liberia where there was a colony of former African American slaves, but was robbed by one of her traveling companions & forced to stay in Virginia. She worked there and in Tennessee again as a washerwoman, nurse, cook, and later kept a pastry shop. After this, she moved to Michigan where she published “A Domestic Cook Book Containing a Careful Selection of Useful Receipts for the Kitchen ” in 1866. The pamphlet that Malinda published became the first cook book published by a Black woman in the United States. 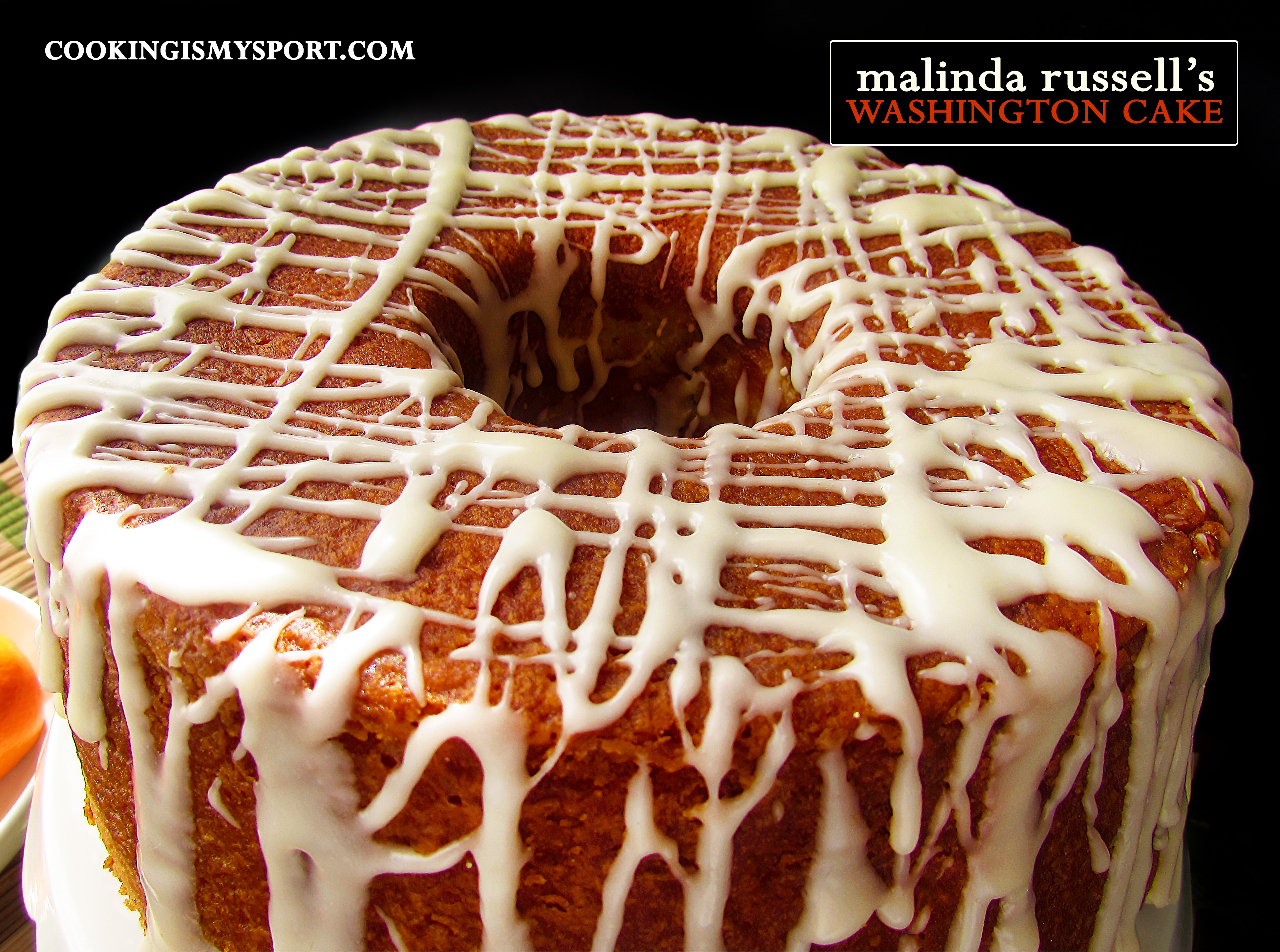 As an African American, I am the descendant of slaves myself on both sides of my family, so the date/celebration of June 19th, holds a particular historical significance to me. Second, like Mrs. Russell,  I’m a Black woman from Michigan who loves to cook/bake, and can do it rather well. (I’d also love to write a cookbook of my own one day, knock on wood) 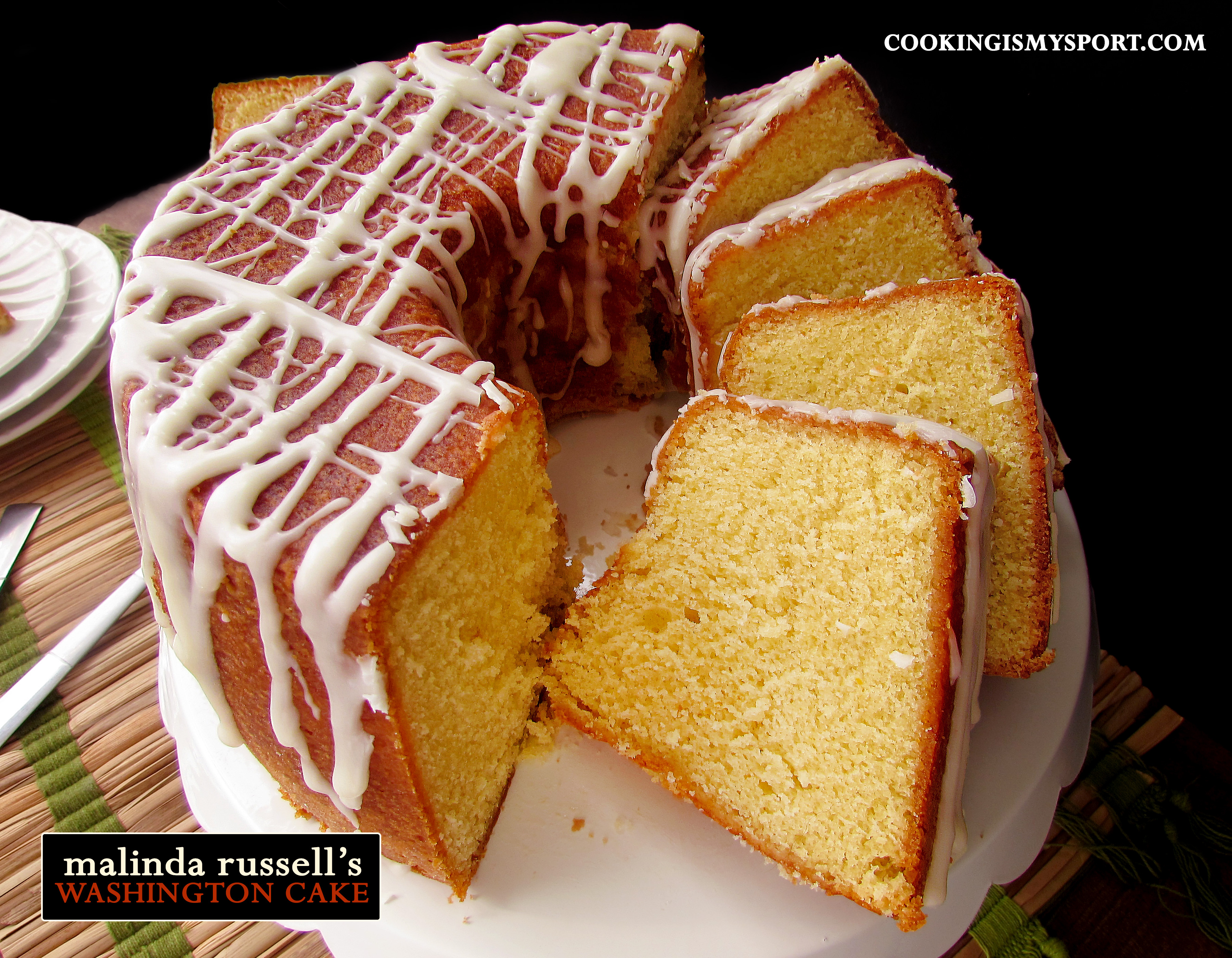 This is, hands down, one of the best cakes I’ve ever made. The texture inside is SO tender and moist. When I first took it out of the oven, I was concerned that despite being the right temperature, I’d under-baked it because it seemed a little wet in the center of the tube. Nope. It wasn’t underdone in the slightest. It was just perfect.

I can’t claim to have altered this recipe too much; it’s practically perfect enough all on its own. My personal modification was to add orange zest and juice to the batter to give a citrus flavor to what’s already a dynamite butter cake, then add an icing also flavored with orange juice. If you’d like to try another citrus, like lemon, lime, (heck maybe even grapefruit), I think you’d get equally wonderful results.

Linking this post up to Fiesta Friday #176, co-hosted this week by  Monika @ Everyday Healthy Recipes and Jhuls @ The Not So Creative Cook.

Place the butter in the bowl of a standing mixer or a large bowl. Beat until light and fluffy on medium speed, about 1 minute. With mixer still running, gradually add the sugar and salt beat until mixture becomes light and creamy again. Make sure to frequently scrape down the sides of the bowl with a rubber spatula to ensure even mixing.

Add the eggs, one at a time, mixing for about 15 seconds each. Turn mixer off.
In a small bowl combine the baking soda with the buttermilk. In a medium size bowl combine the flour with the cream of tartar. Alternate between adding the dry ingredients and the buttermilk mixture to the butter-egg mixture; start AND end with the flour and be sure to remember to scrape down the sides of the bowl with the spatula to ensure even mixing. Fold in the orange juice and zest last, stirring until just combined.

Pour the batter into the prepared pan, smoothing with a spatula. Tap the pan a few times on the counter top to help prevent air bubbles.
Place on middle rack of oven and bake until the top of the cake is golden and a toothpick inserted into the center comes out just clean, about 1 hour and 10 minutes. (Pound cakes are done at an inner temp of around a 195-200°. Fahrenheit)
Allow to cool in pan for about 25-30 minutes, then turn out onto a wire rack to cool completely.

In a medium bowl, combine the powdered sugar with the orange juice and just enough of the milk to make a thick icing. Use the tines of a fork to drizzled on top of the cake, then allow icing to harden completely.