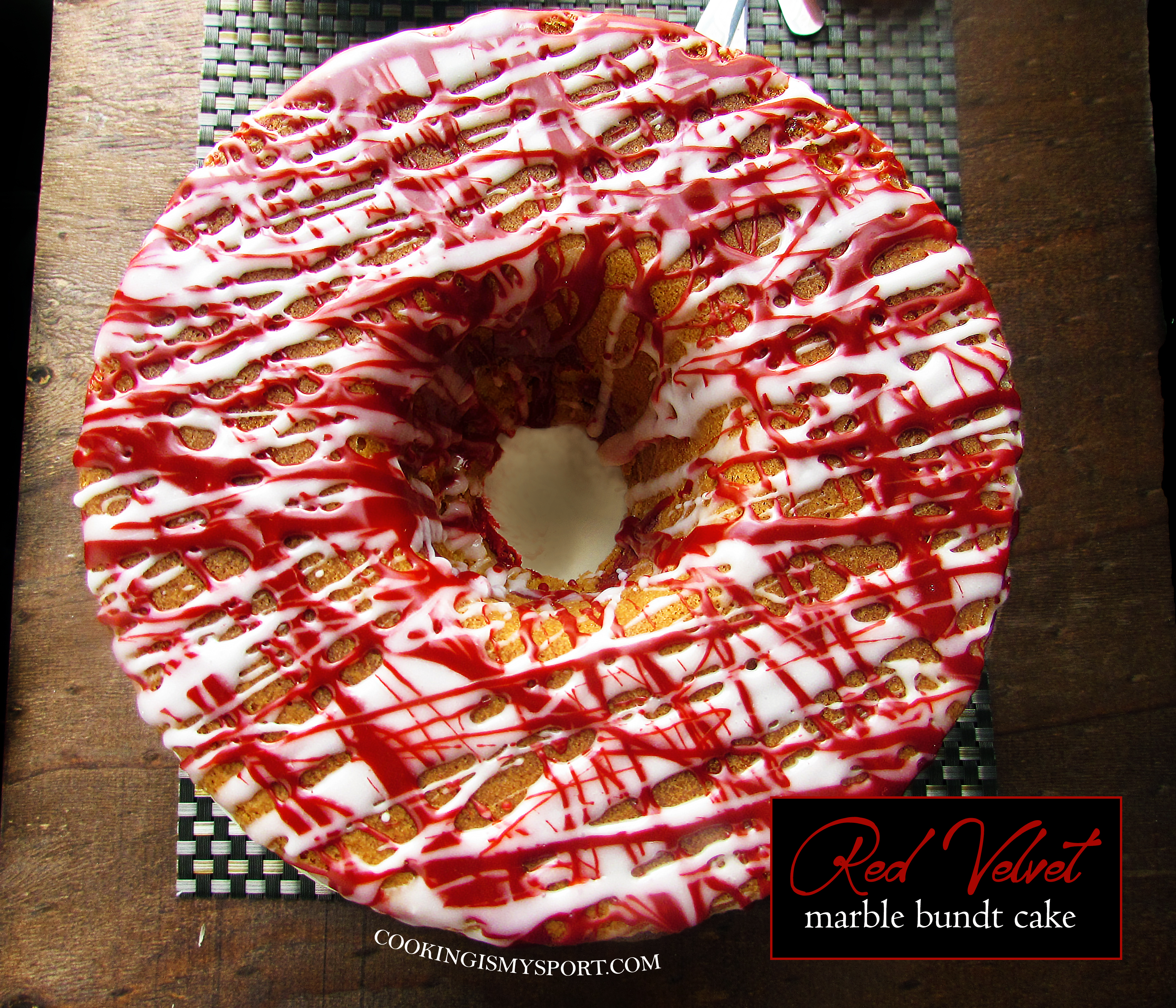 I am so very, very, very excited. I’m practically bursting at the seams. As I’m writing this post right now, I’m beaming from ear to ear.

Go ahead and ask me what’s put me in such a good mood. Go on. Ask. I will answer your question with a question:

Do y’all know what is coming next week? Do you KNOW? 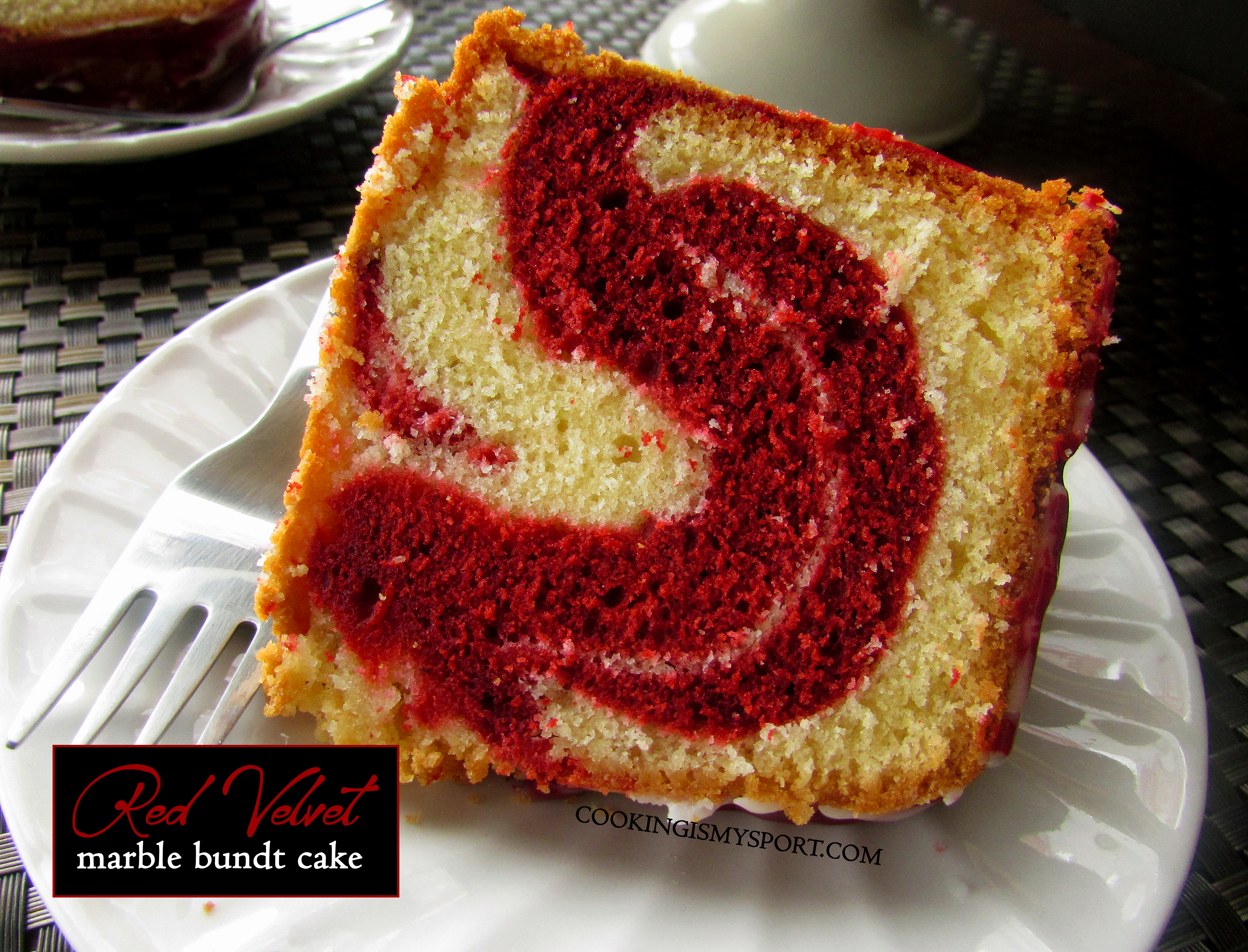 It’s probably the best thing to happen all year. I know it’s a just single day, but oh what a day it is going to be. It’s not even here yet, but I still know there will be much joy and excitement to spread all around. It’s also a day where a ton of money is going to be spent and made. 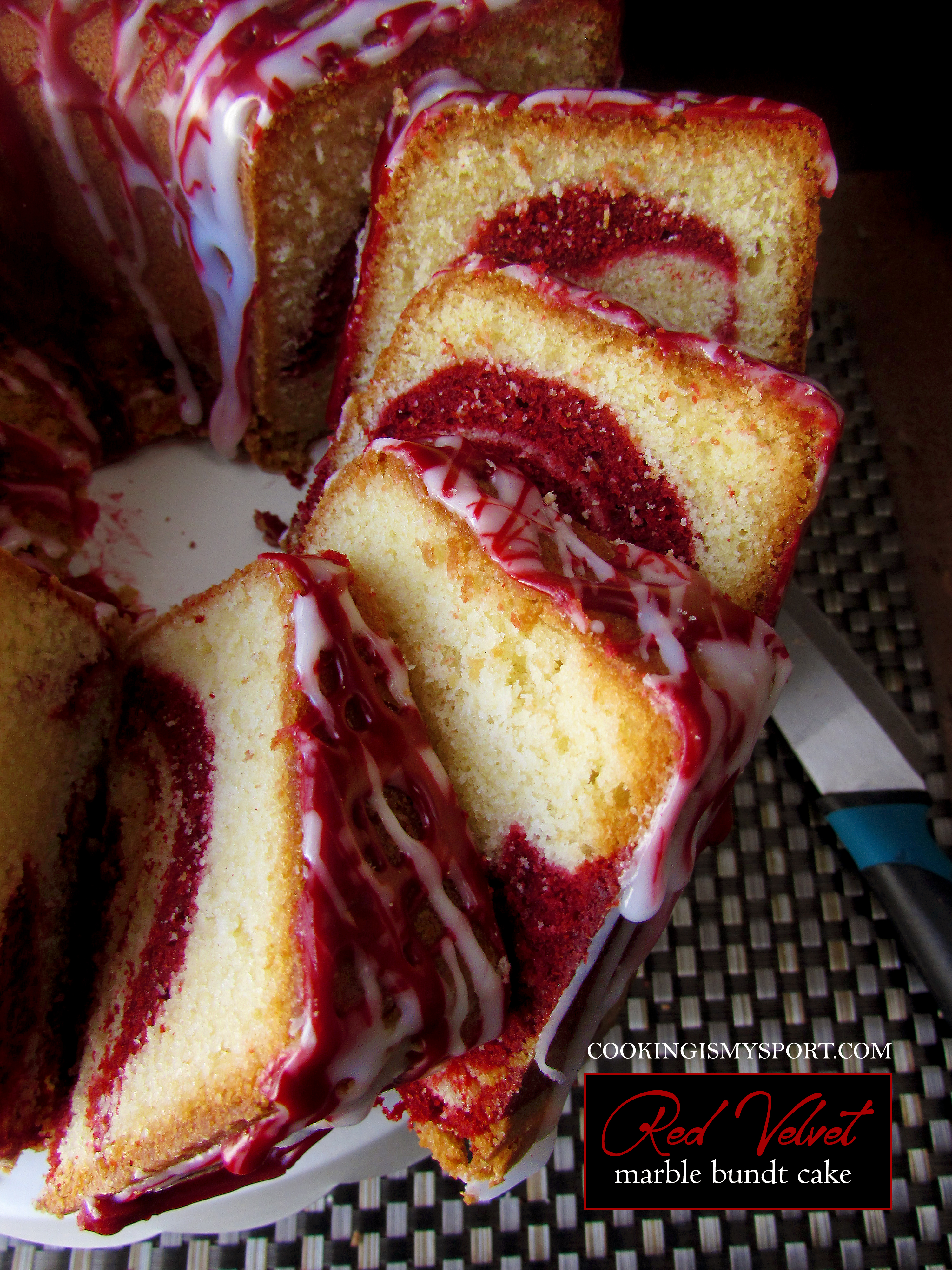 Y’all. Excited isn’t even the word.  Ever since news dropped that this movie was being made over a year ago, I’ve been so ready to see it. The cast alone is a winner: Forest Whittaker (who is my favorite actor, by the way. I’d watch him perform on an empty stage in a paper bag, riveted), Angela Bassett, Chadwick Boseman, Lupita Nyong’o, Michael B Jordan. I’ve waited patiently (and sometimes not so patiently), keeping up with the updates, watching the trailers repeatedly, ogling over the posters–and now, we’re finally here right before I get to see it. 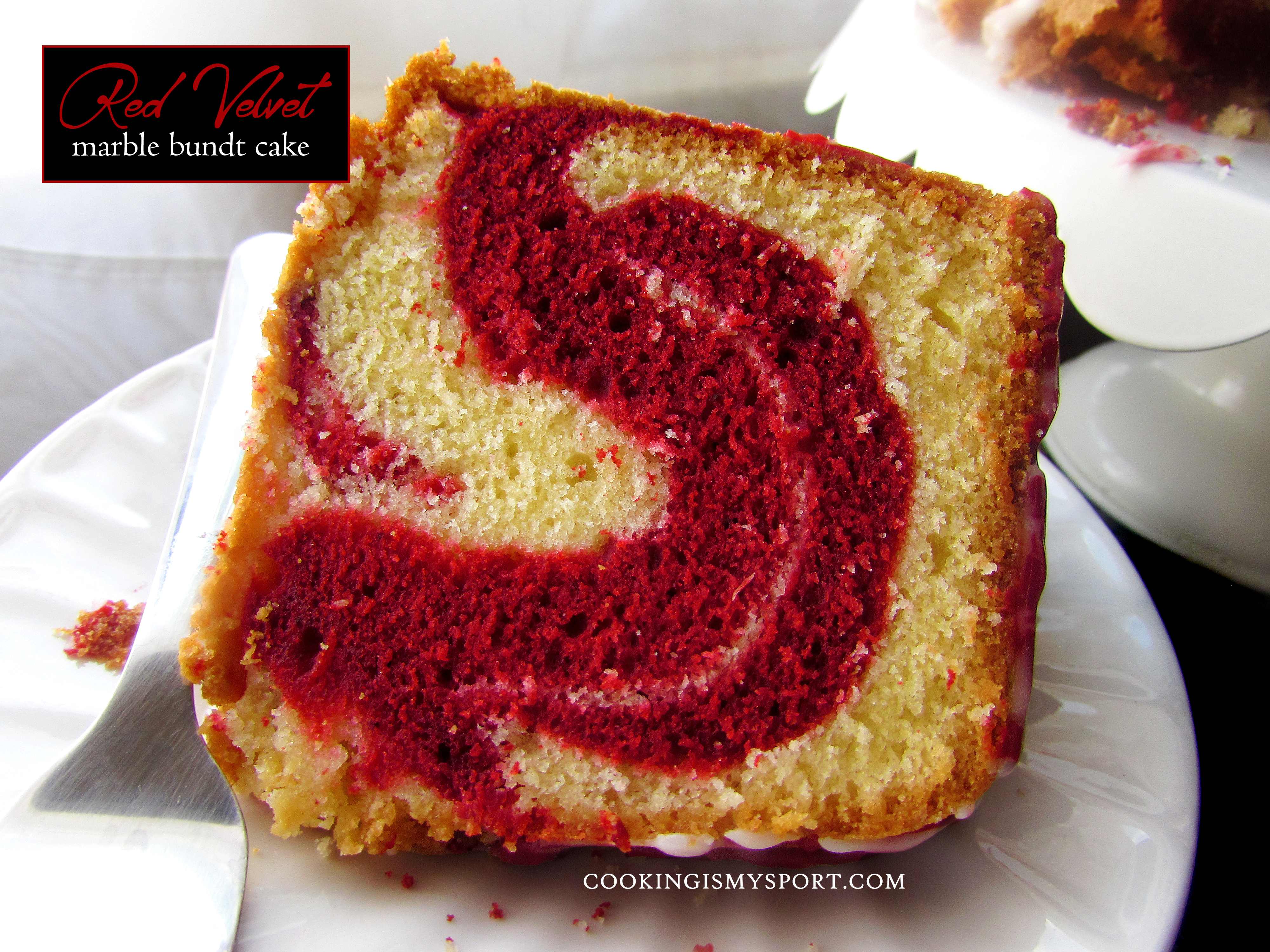 We pre-bought our tickets, so I will be right there at the theater next Friday afternoon, front and center. I know it’s going to be fantastic. Any of y’all here in the States going to see it on Friday or later that weekend? You as pumped to see it as I am? So far as I’m concerned, it’s the most important thing that’s going to be happening next week.

Oh yeah, I almost forgot. Valentine’s Day is next week too. And since I did go to the trouble to make this cake, I guess we can talk about it for a few minutes. 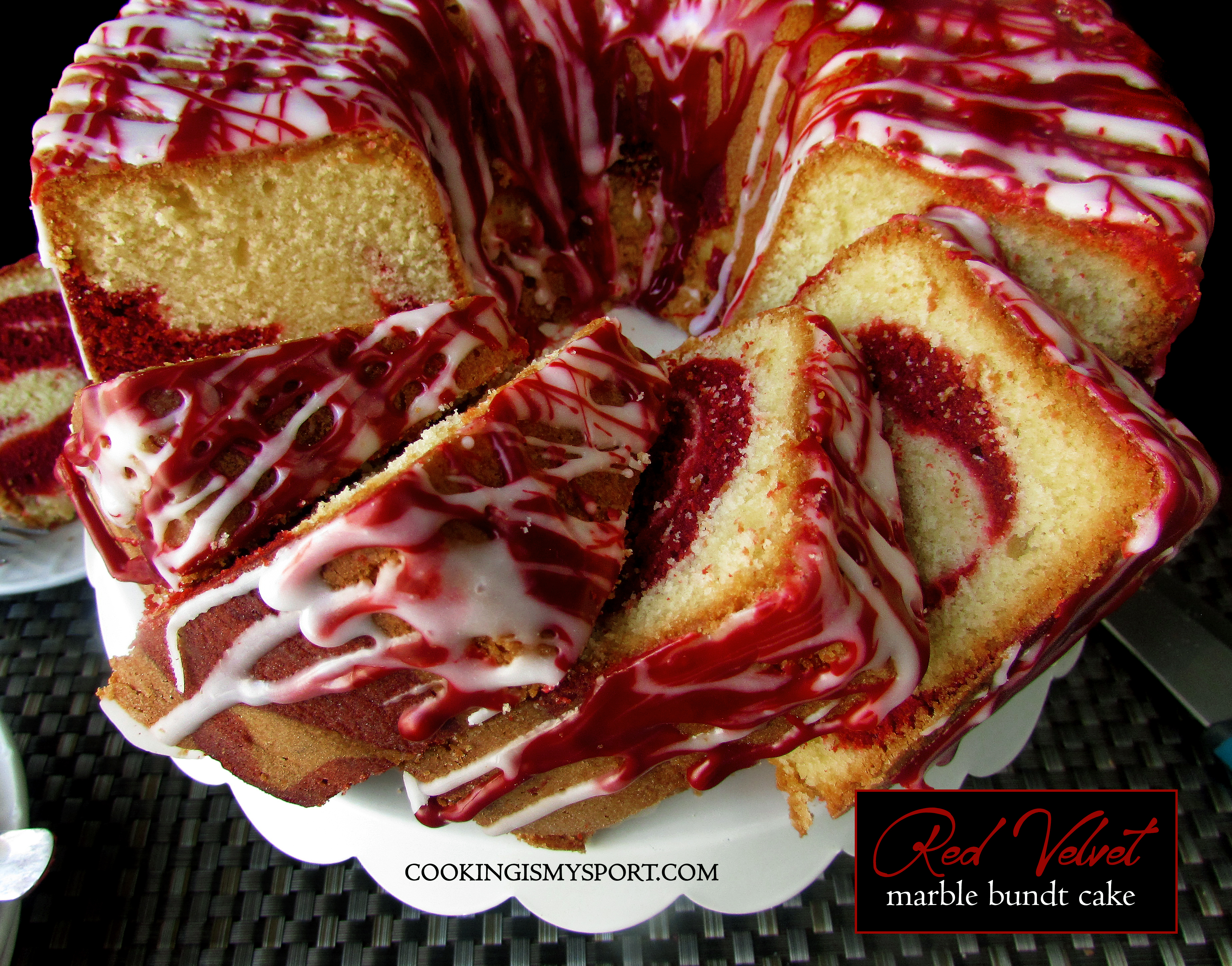 I’ve made it a habit to bake something Red-velvet flavored for Valentine’s Day on the blog for a few years now and I figured that I may as well keep with the tradition this year. In a way I was kinda excited about making the cake because it would let me test out a new ingredient I’d recently bought and been itching to try out: the LorAnn Red Velvet Bakery Emulsion. LorAnn Oils is a company that has a pretty big collection of baking flavorings and extracts. I’ve heard nothing but good things about them and my first purchase was the Red Velvet emulsion, which is supposed to mimic red velvet flavor. 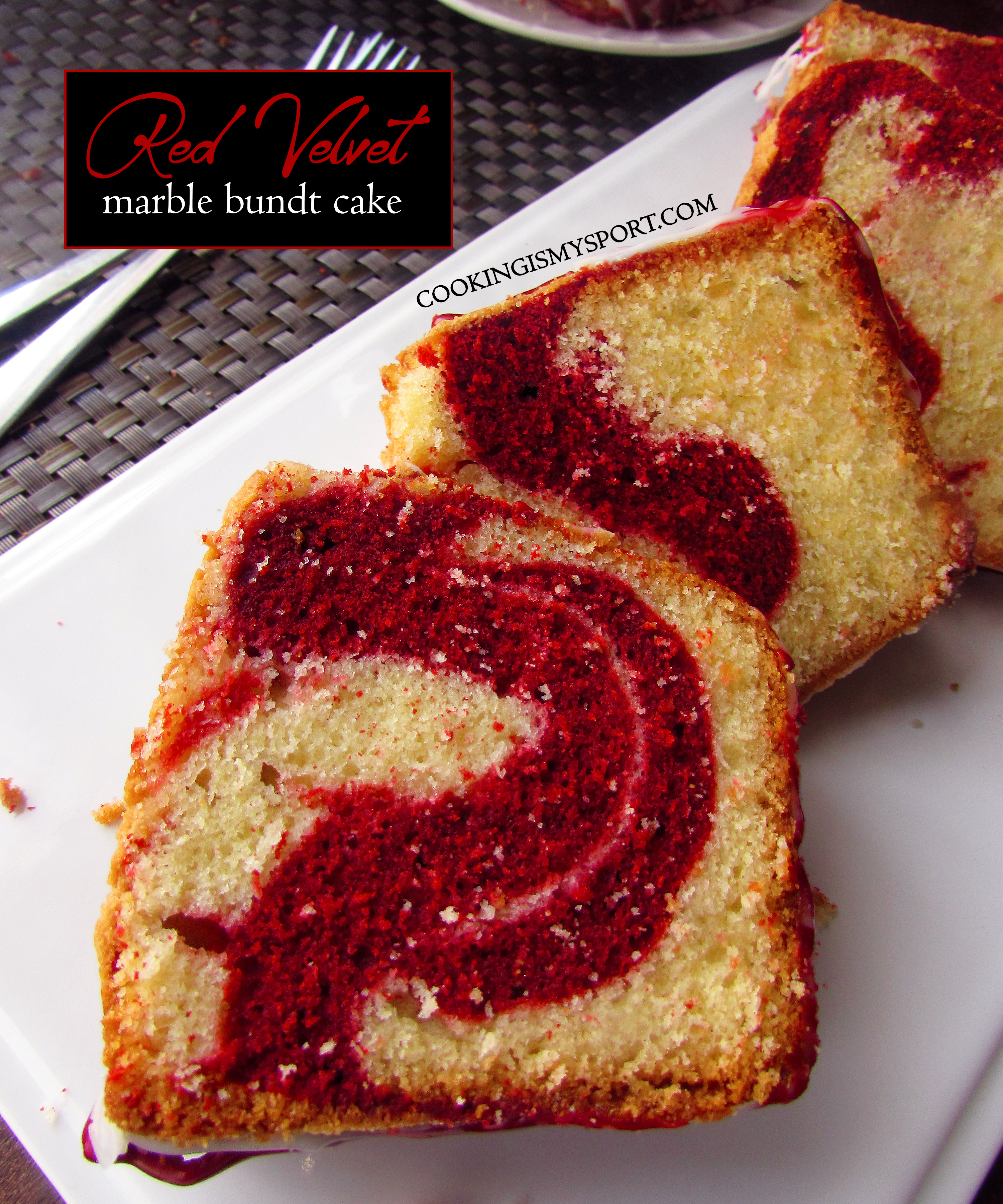 I was curious as to what specifically a ‘red velvet’ flavor emulsion would taste like. My guess was that it would just be a rich chocolate, but the flavor of it is more complex than that. There’s definitely chocolate in the first taste you get, but in the aftertaste you could almost swear there’s a tang in there that could pass for cream cheese. I have no idea how the LorAnn food scientists who cooked this stuff up managed to do that, but my hat’s off to em. I put the emulsion to good use in this cake by flavoring about a third of the vanilla batter with it, then layering it in the pan. There was no need to use a knife to marble/swirl the batters–the swirl design took care of itself while baking. I then went ahead and topped it with a plain white icing paired with an icing I flavored with more of the red velvet emulsion. Turned out pretty, didn’t it?

Preheat oven to 325°F. Grease and flour a 16 cup bundt pan. (You can also grease/flour two loaf pans but it will shorten your baking time).

In the bowl of a standing mixer (or using a handheld mixer) cream the butter and shortening together until light and fluffy. Gradually add in the sugar. Beat in the eggs one at a time.

In a separate medium bowl, combine the flour, baking powder, and salt. In a glass measuring bowl combine the milk with the vanilla extract.

Remove 2 1/2 cups of batter to a small bowl. Add the cocoa powder and the red velvet emulsion to the 2 1/2 ups of batter, stirring with a fork until smooth.

Drop two cups of the batter into the pan, using a spatula to spread out. Use a tablespoon measure to dollop 2-3 scoops of the red velvet batter on top. Repeat around entire pan, covering bottom completely. Continue layering batters in pan as directed until all batter is used.  (You don’t need to swirl it with a knife, it will marble on its own as it bakes).

Lift the pan up and allow it to tap down on the counter (this will help prevent air bubbles.) Place the cake pan on a sheet pan, then bake on the middle rack of the oven for 65-70 minutes, until a toothpick inserted into the center comes out clean and inner cake temp reaches 195-200°F. Allow to cool inside the pan for about 30 minutes, then turn out onto a wire rack and allow to cool completely.

Pour 3/4 cup of powdered sugar into one small bowl, and 3/4 of powdered sugar into another. Drizzle in light corn syrup and milk into one bowl, and corn syrup and the red velvet emulsion in the other, little by little (about 1 tablespoon at a time) until you have two thick icings. Alternate between drizzling the two icings on top of the cake. Allow to sit for about 30-40 minutes to harden before serving.