I’d like to take this opportunity to drop a few nuggets of truth on all of you, if that’s okay.

Nobody is normal. Nobody.

Fears are nothing more than stories that we tell ourselves.

A person who is nice to you, but rude to the waiter, is not a nice person.

Nothing is really lost- until your mom can’t find it, that is. Then, it’s just gone forever. 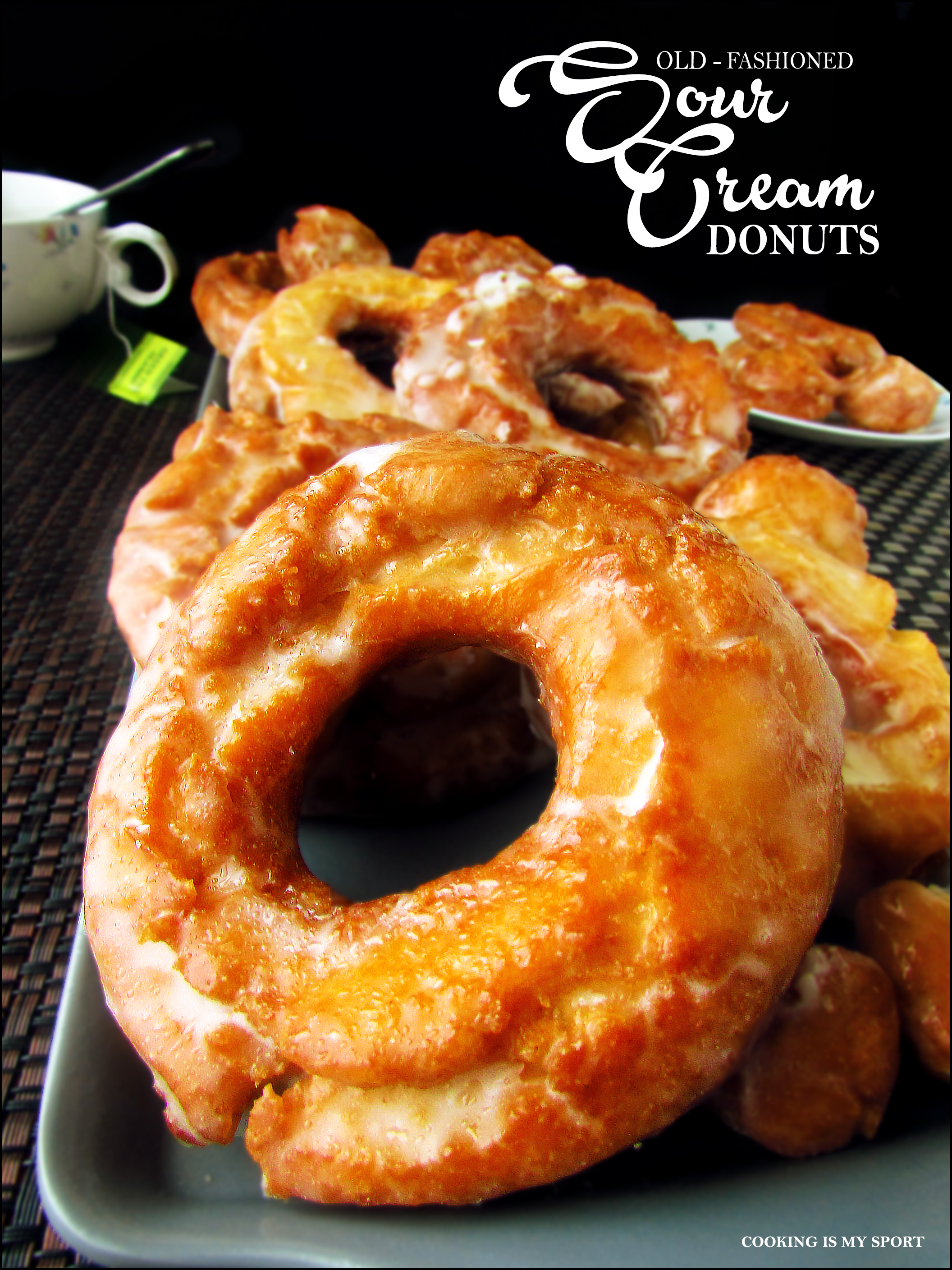 Lastly ( and perhaps most  importantly)…it is always, ALWAYS, a good ‘time to make the donuts’.

For those that may not know, the Dunkin’ Donuts company featured a commercial with a character named Fred the Baker who appeared in commercials with the trademark ‘catchphrase’: “Time to Make the Donuts”. It was a pretty popular ad, and was also parodied in one of my favorite Saturday Night Live sketches with Jon Lovitz. It’s really all I could think about when I was putting this post together, and I think that that really says something to the centrality of donuts in life in general. Think about it: there’s no time, event or circumstance when it’s not a good time for some donuts. 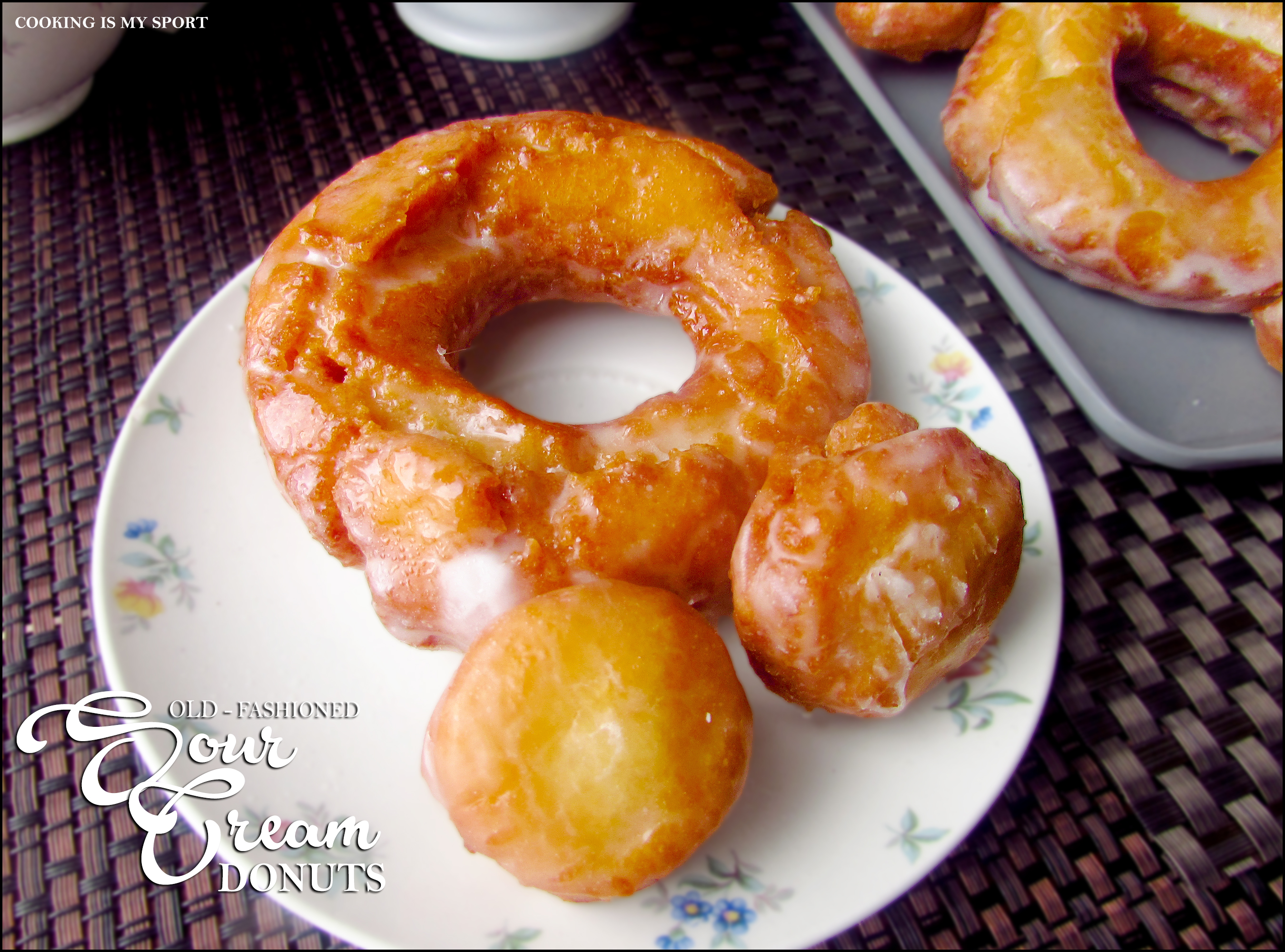 Had a lousy day at work? Time to make/eat some donuts.

Your favorite team won the game? Time to make/eat some donuts.

Fight with the spouse/significant other? Time to make/eat some donuts.

Payday? Time to make/eat some donuts.

I mentioned in some of my earlier posts that I recently got into the mood to make some donuts from scratch. My sisters wanted these Cinnamon Bun Doughnuts and Apple Cider Donuts. And me, well I wanted these.

A good old fashioned sour cream donut just like the ones you get from the bakery.

Drop whatever you’re doing, print out this recipe and get in your kitchen. ‘Cause it’s time to make the donuts. These donuts. Right now. 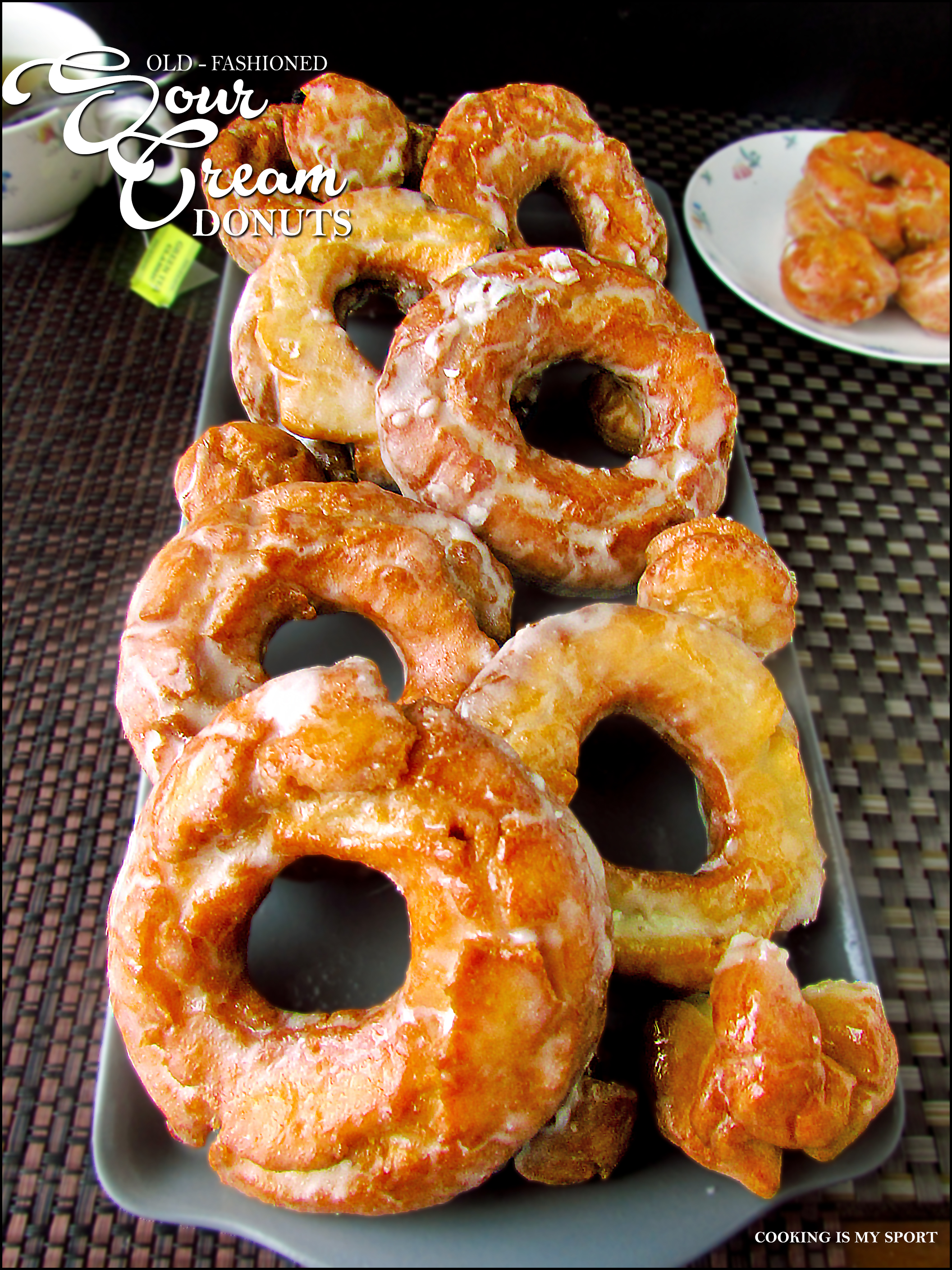 This recipe is so good, I honestly wouldn’t be able to tell the difference between these donuts, and ones you would buy from a bakery. The dough creates the perfect browned, crusty crevices that have just enough body for the icing to seep into, solidify and form the most delightful pools of pure sugary goodness. It’s just what a sour cream donut should be, and I meant JUST: golden brown and crusty on the outside, soft and  flakey tender on the inside, with the sour cream giving it just enough of a subtle tang to complement the sweetness of the icing. One of the best donuts, I’ve ever had, hands down.

And yeah, I’m more than a little pleased and proud that I was the one to make them.

I’m bringing these donuts to this week;s Fiesta Friday #38 hosted by Angie@TheNoviceGardener and co-hosted this week by Hilda and Julianna. Don’t fight over  them all at once, guys. There’s plenty enough to go round-for now…

1. In a bowl, sift together the cake flour, baking powder, salt and nutmeg.

2. In the bowl of a stand mixer fitted with a paddle attachment, beat the shortening and sugar together until sandy. Add the egg yolks and mix until light and thick.

3. Add the dry ingredients to the mixing bowl in 3 additions, alternating with the sour cream, ending with the flour, scraping the sides of the bowl down as necessary. The dough will be sticky. Spoon it into a clean bowl, cover with plastic wrap and chill for 1 hour.

4. On a floured surface, roll out the chilled dough to about 1/2 inch thick. Use a donut cutter or two differently sized biscuit cutters to cut out as many donuts as possible, dipping the cutters into flour as necessary to prevent sticking.

5. Pour the canola oil into a heavy bottomed pot to at least 2 inches deep. Heat to 325 degrees F. Add the donuts to the heated oil a few at a time, careful not to overcrowd the pot. Fry on each side about 2 minutes, but watch to make sure they don’t burn.

6. Let drain on a paper bag to soak up the excess grease.

7. Mix all ingredients in a bowl with a whisk until smooth. Dip each donut into the glaze, making sure they are covered completely. Place on a wire rack above a sheet pan to catch any excess glaze. Let sit for 20 minutes until glaze is set.

8. Store in an air tight container at room temperature for a few days.