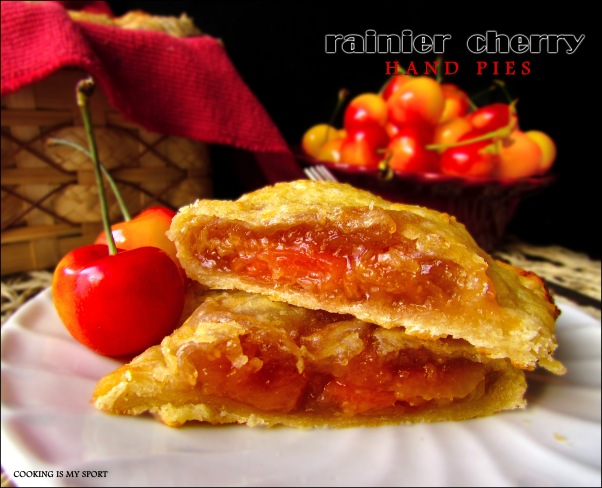 Which means that 2014 is halfway over already. How the heck did that even happen?

I swear it was just yesterday that it was February and I was complaining to you all about the ever-falling snow. Now it’s July and it’s…not snowing here in Michigan. Actually, the weather’s kinda hot. As we’re coming upon the Fouth of July (American Independence Day, for my international readers) I’ve been seeing a lot of recipes pop up around the blogs I follow on WordPress and Pinterest that are centered around some kind of grilling or cookout food. Y’know, lots of red, white and blue stuff.

Of course I think of more than just colors when I think of the Fourth of July. For instance….

I remember all those ‘patriotic’ American anthems that we learned in elementary school and had to sing in choir recitals : The Star Spangled Banner, This Land is Your Land, O Beautiful For Spacious Skies, 50 Nifty United States (yes, I still remember the lyrics to them all.)

It’s been over 10 years since I last watched it, but July 4th always makes me think of the movie/musical “1776” starring William Daniels (or most people know him, Mr. Feeny from the show Boy Meets World).

You guys ever heard of Christmas in July? I Googled it, and apparently, ir comes from the fact that for countries in the southern hemisphere, winter falls in July. Therefore, in some of these places they’ll actually have Christmas-themed celebrations so that it feels more authentic. I can understand that logic, as I would hate to have to live in a place where it was 90 + degrees in the month of December. After December 25th, I want the cold snow to go away, but before that day comes, I need to at least ‘feel’ like it’s winter time . I think that they may be onto something with this whole Christmas in July thing too because for some reason whenever July comes around, I get my annual “Christmas Itch”, where I start to wish it was Christmas (or at least Thanksgiving) instead of the dead of summer.

Anyway, back to the food. A little while ago I was contacted by a representative from the website Raise.com. It’s a forum where people are able to purchase giftcards at a discounted price, then sell them back for cash. They’re doing a recipe round up of blogs featuring recipes centered around the Fourth of July/American food, and when I was asked to participate, I agreed.

I decided on doing a dessert for my contribution to the round up, and when I went to the produce section of my grocery store, I saw that there was a sale on cherries. They had the regular red Bing variety, as well as Rainier cherries. I love cherries of all kinds, but Rainiers are my favorite because of the slightly sweeter flavor that they have- plus they’re just gorgeous to look at. When it comes to cherries, you don’t get much more American than cherry pie, right? Well I decided to take that American classic and give it my own twist with these Rainier Cherry hand pies. Hand pies make it easier to share at a barbecue or cookout, and they’re just cute and pretty. I also wanted to throw in another flavor profile, so I added a 1/2 teaspoon of cardamom to the filling to cut the sweetness a tad bit. I was very satisfied with how they turned out, and I’m proud to bring them to this week’s Fiesta Friday #23, (hosted by Margy @La Petite Casserole and Sylvia @Superfoodista) as well as share them with the folks at Raise.com for their July 4th Recipe Round-up (thanks again, Jessica :-))

Have a great holiday weekend, guys!

1. In a medium sauce pan combine cherries, 1/4 cup sugar, and lemon zest. In a small bowl whisk together lemon juice, corn starch, and vanilla. Pour mixture over cherries and stir to incorporate.

3. Meanwhile, cut out eight 6-inch squares of parchment paper. Divide pie dough into eight equal balls. On a well floured surface, roll out the dough balls into 5-inch rounds. Place each round on a piece of parchment paper, stacking them together so they don’t stick. Refrigerate pie rounds for 30 minutes to 1 hour to allow them to firm up.

4. Line a large baking sheet with parchment paper. Remove the dough from the refrigerator. Place 2 to 2 1/2 tablespoons cooled cherry filling in the center of each round, then fold in half to enclose and crimp the edges to seal. Brush the outside of the pies with egg and sprinkle with remaining 3 tablespoons sugar. Make 3 small cuts on the top of the pies to vent. Refrigerate prepared pies for 30 minutes

5. Set rack to the middle position and preheat oven to 350°F. Bake pies until golden brown, 25 to 30 minutes. Remove from oven and let cool in the pan for 2 minutes then transfer to a wire rack to cool completely.