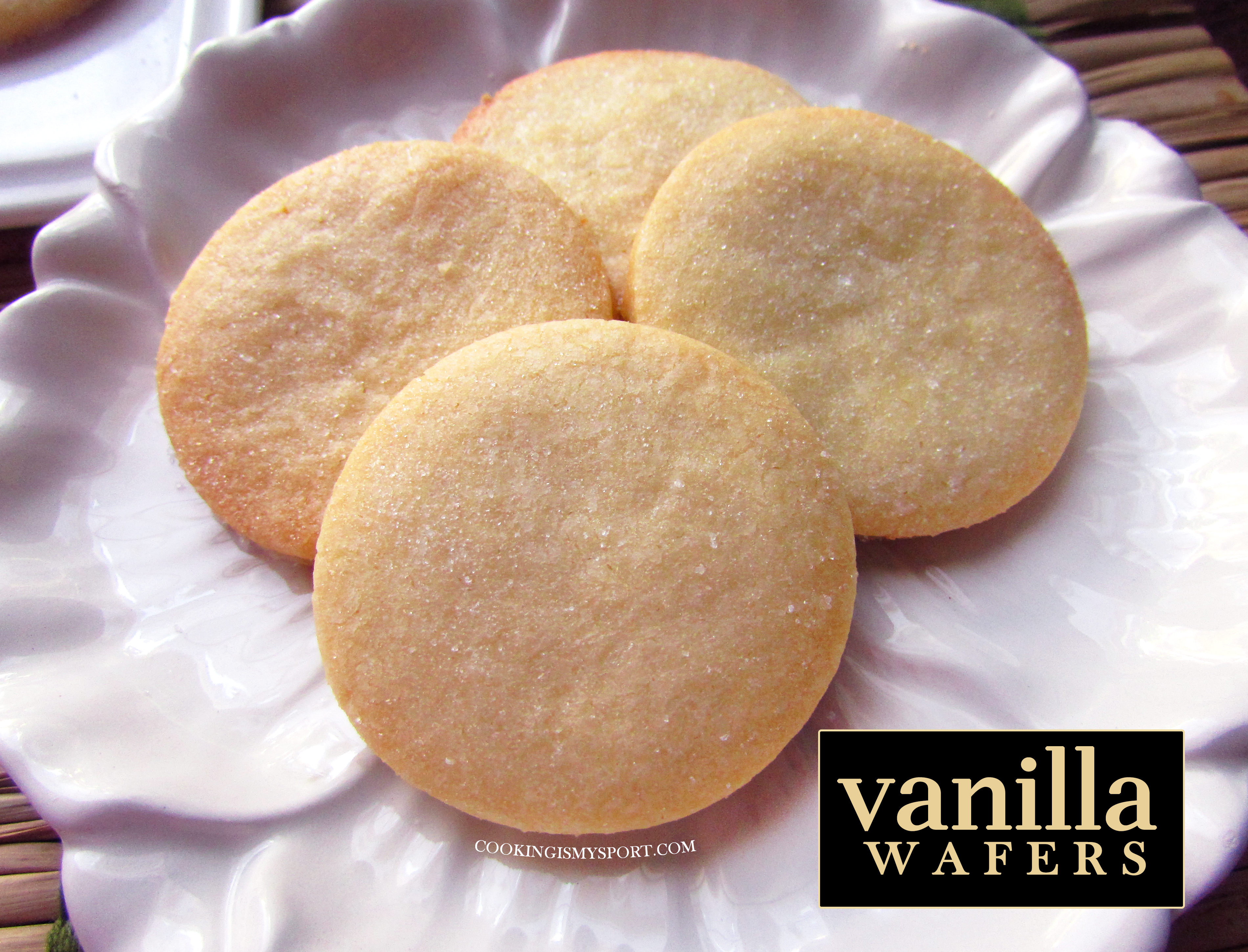 This week’s episode of the Cooking is My Sport show is entitled “But Jess…Is It Really Worth It, Though?”

Thank you for tuning in. It’s going to be a good one.

Over the past few years on the blog, I’ve shared recipes for things that many of us could, theoretically buy from elsewhere rather than make ourselves. It is easier and more convenient go to our local grocery store and buy something with little to no trouble. 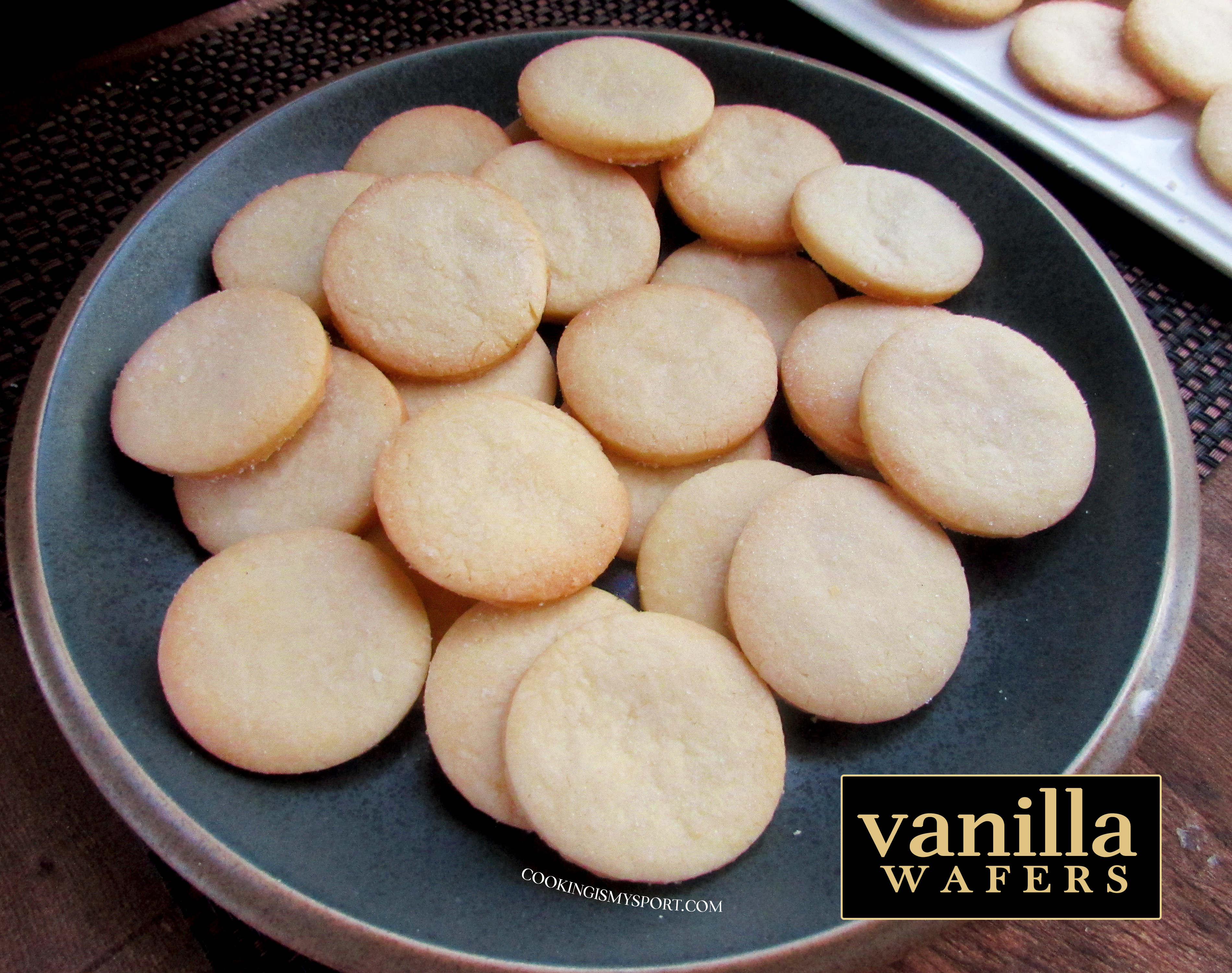 I could buy quite a few of the things that I post here–if not from a grocery store, then from a bakery or something. And though even EYE I am not going to go to the trouble of making something like, puff pastry, for the most part, I really do cook or bake most of what we eat. Why do I do this?

Because I believe it’s worth it. I really do. 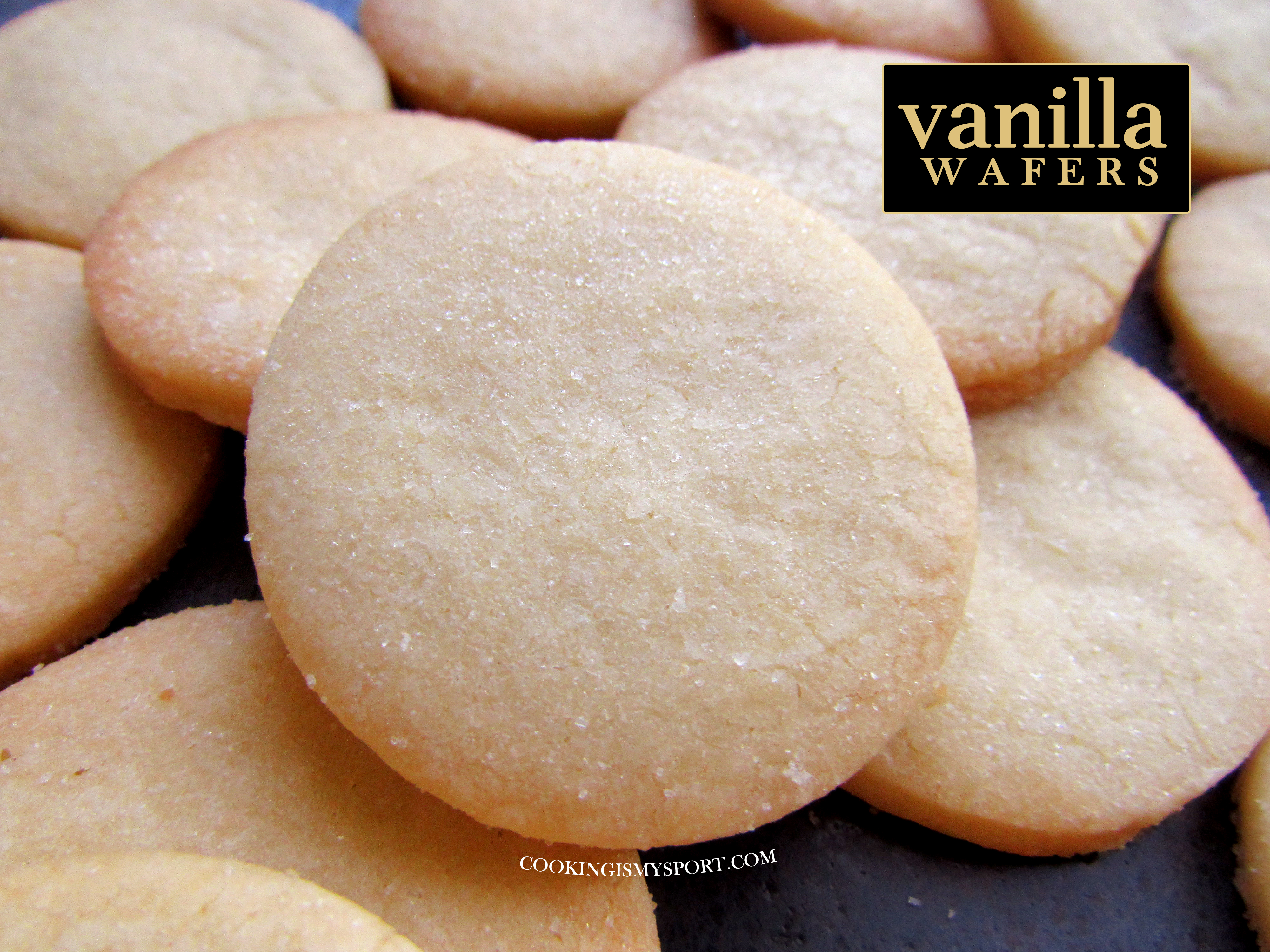 If you ask, “But Jess, is it REALLY worth it, though?” to bake Christmas cookies rather than just buying some in a store, I’m going to say yes. It’s worth it.

Ask “But Jess, is it REALLY worth it, though?” to bake your own cake from scratch, then go to the trouble of making your own buttercream and skip the store bought cake with that greasy, lardy crap, I’m going to say yes. It’s worth it. 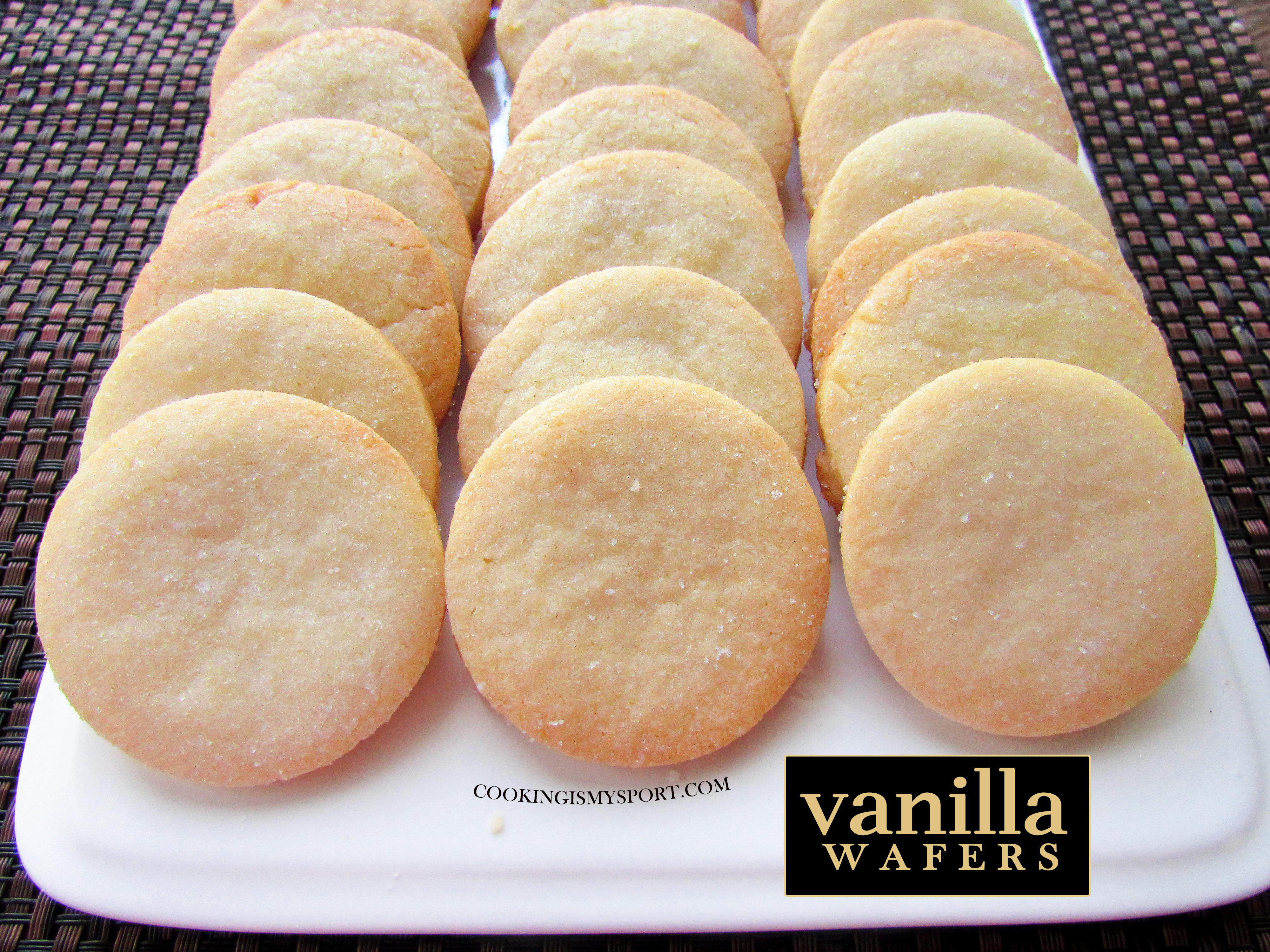 Come to me with, “But Jess, is it REALLY worth it, though?” to make biscuits from scratch when they’re available at the local chicken joint, I am DEFINITELY gonna say, yes. It’s worth it.

(My biscuits are better than any others that you can buy anywhere else anyway. Including Popeyes. Yeah, I said it.) 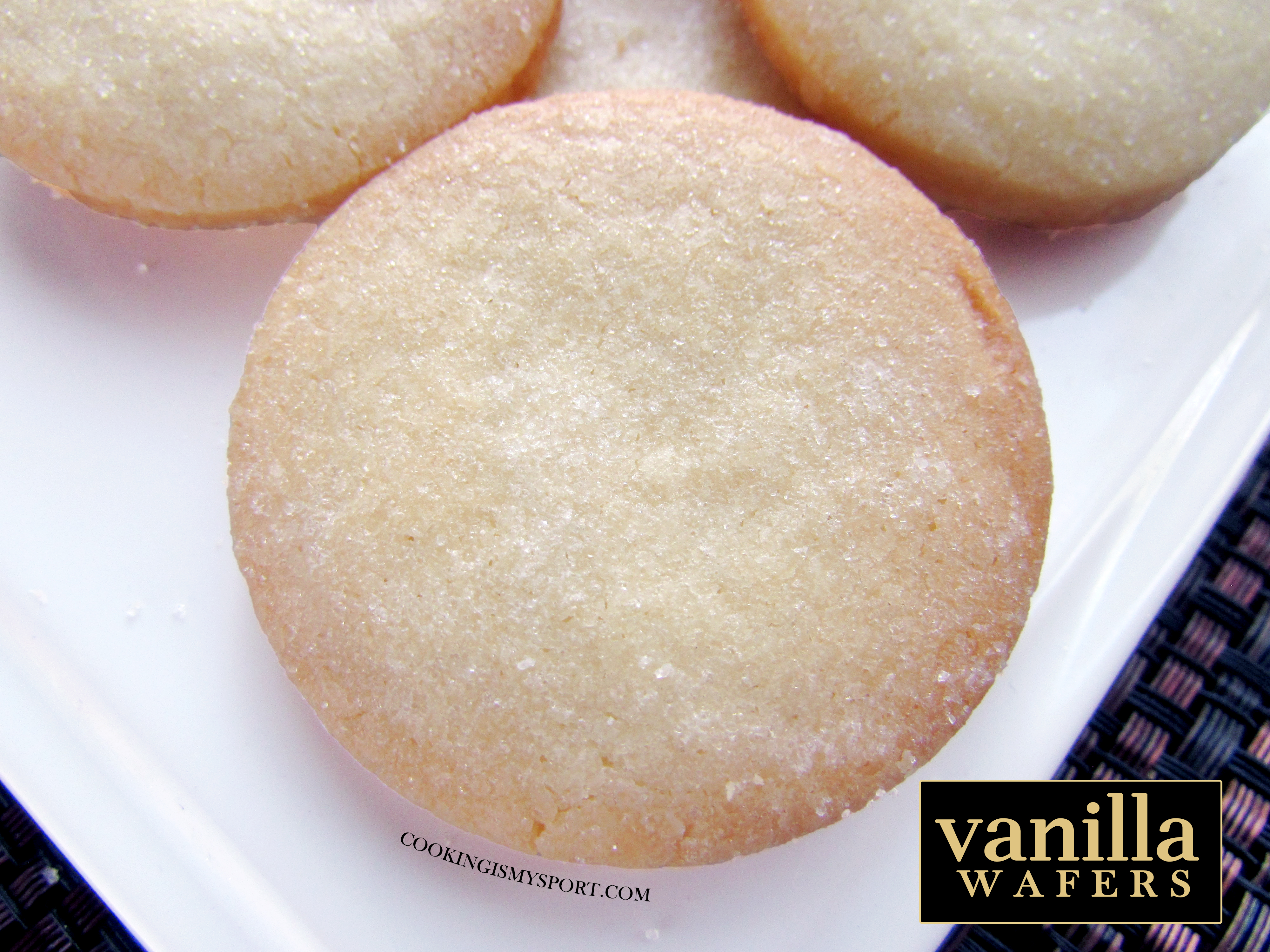 I shared the recipe for my grandma’s banana pudding on the blog years ago. It’s one of the best things I’ve ever made–but up until recently I had always made it with store-bought vanilla wafers. I’ll be honest and admit that is the way that she makes it, and it tastes fantastic. But recently, I decided to see what it would be like if I went the extra mile and made the pudding with vanilla wafers that I made by myself. Any guesses on how it went? Anyone? 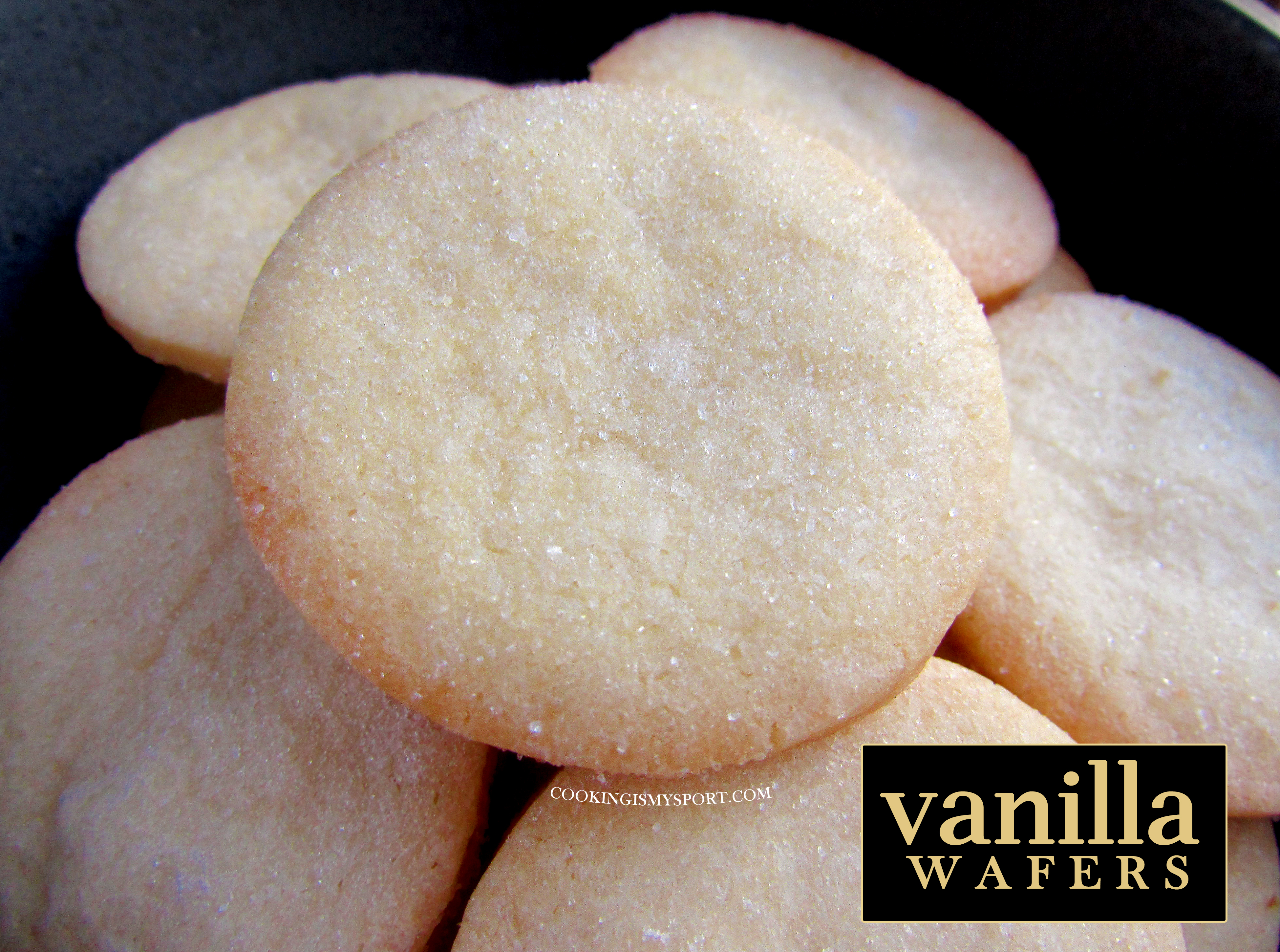 From the beginning, I had two major concerns for the recipe as a whole: the short, crisp texture of store-bought wafers and the intense vanilla flavor. If I wasn’t going to get a comparable or superior result to the store-bought version, it just wouldn’t be worth it in the long run to make them. I’m pleased to report that this recipe delivers on both. They are crisp, but the butter keeps them from being too crunchy or crumbly. They’re not too sweet, and that vanilla flavor is spot on. Even if I had no intention of making banana pudding at all, I still would’ve considered this time well spent–it’s that tasty a cookie.

Go ahead and ask me: “But Jess…is it REALLY worth it, though?”

In a small bowl, combine the flour with the salt, stir together with a fork and set aside. In the bowl of a standing mixer (or using a hand-held one) cream together the butter and the sugar until light and fluffy.

Add the egg yolks, one at a time, scraping down the sides of the bowl as you mix. Stir in the vanilla extract.

Stir the flour into the butter mixture, just until blended. (If it’s a little dry, you can add a few tablespoons of milk, one at a time, just until it holds together.

Form the dough into a disc, wrap in plastic wrap and refrigerate overnight.

Divide the dough into 4 equal portions. Keep the other 3 in the fridge while you roll out the 1 portion to about 1/4 inch thick. Use a small (1 1/2 inch), round cookie cutter to cut out rounds. Place the rounds on the sheet pans.

Refrigerate the cookies on the pans for about 20 minutes. Sprinkle each one with white sugar, then bake the cookies, 1 sheet at a time, until the edges and bottoms are golden, 12 to 15 minutes. Let the cookies cool on the baking sheets for 5 minutes, then transfer them to wire racks and let cool completely.

(Sharing at this week’s Fiesta Friday #242, co-hosted this week by Jhuls @ The Not So Creative Cook and Jen @ Apply To Face Blog.)