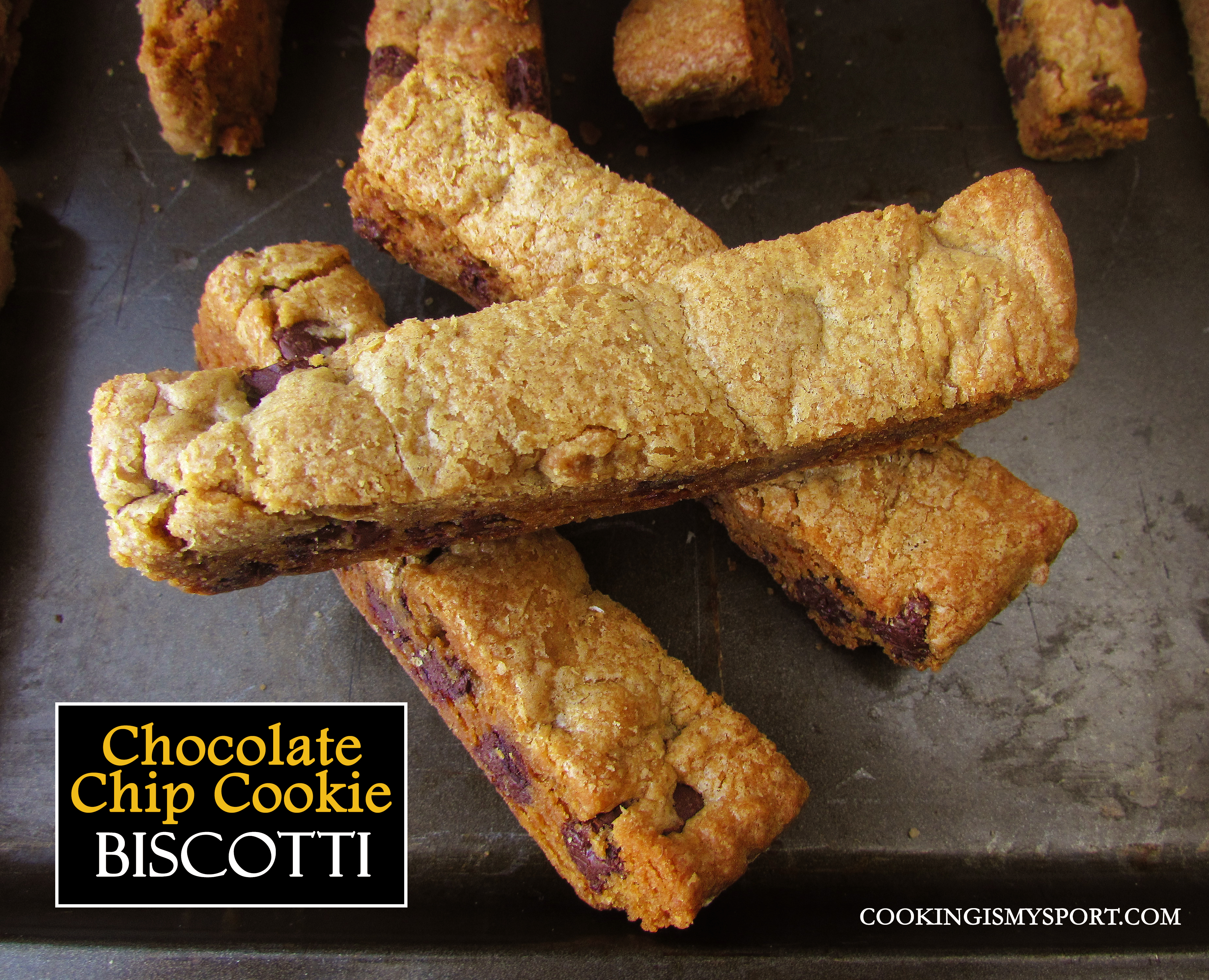 When I first started baking cookies, I used to get frustrated a lot. I really wasn’t that good at it for a while. I hit a lot of…speed bumps that would get in the way of me getting the results that I wanted.

These speed bumps varied from recipe to recipe but if I had to rank them, I’d say that the number one issue I would have MOST frequently is spreading.

Just about all of my cookies would spread into flat, thin pancakes. I absolutely HATED it.  To this day the memory is triggering. 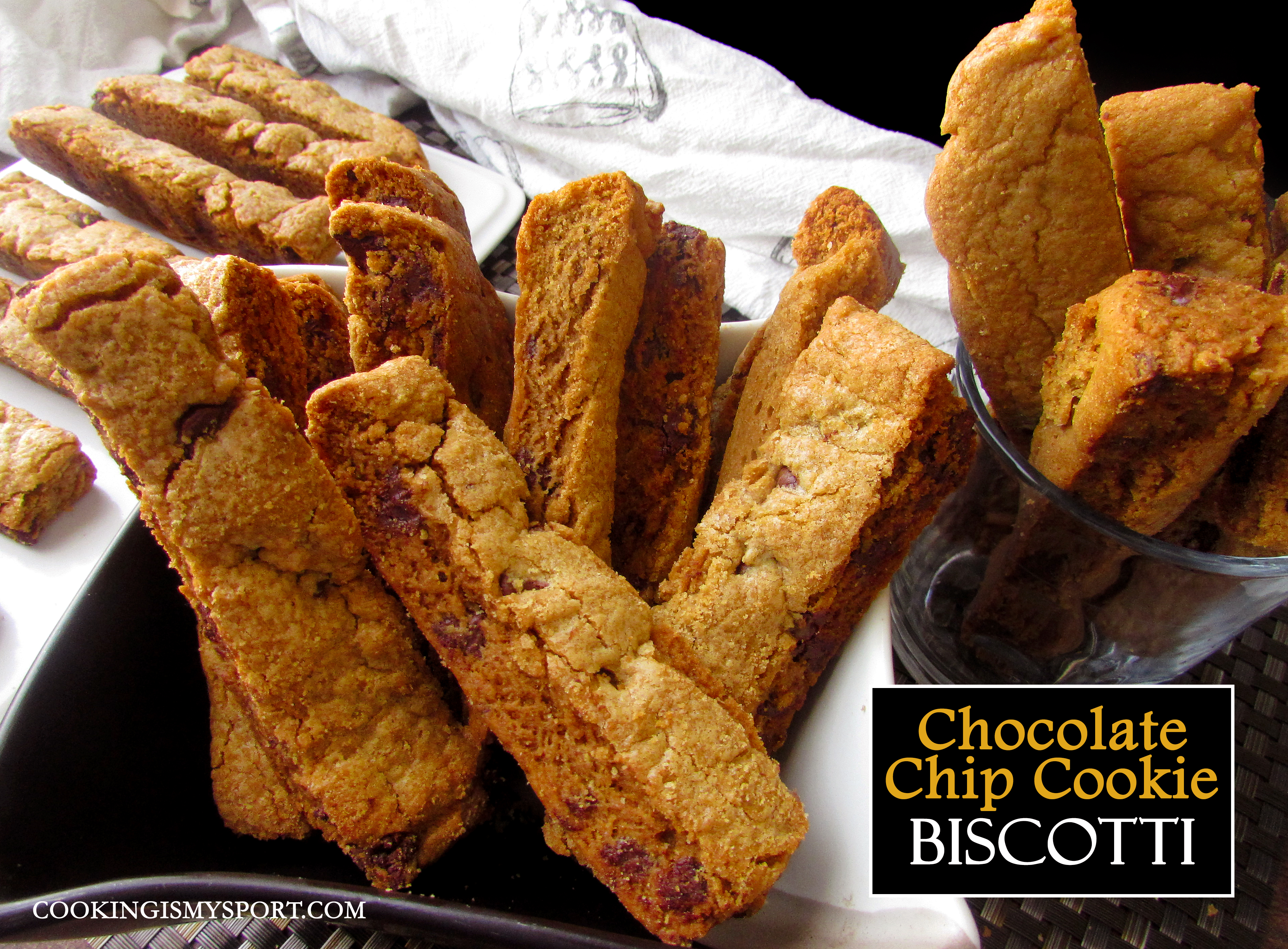 For some recipes, flat cookies (although not aesthetically pleasing) aren’t so bad and will pass. However, when it comes to others, a flat disk just won’t do for looks or taste.

If you look up practically any cookie recipe on this blog, I’m just about positive that the directions will direct you to chill the dough in the fridge for at least one hour before baking. I’ve intentionally modified recipes I’ve read elsewhere and chilled my dough even when they do not direct to just because from my experience, most traditional drop, cutout or rolled cookie doughs DO need to be chilled at least a little while to minimize spreading and give them the right height and lift.  They just do. Trust me on this, guys. If your cookies frequently spread in the oven, start chilling the dough in the fridge for at least an hour, bake, then get back to me and tell me that it didn’t help your results. 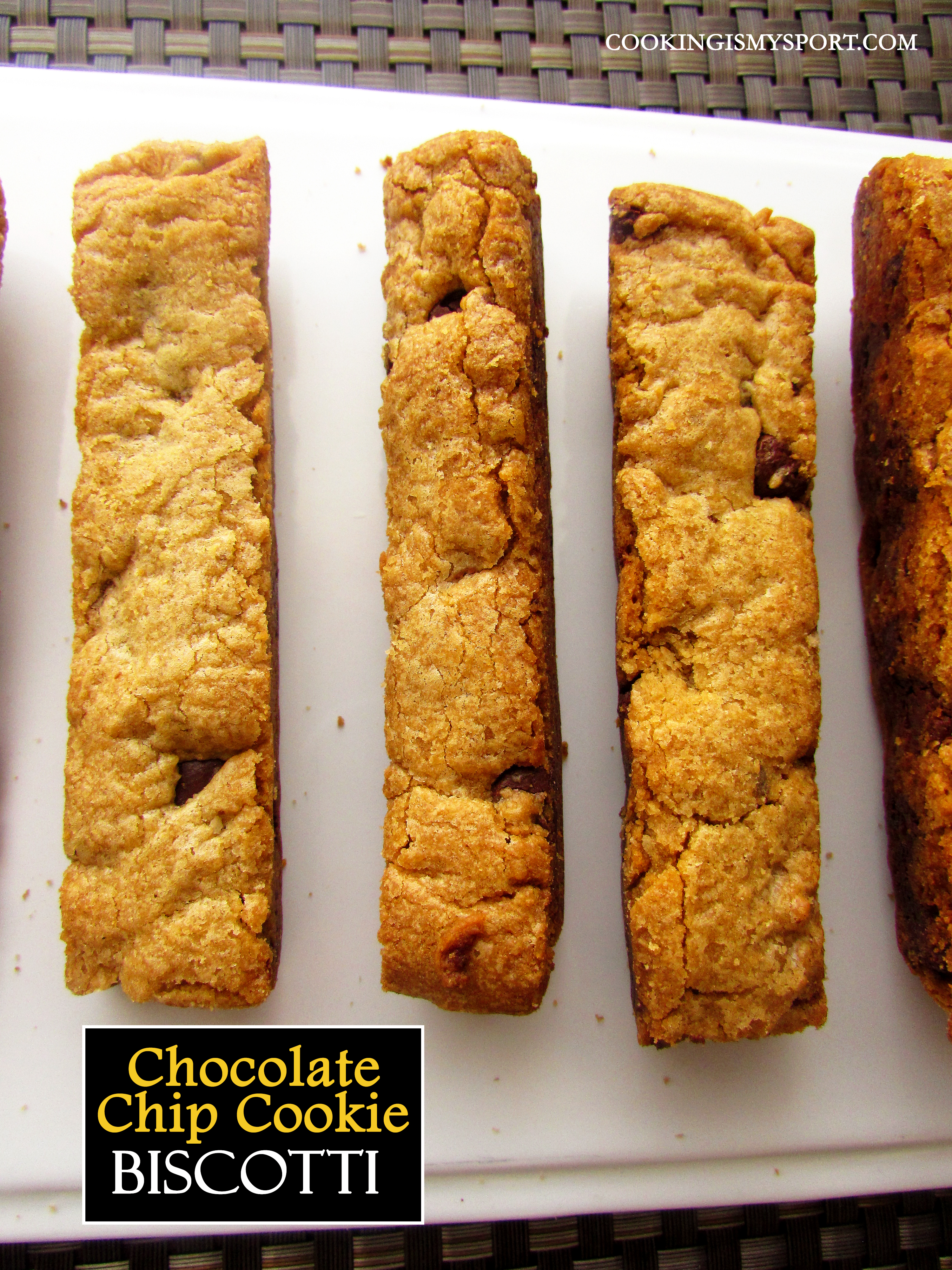 Off the top of my head, I can only think of maybe…two or three instances where I made cookies that I didn’t refrigerate the dough and still got the results I wanted. The subject of today’s recipe is one of those exceptions: biscotti. Why doesn’t biscotti need to be chilled? Well for one, the dough isn’t nearly as wet as other cookie doughs. Wet/moist cookie dough makes cookies that spread in the oven. (Remember that for other recipes; this why chilling them in the fridge helps.)

Biscotti dough is usually first shaped into an oblong mass on a sheet pan, then baked as a whole in the oven until just set. After that, it’s removed and given some time to cool. From there, what would be a giant soft cookie is then sliced into straight or diagonal sticks that are then baked a second time. During this second bake, all of the residual moisture is dried out of the biscotti, giving them that traditional crisp, crunchy texture. 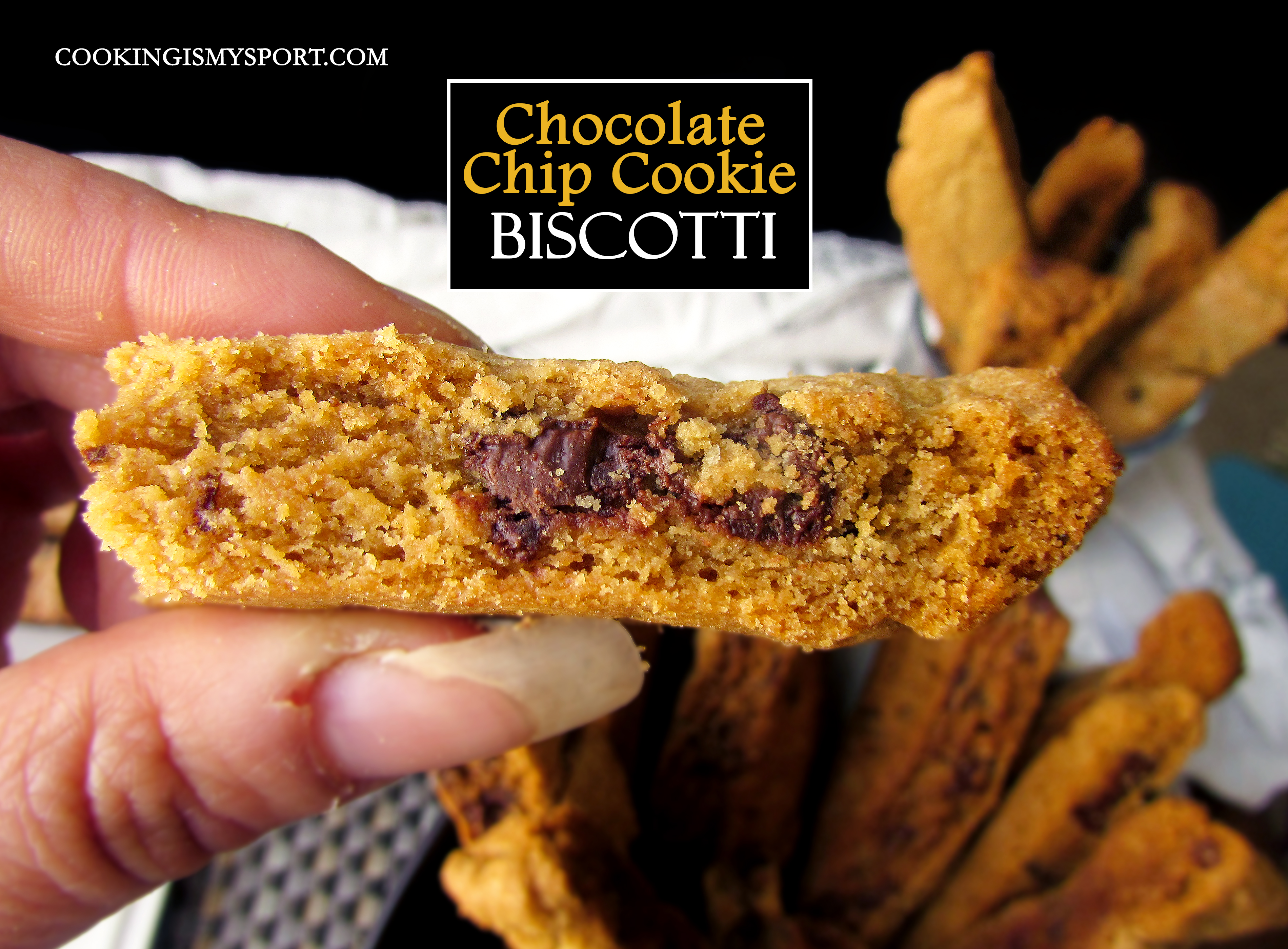 So far as I’m concerned, I think there is but one downside to making chocolate chip cookies from scratch: the resting period in the fridge, which also means that whenever I make them, I’ll have to plan ahead a day in advance to satisfy my craving. This isn’t always ideal. That’s one of the reasons why this recipe is so awesome: it’s a CCC recipe where there’s absolutely no chilling time required and there’s also no need to worry about that pesky spreading problem. 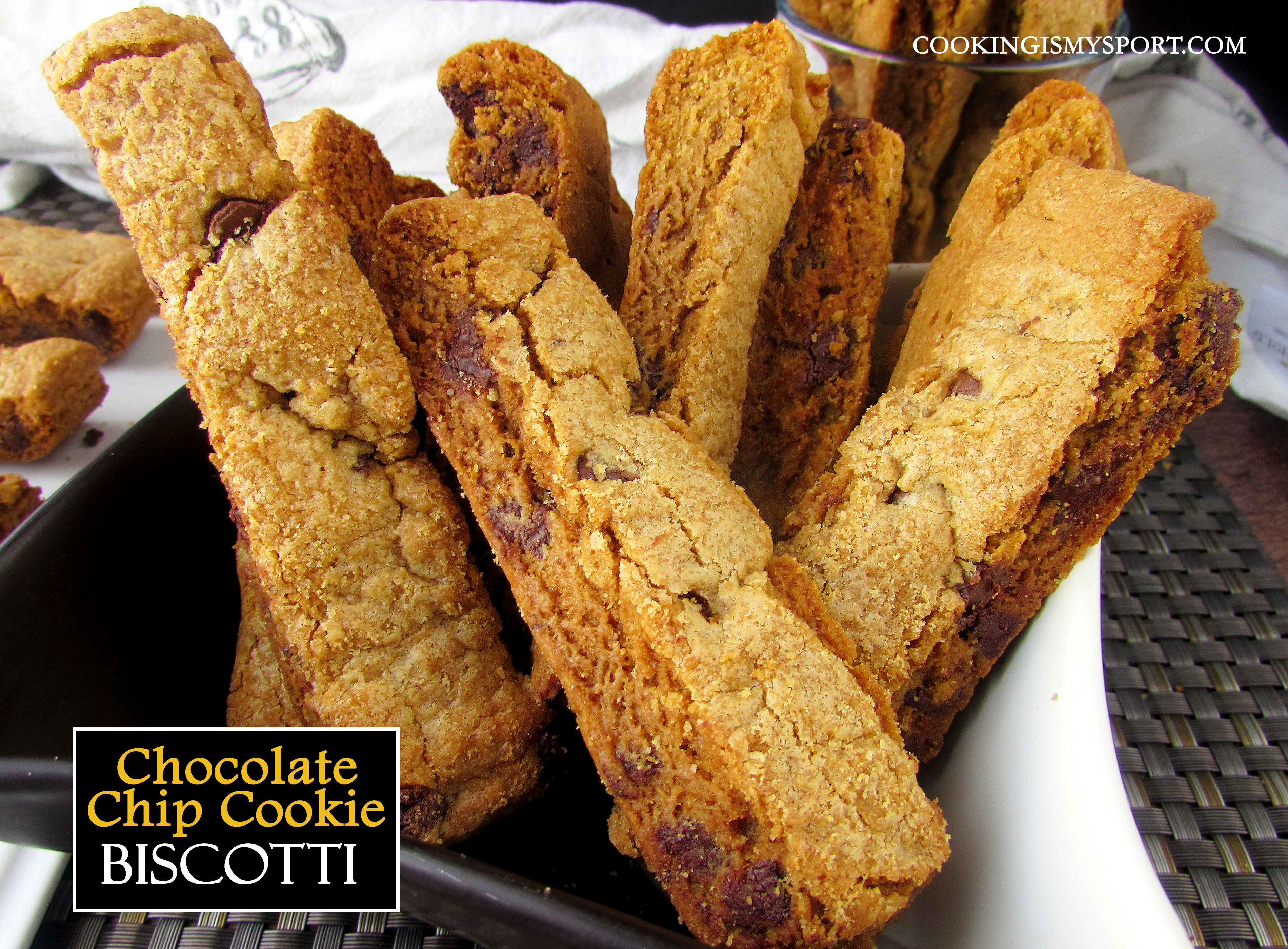 Like traditional biscotti, this dough is first baked in one mass. I spread it in a glass square baking dish, which did help to give the outer edges more definition–if/when you try this, just make sure you line your pan with aluminum foil so that when you have to take it out to slice, it’s one easy lift. After the slicing, the individual biscotti are arrayed onto a sheet pan and baked off for a second time. They won’t spread. Promise. The first bake took care of that problem. This second one is just to take them out of that realm of ‘soft chocolate chip cookies’ to crispy, crunchy chocolate chip flavored biscotti.

Traditional Italian biscotti is intentionally made so crispy that it HAS to be dunked in a cup of coffee or tea just to soften the tight, crunchy crumb enough to bite. These biscotti are certainly not as tough as all that. However, with this recipe I’ve now given you an excuse to essentially, eat a chocolate chip cookie for breakfast alongside your morning cup of Joe or Earl Grey.

Linking this up to Fiesta Friday #175, co-hosted this week by Monika @ Everyday Healthy Recipes and Suzanne @ A Pug in the Kitchen.

In a large mixing bowl, cream together the butter and shortening for about 3 minutes. Add the sugars and baking soda and continue to beat until light and fluffy, about another 3 minutes. Add the eggs, one at a time, then the vanilla, all while scraping down the sides of the bowl with a spatula to ensure even mixing.

Add the flour in batches, mixing just until combined. Stir in the chocolate as best you can.

Spray your spatula with cooking spray, or sprinkle and rub both sides with flour. Spread and press the cookie dough in an even layer in the pan. Bake in the oven for 22 to 25 minutes, until set and the edges are golden brown.

Cool in the pan for one hour. Reduce oven temperature to 325 degrees. Use the edges of the foil or parchment paper to lift out of the pan. Use a sharp knife or bench scraper to cut the baked dough into strips/logs. Place them, cut side down, on an ungreased or lined cookie sheet. Bake for 15-20 minutes, until browned and edges are crispy. (They may still be a little soft in the middles. That’s ok.)

Carefully transfer them to a wire rack to cool completely; they will harden and crispen fully as they cool.