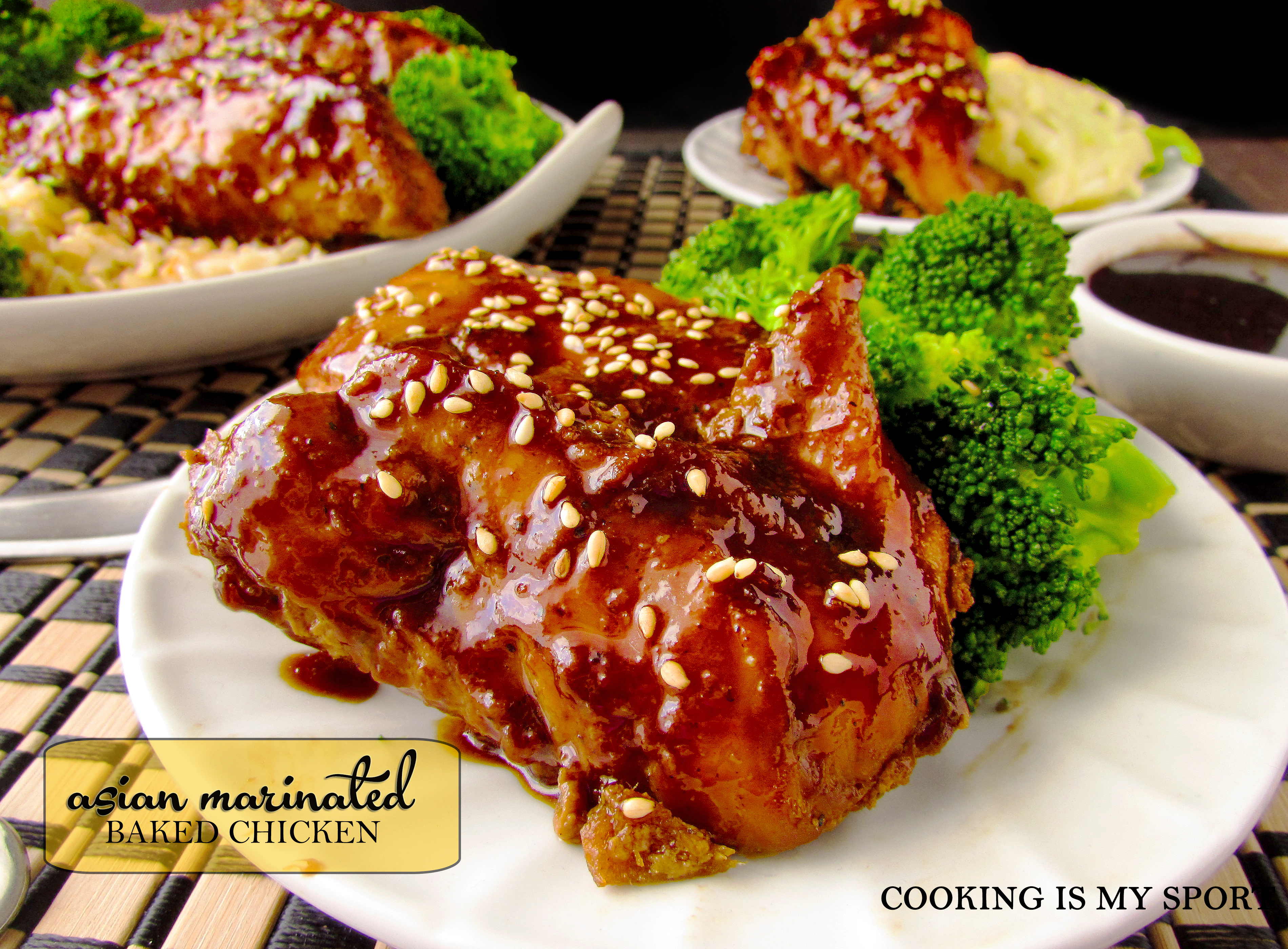 Hi , guys. I know, it’s  been a little over two weeks since my last post.

I wish I had this really exciting, interesting and engrossing story to share with all of you as to why I’ve been a little quiet lately.

But the truth is, I really don’t. 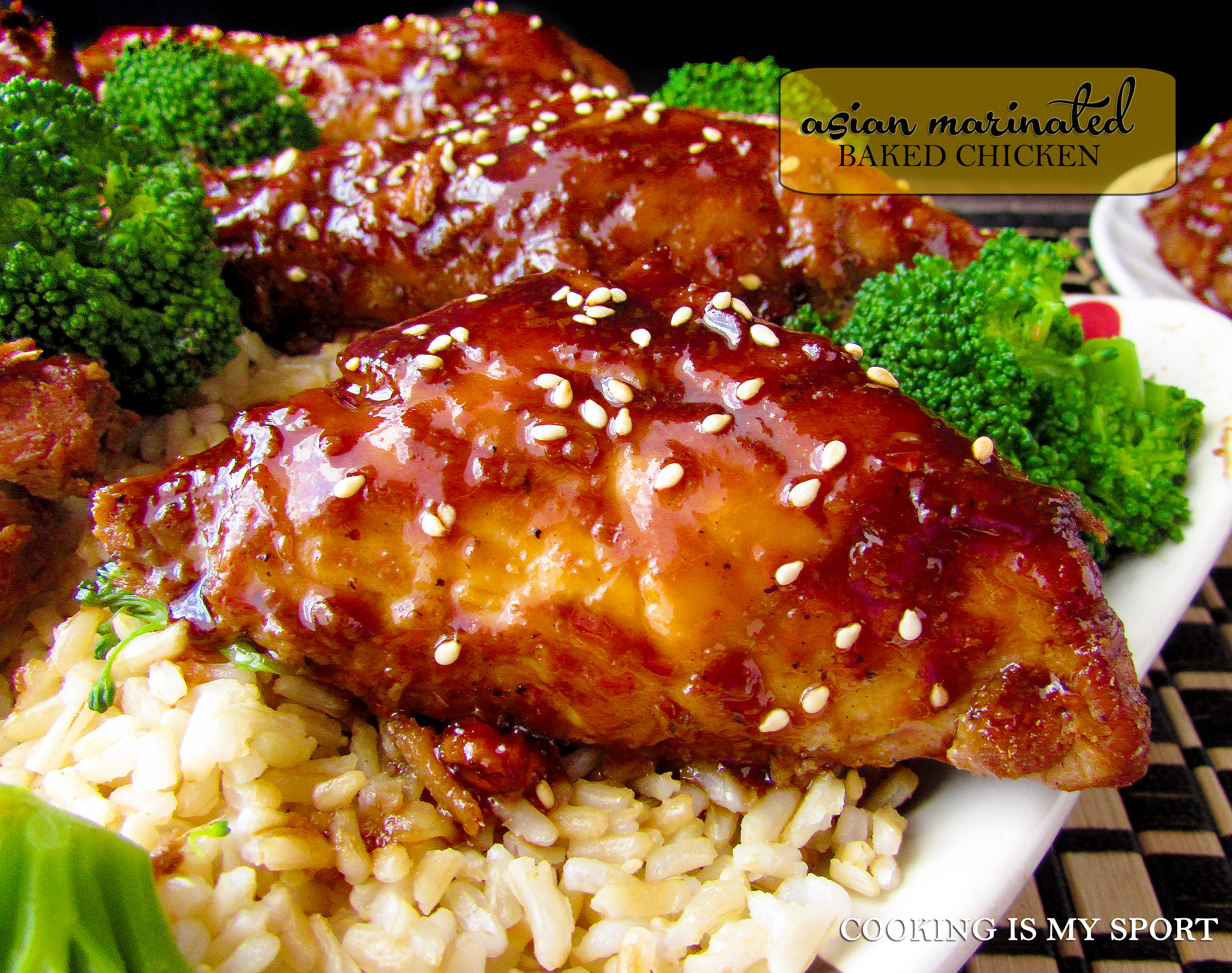 I’ll be perfectly honest with you guys, I’ve felt sad lately. Nothing major; I have a pretty thick skin, most of the time I just brush it off and carry on with my life. This is just a noticeable sadness that’s still somewhat lingering.

A lot of the inspiration and enthusiasm I normally find in cooking and keeping up this blog has been depleted by the majority of news headlines that we’ve seen in the United States over the past few weeks and months. Sometimes it’s difficult for me to sit down and talk to you guys about food or try to tell a witty story, be my normally sarcastic/humorous self, and then talk to you guys about food when the news is playing in the background and I’m seeing and hearing about things that are happening in my country right now that I’m not okay with. 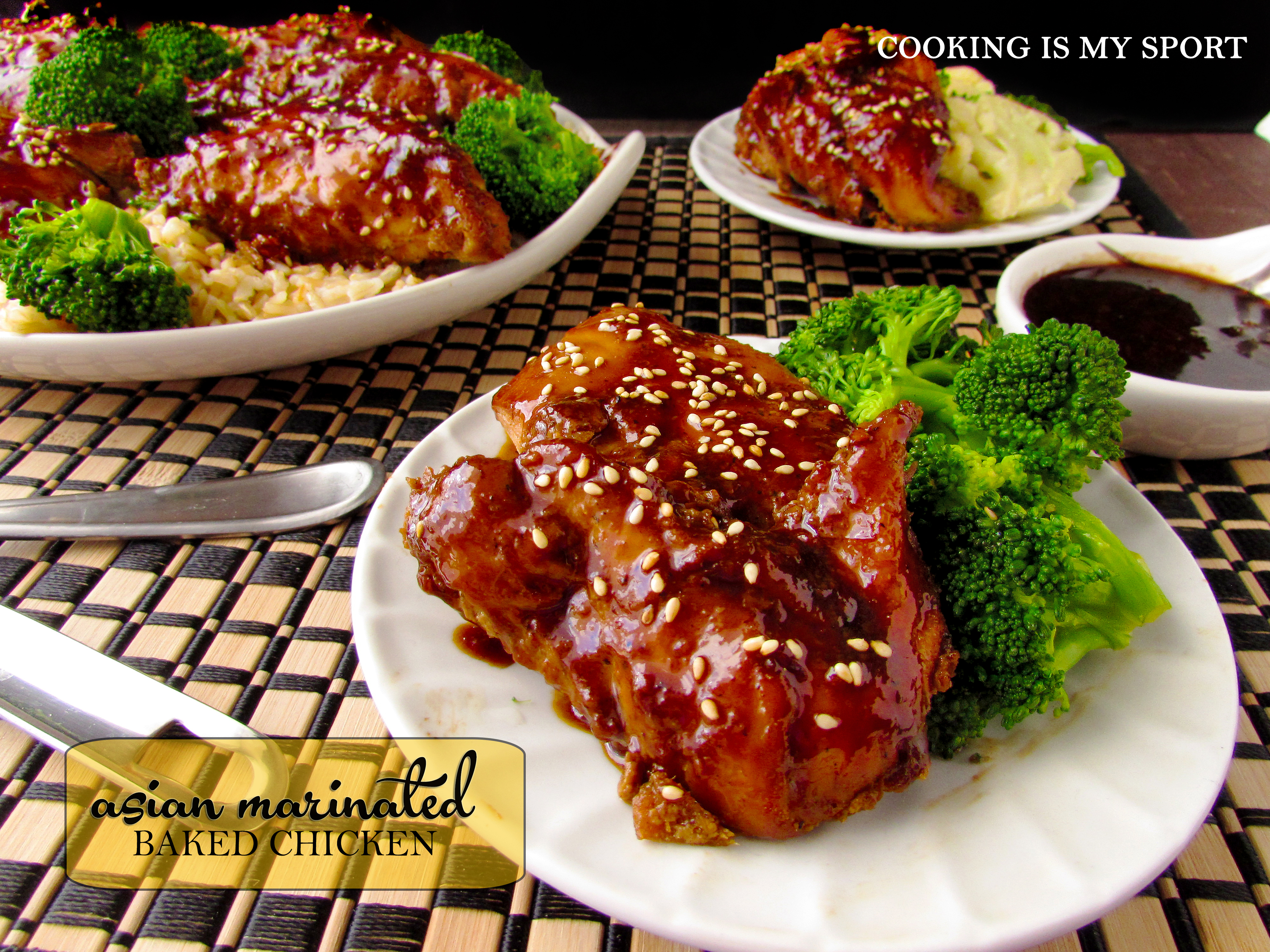 Don’t flip out. This blog isn’t going to be my political soapbox. I know that’s not what you’re all here for.

However, issues of politics, equality and social justice are a huge part of how my identity has been shaped and it continues to affect me to this day. I see no reason to hide that. I’m an African American female; it’s a fact and I’m proud of it. My Black heritage was crucial in shaping my cooking identity. It guides the character of my food. And that’s a marvelous thing.  Unfortunately, there is a darker, unfortunate side to having a Black heritage in this country; a blessing and a burden, as the saying goes.

I’ll keep it short and brief: inequality still exists in America. Racism still exists in America. In fact, if you turn on the TV and watch a major news network, you should be able to see that it’s alive and well. And it’s pretty damn serious. People are dying; whether at the hands of corrupt police officers, self-appointed ‘neighborhood watches’, or white supremacist teenagers that shoot up a church prayer meeting, people are dying.

Sadly, this is nothing new, not so far as I’m concerned. It’s apart of the reality that I’ve long had to adapt myself to as a Black person in this country. Most of the time, in spite of the madness that I see or hear happening on the news, I can still cook, take photos and write up a blog post for all of you that’s completely ‘normal’ and funny and carry on. It’s what most of us do. 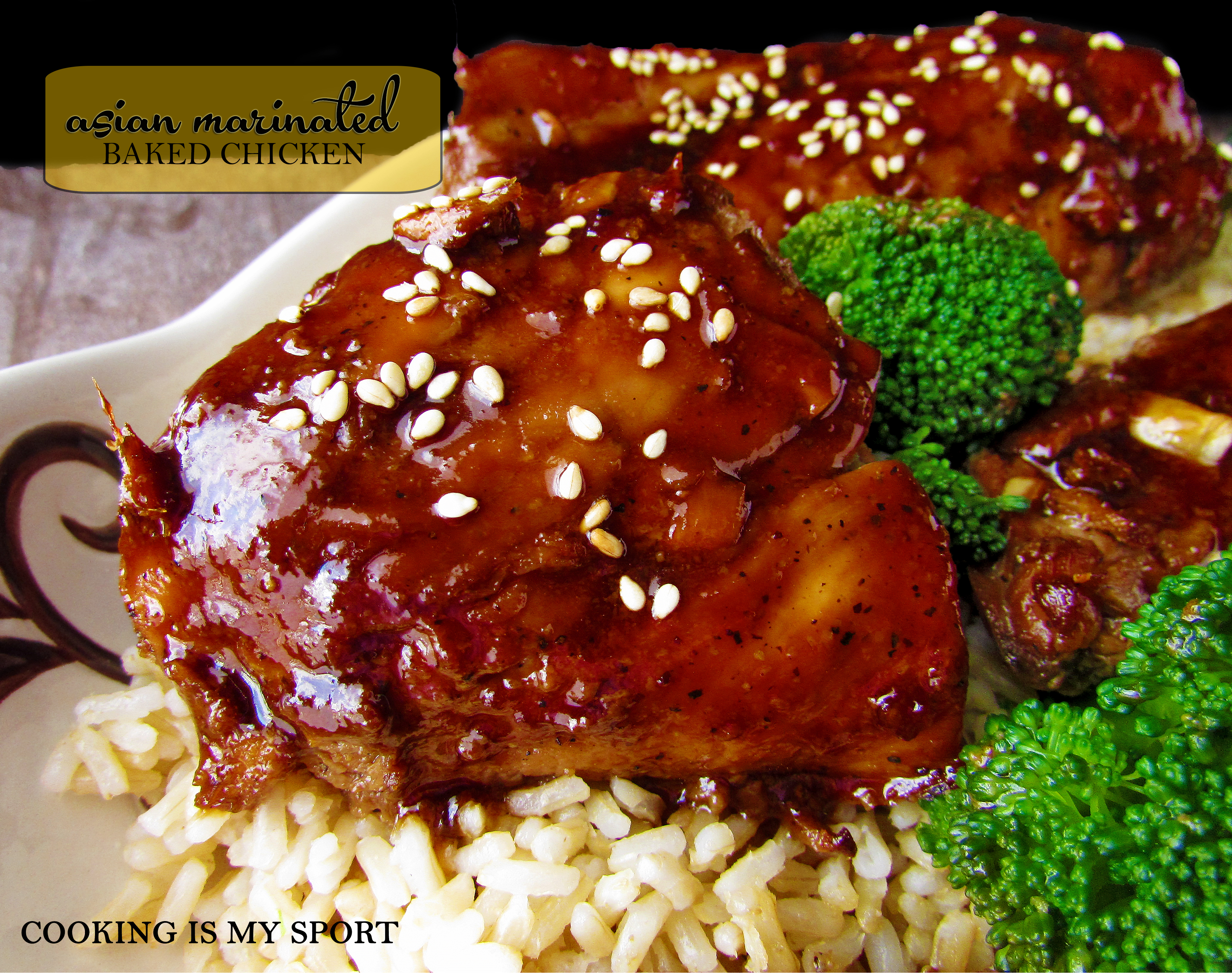 So much so that there have been far too many times over the past few weeks when I literally couldn’t cook, have a photo shoot or write a post. My mind, heart and will just were not in it. As a result, we ate take-out around here for several days. Probably more than we should have.

Sometimes I just can’t pretend that things with my country are okay, because this is a “food blog” and I need to separate that from my daily reality. Things aren’t okay. They’re not. 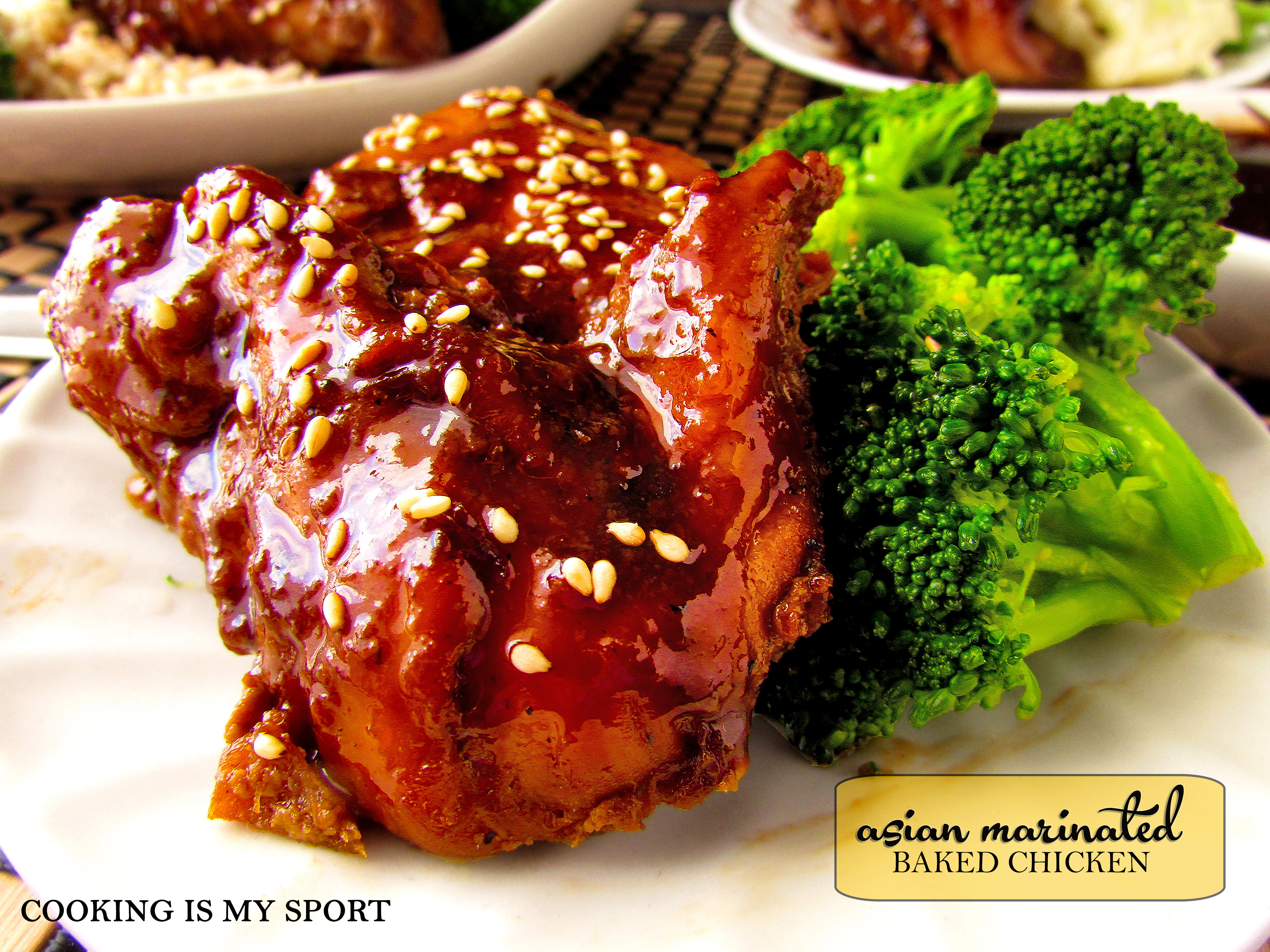 I’m not interested in getting into debates or even discussions about the whys and hows all of this chaos is happening. I’m just having an honest moment of raw honesty with you guys. If you were curious as to why I haven’t been around lately, there it is.

Okay, that’s it. I’m done. Hopefully my little spiel was cool with you. (And if it’s not, or you tend to disagree with any of what I just said, I reaaaaaally can’t say I’m too offended or bothered. It’s my blog. You don’t have to read it if you don’t want to. My feelings won’t be hurt. Promise.)

Fortunately, I’ve been working my way back into the kitchen and giving my blogging mojo more and more pushups every  day to get myself back into Blogging shape so to speak. I think this recipe is a good start. 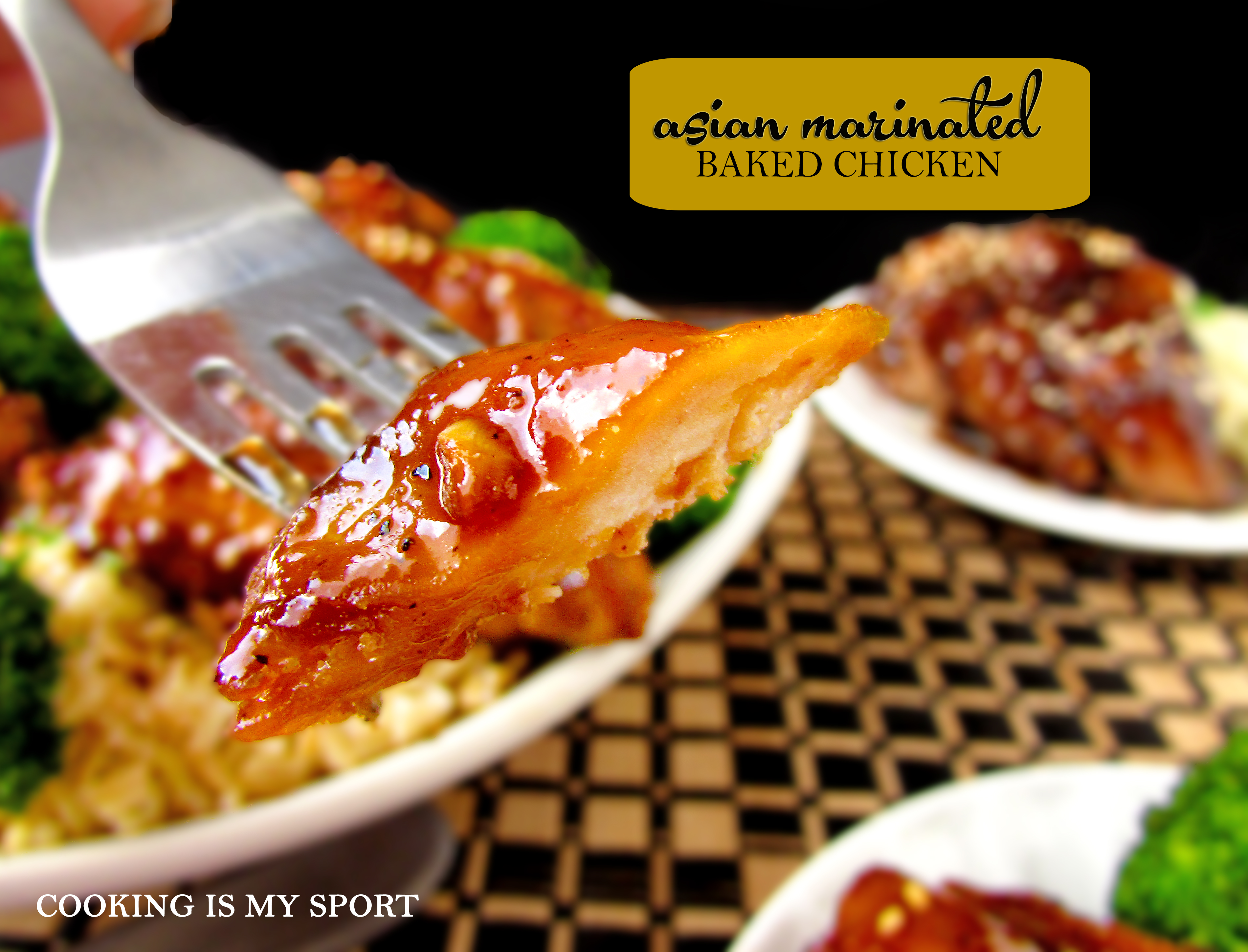 So about this chicken: it looks great, right? Guess what?

It’s probably one of the easiest dishes you could ever make. You literally just take some chicken breasts, throw them in an overnight marinade, then bake/broil them the next day. Steam some broccoli, make some brown Minute Rice.

You have a delicious dinner.

Like most Asian-inspired dishes, my favorite part of this dish is the sauce on the chicken; the thick, syrupy, sticky sauce that I always drizzle extra spoonfuls of on top of my rice.

Place everything except the chicken in a 13-by-9-inch broiler-proof baking dish and whisk to combine.

Lay the chicken in a single layer in the marinade and turn to coat. Cover, refrigerate, and marinate at least 12 hours and up to 24 hours, turning the chicken at least once during the marinating time.

Remove the chicken from the refrigerator and let it sit at room temperature for about 30 minutes. Meanwhile, heat the oven to 475°F and arrange a rack in the middle.

Bake until the chicken is starting to turn a dark brown color, about 40 minutes.

Set the oven to broil and broil until the chicken skin is crisped, about 3 to 5 minutes more. Serve with the sauce on the side.