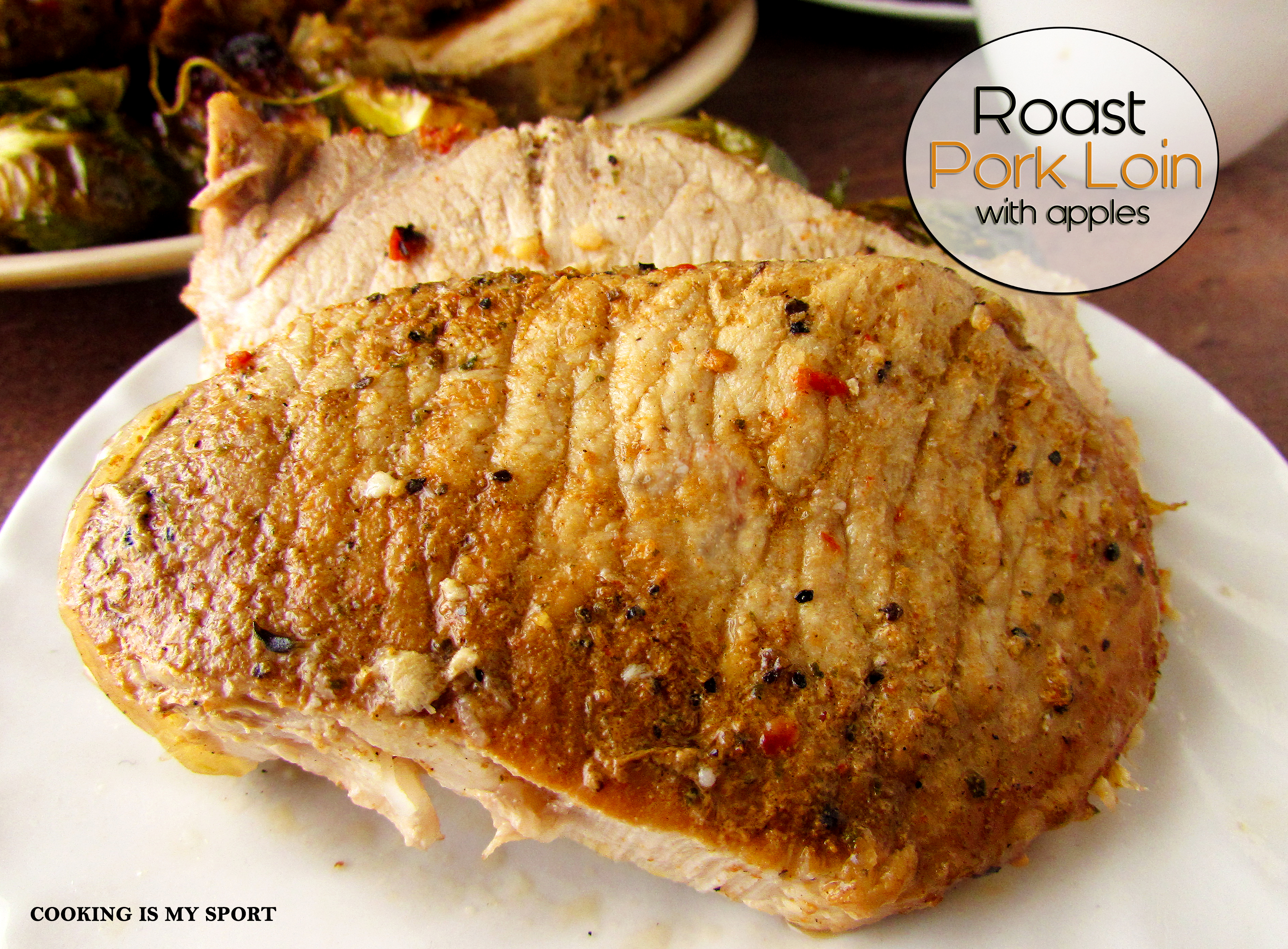 So here on Cooking is My Sport, I throw a lot of meat recipes at you guys. However, I’m willing to share a little secret with you:

There was a period in my life where I was a vegetarian. I even went a step further and became a Vegan. (90% of the time, anyway. I would eat meat once a week for dinner.)

It didn’t last. In fact, it was a pretty miserable time.

Because I friggin love my friggin meat. 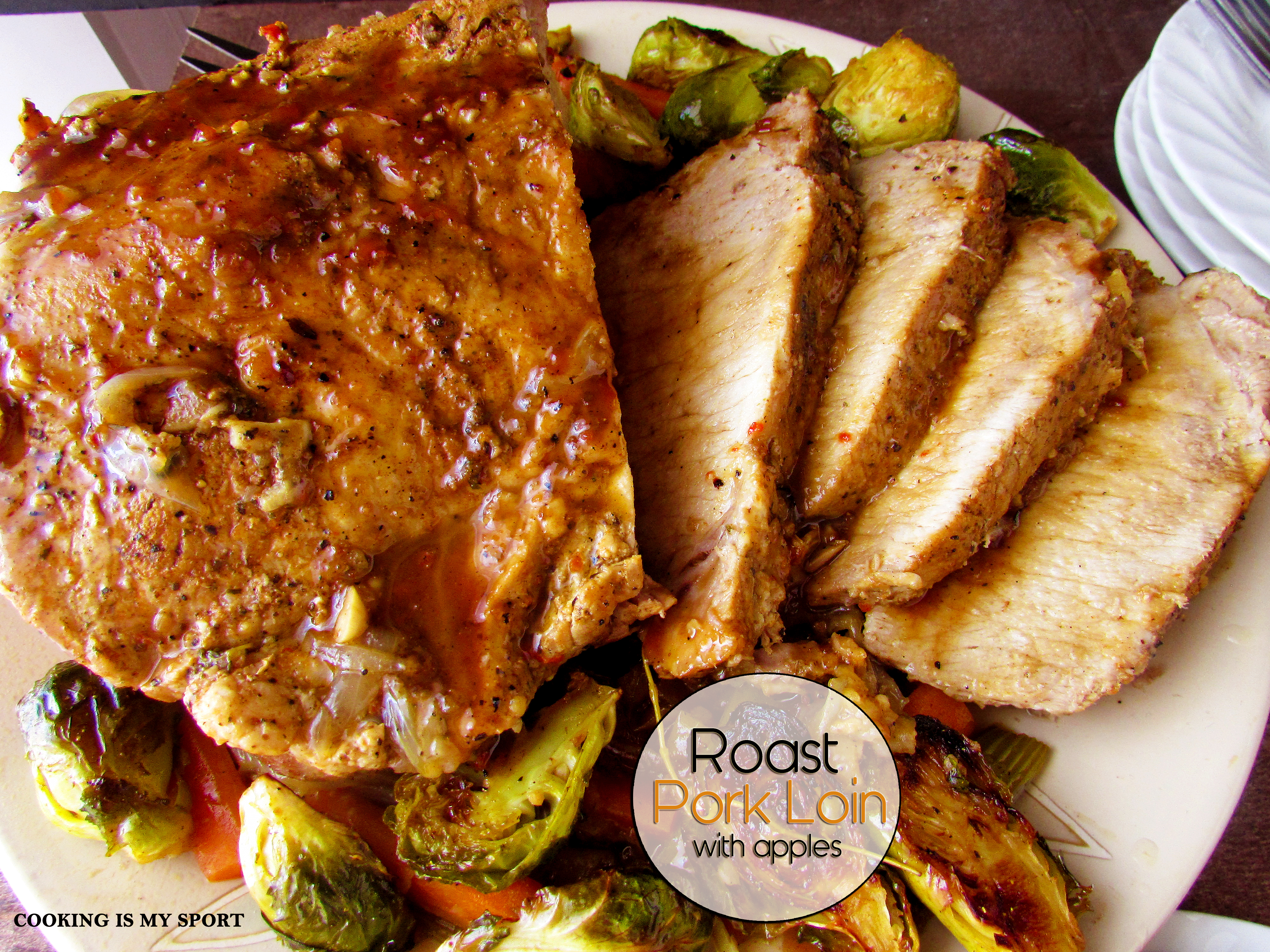 Except when it comes to fish. I’m very discriminatory with fish, but you get the idea.

Eggs and beans and starches like potatoes and beans are great, but no matter how many vegetarian main dishes I’ve cooked (and I’ve made quite a few), none of them have ever been able to give me the satisfaction that comes with plate of thick, juicy meat. 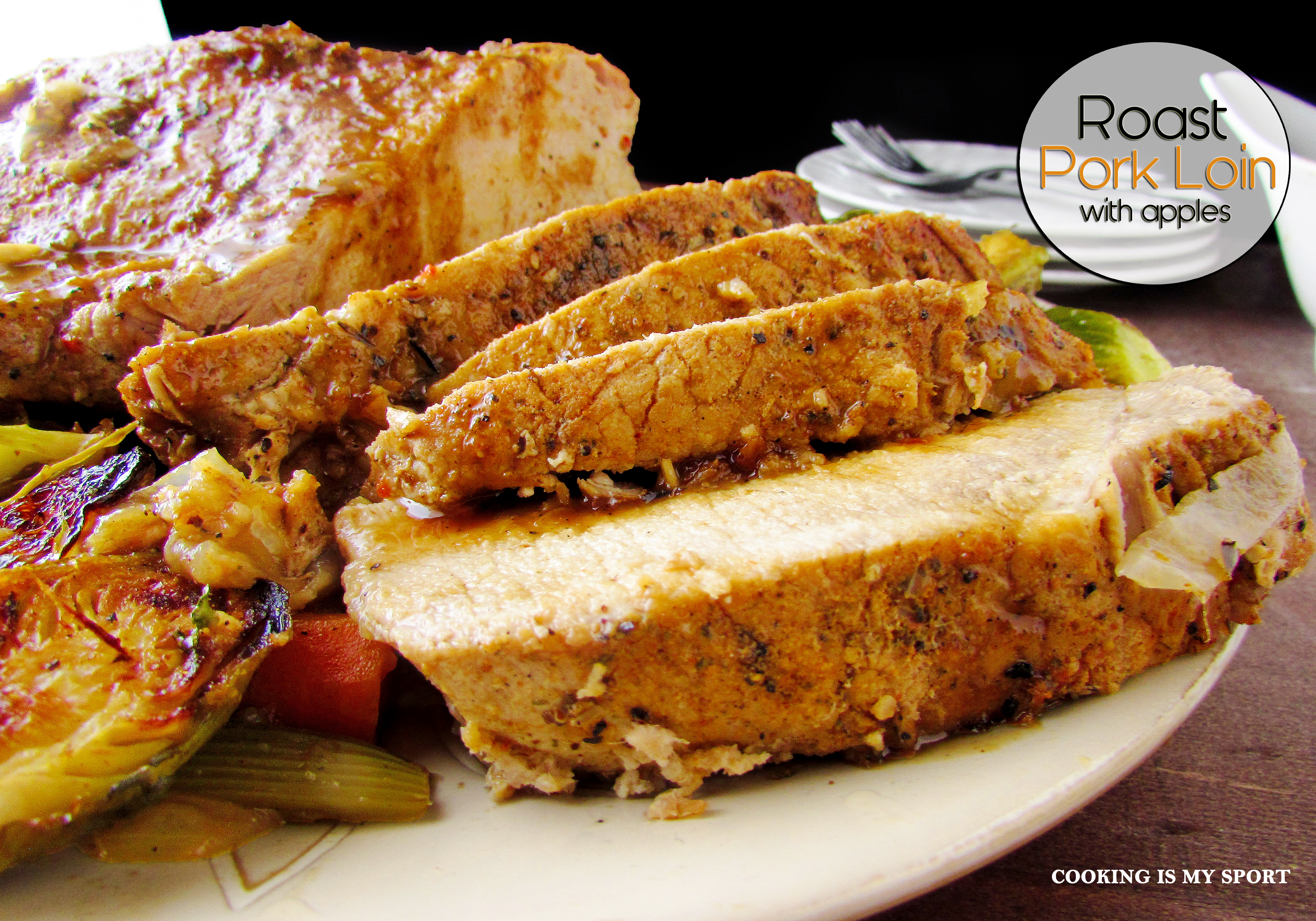 Beyonce felt the need to make this ‘great big’ announcement this past week on Good Morning America that she had gone Vegan and that it made her feel better, lose weight and improved the quality of her sleep.

And that she was releasing a Vegan food line with her trainer that everyone should buy. Whoop dee doo for her. You do you, Boo. (eye roll)

Don’t get me wrong, guys. I understand that some people have given meat up for ethical or religious reasons. Others really do do it for their health. I get that.

I don’t judge. I won’t criticize. I won’t even mock. Different strokes for different folks.

Just don’t ask me to hop back on that bandwagon. Cause I won’t. I will be over here with my meat and a great big smile on my face. 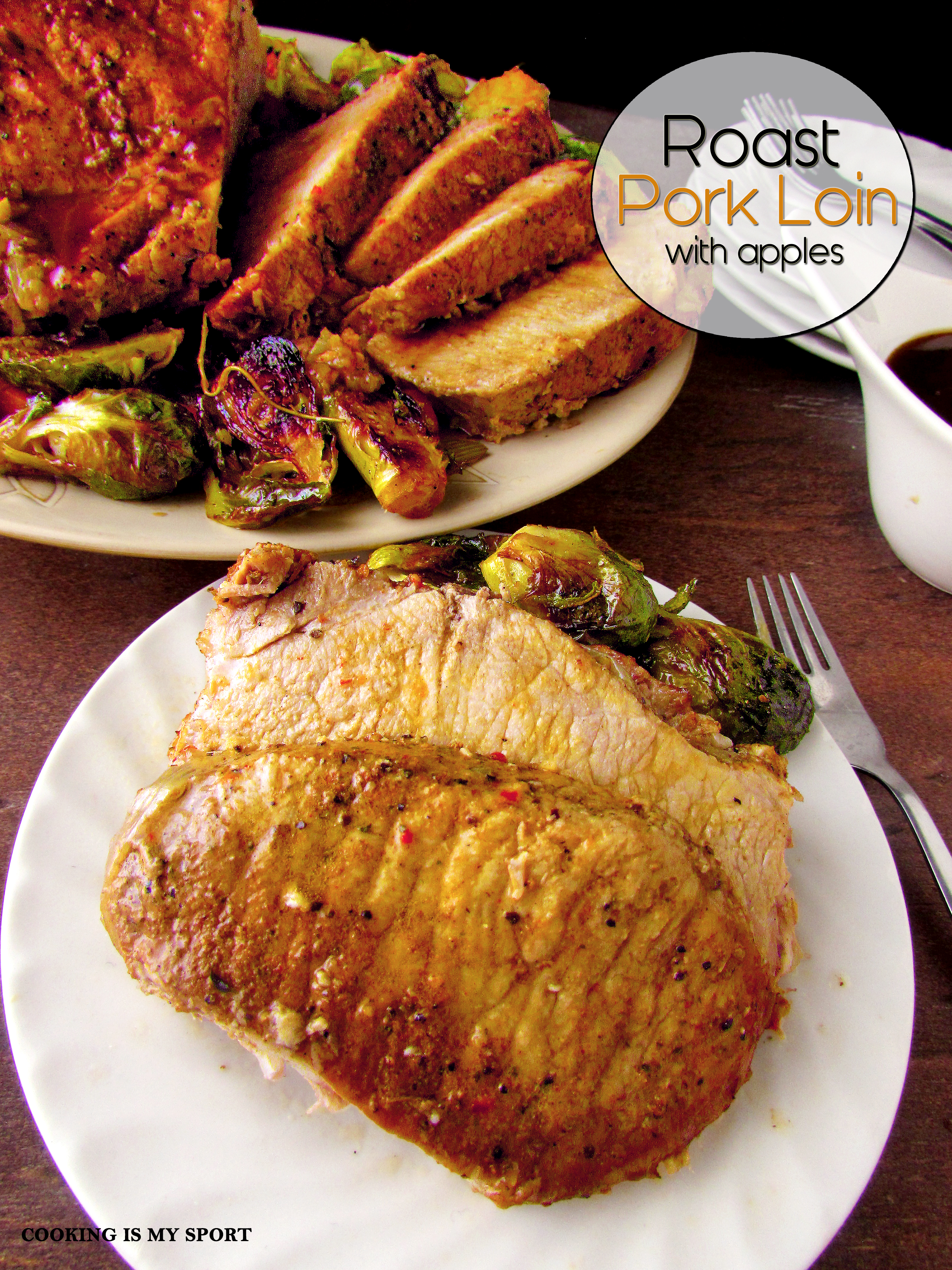 My family comes from the South. We are huge carnivores. I think loving meat is in our DNA. It has to be, because, well, Bacon.

We’re meat and potatoes people, with a HUGE emphasis on the meat part of that equation. I honestly think they’d laugh at me if I even suggested us all going vegetarian or vegan. Then they’d tell me to stop fooling around and ask what I was ACTUALLY making for dinner.

Whenever I’m not using chicken, that answer is usually some kind of a roast. 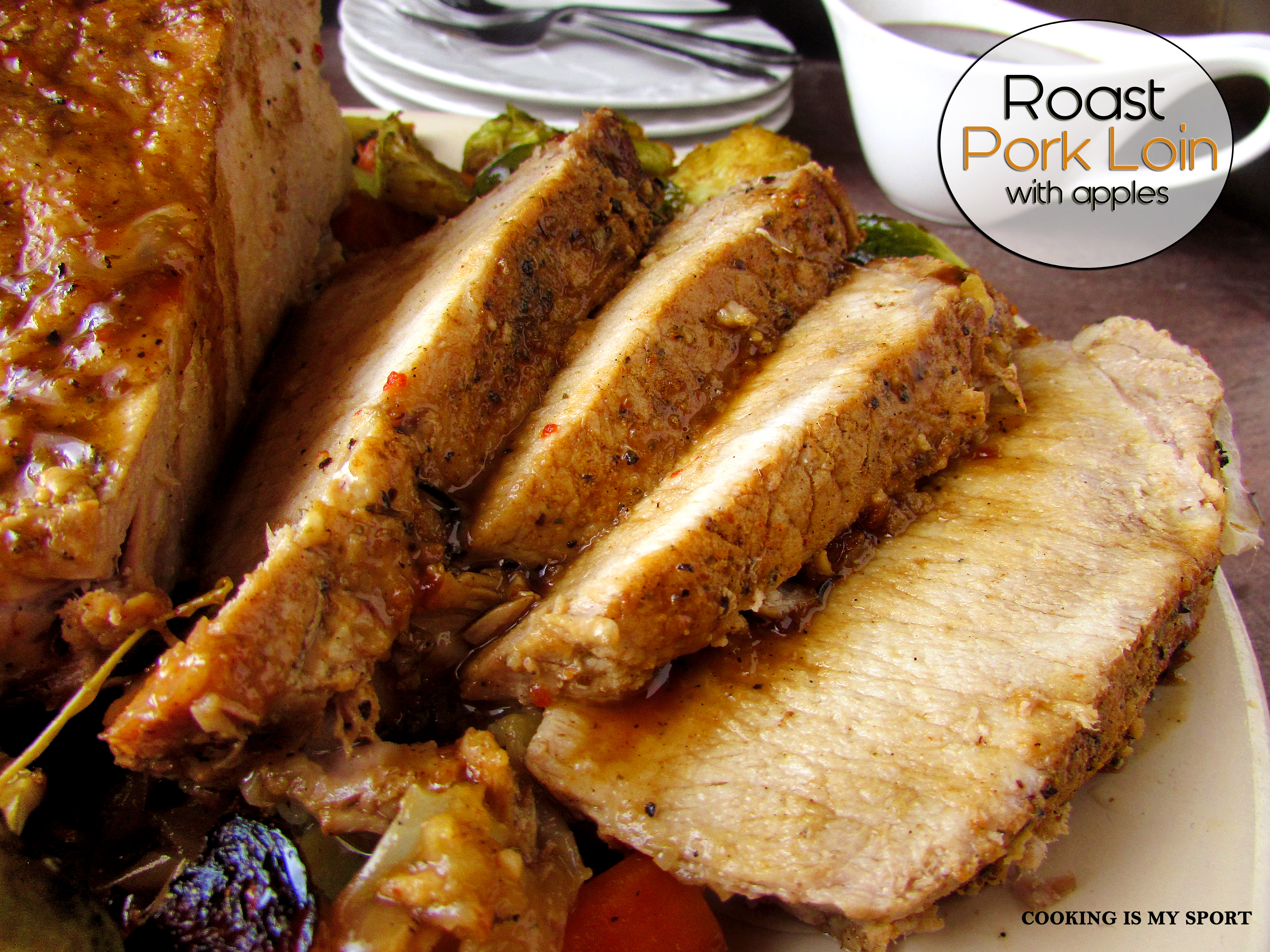 If there was ever any reason to be a meat-lover, I think that a delicious roast would have to be right there at the top. It smells good. It tastes good. And it feels pretty good in your stomach after you’ve eaten it. That’s why they call it Comfort Food.

There’s really just nothing like a good roast when it’s done right. And I’ve reached a point in my cooking skills where I can do the “Roast Thing” rather well.

That was  me bragging, in case you couldn’t tell. I make very good roast….anything. 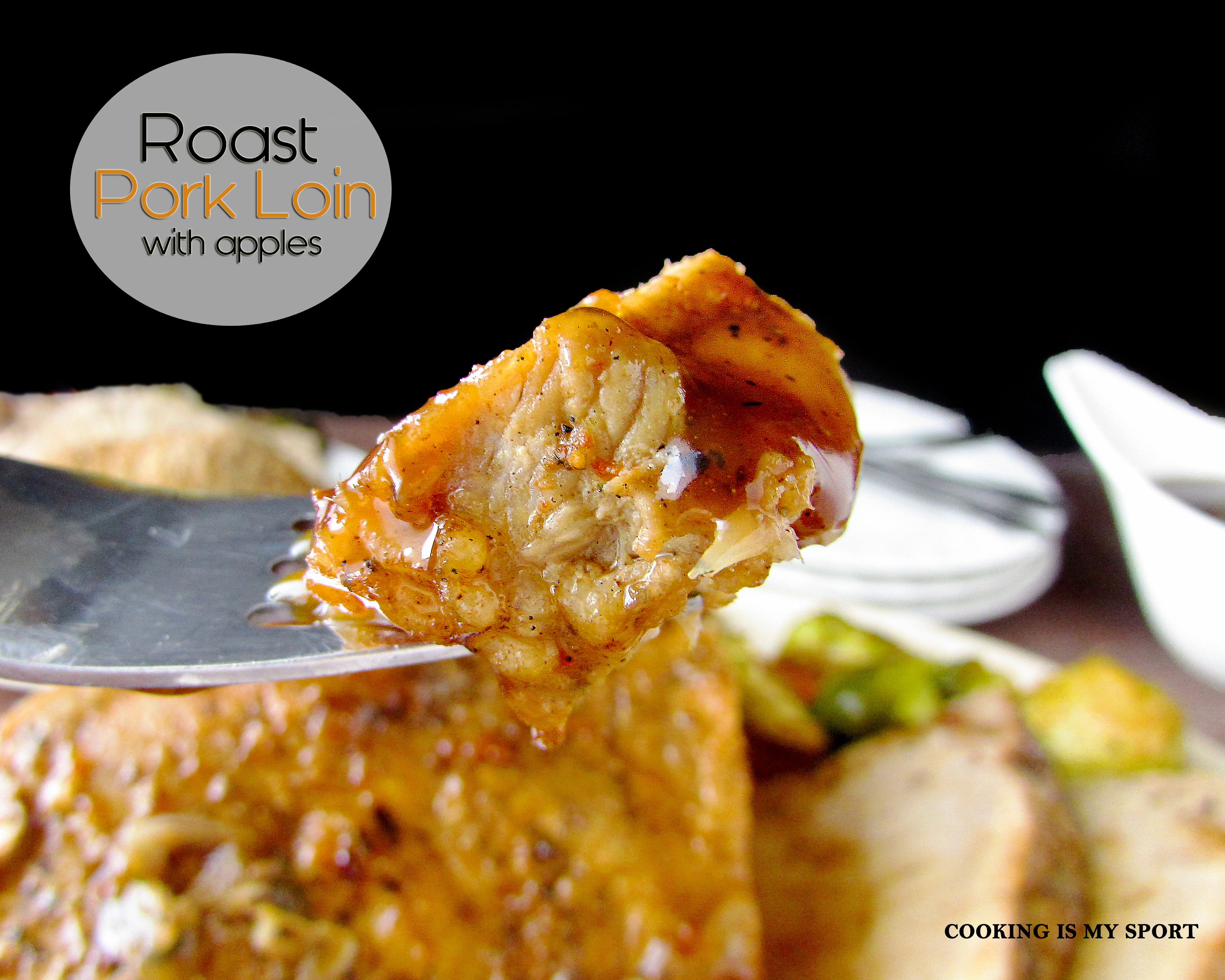 Does that mean that sometimes I cut the corners and throw a cut of meat in my crockpot, set it and forget it? Sure. It comes out just as good.

But most times I will actually do  the extra work of searing the meat first then roasting it in my oven, then thickening the juices over the stove into a rich, hearty gravy.

This pork loin recipe is pretty easy to follow and straight forward. And delicious, did I mention delicious? Meat lovers will gobble it up. Non-meat lovers will probably want to anyway. No matter what side you’re on, there’s no way you can look at this roast and feel absolutely NOTHING. I refuse to believe that’s possible.

I’ll be taking my pork roast, as well as my meat loving derriere to the Fiesta Friday #72 party hosted this week by  Quinn @Dad Whats 4 Dinner and Naina @Spice in the City. See you guys there!

Preheat the oven to 400 degrees F.
In a large ovenproof skillet heat the vegetable oil over high heat. Season the pork loin all over generously with salt and pepper. Sear the meat until golden brown on all sides, about 2 to 3 minutes per side.
Transfer the meat to a plate and set it aside.Add the onion, carrot, celery, garlic, herb sprigs, and 2 tablespoons of the butter to the skillet. Stir until the vegetables are browned, about 8 minutes. Stir in the sliced apples, then push the mixture to the sides and set the pork loin in the middle of the skillet along with any collected juices on the plate.
Transfer the skillet to the oven and roast the loin until an instant-read thermometer inserted into the center of the meat registers 140 to 150 degrees F, about 30 to 35 minutes.
Transfer the pork a cutting board and cover it loosely with foil while you make the sauce.
Arrange the apples and vegetables on a serving platter and set aside. Remove and discard the herb sprigs. Return the skillet to a high heat and add the vinegar scraping the bottom with a wooden spoon to loosen up any browned bits. Reduce by half then add the cider and reduce by about half again.
Pull the skillet from the heat and whisk in the mustard, and the remaining 2 tablespoons of cold butter. Adjust the seasoning with salt and pepper, to taste.Remove the strings from the roast and slice into 1/2-inch thick pieces and arrange over the apple mixture. Drizzle some sauce over meat and serve the rest on the side.