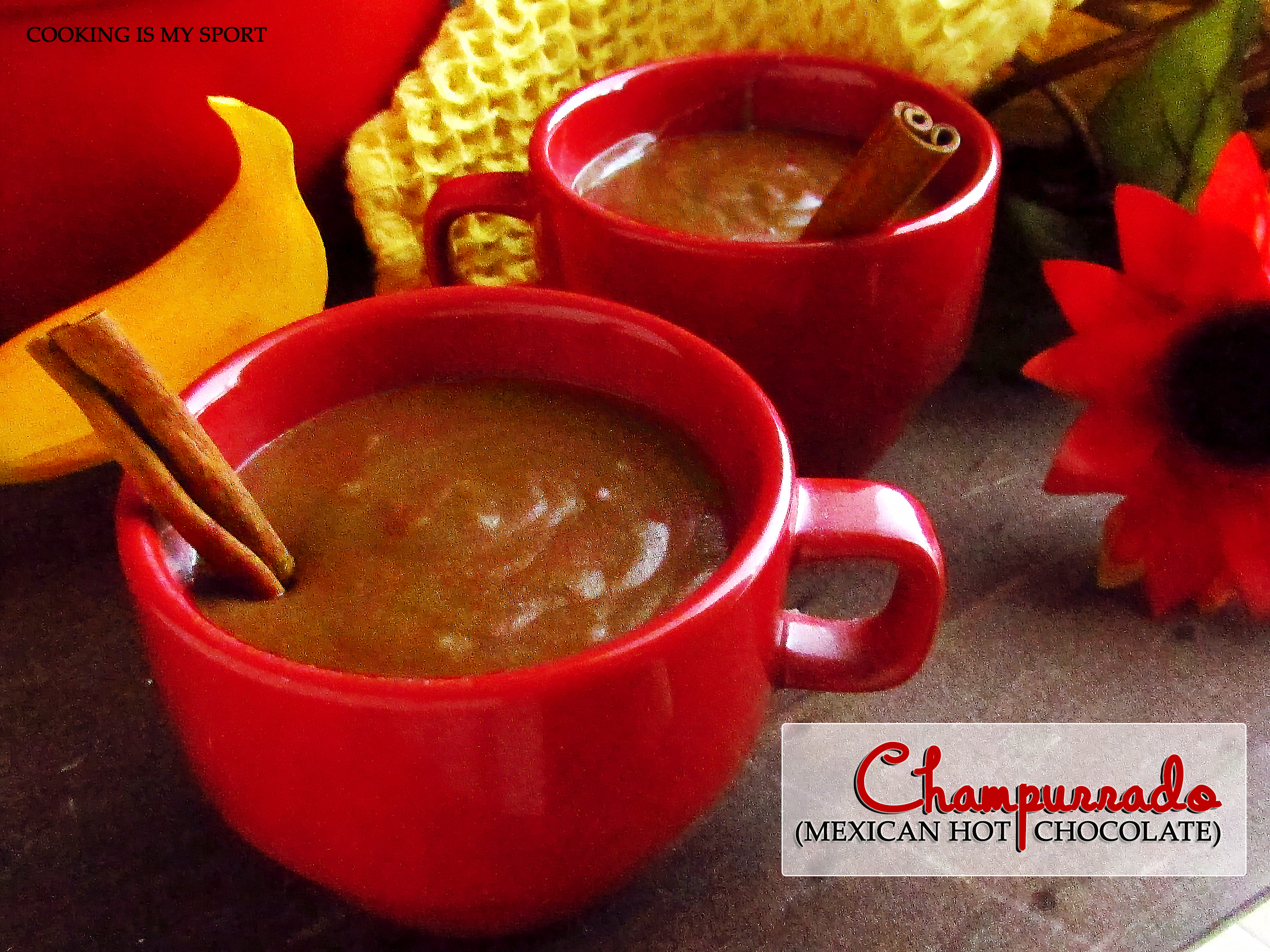 I’ll be honest, when I first watched it years ago, it was for one reason and one reason only: so I could moon over the physical perfection that is the The Johnny. (That’s what we call him in my house.) However, once we actually finished it, I was pleasantly surprised by how much I enjoyed the movie itself. It had some of my favorite actors in it (Alfred Molina, Judi Dench, Juliette Binoche), and the plot itself was very creative; a woman and her daughter travel from country to country opening chocolate shops and selling sweets with healing/magical powers to fix the lives of the people that buy them. It’s one of those cute, heartwarming, happy ending films to watch on sad rainy days, or on quiet Friday nights on your lonesome when you have nothing to do.

Not that I’m speaking from my own experience or anything.

I still watch Chocolat on a pretty regular basis, but nowadays, I find my attention caught by more than just the good plot and The Johnny’s smoldering gaze ( which God knows is enough of an incentive all on its own).

I also love watching it for the food. But you guys knew that about me by now, I’m sure. 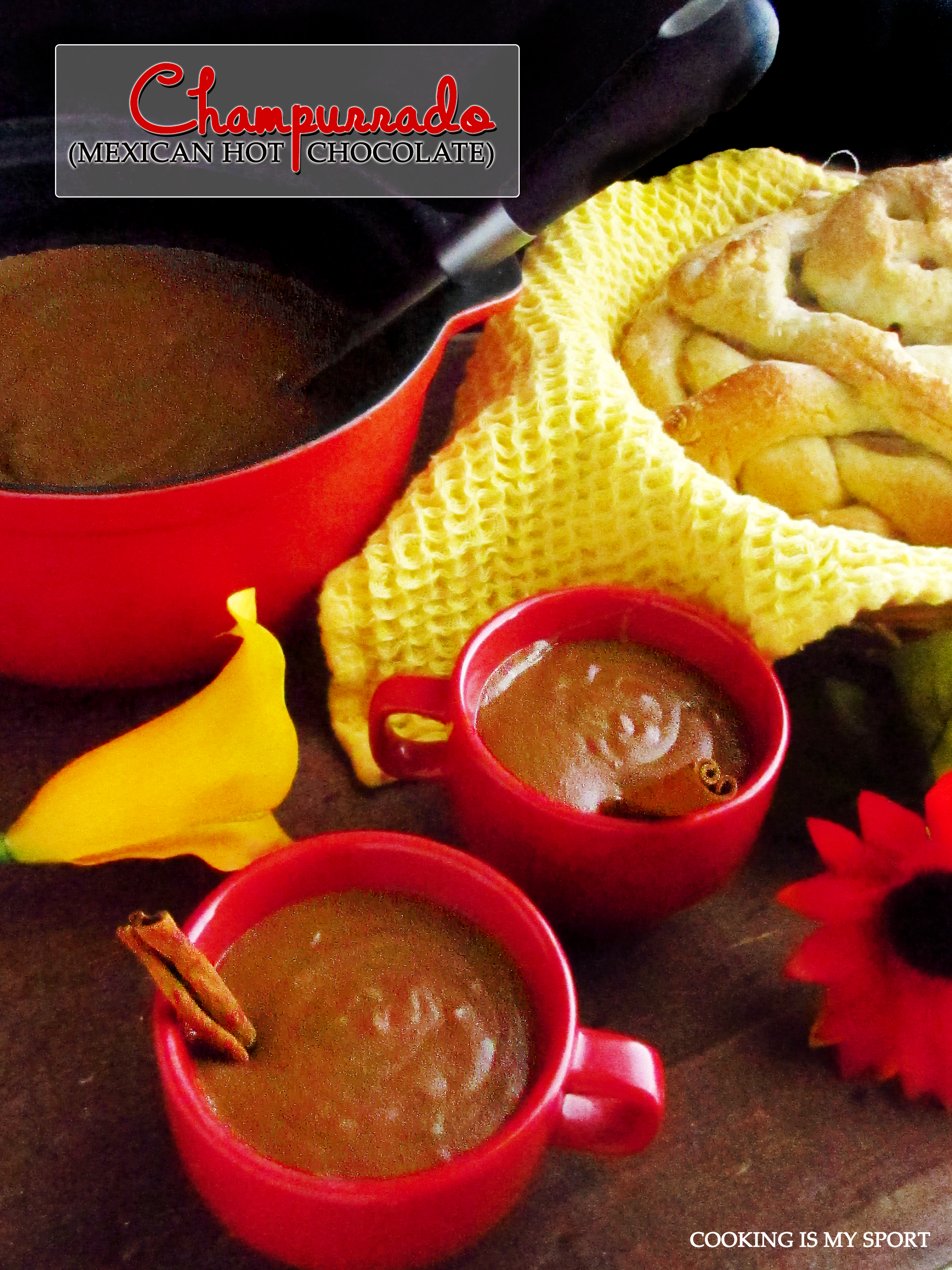 Kudos have got to go the director of photography of this movie for filling it with so many gratuitous shots of rich, decadent chocolate. Word of warning: don’t sit down and watch this if you’re hungry and without any access to food. By the time it’s over you WILL be hangry (yes hangry: hungry AND angry. A lethal combination for me).

Juliette Binoche’s character in the movie descends from the Ancient Aztecs, who believed that the cacao bean held magical powers. As such, they would grind it up  and melt it down into a thick, rich drink that became hot chocolate. Aztec hot chocolate is shown throughout the movie to have a very strong effect on everyone who comes to the chocolate shop to try it. They take one sip and this mysterious music starts playing in the background- as if all their dreams were coming true from just drinking this stuff. Overly dramatic? Oh yeah. Justified? I wasn’t sure…until now.

Don’t quote me on it, but I think that today’s Aztec Hot Chocolate has more or less trickled down into what we now know as Champurrado, or Mexican Hot Chocolate. I’d always wanted to try it, and recently all the stars came into alignment in my pantry (i.e., I finally had all the ingredients to make me quit procrastinating). 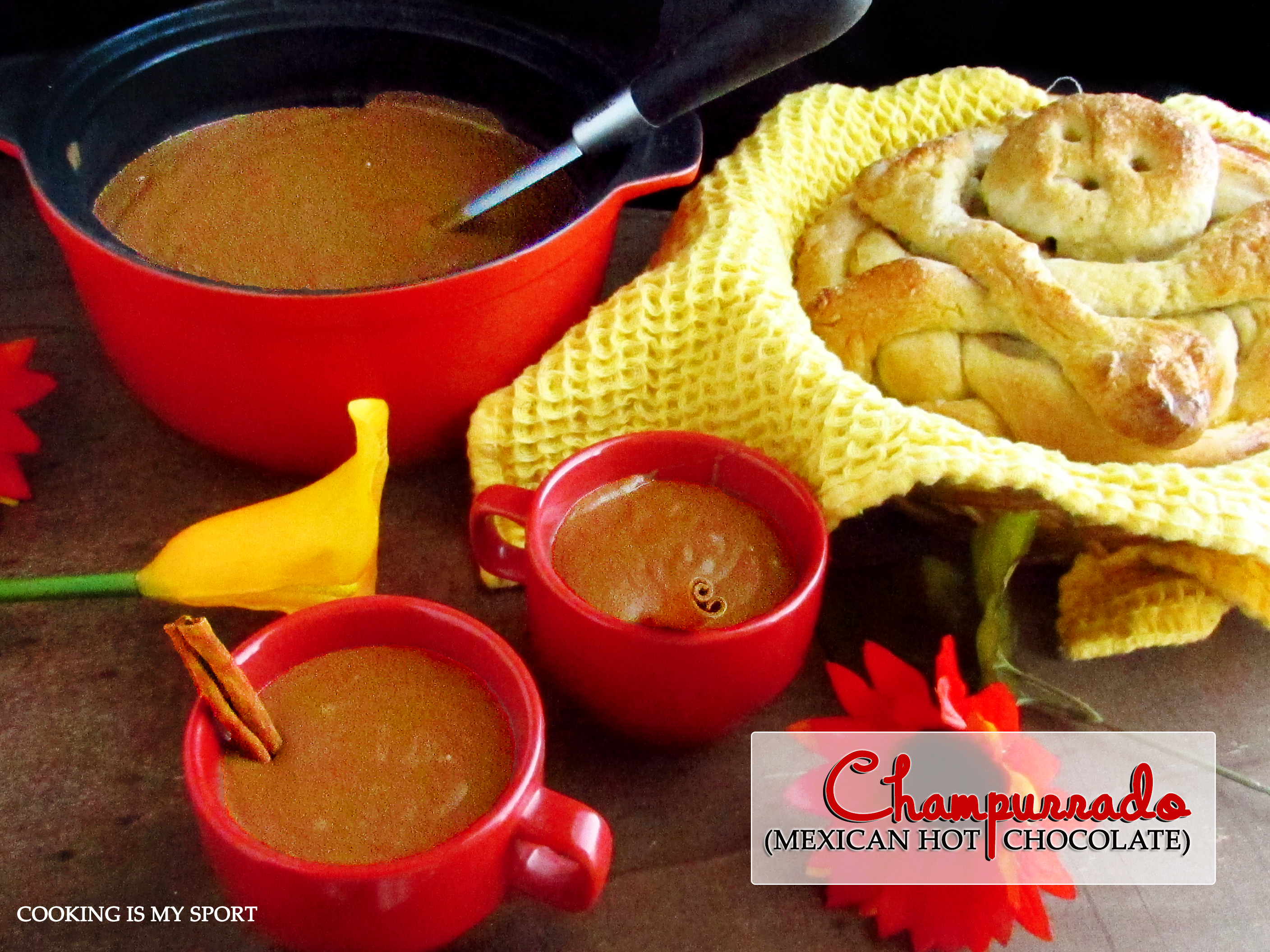 Before I get into how Champurrado tastes, let me be clear about one thing: this is NOT what you would typically think of as ‘Americanized’ hot cocoa. For one, the masa harina makes this drink thick, almost to the point of a gravy consistency. Second, the masa gives it a slight corn-y aftertaste and although that may not sound appetizing, for some reason it just really works. Please, for the love of God, don’t try to use any substitutes for the Mexican chocolate. This recipe just doesn’t count at all if you do. You can’t beat that dark, rich flavor that the Mexican chocolate disks give to it. The one thing I would give you a free pass on would be the piloncillo because for a while, I didn’t even know what that stuff was.My mom ‘just happened’ to bring some home one day and since I didn’t know what the heck else to use it for, I decided to use it for my Champurrado. It’s a funny looking cone of solid sugar that you break down and crumble- I softened mine in the microwave for a few second increments.But brown sugar will also work fine.

Once again, this is not American cocoa. Having said that, I have to let you all know that this Champurrado is the best hot chocolate I’ve ever had in my life. It’s rich, smooth and creamy; slightly bitter from the chocolate, immediately sweet from the sugar, and the masa harina finally providing a delicate balance between the two in the aftertaste. I’m never going back to my old, misguided Swiss Miss ways, you guys. I’ve seen the light now.

If that doesn’t sell you on this drink, then let this do it’s job:

….Excuse me. I need a minute to myself now.