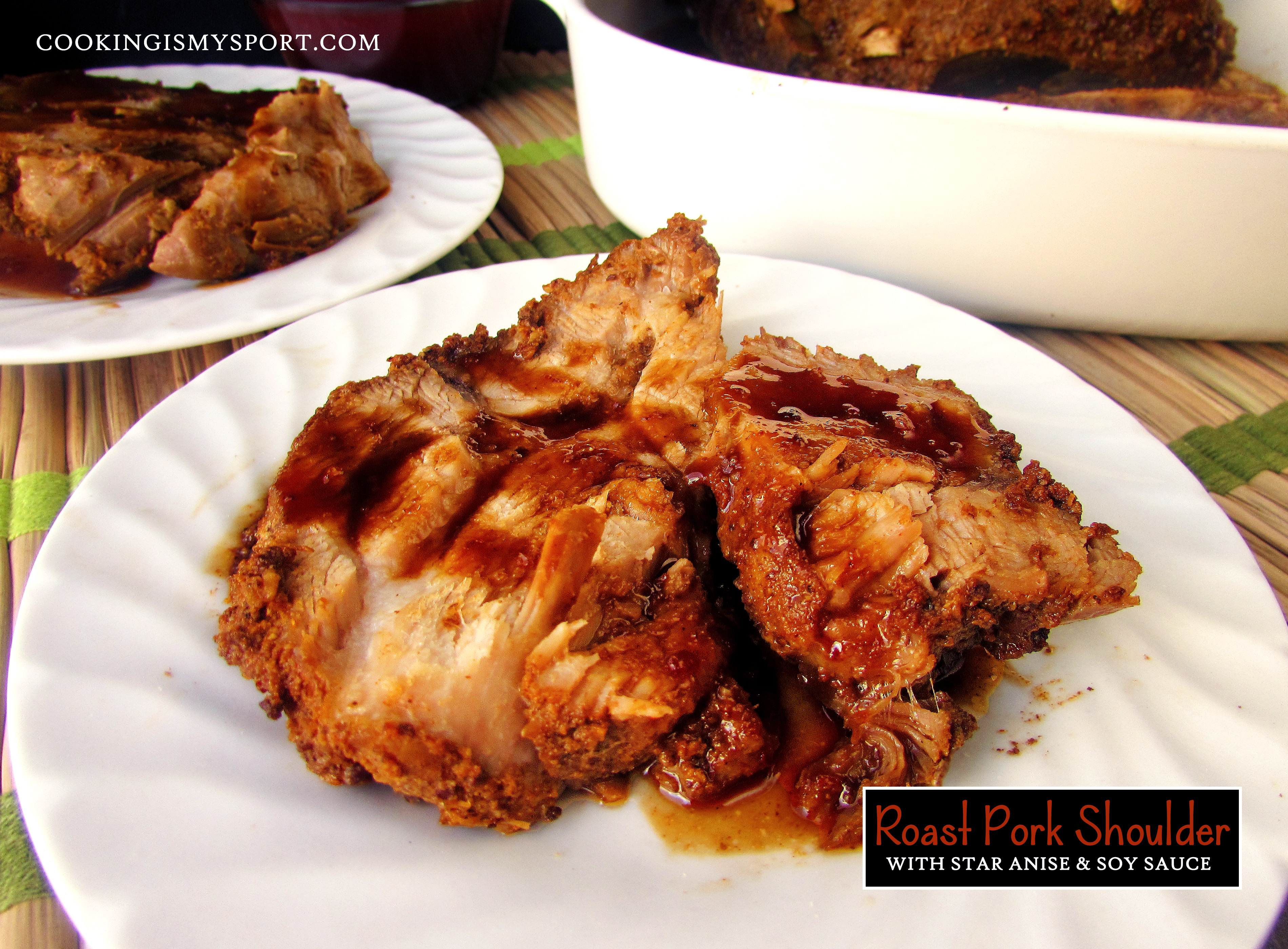 I went to a huge, popular science museum recently where there was a planetarium theater. The show I saw there was about the relationship between different ecosystems and consumers in the environment. The screen of the theater was huge; it felt like you were actually apart of the movie itself, which was nice. It was the overall message of the movie itself that had me feeling kinda, well…meh. 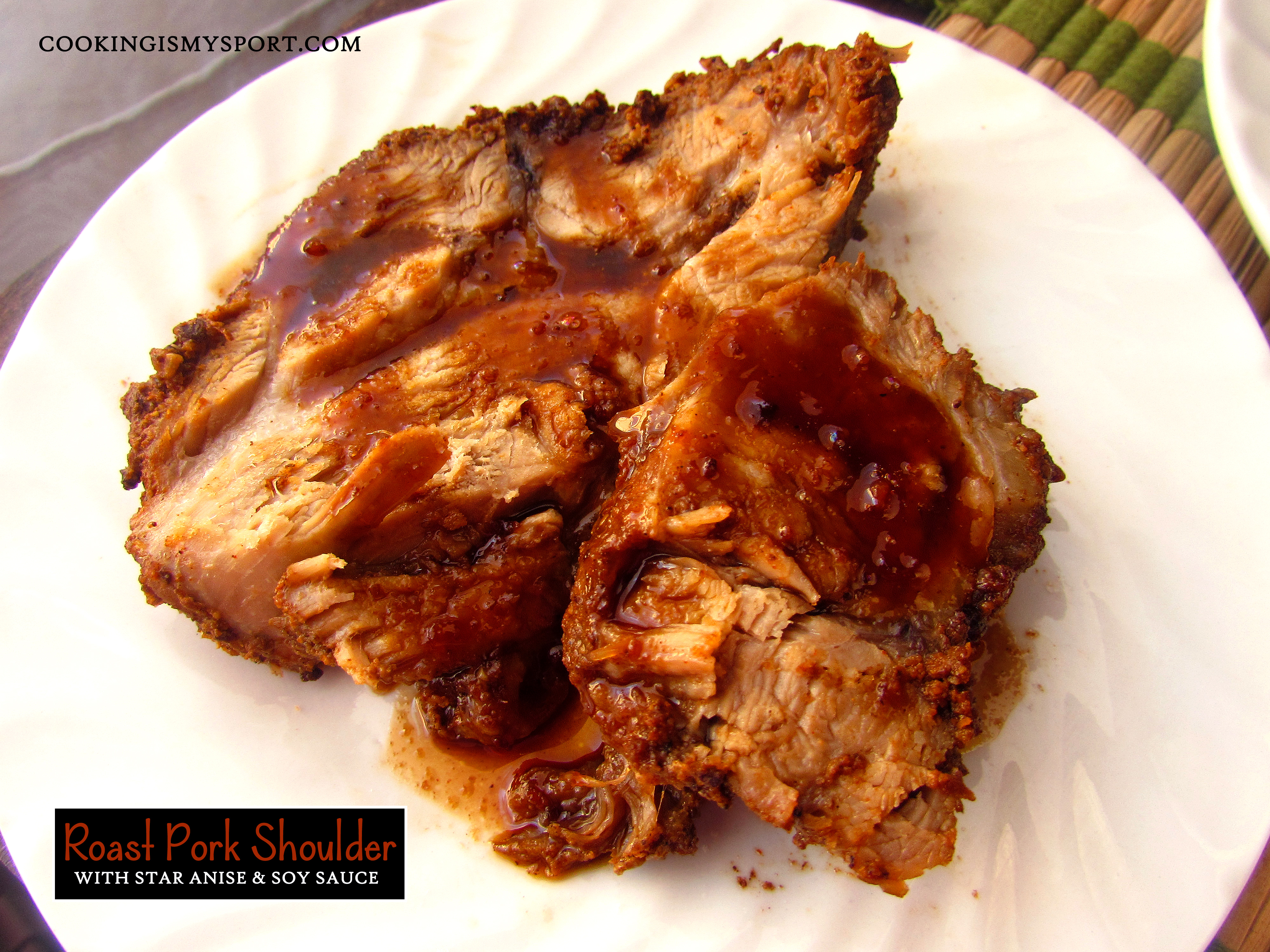 In a nutshell, the whole thing was one giant guilt trip for the way that humans burn through resources on the planet. Food, just about any and every kind of food takes a lot of energy, work and effort to produce. Humans not only eat too much of it, we waste too much of it. It’s more than the planet’s got to offer and if we don’t cut our consumption, alter our methods of collection and chill out overall, it’s all going to run out and we’ll be royally screwed.

No joke, that was legit the underlying, not-so-subtle point. 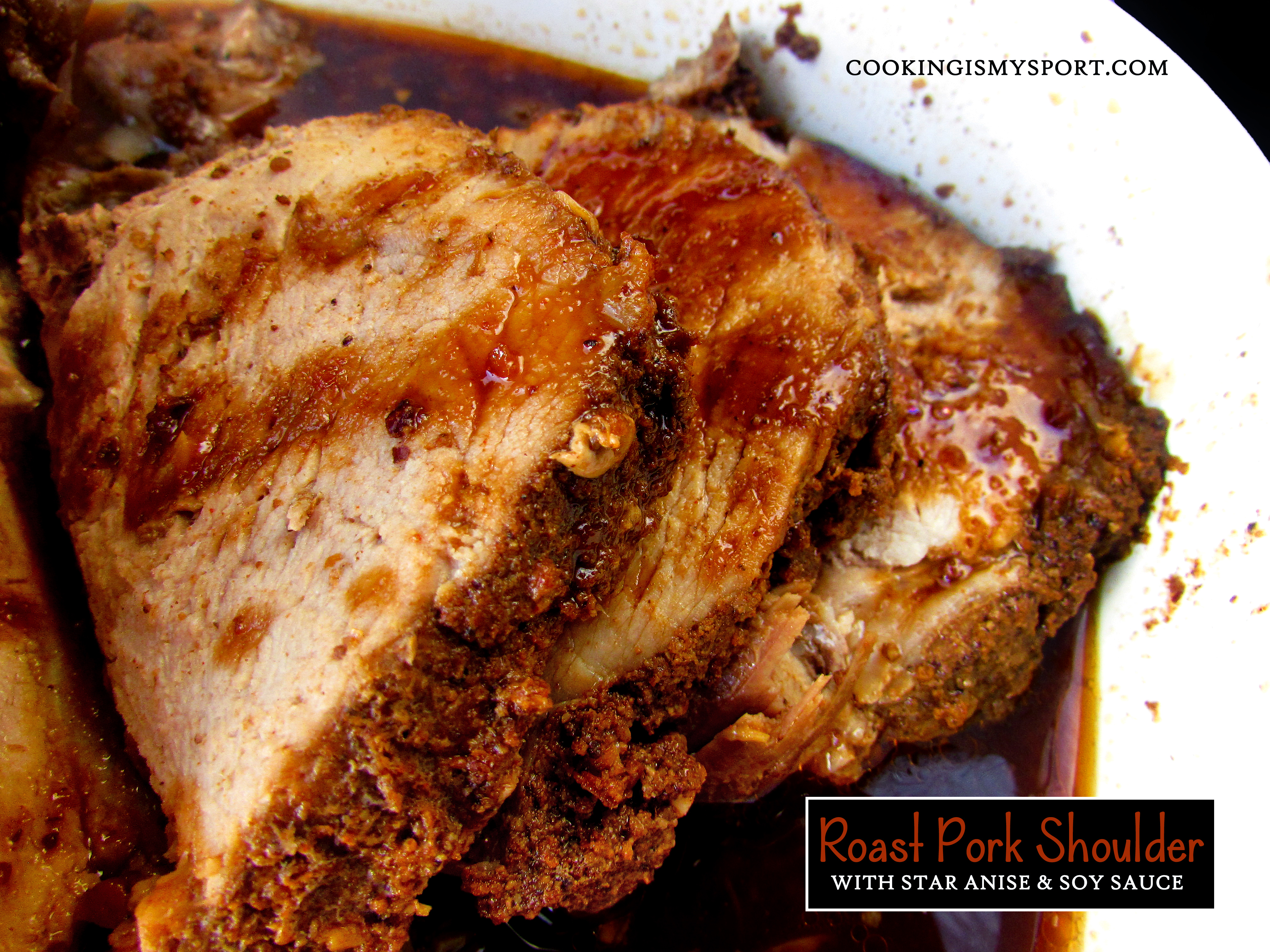 The movie heavily emphasized that to alleviate this concern, one of the main things we can all do is severely cut our consumption of meat–especially beef, and up our consumption of plant-based foods. Essentially, we should all become vegetarians.

Alright, so…listen. It’s not that I don’t get it. I do. Humans suck. We consume too much and produce too little. Heck, the US has a president, a whole damn administration and quite a few supporters who want to pretend that climate change is one big hoax that we don’t actually have to worry about.  It’s awful. I won’t deny it.

But. You see. Here’s the thing. Keeping it one hundred… 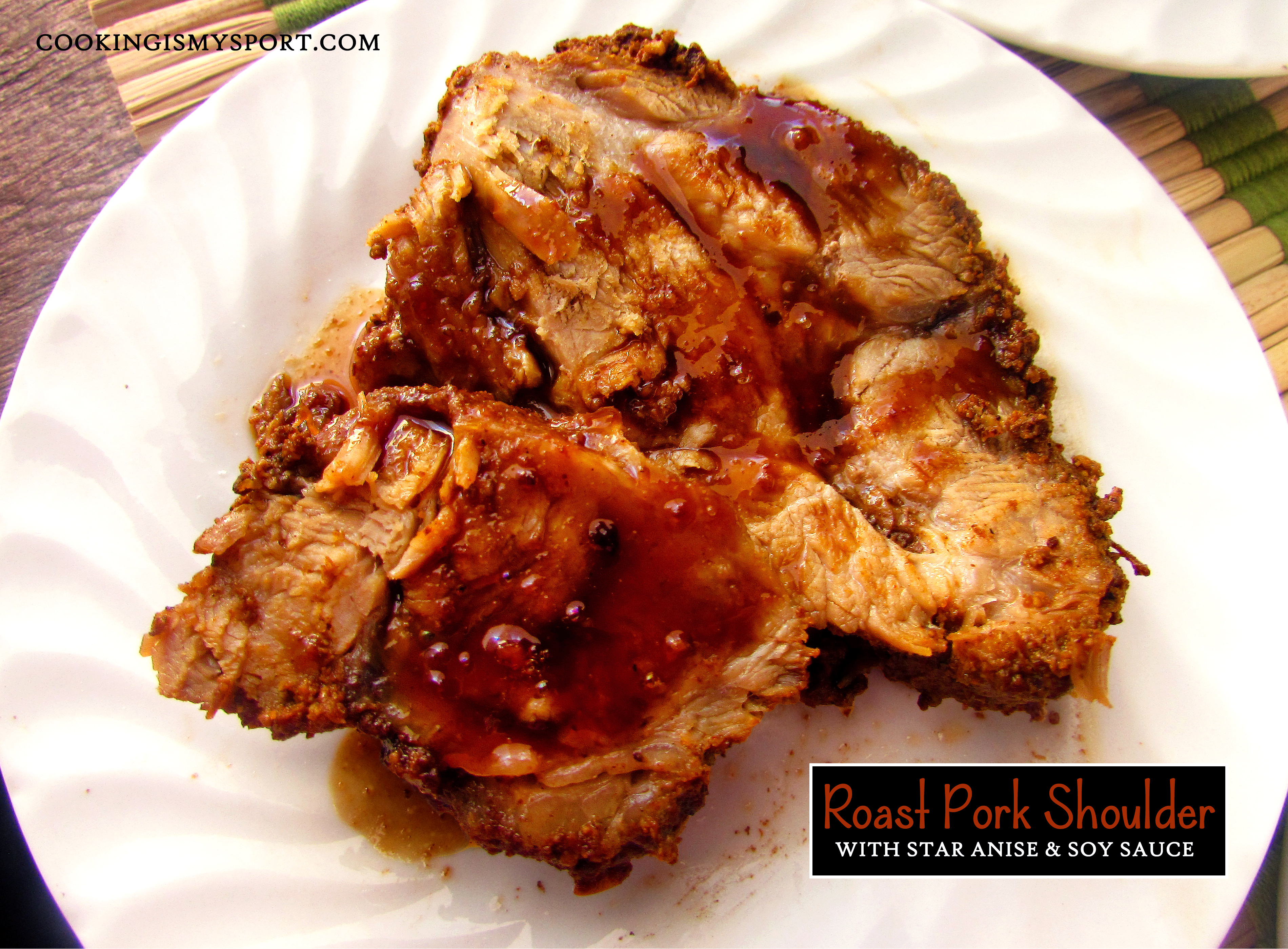 I’m not giving up meat, B. It’s not gonna happen. I will likely be eating meat until the day I die an old lady in my bed, (or the day the president of my country gets us all killed in a nuclear war with Russia or North Korea). I tried to go vegetarian once. It ended badly for me and turned me into an…unpleasant person to be around to say the least. For all the vegetarians who follow my blog, I wish you nothing but the best and even thank you for lessening your planet footprint/ resource consumption.

But personally? The vegetarian lifestyle ain’t my ministry. I’m a carnivore, damn it. 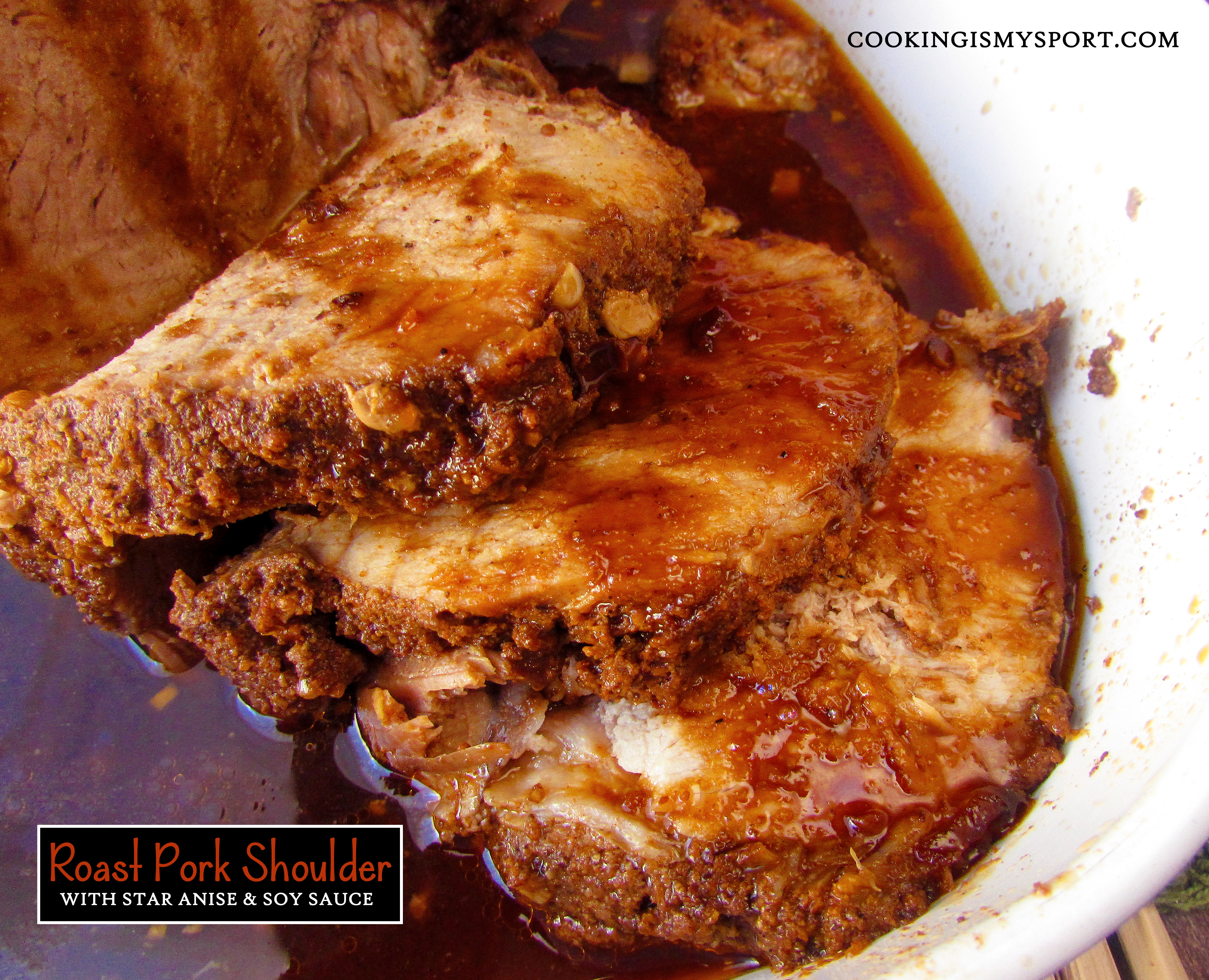 Today’s recipe is one of those things that when I eat, I’m immediately reminded of how much I love meat and how hard (close to impossible) it would be for me to go without it. Apart from being pork shoulder (my favorite cut of the pig in general), the flavor combinations here are really unique and complex. Star anise is a sweetly fragrant, almost floral spice. It’s hard to explain the flavor if you’ve never used it before, but it’s something that goes well with both sweet and savory applications provided you don’t go overboard with it. It provides a great compliment to the saltiness of the soy and fish sauce that gets rubbed into the meat then set overnight in the fridge. I added a few of my other favorite spices to the mix to liven up the flavors, then the next day roasted the shoulder in the oven until it was tender and the aromas filling the kitchen were making me slobber.

We ate this dish with my recipe for Baked Egg Rolls that’s already on the blog and it was one of the best meals I’ve had in a very long time. Do yourself a favor and try it out for yourself.

This week’s Fiesta Friday #165  is co-hosted by Diann @ Of Goats and Greens and Monika @ Everyday Healthy Recipes. I’ll be sharing this dish at the link up. Have a good weekend, all.

Grind star anise and coriander seeds in either a coffee grinder or with mortar and pestle. Slice the  garlic, then mash to a paste using the side of a chef’s knife. Transfer to a small bowl and stir in the dry spices, soy sauce, fish sauce, and paprika.

Lightly score pork skin crosswise in a tight pattern with a very sharp knife, cutting through the skin and some fat, but taking care not to slash the meat itself. Transfer pork to a large Dutch oven with a tight-fitting lid or a roasting pan. Season liberally with salt and pepper and rub with marinade. Cover (use foil if using a roasting pan) and chill overnight.

Preheat oven to 425°. Place pork, covered, in oven; reduce oven temp to 300°. Roast pork, basting with juices every hour, until meat is fork-tender and bones are very loose, 5–5½ hours.

Uncover pork and increase temperature to 450°. Roast, basting every 5 minutes and adding water by ¼-cupfuls if juices become syrupy, until pork is dark brown and skin is crisp, 15–20 minutes.

Carefully transfer pork to a platter. Skim fat from pan juices and pour remaining juices over.