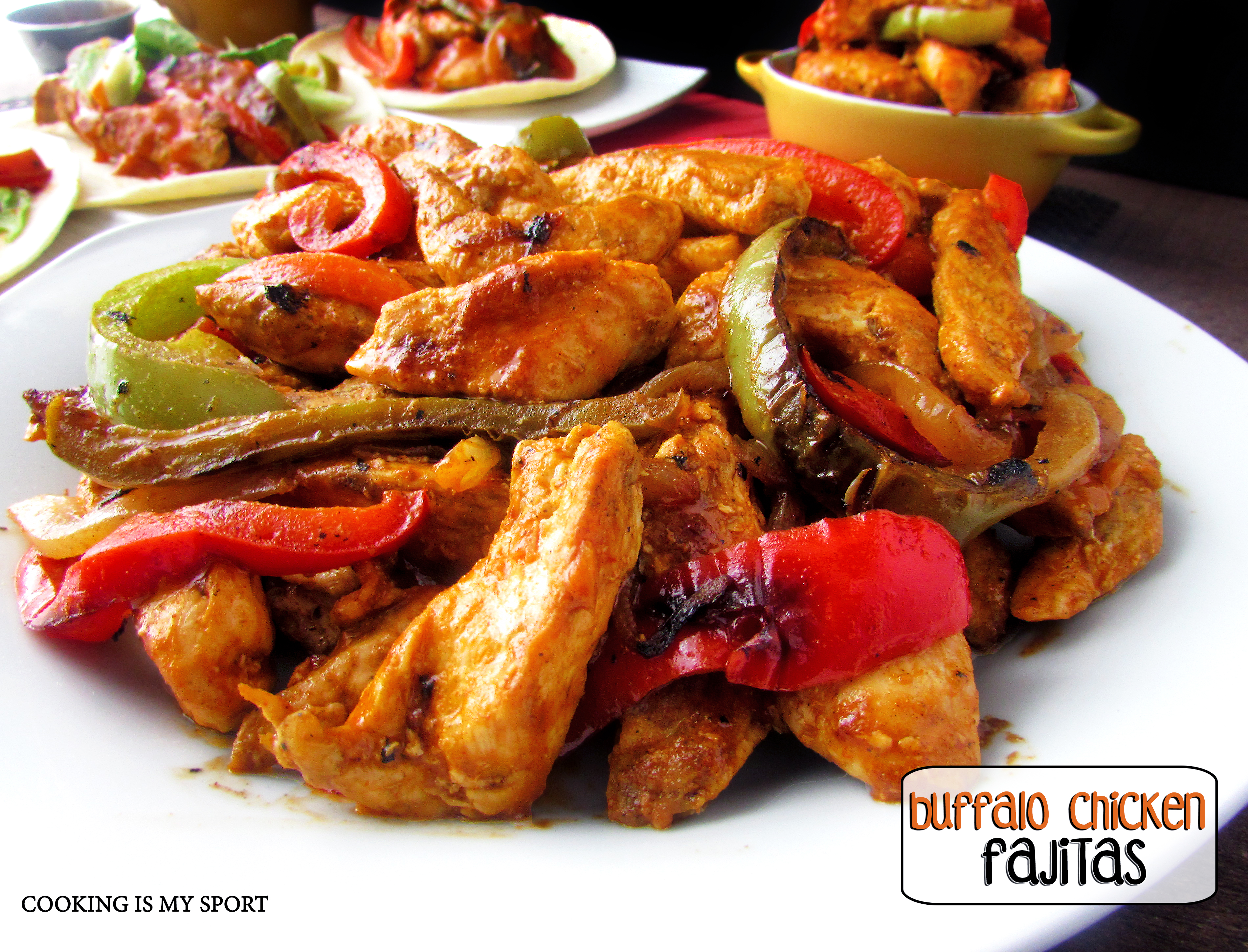 It’s been an interesting last couple of days.

On Tuesday it was a beautiful, sunny day here in my part of Michigan. The weather channel app on my phone was flickering with pesky red colored notifications that this huge winter snow storm was coming within the next day that would dump 6-10 inches on us, but I tried to just shrug it off. As anyone who lives in the Mitten State could tell you, our weather is by and large unpredictable and sometimes the weather reports just turn out to be flat out wrong. 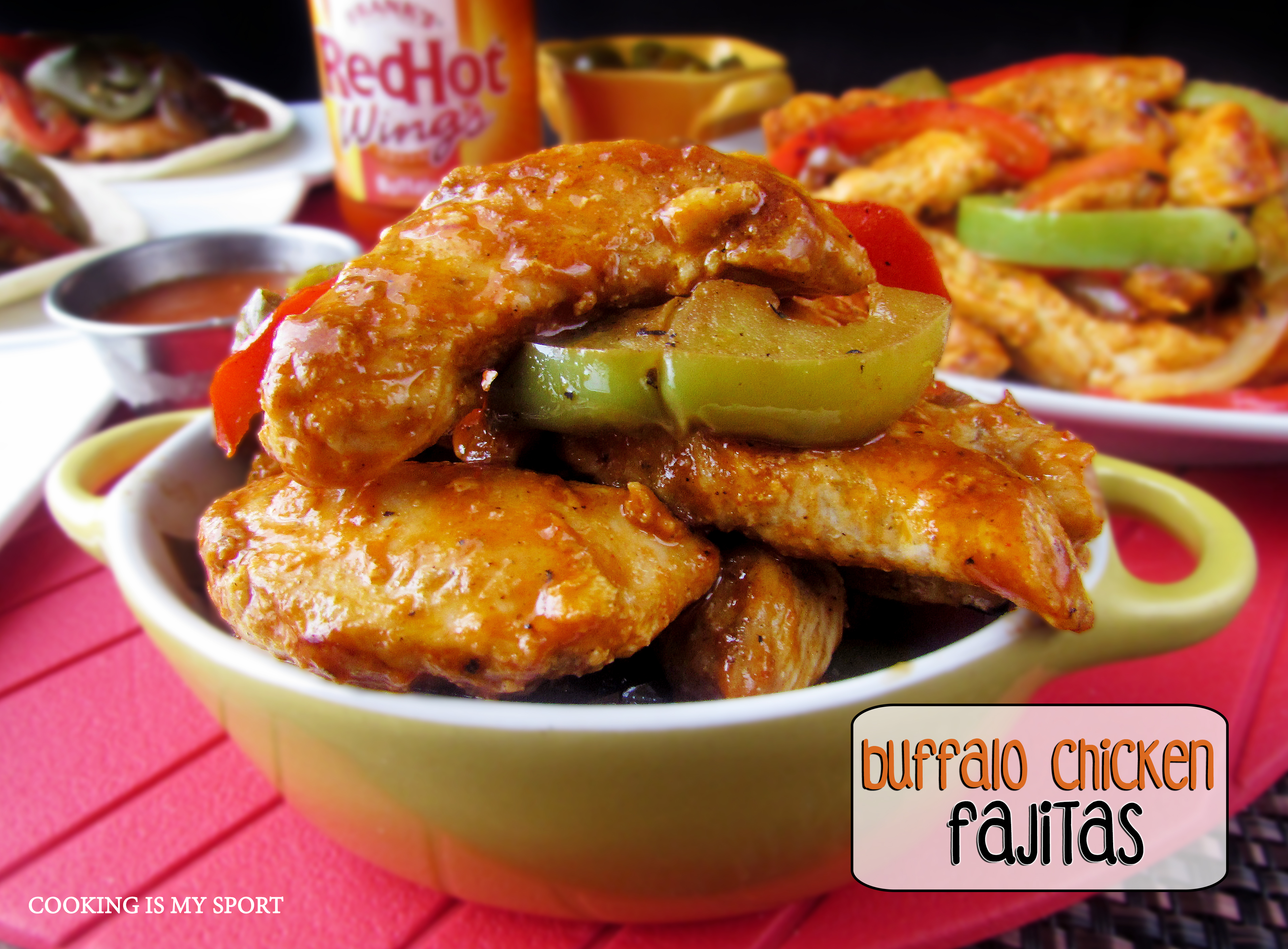 Well, turns out the weather reports weren’t wrong. It wasn’t a false alarm. At all.

We had ourselves a good, old fashioned snow storm. It started early Wednesday afternoon here and continued through the night and into Thursday morning; heavy blowing snow and winds that made the roads snow-tufted skating rinks. Obviously, the schools shut down, but it also got so bad that the community colleges and state and city government offices were shut down as well so lots of people were able to have the day off from work.

I wasn’t one of them. 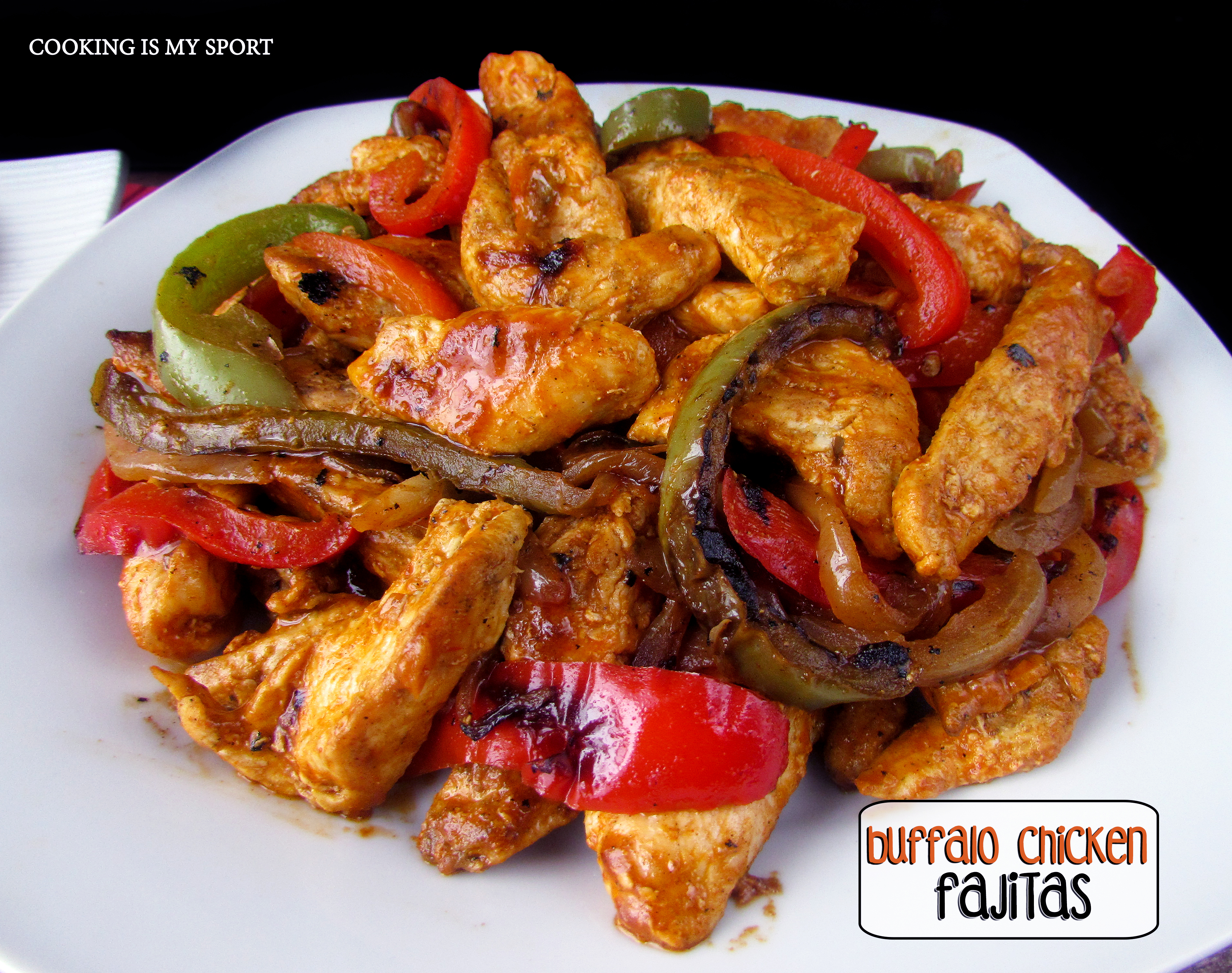 As it turns out, the corporation I work for is profit-driven and as such, has a high priority of staying open as often as possible in even the most extreme of circumstances. It was open the night and following day of the snow storm. Technically, the position that I have gave me the ability to take a “Sick Day” since it’s hardly EVER something I do.

But to be perfectly honest with you guys, I really didn’t want to. The thing is, I needed the money REALLY bad. It’s rough out here; y’all don’t know. I didn’t want to let something stupid like a snow storm get in the way of me bringing home my much-needed bacon. Ain’t nobody got time for that. 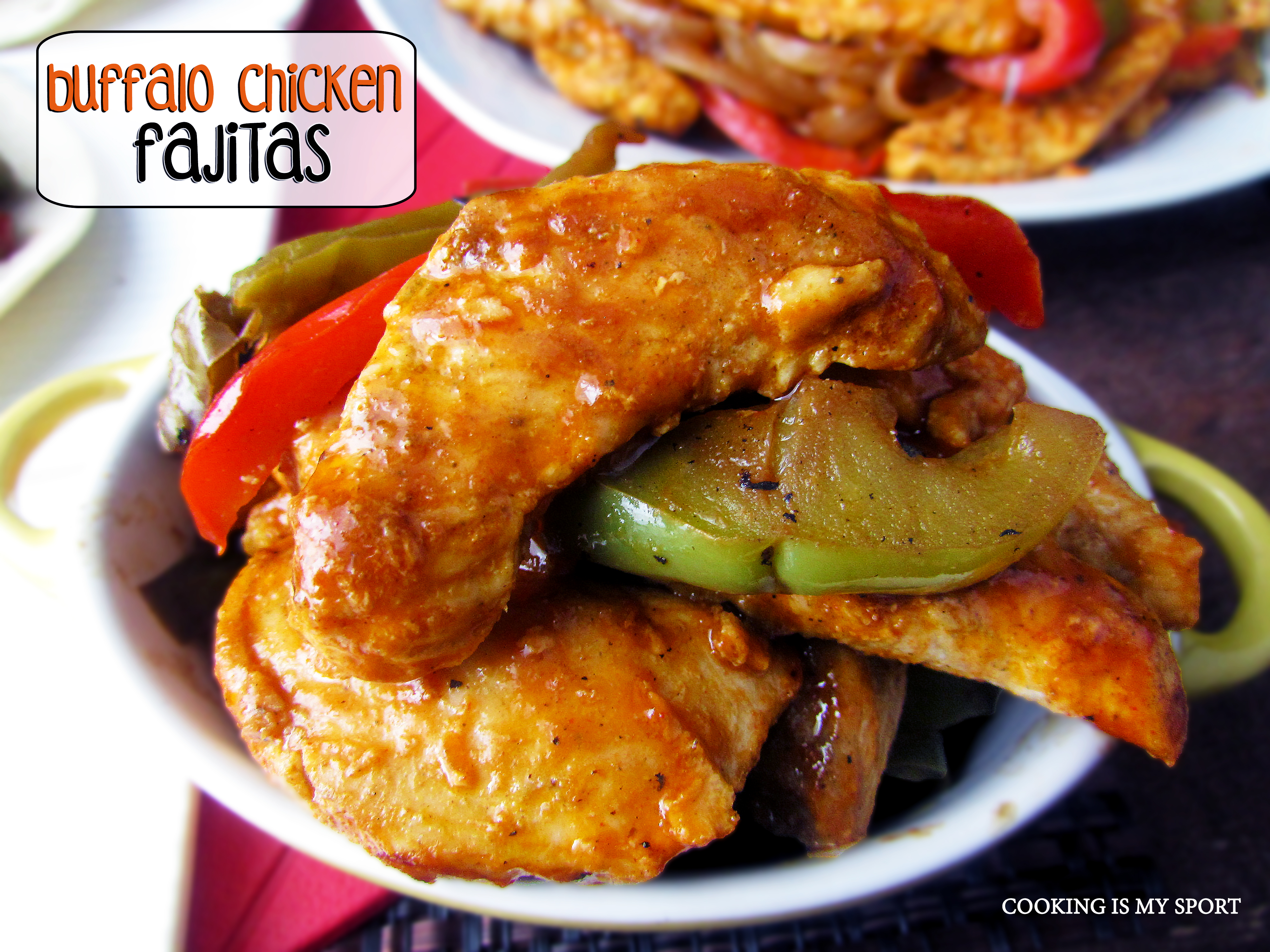 Fortunately, I’ve got a great dad who because he works for one of the school districts, had the day off. Because I’m not the best driver in the world in general (and certainly not in the middle of a snow storm) he offered to give me a lift out to my job and I readily accepted it.

It turned out to be a pretty ‘interesting’ process.

By the time he came to pick me up, the parking lot of my apartment complex was pretty much one great big snow bank. It was still pretty early in the morning so it obviously hadn’t been plowed yet. I had to walk a ways from the door where he’d parked on a curb just to avoid getting stuck.

Well guess what? We got stuck anyway. 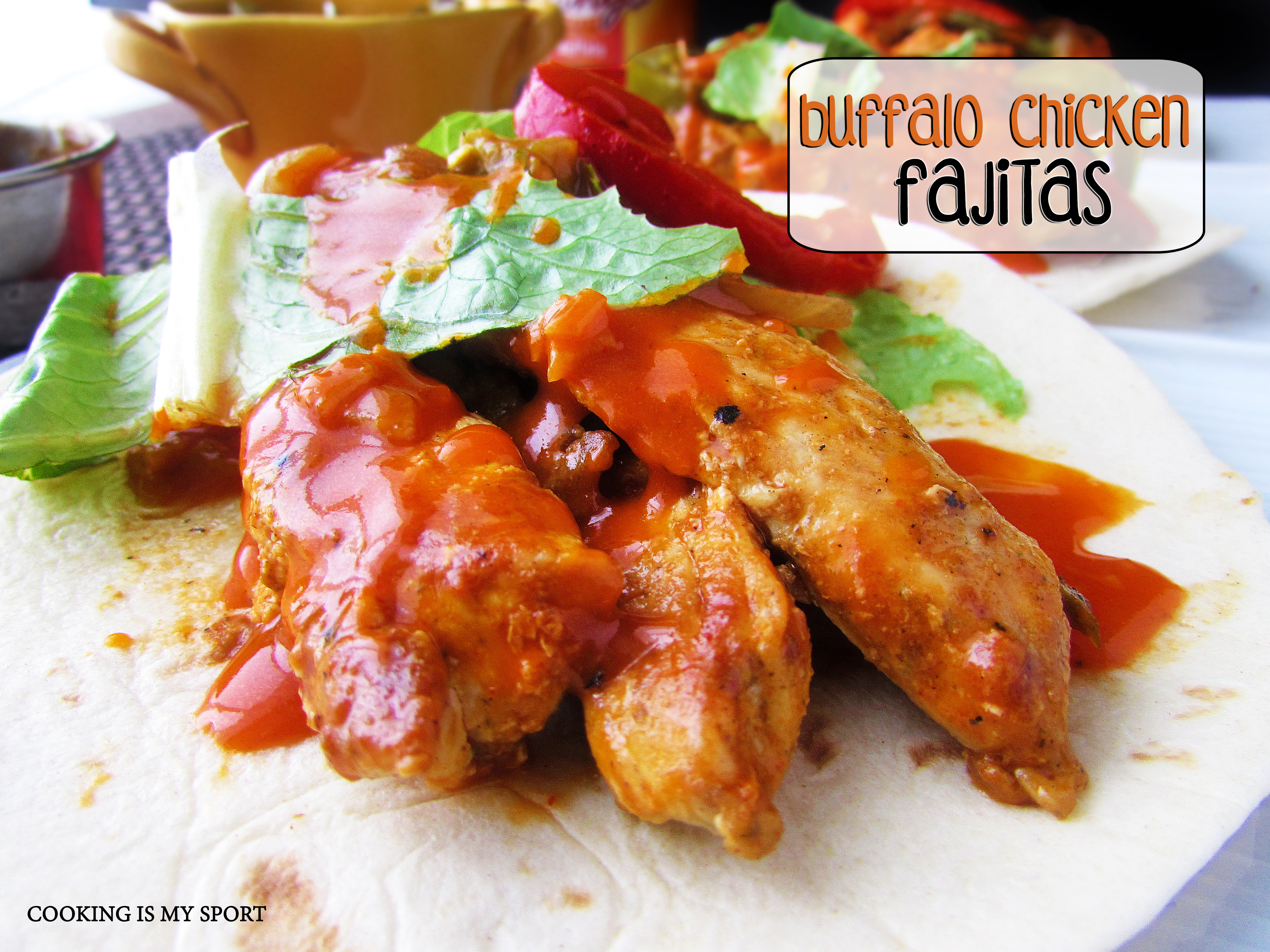 After an annoying period of about 15-20 minutes we spent digging the car wheels out (during which I also slipped,fell and busted my behind)we finally were able to get going. I only ended up being a few minutes late for work. It was unsurprisingly a ghost town and since there were less people there to pick up the slack, the day ended up flying by with all I had to do.

Here’s the funny part: by the time I got off work, the snow storm was over, the sun had come back out, the temperature had risen and much of the heavy snow that had caused all this to-do in the first place had already begun to melt. I’ve checked the weather channel app on my phone again: apparently it’s supposed to rain get up to the mid 50’s by tomorrow….which is going to make it seem like the snow storm never even happened.

As the commercial says…”Pure Michigan.” 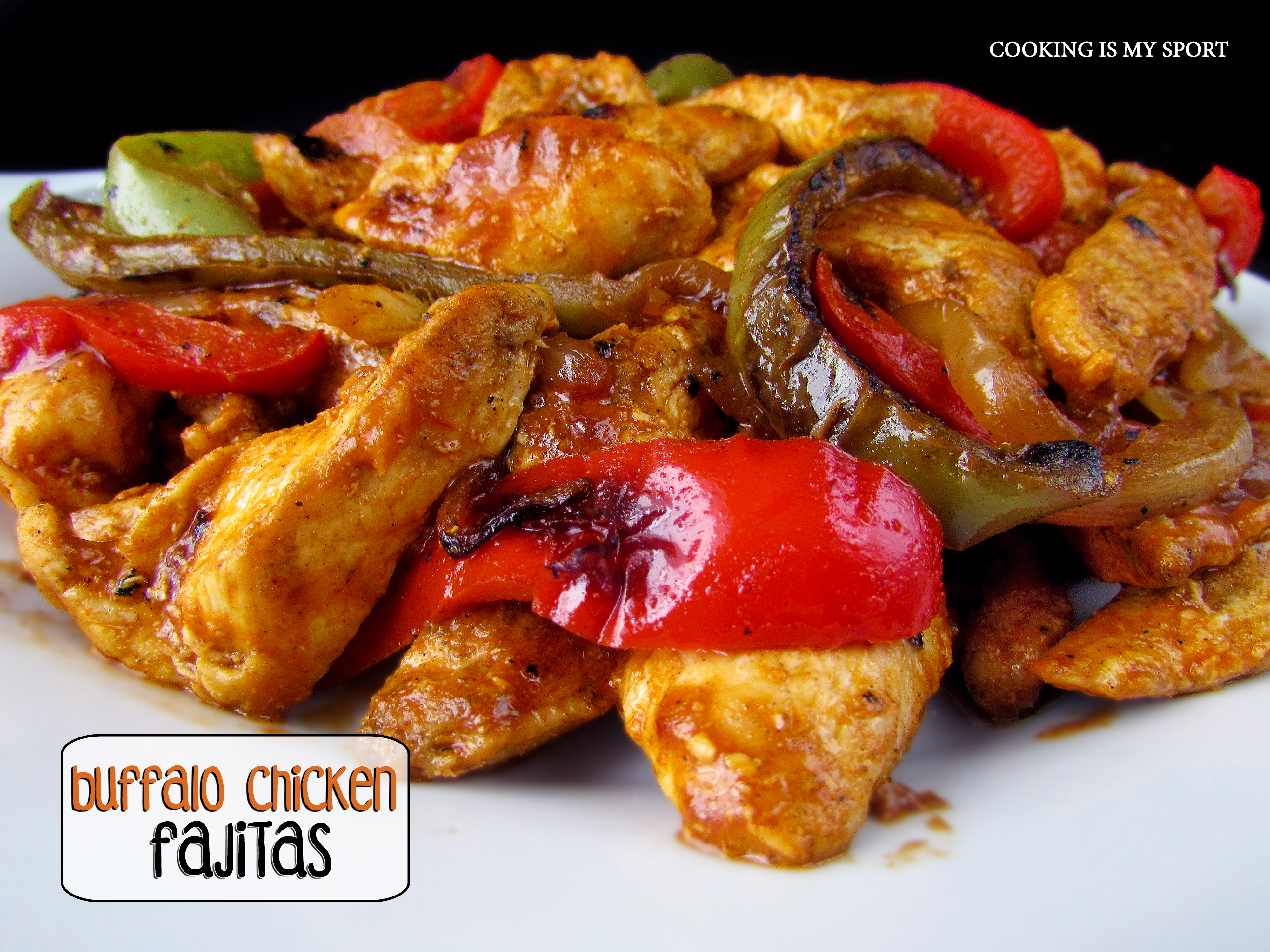 As an aside to today’s post I feel that I should share an important piece of information that anyone who knows me should be aware of: I love ANY food that is “Buffalo-flavored”. Anything.Buffalo chicken (specifically buffalo chicken tenders) is one of my all-time favorite foods. It’s right up there with pizza and pancakes, which is pretty darn high for me.

The great thing about this recipe (besides being delicious) is that because it doesn’t involve deep frying chicken in a crunchy breading, it’s DEFINITELY one that you could eat every day without feeling any guilt. It’s also quick, easy and something you can shove inside a tortilla: that last part should sell you on trying this dish out, if nothing else. I’ve had my share of variations on Buffalo Chicken and I have to say that besides the actual thing, this is my new favorite take on the dish. It’s SO good you guys. The sauce is the obvious star: it’s suitably spicy but the addition of the brown sugar and Worcestershire sauce gives it slightly sweet richness that’s a great compliment to the heat.

Taco Tuesday will be upon us soon…and now that you guys have seen this recipe, I’m pretty sure you’ll know what the right move you need to make will be.

Happy Fiesta Friday #108 to all of us, especially our co-hosts for this week,  Suzanne @ apuginthekitchen and Zeba @ Food For The Soul.

Heat a saucepan over medium heat. Melt the butter, and then stir in the garlic. Cook for 1 to 2 minutes, or until the garlic is lightly browned.

Stir in the hot sauce, Worcestershire sauce and brown sugar. Reduce heat to low and simmer the sauce for about 3 to 5 minutes or until thickened. Set aside.

Stir in the buffalo sauce and cook for another 2 minutes or until everything is well combined and heated through. Season with salt and pepper to taste. Serve with tortillas and optional toppings.