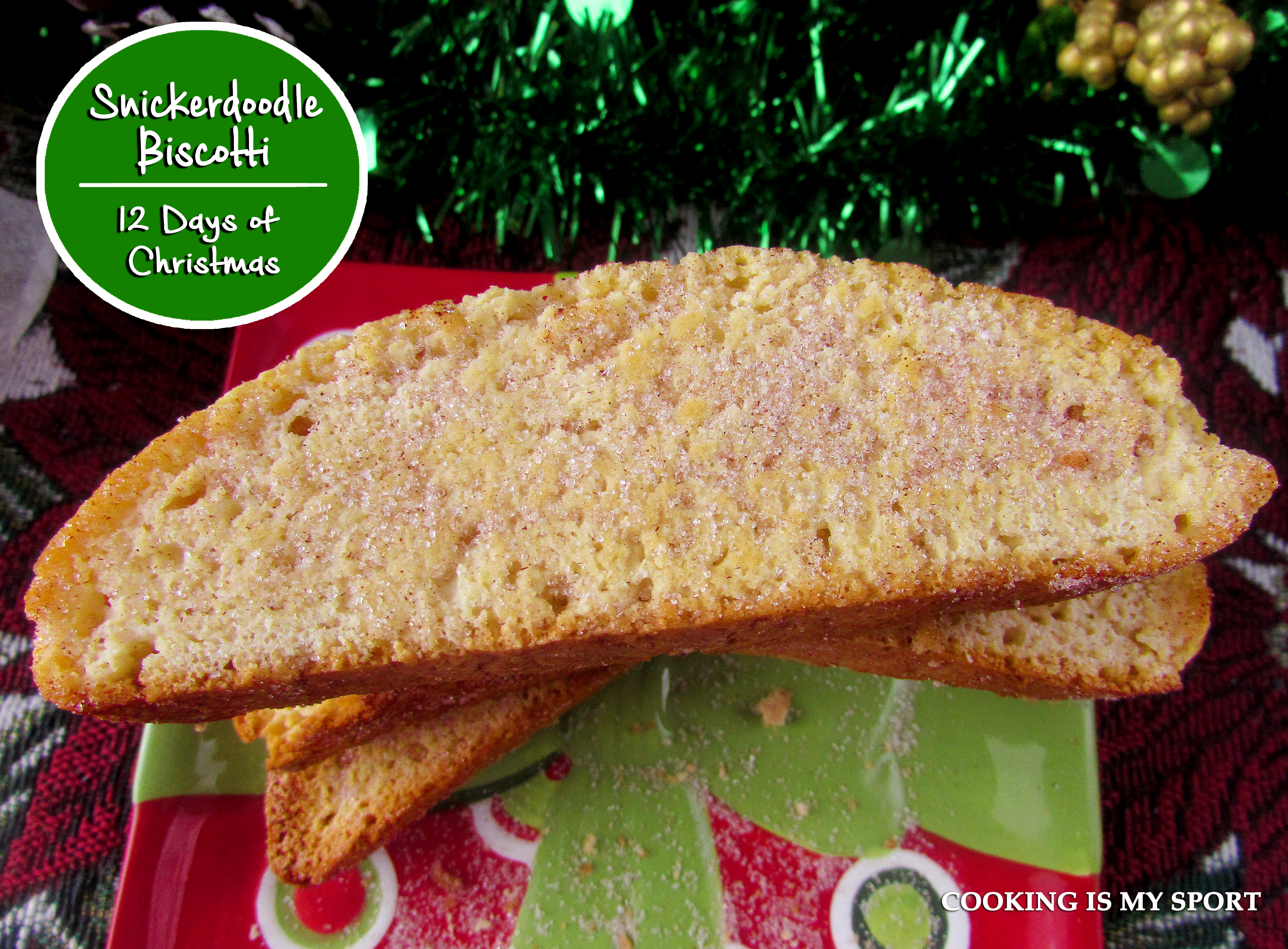 One of the most important things I try to remember about life and people in general is that sooner or later, at some point or other, everybody makes mistakes.

Sometimes, you just mess up. 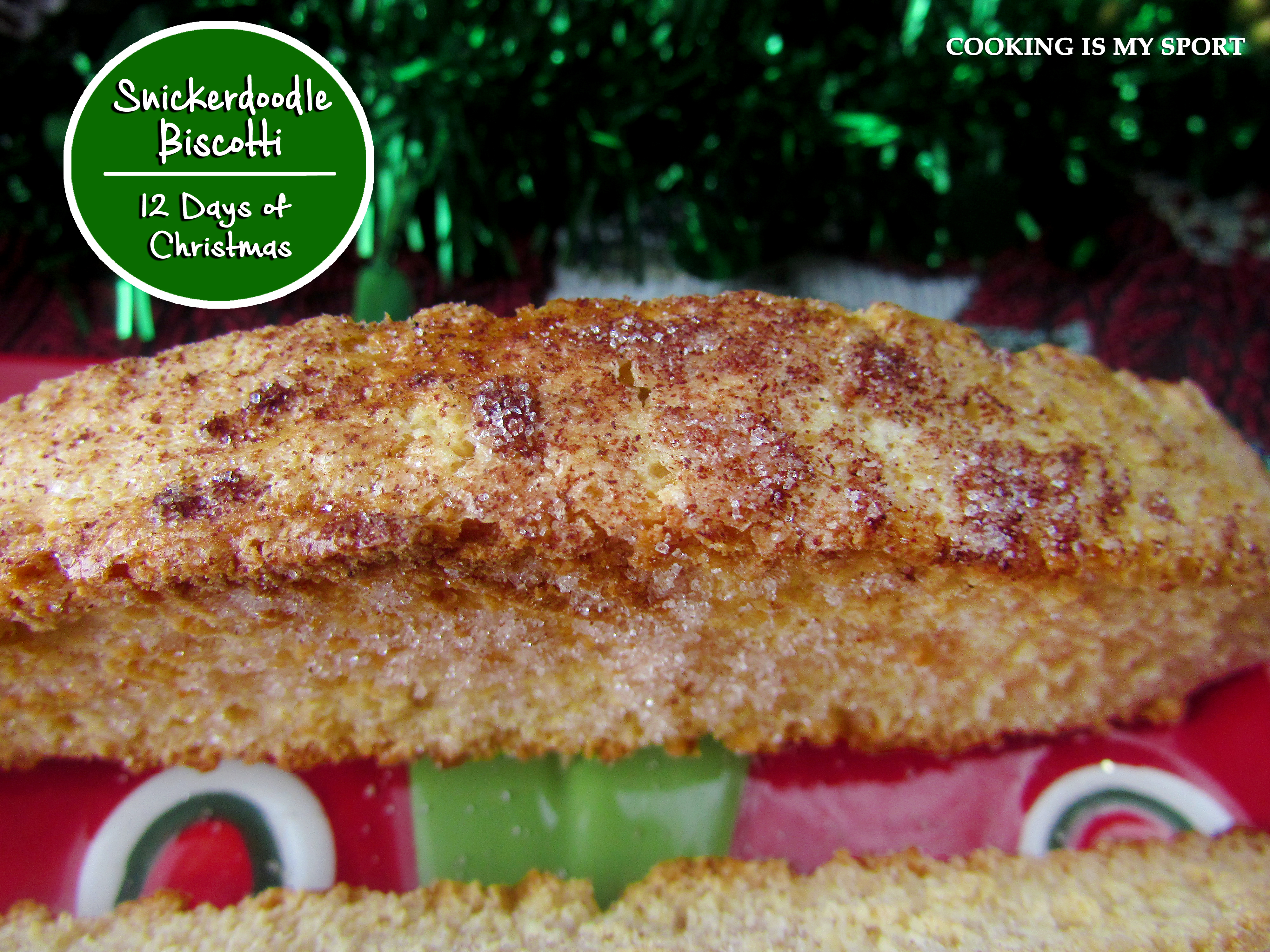 For example: I remember being in the fourth grade and being in a class play of “You’re a Good Man Charlie Brown.” I had one of the lines Lucy says. I can even remember it now: “Now Linus, I want you to take a good look at Charlie Brown’s face. Would you please hold still Charlie Brown? This is what you call a failure face.”

It’s actually a pretty cruel thing to say, but for some reason, when my cue came, I got a MAD case of the giggles. For about 10-15 seconds, I just couldn’t stop laughing. I got the line out eventually, but it was definitely not one of my finer moments on the stage. 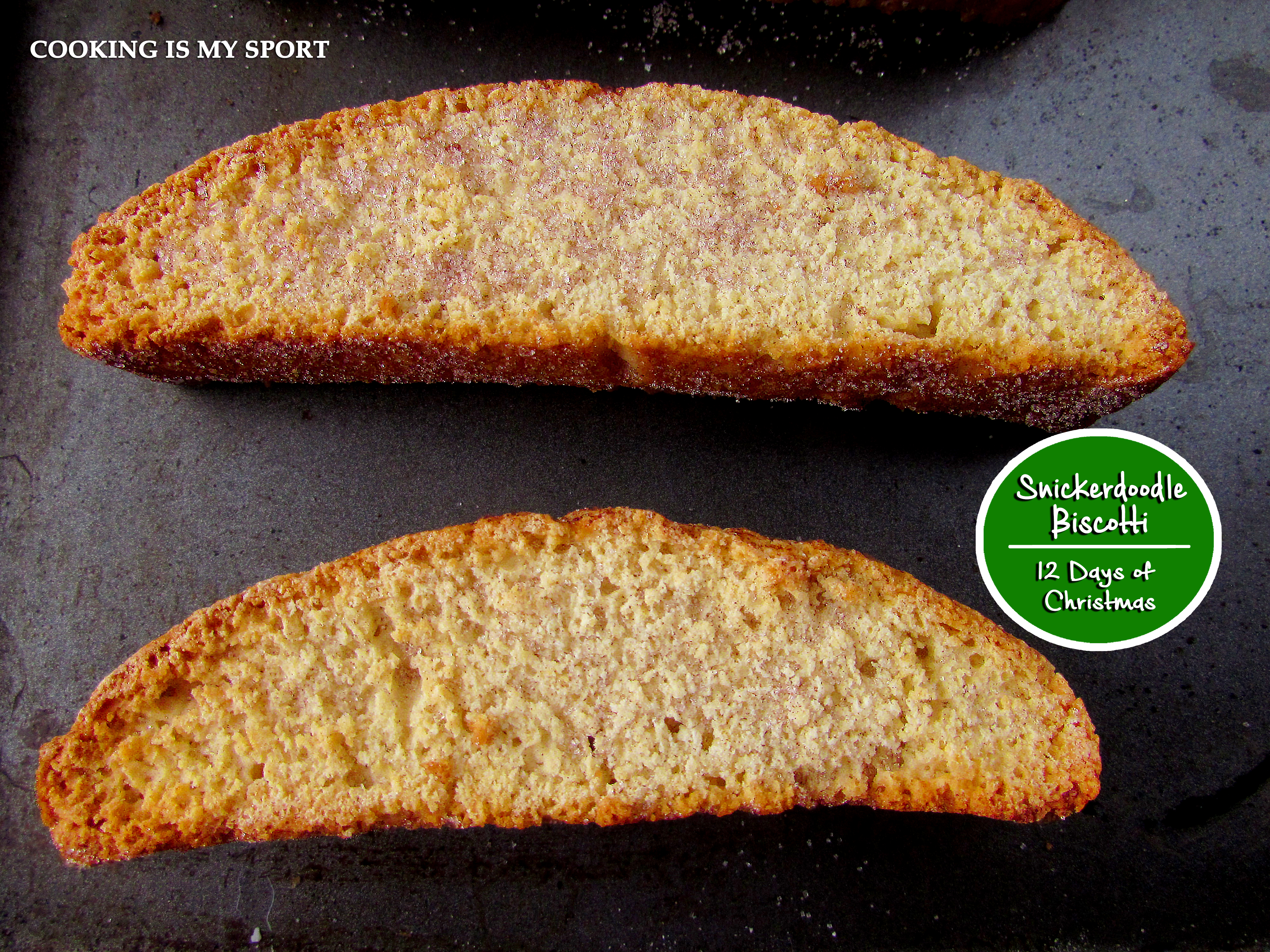 I watched an episode of the Price is Right where one of the models accidentally gave the contestant playing a game the correct answer in a price guessing game. She literally turned beet red and hid behind the sign in embarrassment. I hoped she got to keep her job.

Every Windows update since Vista has been a mistake. They should really get to work on fixing it.

I’m sure all of us by now have heard about the Miss Universe pageant last night, where the host Steve Harvey accidentally crowned the runner up as the winner instead of the actual one. I have several personal issues/dissensions of opinion with some of Steve Harvey’s perspectives about women and relationships, but even I kinda felt bad for him for making that mistake.

I think I feel even worse for both Miss Philippines and Miss Colombia.  Miss Colombia must have been humiliated and devastated to think that she won the crown at first, then have to lose it in front of millions of people. Even though she won, Miss Philippines probably felt as though her moment of victory was spoiled by the gaffe that will likely follow her everywhere now.

But like I said, people make mistakes. Stuff happens. 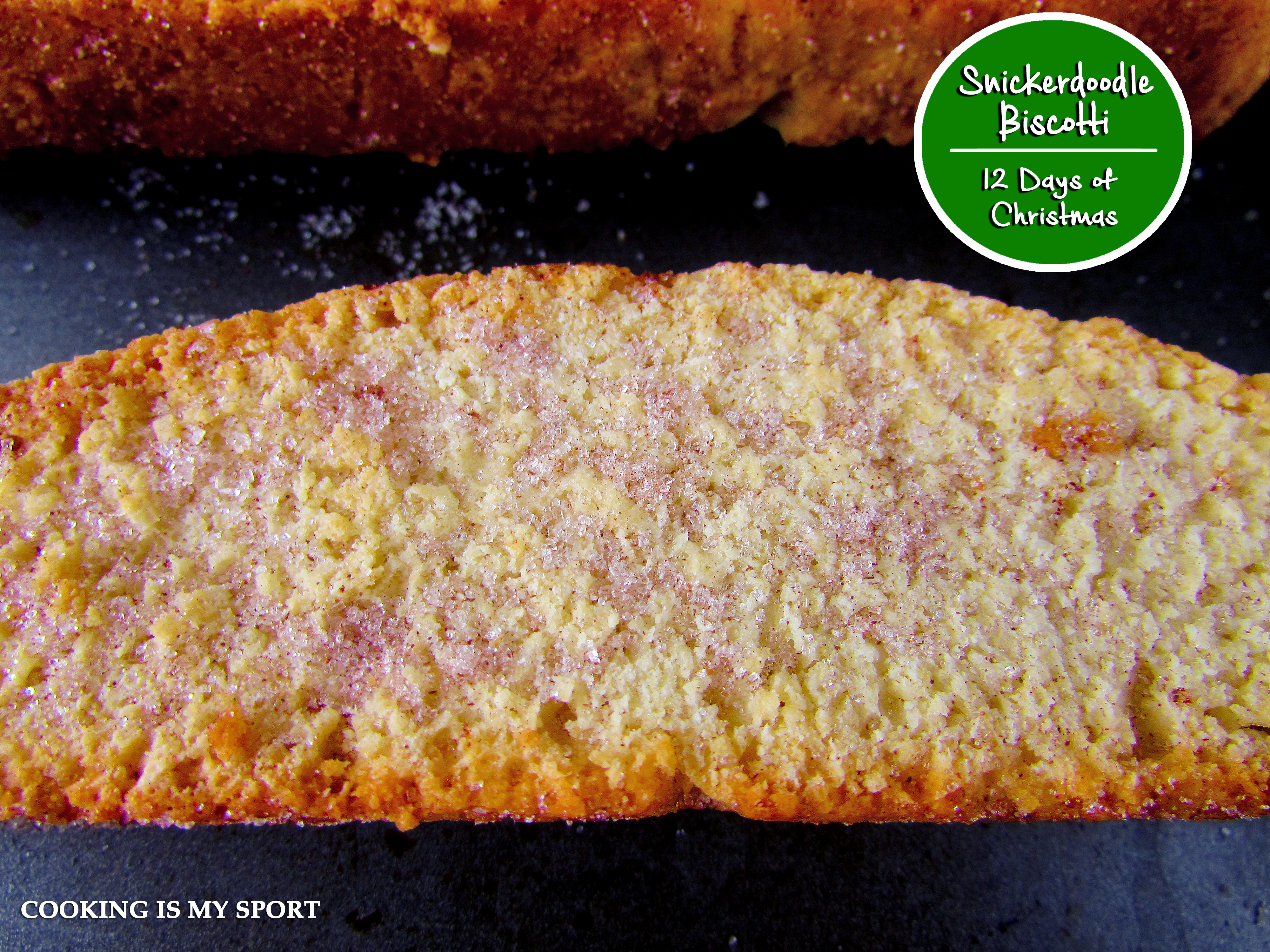 To be perfectly honest, I had one of those moments when first setting out to make it a few days ago. As easy as it is to put together biscotti, I still actually managed to mess up my first batch. What had happened was, after I put together the dough I was supposed to pat it into 2 separate logs measuring about 6-8 inches long, arranging them vertically on a sheet pan.

But for some reason, I missed that part of the recipe. What I ended up doing instead was making two logs that were actually more like 10-12 inches long and arranging them  horizontally on the sheet pan. About ten minutes after I put it in the oven and I saw how much the dough was spreading, I realized I had DEFINITELY done something wrong. I took a second look at the recipe and heaved a great big sigh. Then, I took out the sheet pan and promptly shoved the whole shebang into the garbage bin, and started again.

As you can see…I got it right the second time. These REALLY do taste like regular snickerdoodle cookies.

If at first you don’t succeed: try, try again.

Mix oil, vanilla and whole eggs in a small bowl, and add to the large bowl (your dough will be dry and quite crumbly).

Turn dough out onto a floured surface and knead 7 or 8 times.Divide in half. Shape each portion into a roll about 8 inches long, and place them six or so inches apart on a cookie sheet lined with parchment. Flatten each roll to 1 inch thick.

Combine the 2 tablespoons sugar and cinnamon, then gently brush the tops of the rolls with the egg white and sprinkle with cinnamon sugar. Bake at 350 for 30 minutes.

Remove from the sheet and cool for 15 minutes.

Cut diagonally into 1/2 inch slices and lay them cut sides down on the cookie sheet again.Reduce oven temp to 325 degrees F and then bake 10 more minutes, turn over and bake 10 more. They’ll be soft in the middle but will harden as they cool.

While biscotti are in their final bake, combine the remining 1/2 cup sugar and cinnamon in a small, shallow dish with a fork. When the biscotti are done, dip both flat sides into the cinnamon sugar mixture, then set on a wire rack to cool.