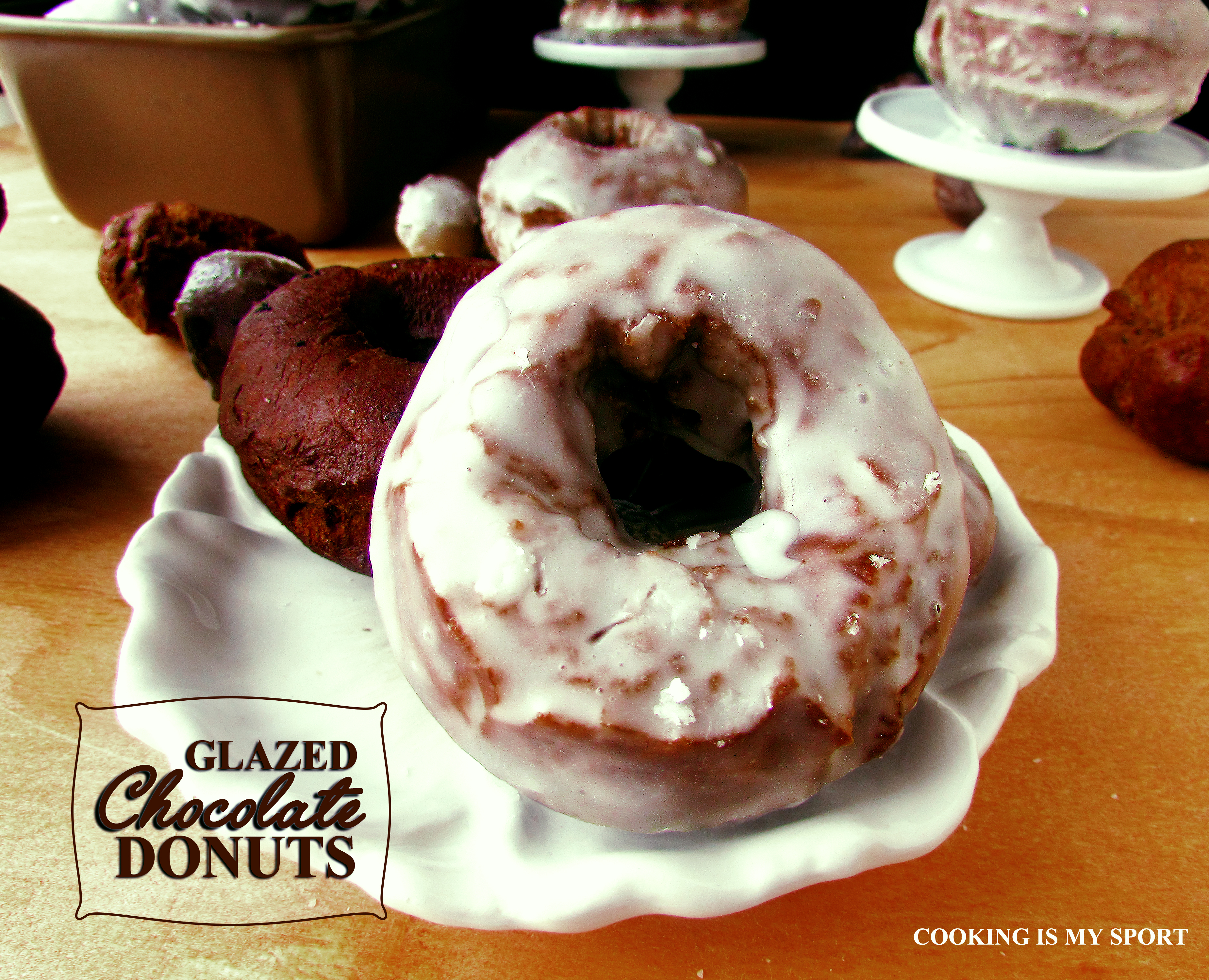 I’m annoyed guys. Know why? I’ve been having tech issues.

My computer’s been on the fritz.

About 2 and a half weeks ago I got this email from Microsoft offering me a free upgrade to Windows 10. I hate Windows 8 (I don’t know what the developers were thinking with that abstract ‘home screen’ that pops up whenever you push the start button), so I agreed to take the scheduled upgrade and told them to email me when it was ready. 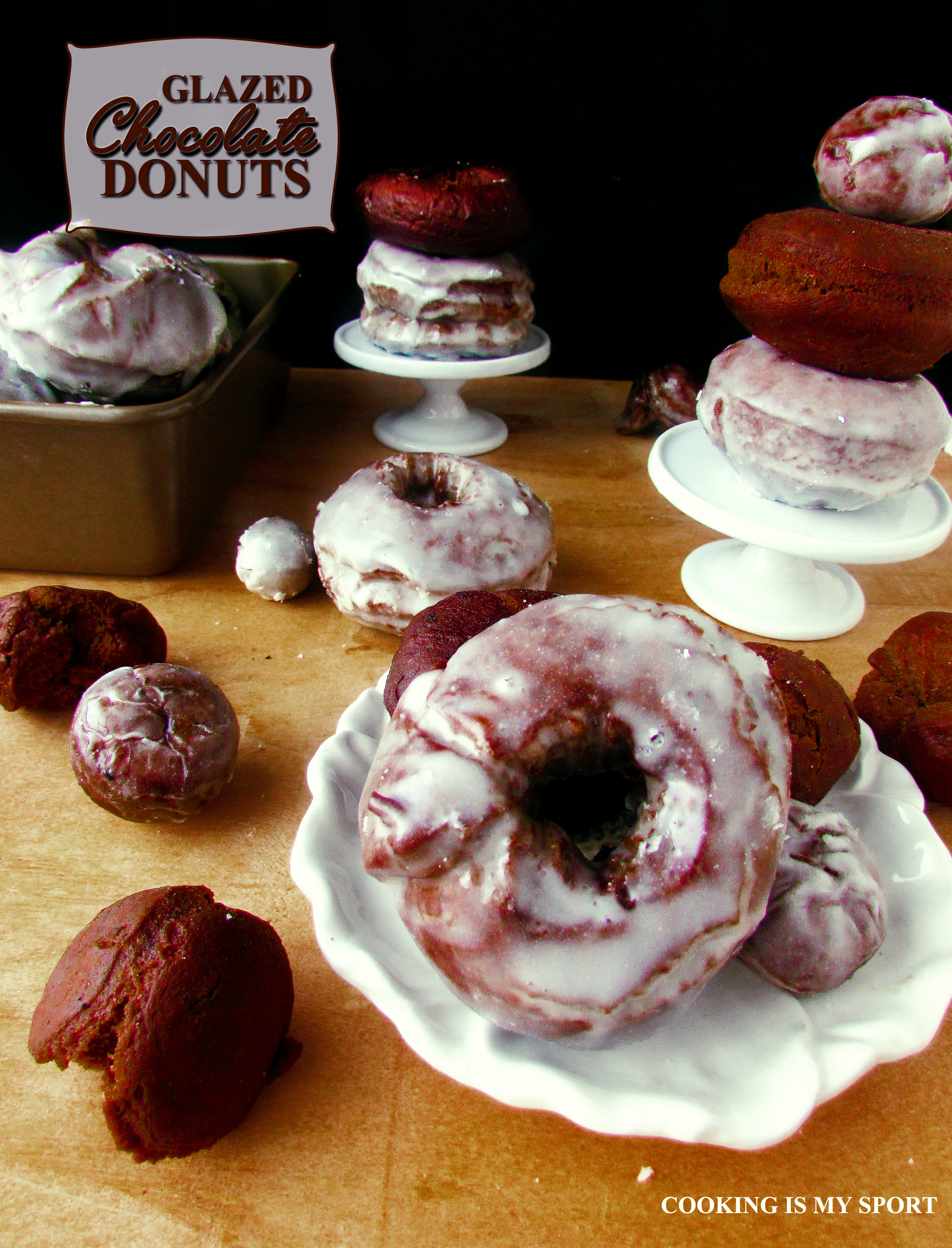 The appointed day came around. I let my laptop stay open that night, and went to bed. The next morning, I looked through the new interface and was pretty satisfied with what I saw. No more stupid, ugly home screen on Windows 10.

But there was a problem. Two actually.

Now, my computer won’t go to sleep. When I shut the screen down, it does go dark, but the keyboard stays lit and the actual machine keeps running as if it’s still awake. Then when I open the screen, it won’t turn back on. If I want the screen to work, I have to shut the computer off completely, then turn it back on. 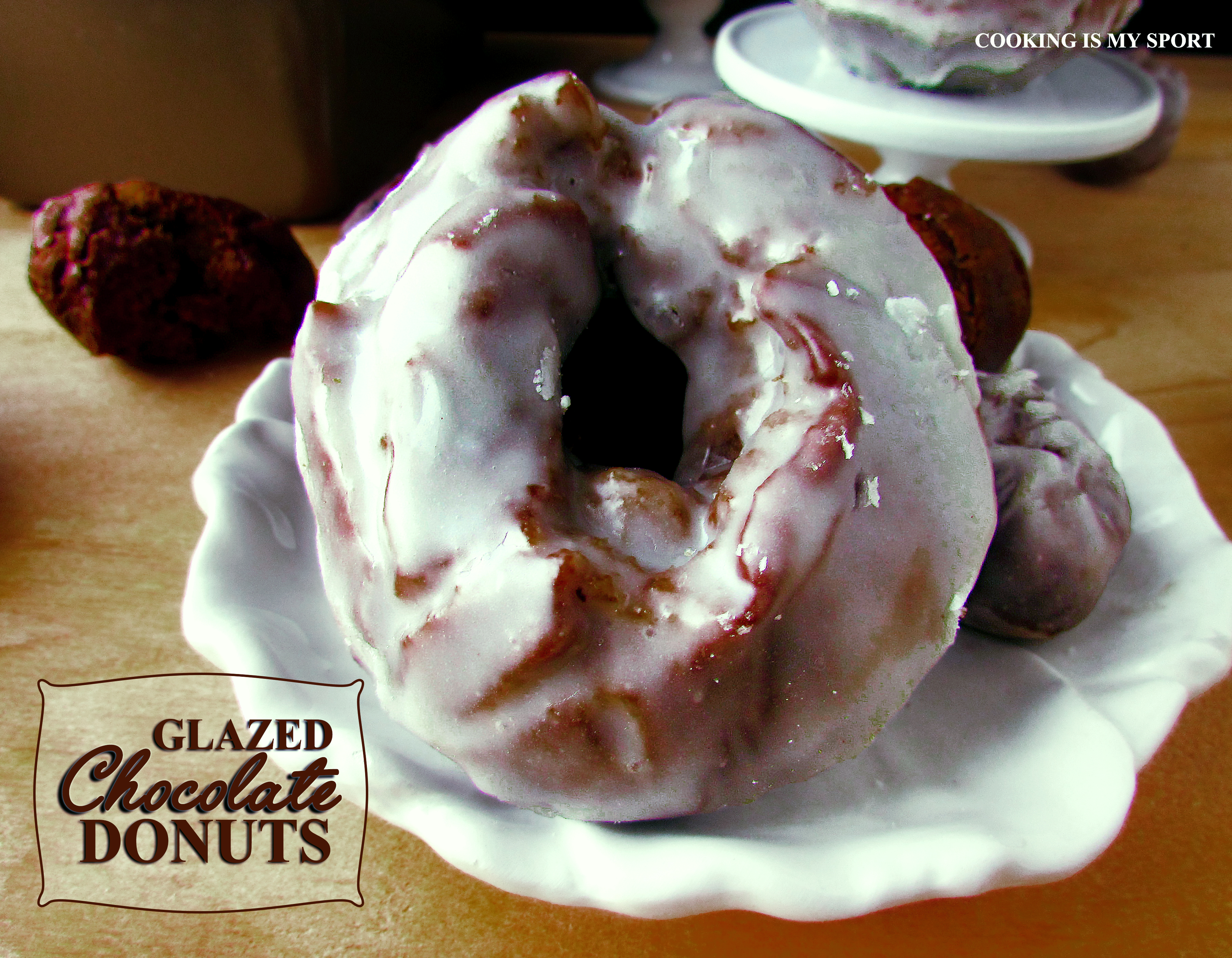 Which brings me to the next issue: now, the ‘Shut Down’ command in my start menu won’t shut down the computer. If I want to turn off my laptop, I have to press down on the power button and manually shut it off. Which, of course, isn’t good.

I’m currently paying for a subscription/protection plan with Geek Squad so, when I first noticed the issue, I scheduled an appointment at my local Best Buy and took the laptop in and left it with them to fix. The next afternoon, they called and told me that the problem was fixed.

Something about a BIOS update that my laptop needed- whatever that means.

I am by absolutely no means, tech savvy. So, I took their word for it, thinking to myself, “Hey, they’re the ‘ex-perts’ here. They know what they’re doing.”

Apparently, this was a mistake. 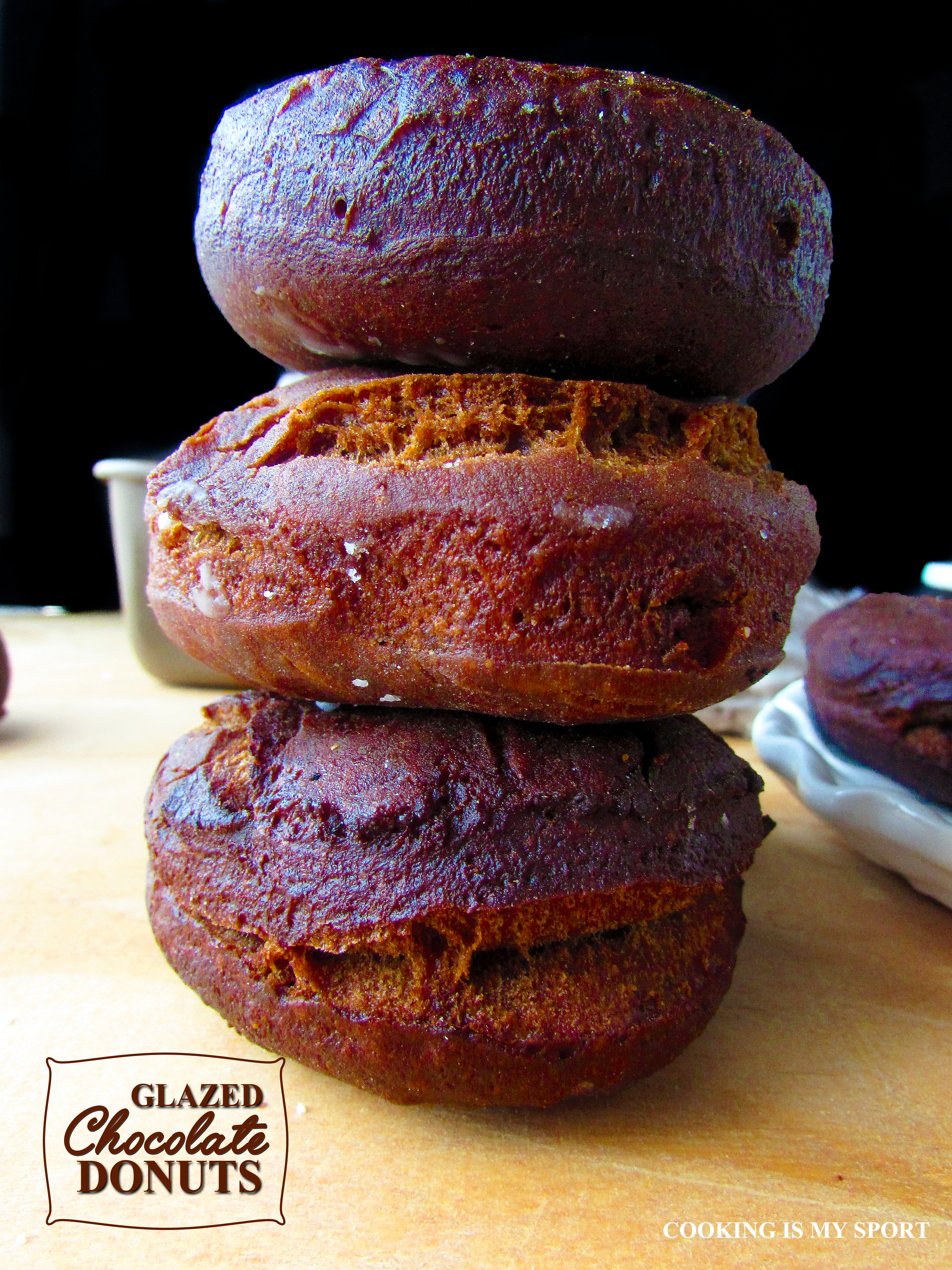 Because less than a week after I picked the laptop back up from Geek Squad, lo and behold, it’s back to having the exact same problem.

There could be any number of reasons for this, I suppose. Maybe there’s another BIOS update that my laptop needs (though I still have NO idea what BIOS updates are). Maybe Geek Squad didn’t really fix the problem in the first place. Maybe it’s a new issue.

Regardless, I now have to schedule another appointment with the tech guys at GS and hope that they get it right this time. I’m pretty pissed off about it. But rather than focus on that, I’d prefer to focus on something else. Something much more pleasant than malfunctioning electronics and the paid experts who don’t do it right the first time. 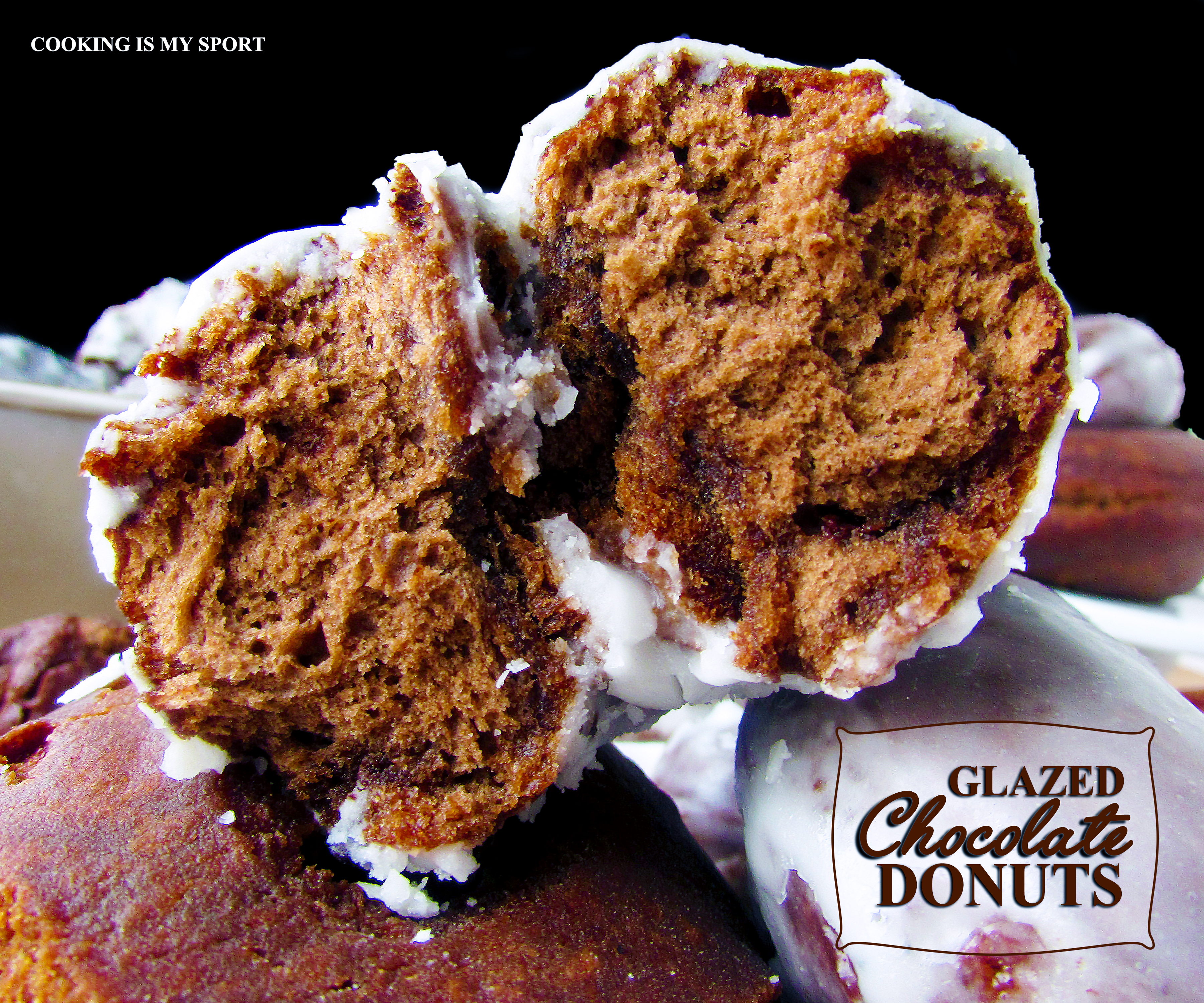 There’s something about a thick, soft glazed chocolate donut that can just hit the spot and make everything all better.

There’s a place called Quality Dairy in my area that bakes wonderful chocolate donuts. The only ones I’ve ever been able to eat to be honest, as typically I prefer plain glazed, or apple cider. I’ve wanted to make ones on my own for a while. King Arthur Flour’s recipe for chocolate donuts looked very doable, I just had to make a few adjustments.

First, like every other chocolate baked good that I make, I added a tablespoon of powdered instant coffee to the batter. Interestingly enough, the coffee flavor doesn’t come through- but it does give a REALLY big boost to the chocolate flavor of just about anything. So stick that in your bag of tricks. Second, I had to coat mine in a powdered sugar glaze- only way to go.

The result, as you can see, is marvelous.

I’ll be taking my donuts with me to the Fiesta Friday #82 party, co-hosted this week by Kaila @ GF Life 24/7 and Sarah @ Sarah’s Little Kitchen, where hopefully I can continue to commiserate about my tech woes with all of you sympathetic people. After all, we’re all bloggers here- we all understand how annoying tech problems can be, right?

In a small, heatproof bowl, combine chocolate and butter. Cover with plastic wrap and melt over simmering water or at medium power in the microwave. Stir to combine and set aside.

In a large mixing bowl, combine butter/chocolate mixture with the eggs and sugar and mix until light. In a separate bowl, whisk together baking powder, baking soda, salt, flour, cocoa and instant coffee powder. Add to egg mixture and stir to moisten. Add buttermilk and vanilla, mixing just enough to bring dough together. Gather dough into a ball and wrap with plastic wrap. Refrigerate for at least an hour before rolling out.

To make doughnuts, heat oil or shortening to 350F in a Dutch oven that will hold at least 1 1/2 inches of oil. On a lightly floured surface, roll out chilled dough to a 1/2-inch thick circle. Cut into doughnut shapes with a doughnut cutter, or with 2 biscuit cutters-a large for the outside, a small for the hole. Fry the doughnuts 2 or 3 at a time; cook for 90 seconds on 1 side, turn, and cook for 90 seconds on other. Remove donuts from oil with slotted spoon or spider and drain on paper towels.

To make glaze, mix all ingredients in a bowl with a whisk until smooth. Dip each donut into the glaze, making sure they are covered completely. Place on a wire rack above a sheet pan to catch any excess glaze. Let sit for 20 minutes until glaze is set.