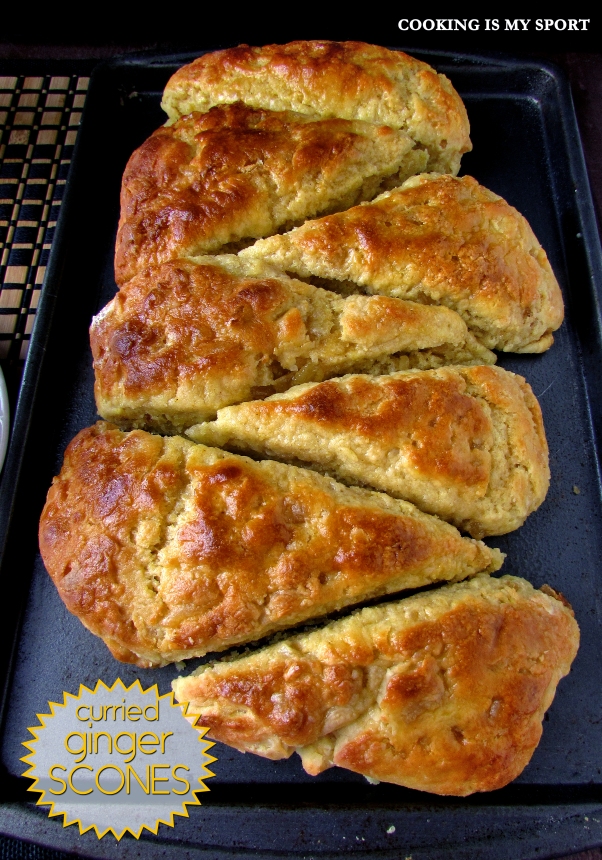 The coffee shop near my job is really kinda depressing to me for several reasons.

First, their coffee usually just isn’t that good. Believe me, I’ve tried giving them the benefit of the doubt several times. I’ve bought multiple items on their menu just in case it was a fluke recipe; lattes, cappuccino, hot chocolate. NONE are really worth writing home about- or the $3.00 + change they charge for them. They’re not disgusting just…blah. Bland. However, since they’re the closest thing available to me, and more importantly because I have to feed my coffee addiction (or else bad things happen) I do still get a drink from them on the regular. 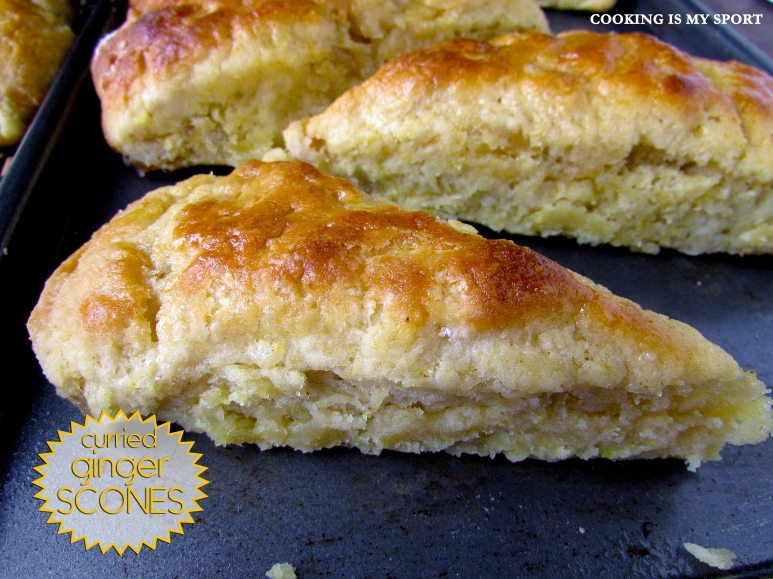 I had to mix things up, though. The barista there and I have a special understanding; she swaps out the regular vanilla syrups used in one of the lattes on their menu (it’s not good) with butterscotch syrup just for me, which really makes the drink taste a world of a lot better.

I kinda wish they would give me the credit for the new drink. Name it in my honor and put it on their menu or something. I feel like I did them a major favor. It actually tastes like it should cost $3.18 now. 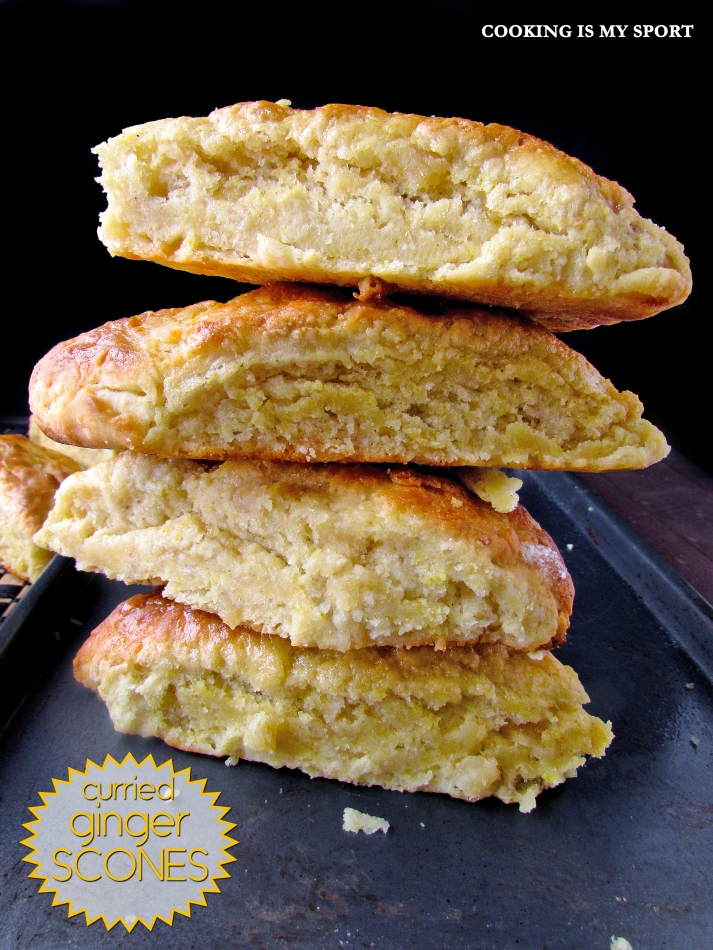 Second thing about the coffee shop that depresses me? There’s no hot barista guy working there that I can flirt with in the morning to shake me out of my boredom. Y’know, the guy who gives me the extra shot of espresso free of charge with a commercial-worthy wink “just because” and calls me by my first name and always asks me how my weekend was or what my weekend will be like.

This should be basic elementary coffee shop stuff 101, amIright?

But even more depressing than the just-below-average coffee and absence of a hot barista guy named Wes in the coffee shop are their “baked goods”. The quotation marks were intentional. I’m really not even sure if I should call them that- seems like an insult to be honest. There’s nothing “good” about them. It’s that bad, you guys. I almost don’t even know where to start. They over bake EVERYTHING. I mean, good Lord. Whoever they’re paying to be their baker/pastry chef needs to be fired. or at least they should let me sit down and talk to them about some basic fundamentals of baking. 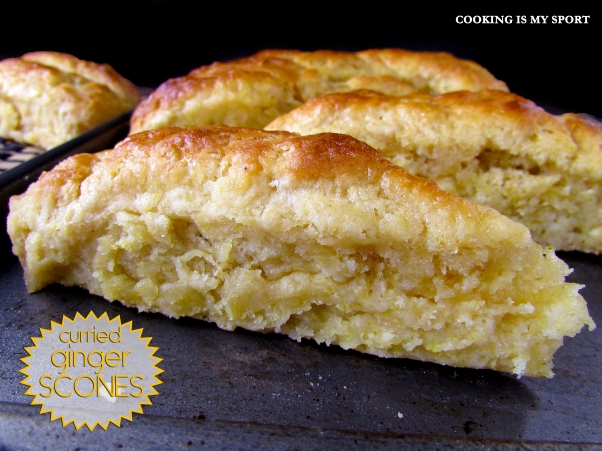 Cookies shouldn’t be completely flat and sunken in the middle when they set up. And they should not, should not, SHOULD NOT be dark brown across the top. That’s a burned cookie. It will crumble- and not crumble like Chips Ahoy, either. It’ll crumble like sawdust. Gross.

The scones are really what make me want to burst into tears though. Those poor, poor scones that never did anything to hurt anyone. Those poor scones that just wanted to be great. Those poor scones that have go through such cruel and unusual punishment. They’re over baked to the point where the inside of the scones looks like biscotti. They’re way too brown, I feel like if I squeezed it, it’d crumble into sawdusty crumbs. You’d never be able to tell that there was any butter layered in that overworked, over cooked dough. It’s a travesty.

They deserve to be these Curried Ginger scones. I so wish I could sit down with the baker at the coffee shop near my job and teach him or her how to make these. I feel like I could change their life.

Curry and ginger is a marvelous combination; there’s just enough bite, spiciness, and sweetness in both to balance off of one another. Pair this up with a cup of coffee, and you’re more than good to go. You’re ready to face the world.

I’m taking these scones to Fiesta Friday #70, co-hosted this week by newbies Dini @ Giramuk’s Kitchen and Mollie @ The Frugal Hausfrau. See you guys there 🙂

In a medium-sized mixing bowl, combine the flour, baking powder, baking soda and salt. Add the ginger, mixing to distribute, then the curry and sugar. Cut in the butter till the mixture is crumbly.

Add the buttermilk (or yogurt or sour cream), stirring till the dough just holds together. Transfer the dough to a lightly floured work surface, and pat it into a 10-inch square, about 1/2-inch thick.

Cut the dough into triangles, and transfer them to a lightly greased baking sheet. Place the scones in the freezer for 30 minutes to allow the dough to firm up (this will also make the scones rise higher)

Bake the scones in a preheated 425°F oven for 20 minutes, or until they’re golden. Remove them from the oven and paint them with ginger syrup, if desired. 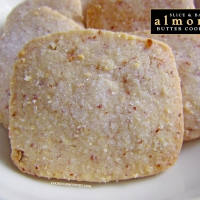 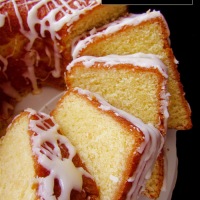