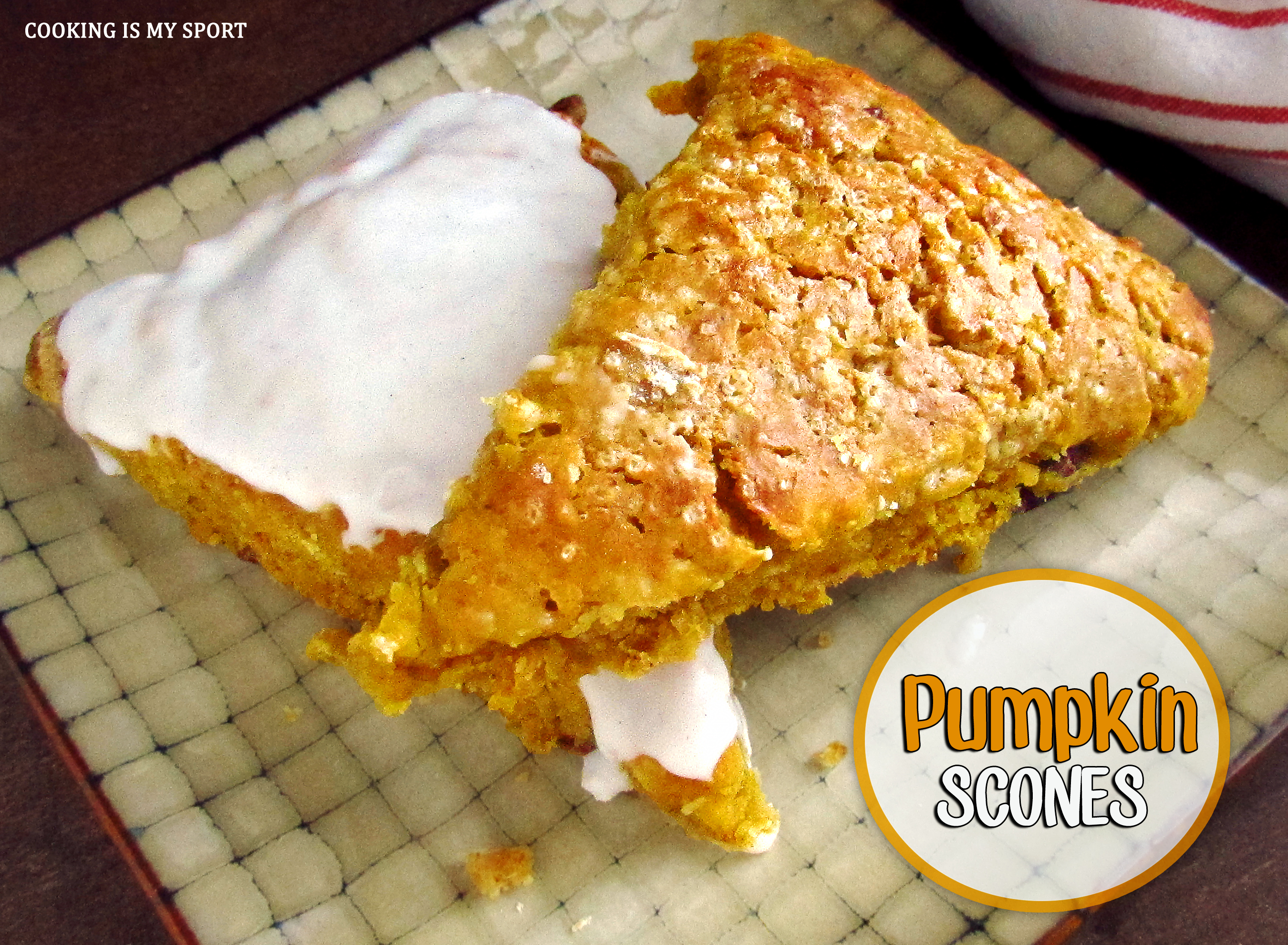 Jas and I are self-proclaimed, unapologetic coffee addicts. We need it. We crave it. We have to have it. Every morning. Or else.

The sad thing is I was ‘clean’ for going on 3 years. I had truly kicked the habit- but one rotten morning I had at work a few months ago made me cave back into the urge and from then on, I was right back where I started: hopelessly devoted to coffee.

It can expensive if you’re like us and like the gourmet stuff. Plus you constantly have to invest in buying special, also not-too-cheap whitening toothpaste. It’s the devil in a red dress, I’m telling you. 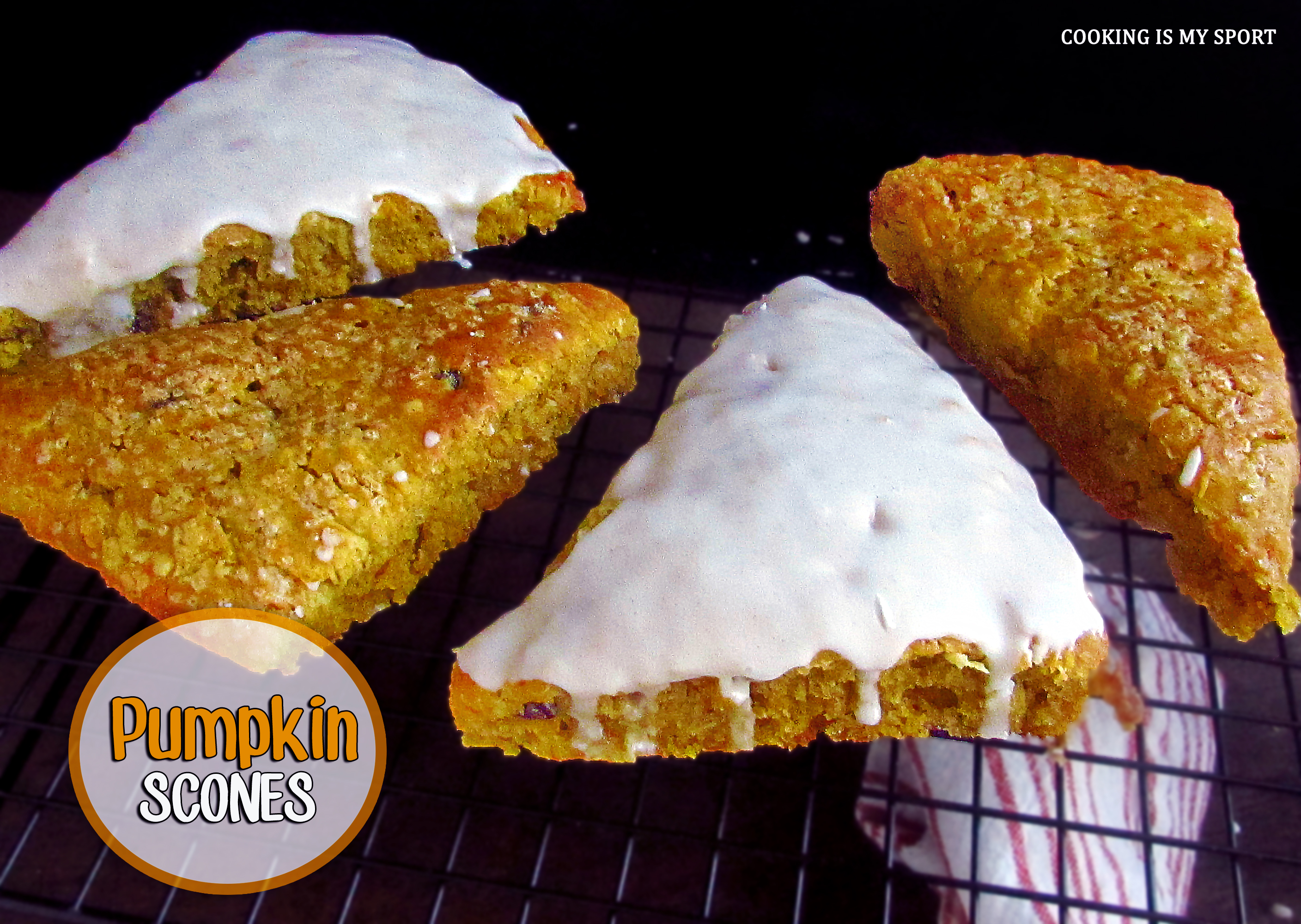 In my area, we have two major ‘coffee corporation giants’; for the sake of subtlety I’ll call one Bucksstar and the other Bybigs. (I know, I know; REAL subtle there Jess.)

Over all the years of our coffee connoisseurship, Jas and I have worked out our own special theories about the strengths, weaknesses and similarities between Bucksstar and Bybigs. And since we’re self-proclaimed addicts that go to all and any lengths to get their fixes, you should just take our word for it. Cause we’re pros and we just know what we’re talking about.

When it comes to straight hot coffee, with little to no bells and whistles, Bucksstar wins. It’s fancier and you really can taste the difference in the quality of the ingredients. However, when it comes to hot lattes and cappuccinos then we do tend to lean more towards Bybigs. Plus, the caramel apple cider they sell in the autumn is truly out of this world. 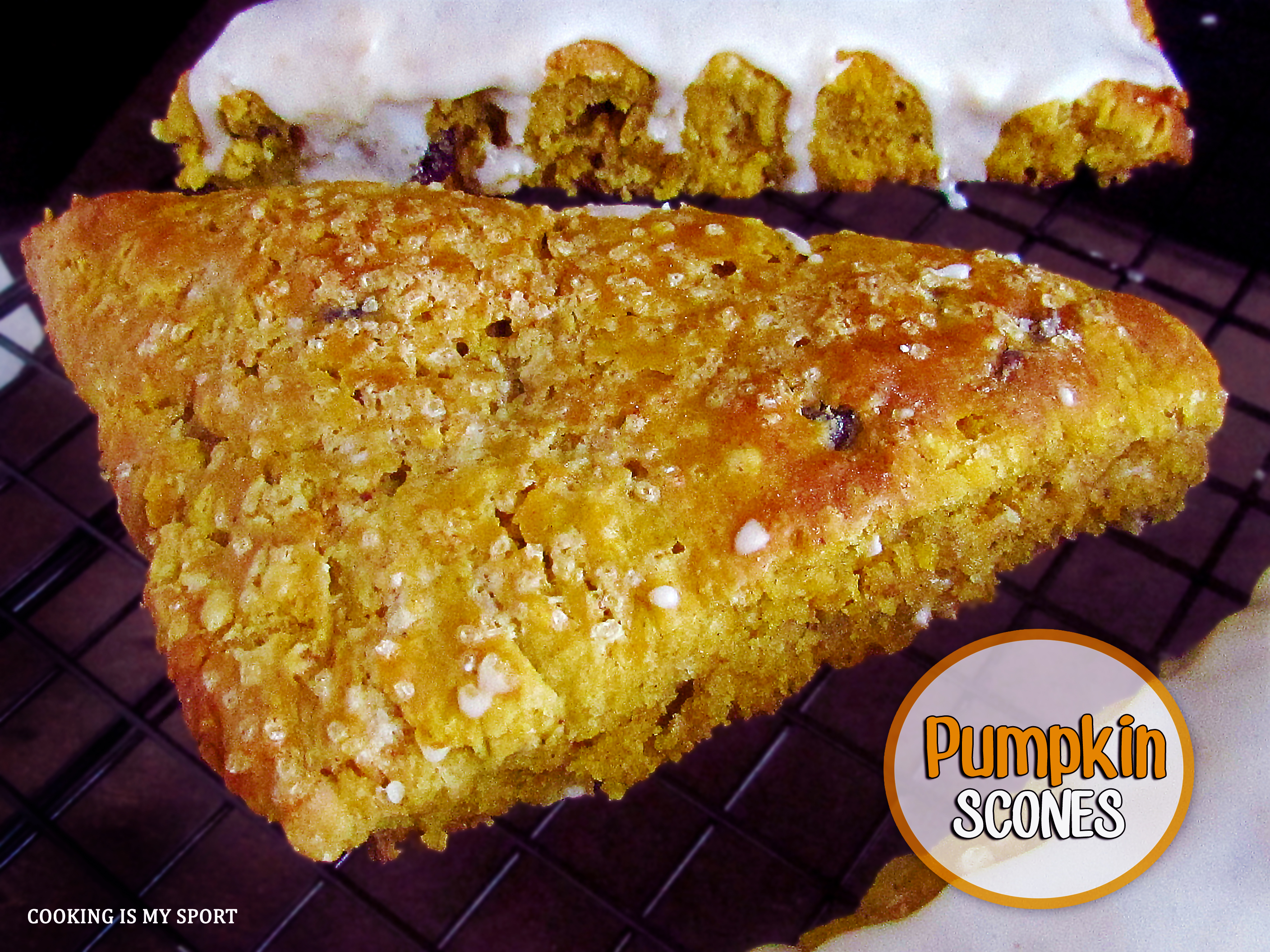 The funny thing about Bucksstar’s lattes is that they taste much better cold than hot to us. In fact, the iced lattes and frappuccinos at Bucksstar’s are the stuff of dreams. The ones at Bybig’s just can’t compare.

Interestingly enough, Jas and I think that the biggest difference between these two coffee giants is NOT their coffee, but their baked goods. There’s just SUCH a huge difference. Want to know what it is? Here’s the answer, direct from us to you:

Seriously. I’m not being overly dramatic or just trying to straight out diss Bybig’s. I’m just being honest. I don’t know who it is that formulated their recipes for pastries- but whoever it is, should probably get the sack. The cookies are flat and cardboard-like in texture. The muffins taste like something the Little Debbie company churned out. The bagels are tough hockey pucks.  The rice krispie treats don’t have enough marshmallow creme and butter. And don’t get me started on those friggin scones; they’re drydryDRY with little to no flavor. 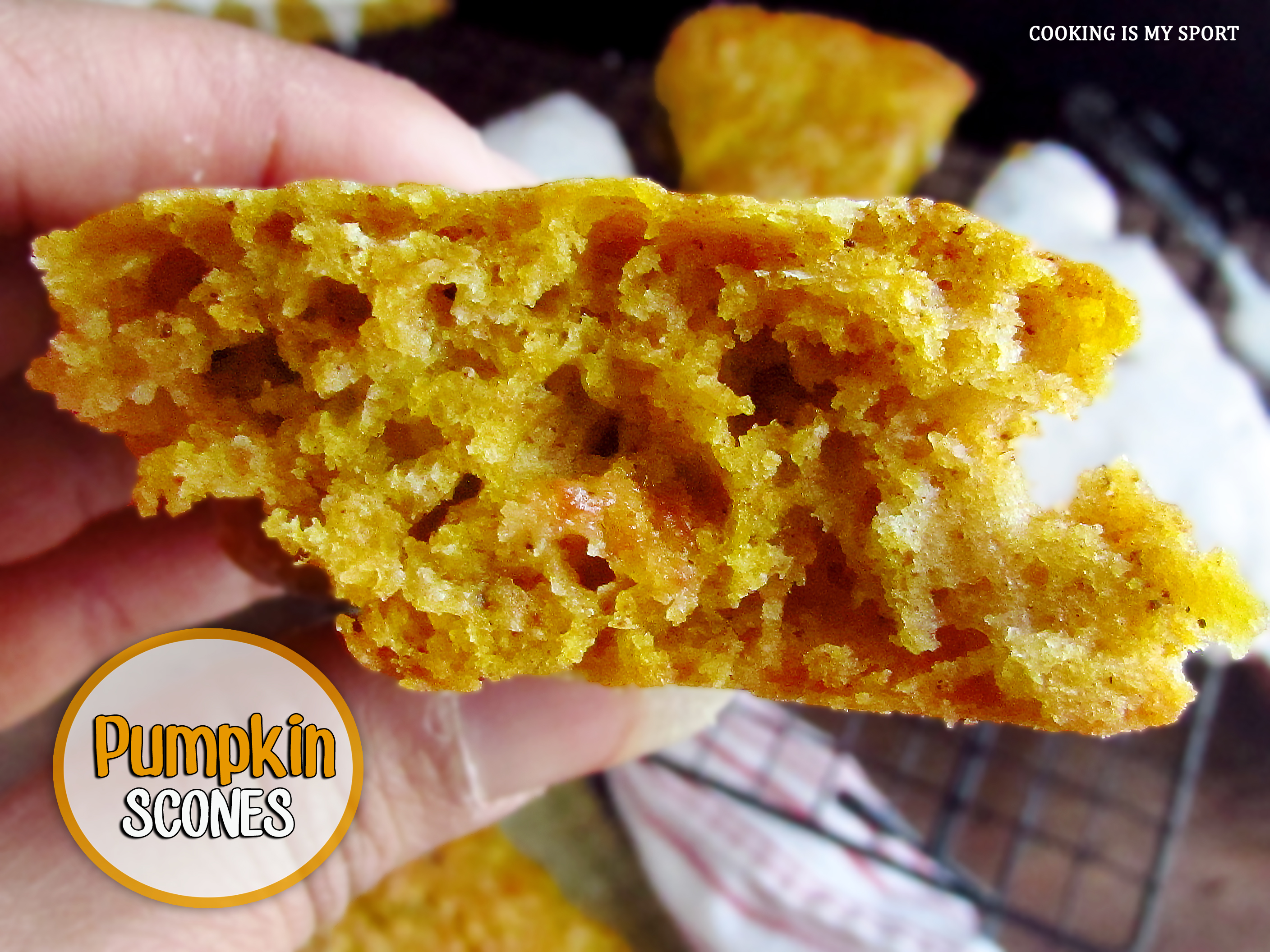 Now Bucksstar? They’ve got this thing on lock. Everyone, EVERYONE knows that Bucksstar baked goods are delicious. I can’t remember the last time I went into one to buy coffee and didn’t end up walking out of there with some kind of pastry. The banana bread is thick, soft and fragrant. Their croissants are flaky and buttery. The cookies are sublime. Even their breakfast sandwiches are the bomb.com.  And the scones? Dude. Their SCONES. I think they must put crack in those scones. It’s the only explanation for their being so addictively awesome, right?

Although I’m not a huge pumpkin pie fan, I gotta admit that my favorite scone to get from good old Bucksstar has always been their pumpkin scone. There’s just something about the blend of all those autumn spices that goes SO well with a cup of hot coffee. So when I saw this recipe posted on Bonappetit.com, I jumped at the chance to try it out. It’s really VERY delicious, whether you decide to ice them or leave them plain- I did both and honestly can’t decide which is better.

Scones are so easy to put together and they yield such marvelous results. They also give me an excuse to drink more coffee- and you know I’ll always find ways to do that.

Recipe Courtesy of Beauty and Essex via BonAppetit.com

3. Transfer dough to a lightly floured surface and pat into a 1½”-thick disk. Cut into 8 wedges; transfer to a parchment-lined baking sheet. Freeze until firm, 25–30 minutes.