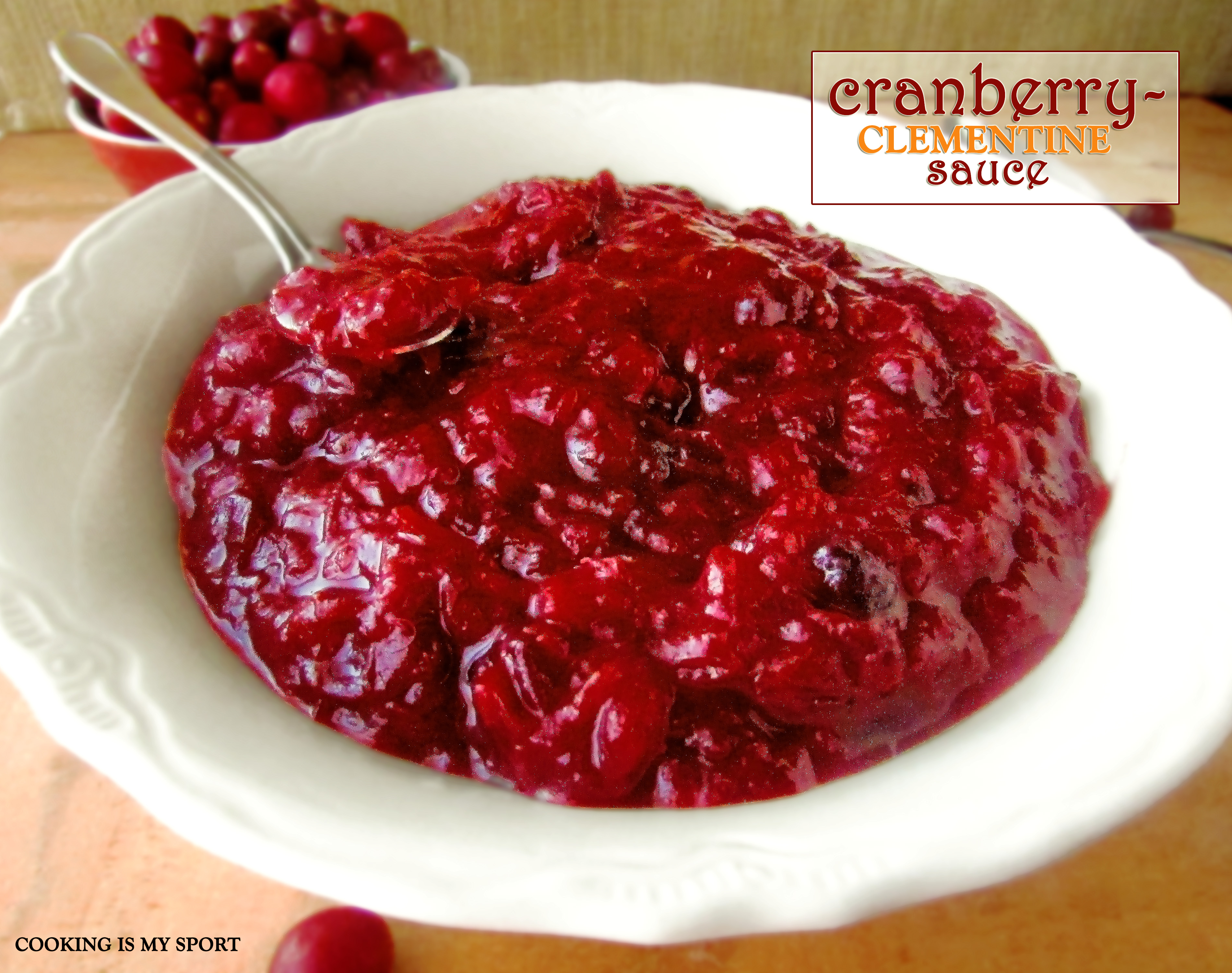 I’m told that I don’t seem that way online, but it’s the truth. Just cause I’m super open and friendly with you guys doesn’t mean that translates into real life. It doesn’t. I’m actually kinda uncomfortable around strangers and my default reaction is to fall completely silent. You know one of those girls you saw inn public once that you think are ‘stuck up’ because they don’t talk to anyone and have a mean ‘resting face’? Yeah, I’ve probably been that girl you saw once or twice somewhere. 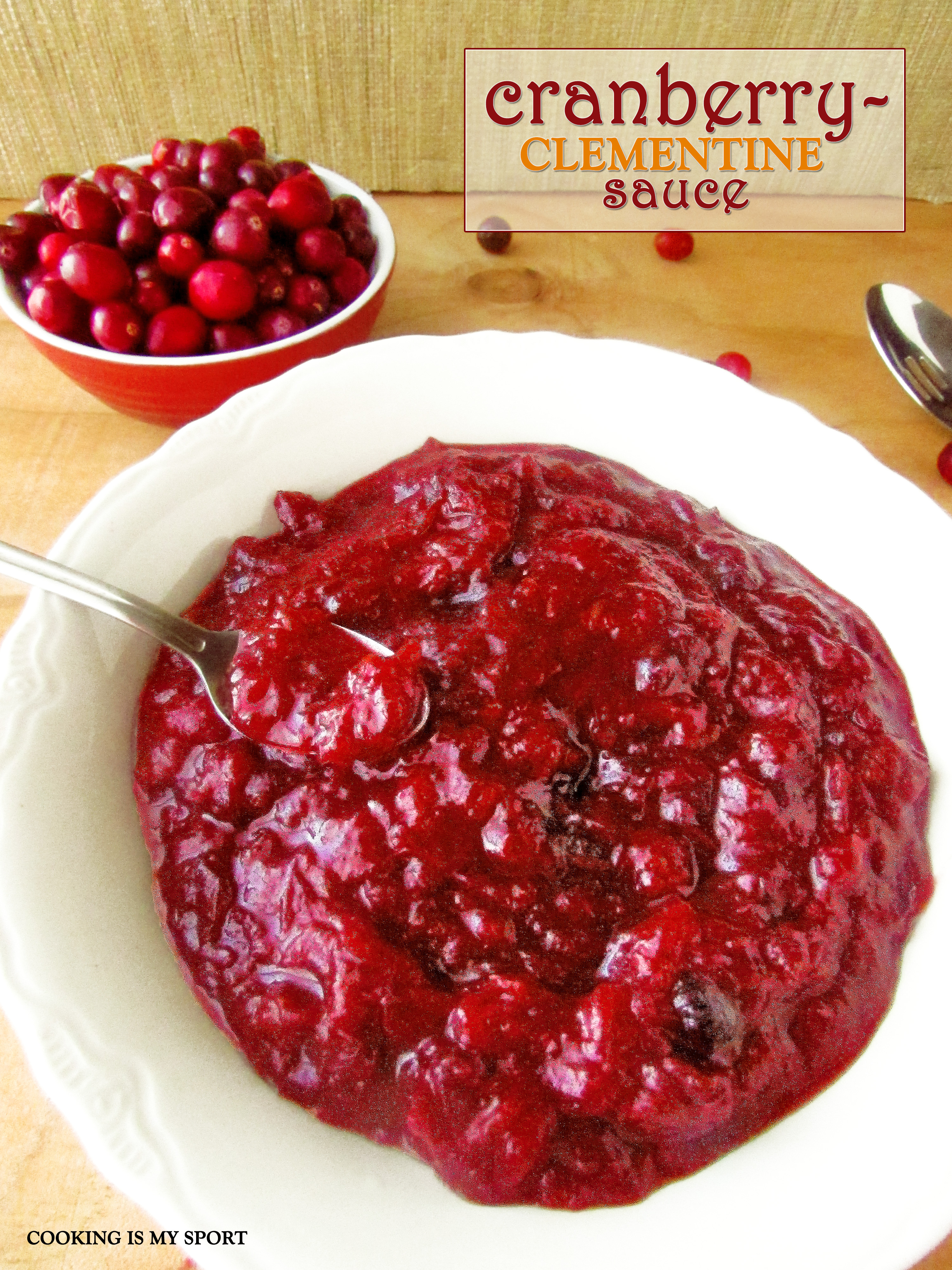 However, starting tomorrow, all of that is going to change. I’m gonna become the super outgoing girl that always seems to have something to say and kinda sorta maybe doesn’t know how to shut up. At least online. And for the next 12 days.

Because tomorrow will mark the start of the 12 Days of Christmas on Cooking is My Sport.

What’s the 12 Days of Christmas, you ask? It’s the series I started last year where I share 12 Christmas-themed recipes of sweet, sugary goodies to commemorate this holiday season. I’m doing it again this year, and have been working my behind off in the kitchen to try and make sure I’ll be on time for each post. 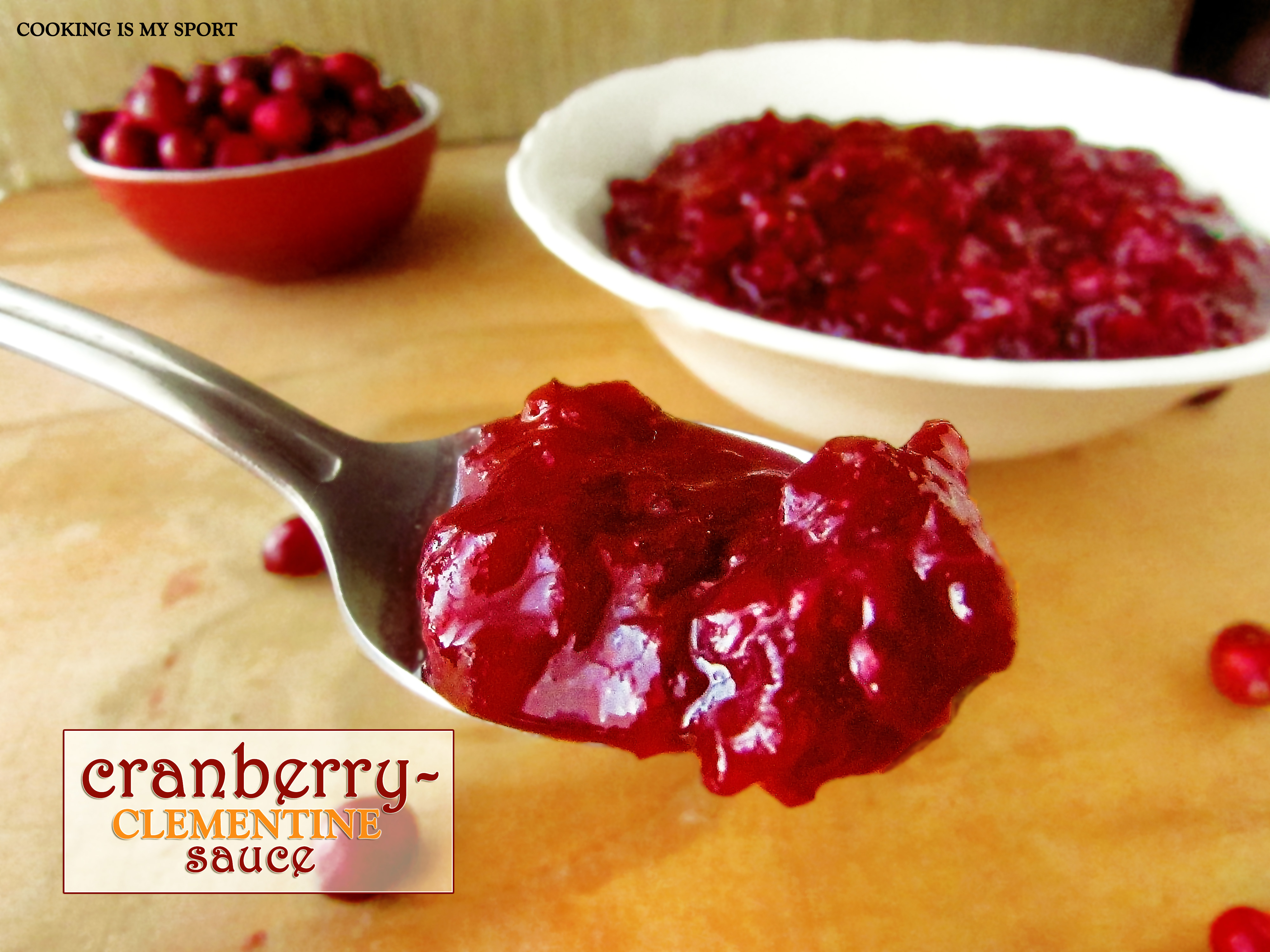 It’s not an exaggeration, guys. I said “12 Days of Christmas”, and 12 days is what y’all are gonna get. 12 straight days of me, my rambling posts and a crap-load of high sugar cookies, cake, candy and other Christmas treats. Think you can handle it? Cause I’m not so sure.

Actually, I’m not even sure if I can handle it myself. Most of you are bloggers, so you can appreciate how…challenging it’s gonna be to bake, photograph, edit and write up posts for 12 sets of goodies. I’ve already said a prayer and knocked on wood. Hopefully I’ll be successful.

Anyway, this series basically means that for the next 12 days (by blogging standards) I’m gonna be the annoying person that never stops talking, because my goal will be to put a post a day until Christmas Eve.

Hopefully the content of  the posts will make up for me constantly popping up on your blog reader….I kinda think they will. 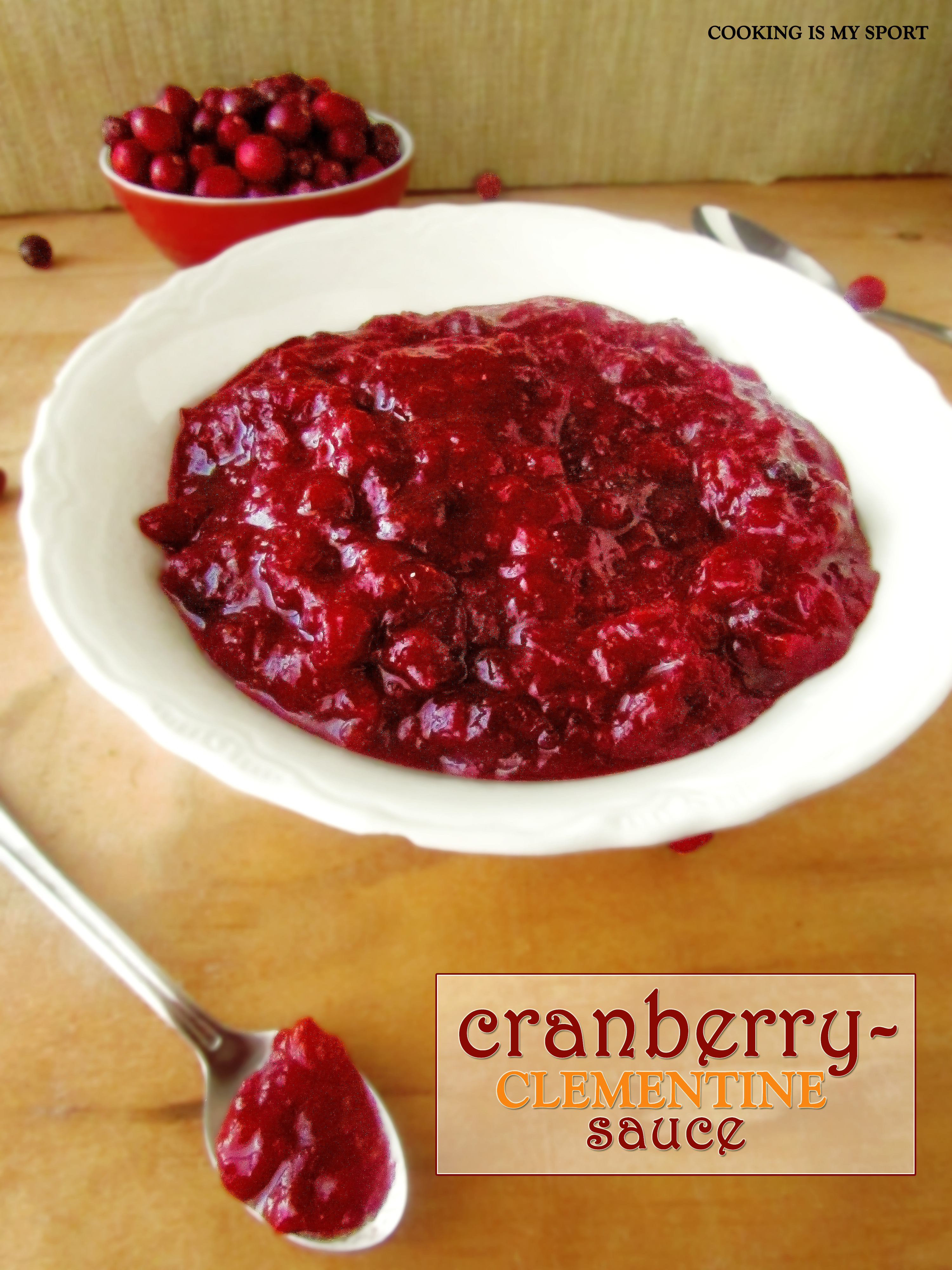 Oh, that’s right. You’ve been looking at cranberry sauce for the past several paragraphs. Isn’t it pretty? It’s also friggin delicious. I first made it for our Thanksgiving dinner this year and my grandma announced that it was good enough to eat all by itself on a spoon. I concur.

In fact, I concurred so much, that I went ahead and made a second batch of it soon after (which is what you’re looking at in the pictures). That second batch gave me an idea for the first post in the 12 Days of Christmas series….

Which you guys will have to wait until tomorrow for.

For now, let’s  just sit tight and focus on the cranberry sauce itself. It’s sweet, tart and ‘citrus-y’ all at once. The addition of cinnamon and star anise cuts through both the sweetness and tartness by giving it an earthy, licorrice-y after-taste. The consistency of the sauce is also key here- it’s gotta stay on the spoon all by itself so that you can almost chew it. Anything else just isn’t acceptable.

Right now this is my favorite cranberry sauce- especially when it’s versatile enough to transform into a completely new, delicious recipe.

But like I said: that’ll have to wait til tomorrow.

2. Bring to a boil and reduce to a simmer. Simmer for 20 minutes.

3. Add the dried cranberries and simmer for 10 to 15 more minutes, or until the sauce has thickened.