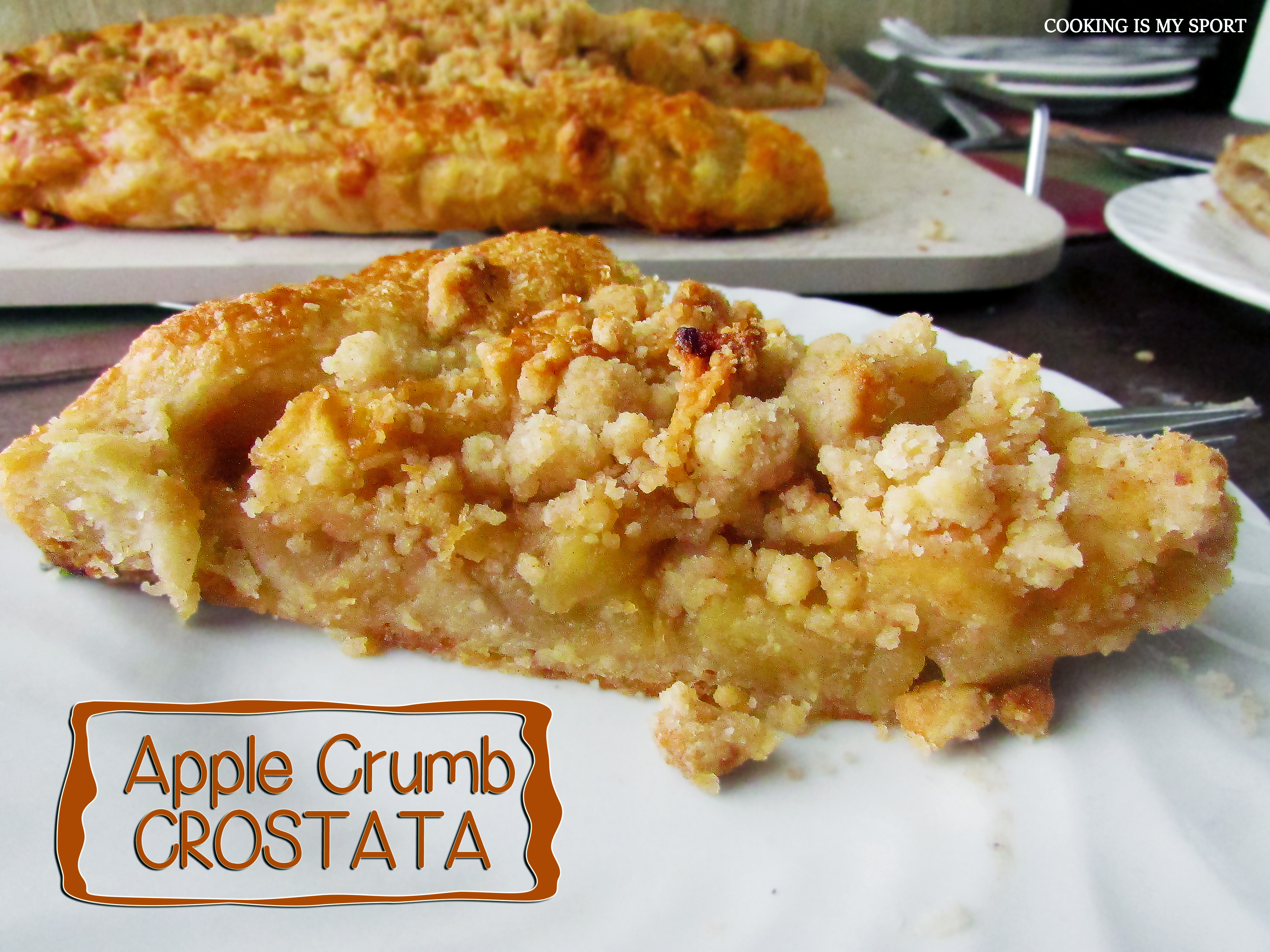 Guys, I have a question:

Why are we generally taught that taking short cuts is a ‘bad thing’?

Think about it. From the time that we’re little kids we’ve been ingrained to believe that if you cut corners, go the easier route and make the work simpler, you’re setting yourself up for failure.

Take the fairy tale, “The Tortoise and the Hare”: The fast, energetic hare challenges the tortoise to a race, confident that because he can move faster, he’ll always win and be better than the tortoise. When the race begins, the hare does indeed begin out in the lead while the tortoise maintains a steady pace. Eventually the hare gets so far ahead that he figures he can just kick back, relax and take a nap and still have enough time to beat the tortoise. While he’s sleeping against a tree, the tortoise passes him by at his slow and steady pace. By the time the hare wakes up from his nap, he discovers that the tortoise has in fact managed to beat him.

Thus, the moral of the story: “Slow and Steady Wins the Race.”

In fact, if fables and fairy tales are supposed to be teaching kids valuable morals and lessons and whatnot…The Tortoise and the Hare is actually a load of a crap. Maybe the world was a lot more sunny, bright and idealistic at the time that it was written (though I doubt it). Maybe the ‘good guys’ won more often than the bad guys (again, more doubtful). However, these days I’ve observed that the people who are  ‘faster’and better at winning the ‘races’ of life are the ones who come out on top. It sucks, and a lot of time it’s not even fair, but it’s the way of the world. 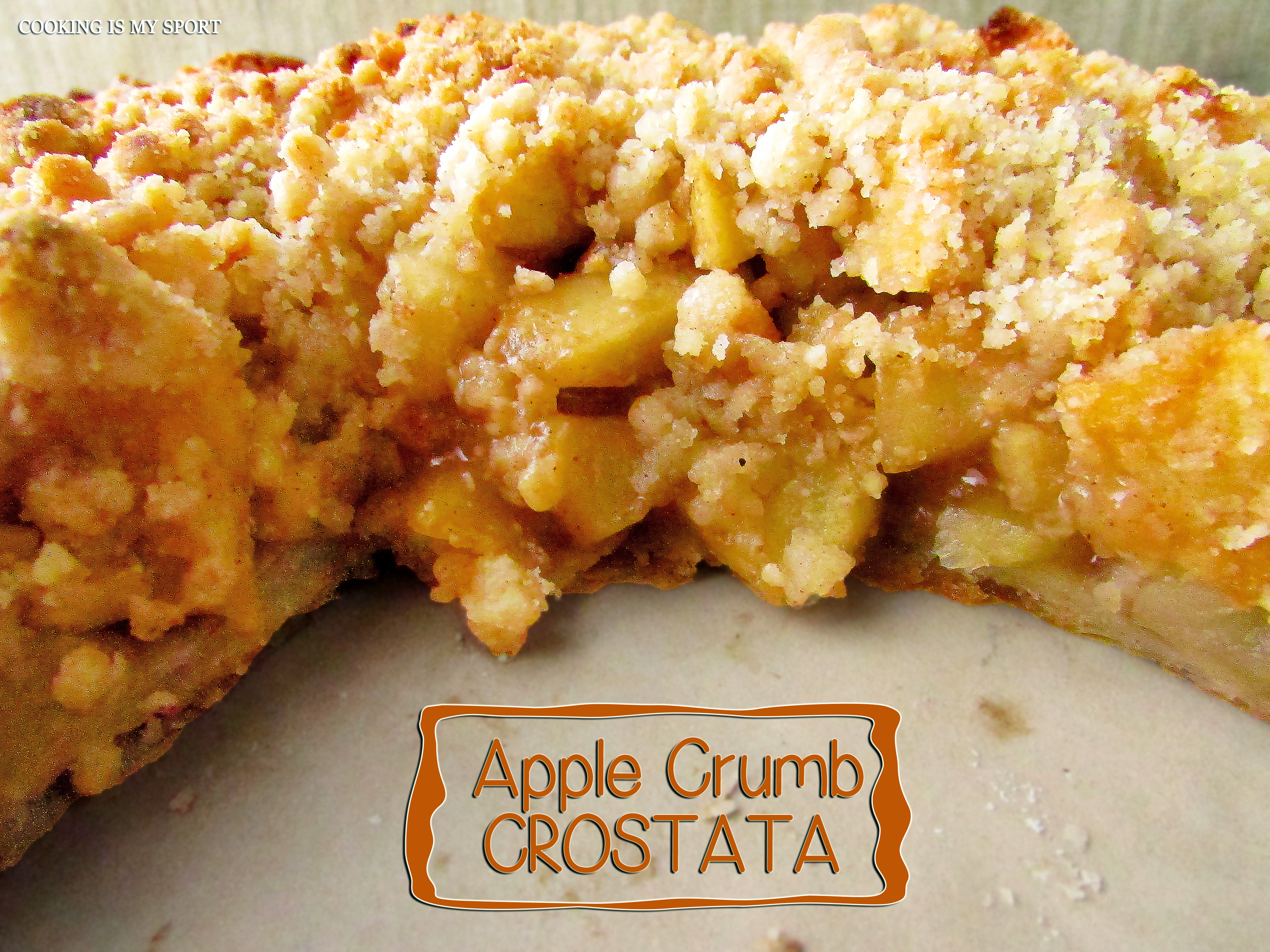 I know what I was taught growing up and it wasn’t the moral of “The Tortoise and the Hare”,  even though I admittedly had the book. I learned pretty quick that you needed to try and be the fastest, the best and the most skilled. If you can cut corners and take short cuts to achieve the win, take ’em. The other ‘hares’ around you probably aren’t gonna fall asleep, so don’t count on that to give you the win. Start strong and fast, end strong and fast. That’s the only way you’ll win. 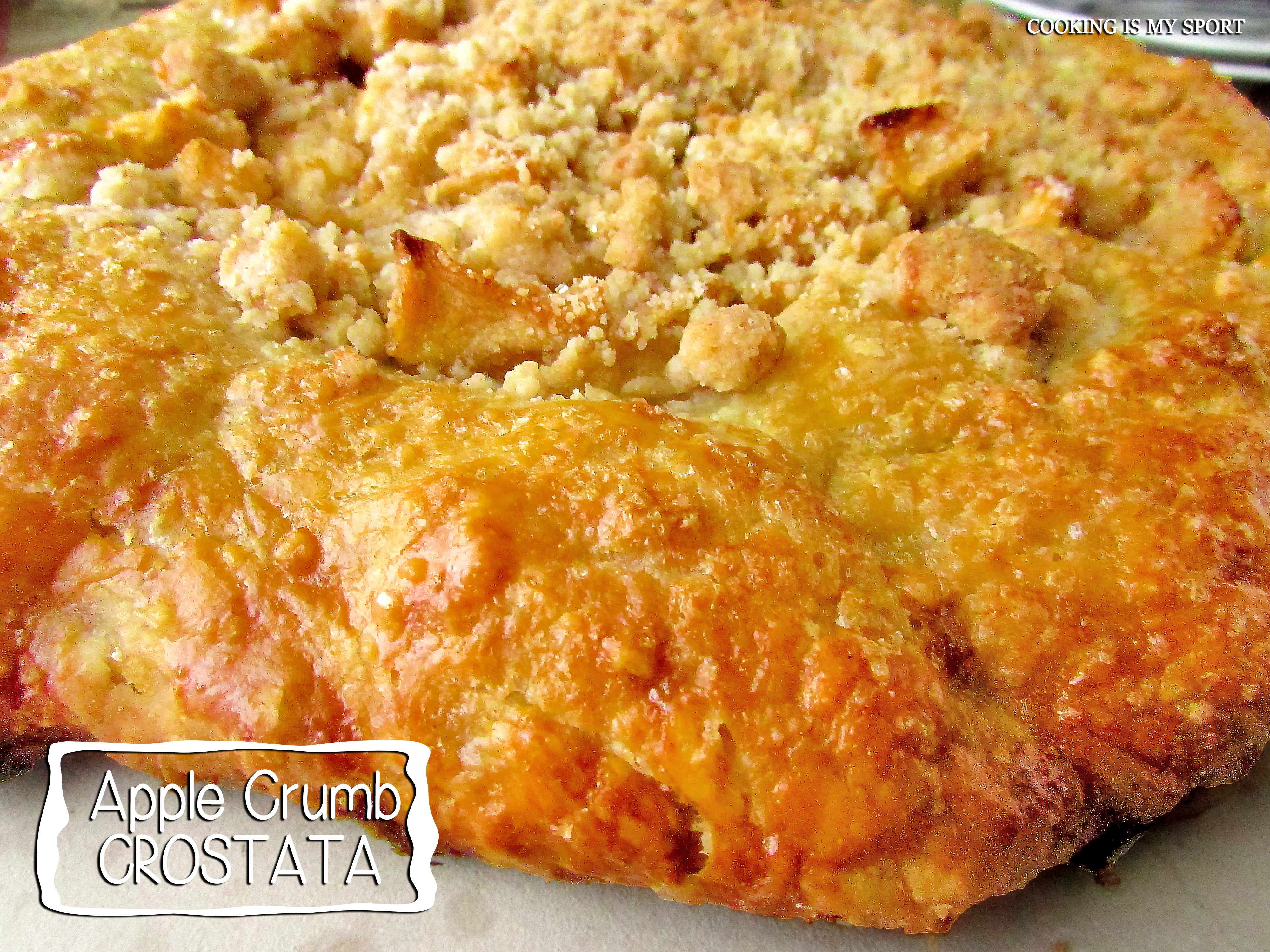 I have a point. I’m getting to it now. I CAN in fact make a post about general life philosophy and bridge it to food.

I believe in taking short cuts when it comes to cooking if need be. Yes, even in baking. It can be done. Slow and steady doesn’t always win the race.

Let me tell you a story of my own: I had six Honeycrisp apples sitting in my refrigerator with nothing to do. I wanted to make an apple pie out of them, but I was worried that what I had may not have been enough to make a full pie. Plus, I didn’t feel like making two crusts for a top and bottom layer pie. So I decided to take a short cut. When it comes to pie, the ”short cut” is the crostata. 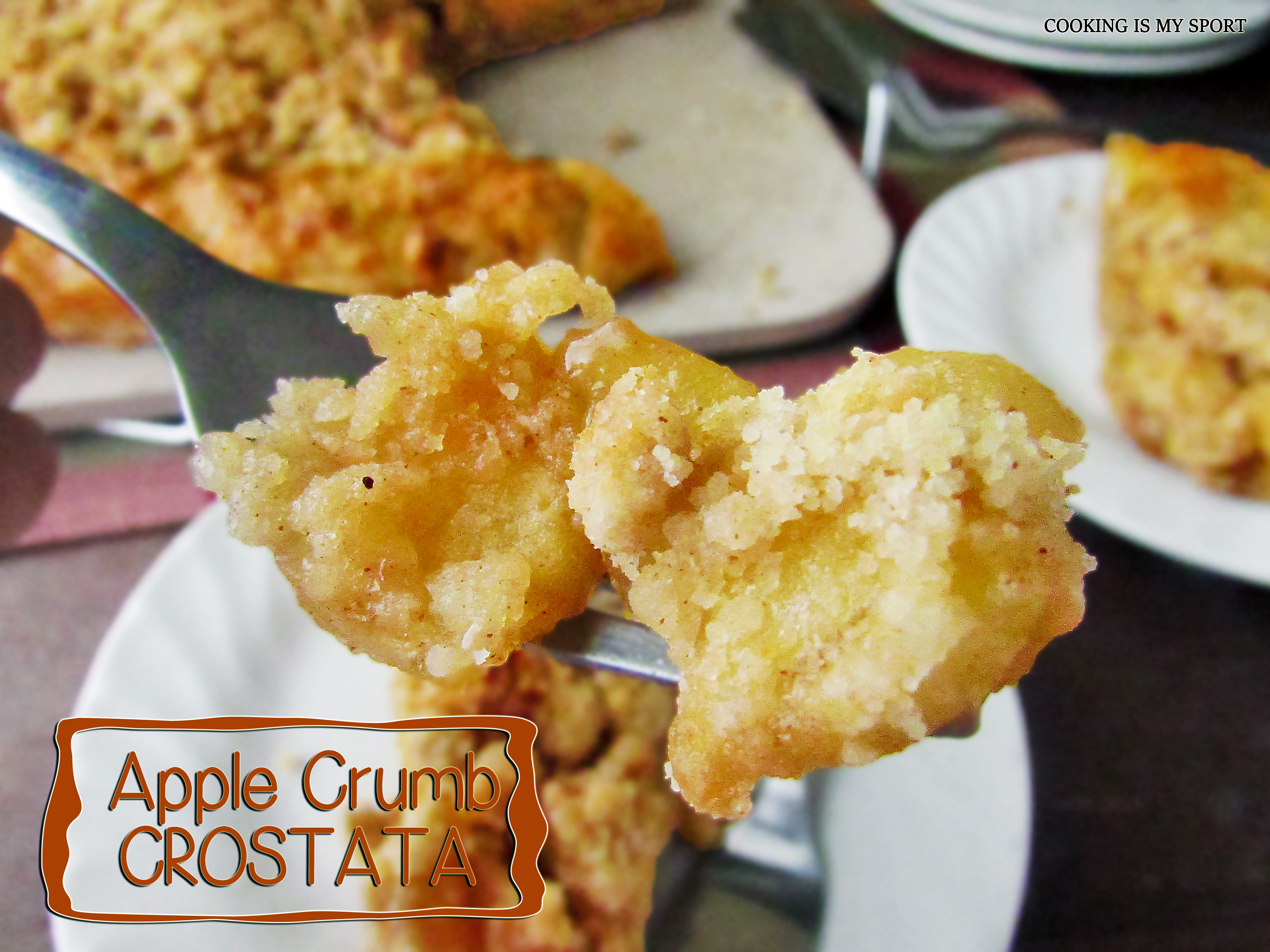 One big crust gets rolled out, the apples get diced and laid inside, then the edges of the crust are folded up in a rough crimp. The whole thing gets baked off and voila: you got a crostata (the thing you make when you don’t have time or inclination to make a pie).

And doesn’t it look so yummy?

This baby is going to this week’s Fiesta Friday #45, hosted by Angie@TheNoviceGardener and co-hosted this week by  Michelle @Giraffes Can Bake and MB @Bourbon & Brown Sugar. See you guys there!

1. Make the crust: Combine flour, sugar, and salt in a food processor and blend for 5 seconds. Add butter, pulsing, until mixture resembles small peas. Add ice water and continue to pulse until mixture comes together in moist clumps; if mixture is too dry add a bit more water a tablespoon at a time. Gather dough into a ball, flatten into a disc, wrap in plastic and chill for at least 1 hour or freeze for up to a month.

2. Make the filling: In a large bowl toss together sliced apples, brown sugar, cornstarch, cinnamon, zest and vanilla. Set aside.

3. Make the crumble: In a medium bowl, mix together granulated sugar, flour, brown sugar, and cinnamon. Drizzle in melted butter and, using a fork, stir until mixture is crumbly and all the flour is incorporated; the crumbs should be smaller than 1 inch.

4. Heat oven to 375 degrees and line a baking sheet with parchment paper. Remove dough from refrigerator and let sit at room temperature for 10 to 15 minutes. On a lightly floured surface, roll the dough into a 14-inch circle. Transfer to baking sheet and chill until firm, about 15 minutes.

5. Remove baking sheet from refrigerator and let soften for 1 to 2 minutes. Arrange filling evenly in the center of the dough, leaving a 4-inch border all around; reserve the juices.

7. Bake crostata until crust is golden brown and filling is bubbling, about 40 to 50 minutes. Remove and let cool before serving.