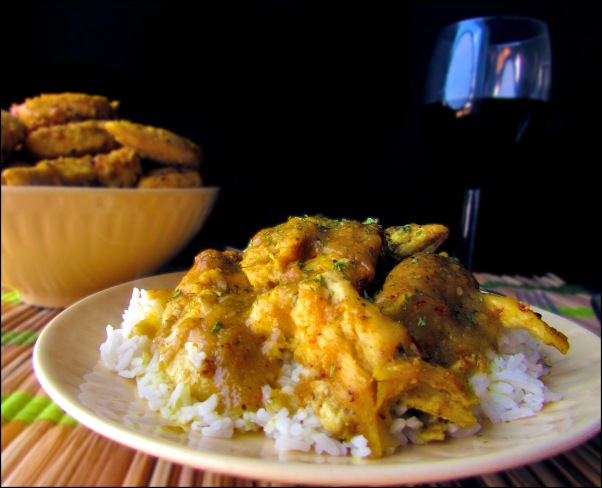 I’m listening to Pandora music radio as I’m writing this post, so I thought I’d choose it as the topic of conversation (Besides the food. We’ll get to that in a minute.)

Most of you guys have an account with Pandora, right? I mean,  it’s only one of the best inventions out there to hit the internet/technology scene in recent years. For those of you that don’t have one, you’re really missing out. Imagine your favorite artist, album, genre or even song. Then imagine a computerized musical library that will take that artist, album, genre or song, and construct an entire ‘radio station’ centered around it. If you hear a song that you like or are familiar with, you have the option of ‘thumbing up’ that song so that the computer can know to play it again in the future as well as find other songs to play that are similar to it. If you hear something you don’t like, then you have the option of ‘thumbing down’ to let the computer know not to play that song, or any song like it again on your radio. That’s pretty much how it works on every station, on as many stations as you like.

I’ve said before in the past that when it come to my taste in music, I kinda resemble a schizophrenic. That wasn’t a bad joke, guys. It’s totally true. Anyone who would randomly shuffle though my ipod would be baffled to say the least at just how wide a range of music I’m interested in. I’m telling you, some of them just don’t seem like they were ever meant to be on the same mp3 player. The same goes for my Pandora station. If there’s a method to that madness, I still haven’t discovered it yet.

I used to be a little embarrassed about my crazy taste(s) in music, but I’ve come to kind of embrace it now. Music is the most meaningful to me in the ways that I can connect it to my own life experiences. I have certain days in my life that call for a different type of music or sound. Some days my life is best expressed through the smooth, ambient sound of  neo-soul, while others days have a more aggressive, edgy vibe of gothic rock. No one day is the same, but life isn’t like that either. As I sit here writing this post I’m listening to my smooth jazz station, but tomorrow I could be in the mood for some Earth, Wind and Fire. No big deal. Variety’s the spice of life, right? 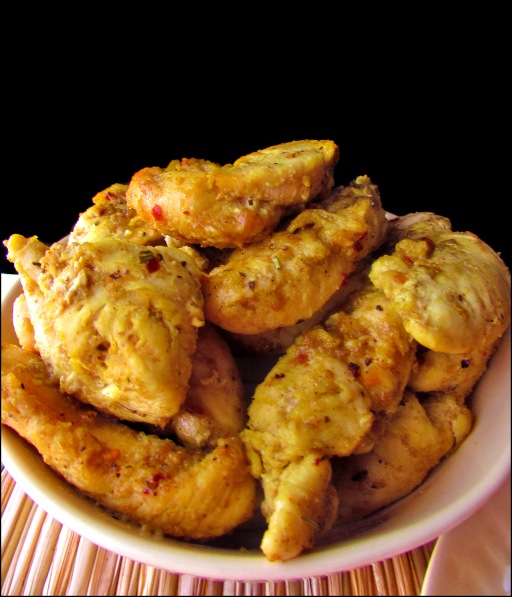 I’ll tell you what IS a big deal, though and it’s this chicken. Don’t let the simplicity of the recipe fool you, guys. The flavor in the seasoning on this bird really packs a punch. I’ve made it a few times now, and it’s still a favorite at the homestead. The spices give it an exotic, almost Indian taste so if you’re a fan of that type of cuisine, you’ll really go for this.

And even if you’re not an Indian-cuisine fan, I’d be willing to bet you’d still go for this anyway. Because it’s just that delicious.