So, I know I haven’t posted anything since last week. That’s pretty lame, especially since I try to put out 2 posts within a seven day period. I had two smokin hot posts with smokin hot recipes ready to share with you all on Tuesday and on Friday.

But it didn’t happen.

Don’t be mad at me. It wasn’t my fault. I’m as ticked off about it as you. The truth is, I didn’t post because I literally didn’t have access to a steady internet connection for 5 days.

You guys want to hear a good story? Cause I’ve got one.

We’ve had the same cable and internet provider for about 5 years. We’ll call them “C”. We never really liked C. Nobody really likes C. Their customer service is sloppy, unprofessional and all around crap. The equipment they stuck us with is almost always out of date and malfunctioning.   But the price has always been right (i.e. affordable), so we put up with C’s crap and went with their service anyway. 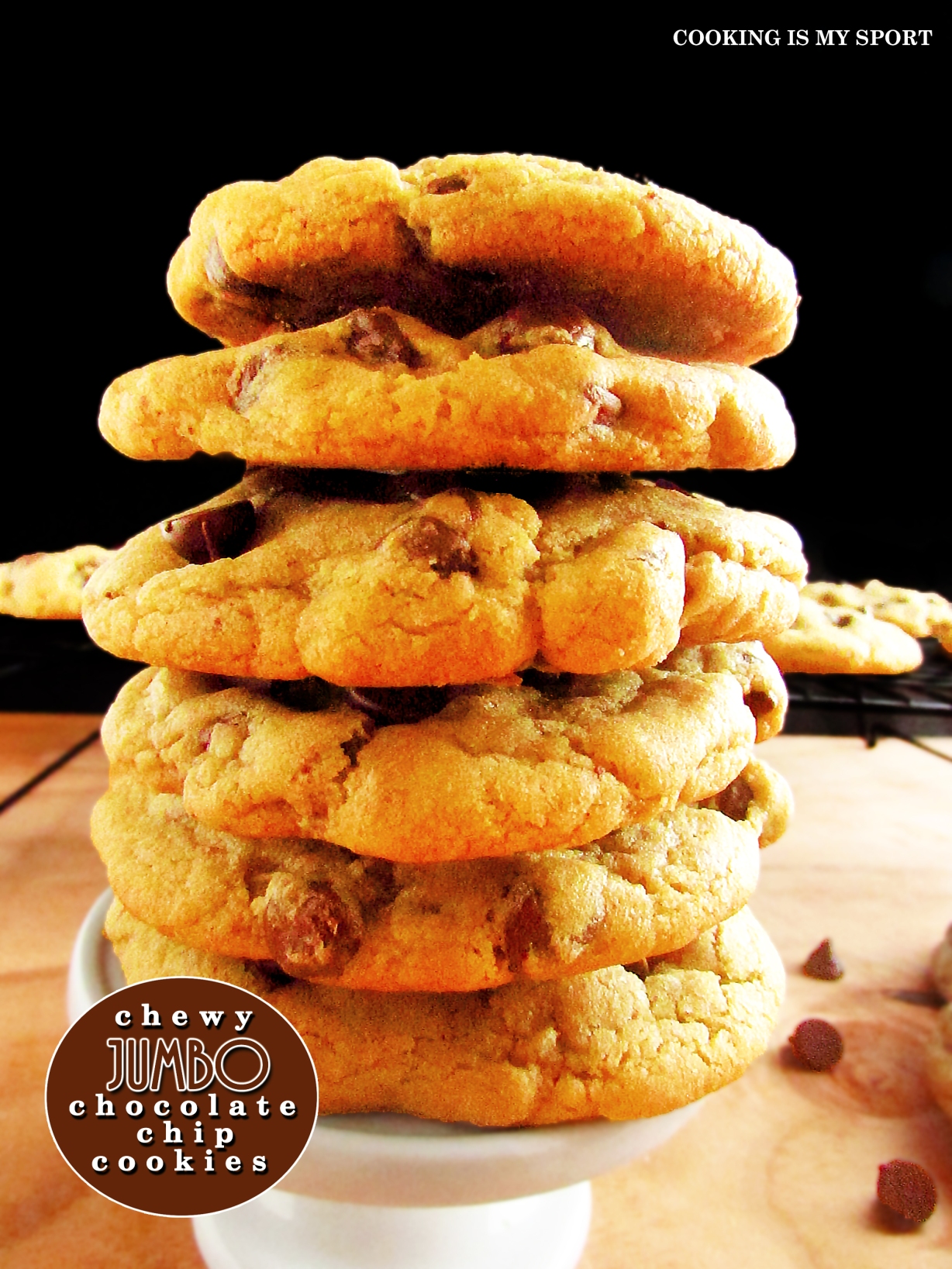 Until Monday- when suddenly out of the blue, our cable and internet was completely cut out. After resetting routers, cable boxes, unplugging and re-plugging all the plugs, we finally braved the terror’s that s C’s customer service line and called to try and find out what is wrong. What we received for our efforts was an automated voice message system informing us that they were aware of an outage of cable & internet in our entire apartment building, they had technicians working on it and power should be restored at 2:00 pm.

2:00 pm came. No restoration. We called and got the same message- except this time, they said the power would be restored at 5:00 pm.

9:00 pm rolls around. Do I really need to continue here or can you guess what they said next?

Eventually, technician from C shows up later the following day,does some poking around and determines that the cord that connects C cable and internet to not just us, but our entire apartment building has been cut.

Seriously. Someone cut the cord. My first thought was: Who DOES that?! My second one was: When do I get my Internet back?

We made an appointment with C for Wednesday to come and fix the cord and restore the cable and Internet. Not only did no one should up, but when I called to complain they informed me that someone had gone ahead and canceled the entire appointment and the soonest they could come out now was Friday. I thought that this was more than enough to get me heated, but oh no. There was more to come. C calls us the next morning and says that they will now be unable to come at all to fix the cable and internet. Why?

Because they’ve been completely banned from our apartment complex by the landlord.

Not kidding guys. C is no longer allowed to service anyone living in our building, or even so much as step foot on the premises of our apartment complex. This was a decision made without the notification or knowledge of ANY of the tenants, mind you. We just had to find out the hard way. When we called him to find out why such a drastic action was taken we were told that it was because in spite of the expensive renovations that our building has underwent over the past year, C had refused to update their wiring system from outside, to inside like they were asked to by our landlord.

So he banned them completely. Two words: Cat. Fight.

But apart from all that, this also meant that not only would we be without cable or internet for yet ANOTHER day, we now had to research and shop around for an entirely new service provider, then hope, pray and wish that they could make it out sometime soon to get us set up. A few hours go by, and we settle on another provider. Let’s just call them “A”. A had a package that was very similar to what we had with C. Not only that, but they said they would be able to come out on Friday to get us set up. How’s that for service?

Friday comes. The A technician shows up- on time (which is more than anyone could ever say for C), and starts to get to work. You’d THINK this would be relatively simple fix. But no.  Not at all. Care to guess why?

Someone also cut the  existing “A” cord that’s supposed to provide cable and internet to the building. Still not kidding.

At this point, I told my older sister that this whole thing was a lost cause. The Gods were against our cause. They just didn’t want us to have cable and internet anymore. She told me to cheer up and have a little faith.

Well God Bless those A technicians. They arrived at our place around 11:00 a.m. Friday morning, and didn’t leave until 7:30 pm….when we FINALLY got our internet and cable back.

After an ordeal like that, I need some kind of compensation- y’know, for the  pain, suffering and whatnot that 5 days without internet does to someone. And what better than recompense than chocolate chip cookies?

Do me a favor: hold out your hand, palm facing up. Measure the distance between the edge of your palm to about the middle knuckle of your thumb. That’s a pretty big space, right?

This recipe says you can bake the cookies from 10-14 minutes, but listen: don’t go over 11. Just don’t do it. I took mine out at 10 minutes and thirty seconds. Yes, I most certainly did wait in front of the oven with my phone timer to count the seconds. That’s what it takes for perfect chocolate chip cookies.

Once they’ve cooled, store them in an air-tight container with a slice of bread- that will make sure they stay soft for days on end. Microwave for about 20 seconds on a napkin- they’ll practically melt in your mouth.

That’s it guys. I’ve got nothing else, besides heading over to the Fiesta Friday #42 super late to share these cookies, hosted by Angie@TheNoviceGardener and co-hosted this week by Tracy @Scratch It and Stephanie @The Cozy Cook.

How was YOUR week? As eventful as mine? I doubt it, but I’m willing to be surprised.

5. Refrigerate dough for at least four hours, but preferably overnight.