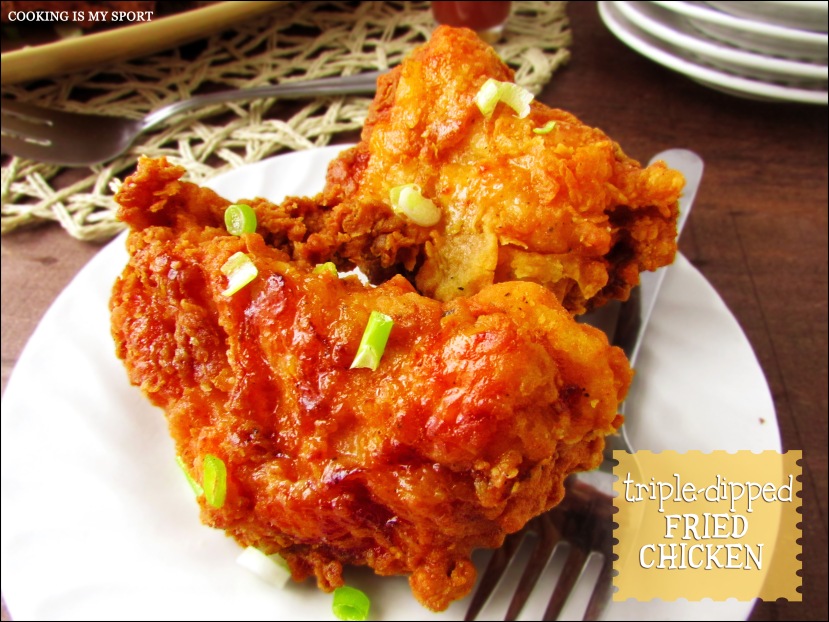 There are a select few places in my hometown to go if you want to get good fried chicken.

I hope I’m not stepping on anyone’s toes when I say this, but Kentucky Fried Chicken does not happen to be one of them. While I personally don’t think that their chicken is nasty per se, I don’t feel like it’s as good as it used to be in the early 90’s. Ever since KFC tried to ‘keep up’ with the other fast food chains and their ever evolving and growing menus and adding a bunch of other extraneous stuff, I feel like their chicken has suffered in quality. I understand that businesses want to keep up with the Joneses. However, when you’re good at one particular thing, sometimes you just need to stay in your lane, you know what I mean?

When I was a freshman in high school, my city got our first and only Popeyes Chicken- and you would have thought that the Pope had come to town. For two solid weeks, that place was absolutely packed to the max, with the line for the drive through going clear down the street. Not that it was unjustified- Popeyes chicken is  a major step up from KFC in terms of quality in general, and their biscuits are to die for. However, that furor died down and these days, while the chicken is still usually pretty good, there are some days that are largely hit and miss. 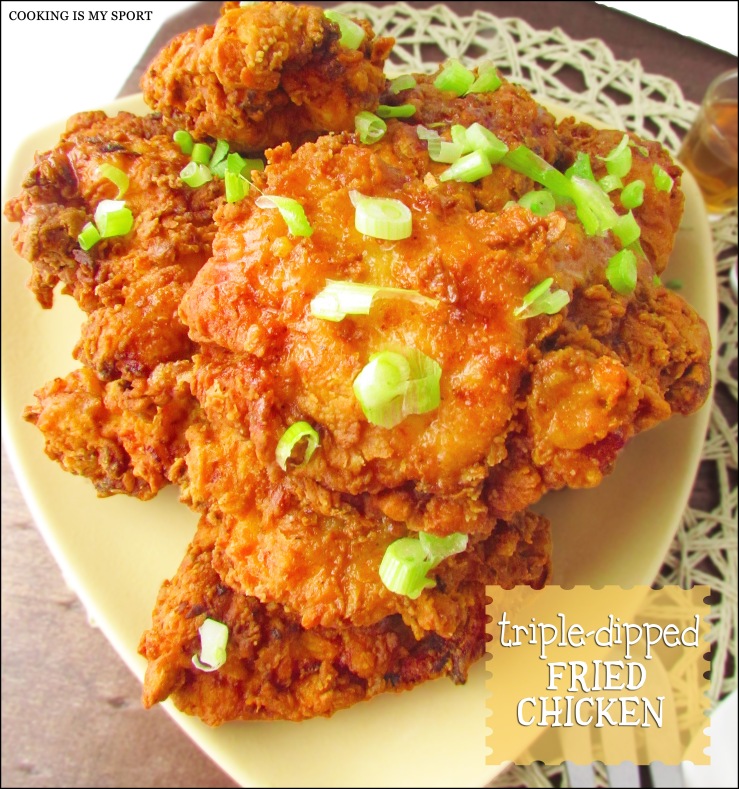 There used to be two Ponderosas in my city as well, and while I’m not a huge fan of buffet food, I will say that their chicken wings/drumsticks were very delicious.However, they’ve both closed now so that point is kind of irrelevant at this point.

We have a business down the street from my house that serves up chicken, gizzards and standard Southern sides. The food is pretty decent, however I was put off the last time that I went there this past winter and saw that the owner was so cheap that he didn’t turn the heat on and the employees were working in their coats just to stay warm. Not only does that strike me as unsanitary, but I was appalled at the idea of an owner that would force his employees to work in those conditions. Haven’t been back since, suffice to say. 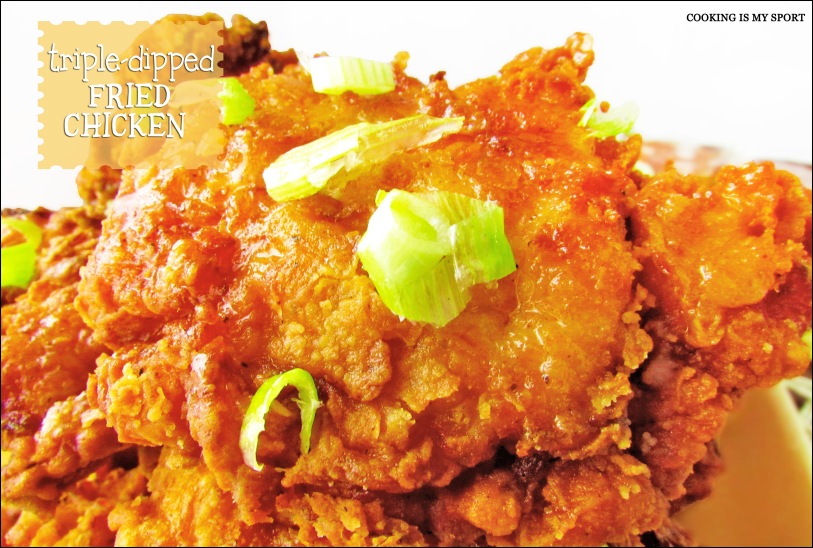 As decent as those other places are, everyone in my city knows that the best place to get fried chicken, is (rather ironically) a fish market. Inside, it’s a room of glass display cases filled with various fish to buy whole and fresh. In addition to the fish, they also for some reason have a whole array of Southern style food that they make to order in the back. The place is kinda small. And being a fish market, it stinks. However, it does serve the best chicken you’re going to get in the city. It’s so good, that nobody even calls it by it’s true name. It’s gained a catchy little nickname over the years instead: “Crack Chicken”. 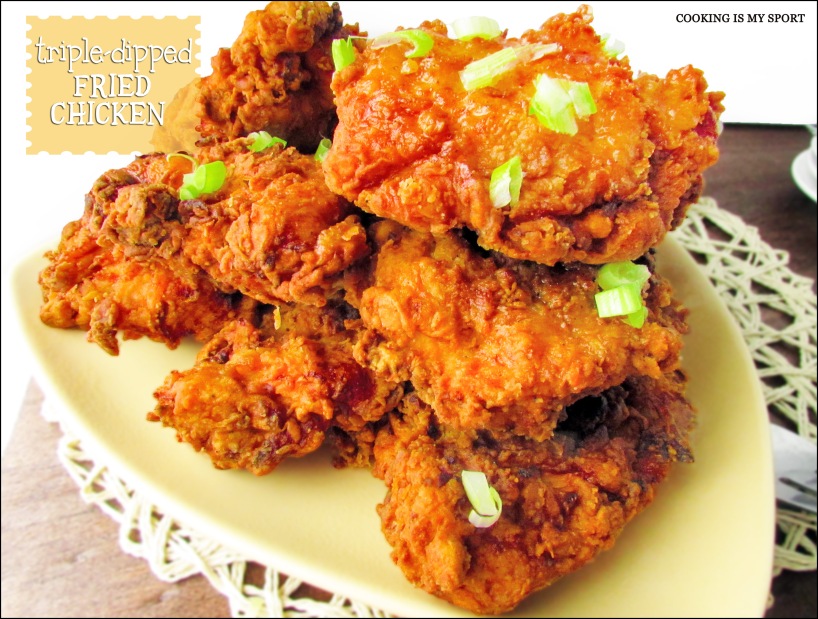 Maybe I should have added a caveat to the beginning of this post: there a select few places to go in my city to get good  fried chicken if you’re going out to eat. If you want the best fried chicken period- well, not to blow my own horn or anything but…then you need to come to my house.

I make really, really REALLY good fried chicken, guys. It’s just the truth. I’m not a fan of how messy and greasy it can get sometimes, and it did take me a while to learn, but once I did, I really hit my stride. 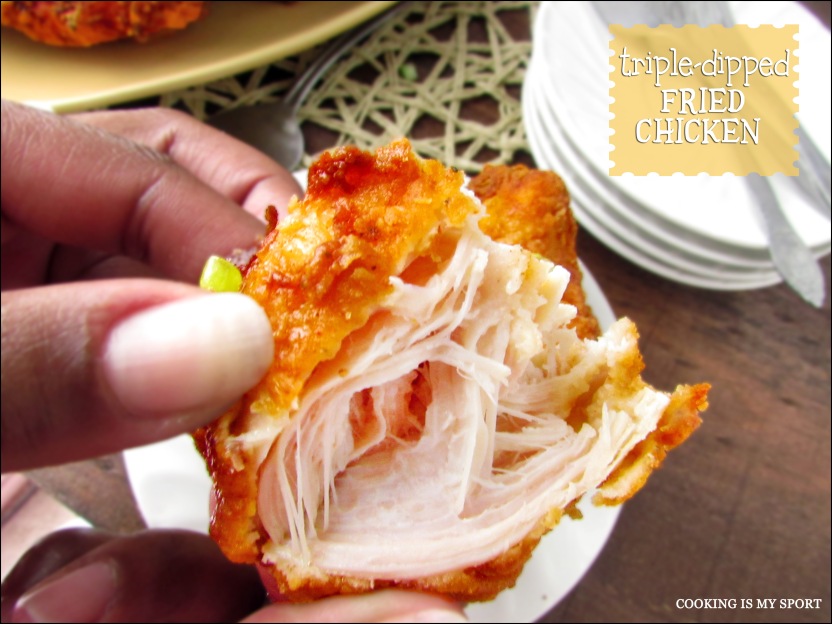 Good things come in 3’s, right? I don’t know anyone that would disagree with that when it comes to triple dipped fried chicken.The skin is the best part; the crispier the better. So with a triple dip, you better believe this chicken is the real deal when it comes to the crunch. I made this chicken for my family as part of an authentic Southern meal alongside these Hushpuppies. It was a hit. But c’mon: triple-dipped fried chicken? How can you go wrong there?

I’m taking these to Angie’s Fiesta Friday #30, party this week, co-hosted by Margy @La Petite Casserole . Hope to see you all there 😉

2. In a separate bowl, stir together 1 1/3 cups flour, salt,1/4 teaspoon of pepper, egg yolks and beer. You may need to thin with additional beer if the batter is took thick.

4. Carefully place chicken pieces in the hot oil. Fry for 15 t0 18 minutes, or until well browned. Smaller pieces will not take as long. Large pieces may take longer. Remove and drain on paper towels before serving. 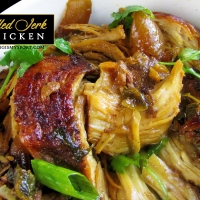 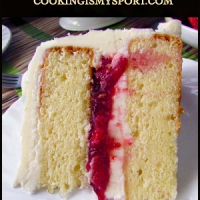