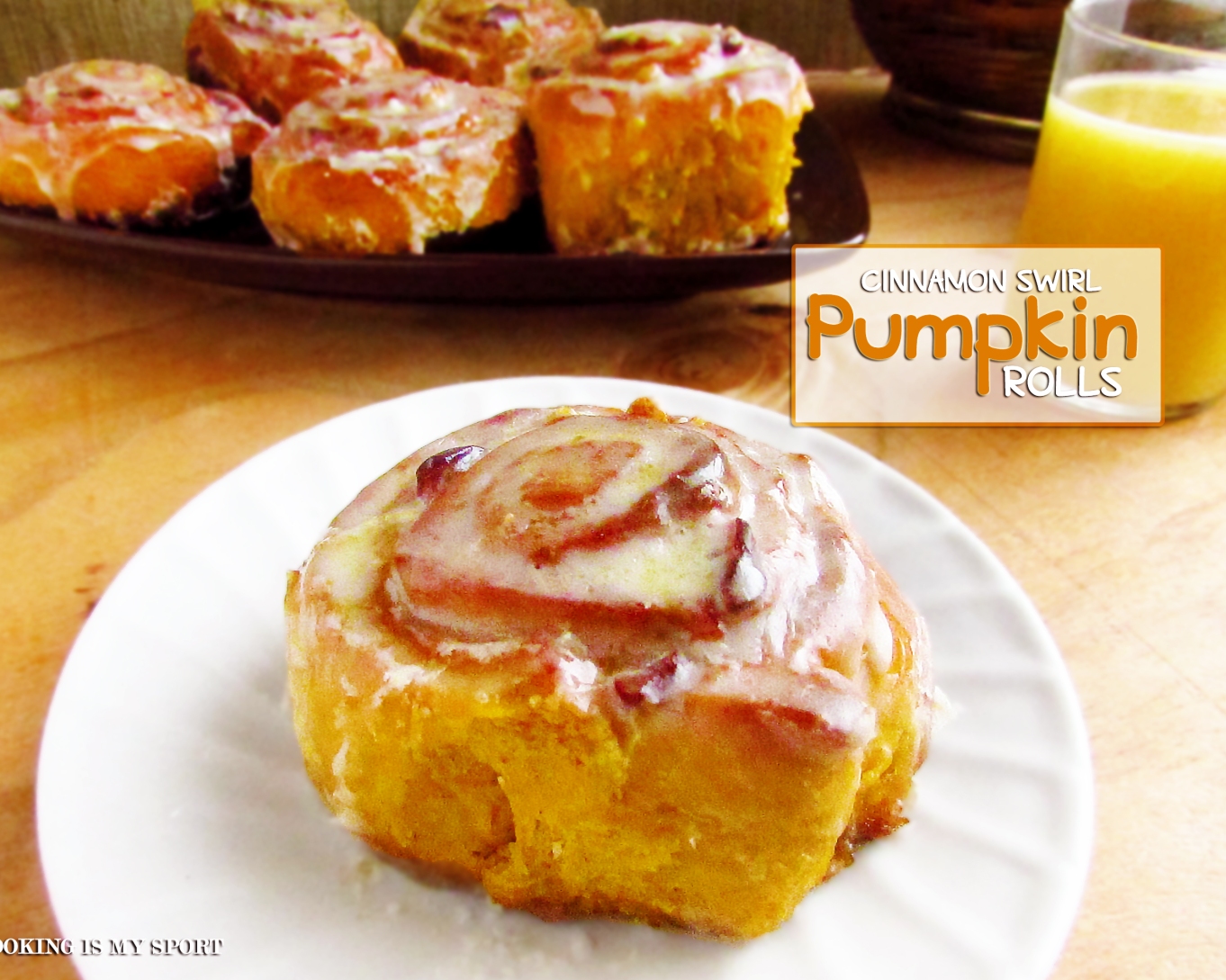 What’s everyone’s plans for tonight? Anyone going out with kids for trick or treating? Got a Halloween party you’re going to? What are you dressing up as?

I’ve always liked dressing up for Halloween and although I haven’t gotten to do it very often, I still have some ‘Wish-List’ costumes that I’d love to be able to do someday.

1) A 20’s flapper is definitely something I’d like to be- with the bobbed hair, flashy dress and pearls to go with it.

2) I’d LOVE to dress up in a fancy Venetian Masquerade ballgown and mask, with an elegant hairdo.

3) I’d love to be Harley Quinn, as long as I could have a guy go with me as the Joker. 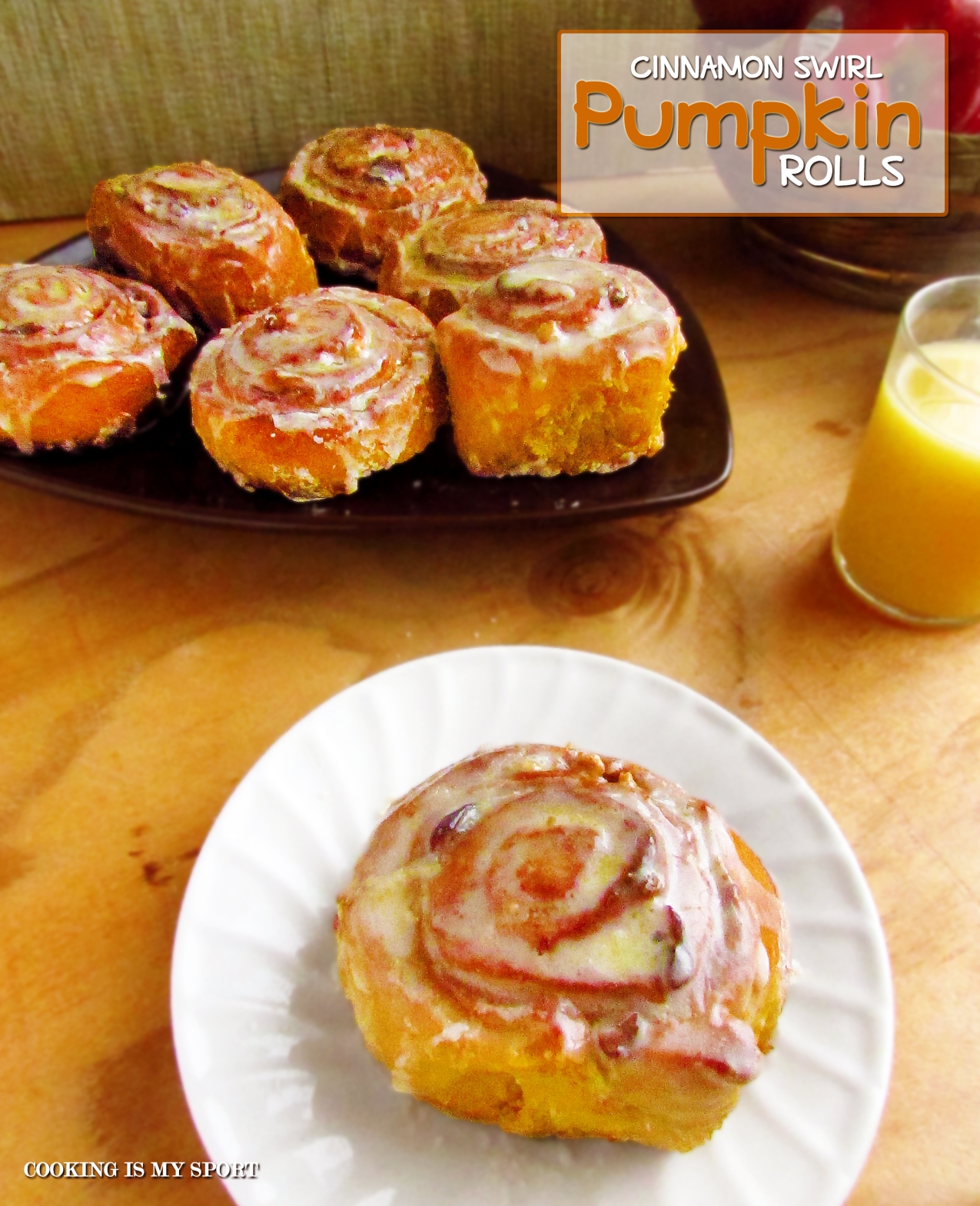 5) Black Widow- because that cat suit Scarlett Johannson wore in “The Avengers”  was everything.

7) If I ever get a boyfriend, I am GOING to be Christine and make him dress up as the Phantom of the Opera. He will have absolutely no choice or say in the matter. It’s a prerequisite if he wants to date me.

Unfortunately, I’m not doing anything special in particular like dressing up or going to any parties. But I am staying in my kitchen- which is plenty ‘special’ enough for me. 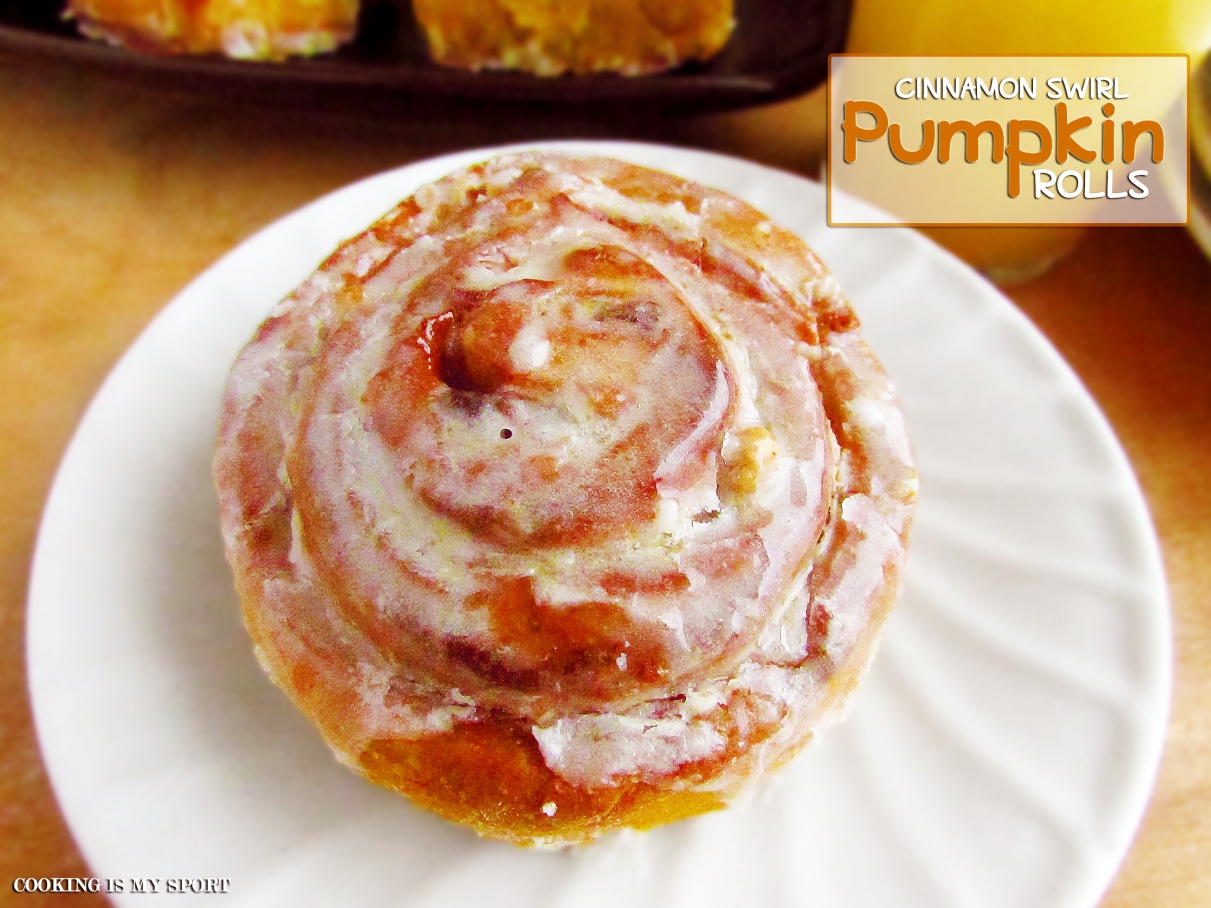 I’ve known for a while now that I was going to make this dish for Halloween. Cinnamon rolls have been on my Cooking Bucket  List for a while, and I had a can of pumpkin that was languishing in my pantry, without very much to do. That set the perfect stage for Pumpkin Cinnamon Rolls.

It was my first time making cinnamon rolls, and I think they turned out pretty good for a beginner like moi. I walked away with a few things to keep in mind for next time: roll the dough VERY tight so the sugar filling doesn’t leak out while the dough is going through their second rise, and don’t be afraid to place them pretty close together in the pan so that they can rise higher up rather than further out.

Aside from all that, the taste is really spot on for these. For one, they make your house smell like every yummy Autumn pastry imaginable while they’re baking. The pumpkin flavor admittedly isn’t very overpowering, but I’m actually okay with that as sometimes the taste of pumpkin can be a little abrasive. I know that crystallized ginger isn’t the cheapest spice to buy, but if you can afford it I gotta strongly recommend that you don’t leave it out. It gives spiciness to the filling that balances the sweetness of the sugar, while the dried cherries give it an acidic tang. I iced my rolls almost as soon as they came out of the oven so that the icing would melt into the crevices of the dough rather than just sit on top of it in thick globs. Tastes better that way. Also, these save very well in the refrigerator; when ready to eat another one just wrap it in paper towel, sprinkle with a few drops of water then microwave for about 15-20 seconds. It’ll still taste pretty fresh.

These rolls are going to this week’s Fiesta Friday #40, hosted by Angie@TheNoviceGardener and co-hosted this week by Margy @La Petite Casserole and Jhuls @The Not So Creative Cook. See you all there. 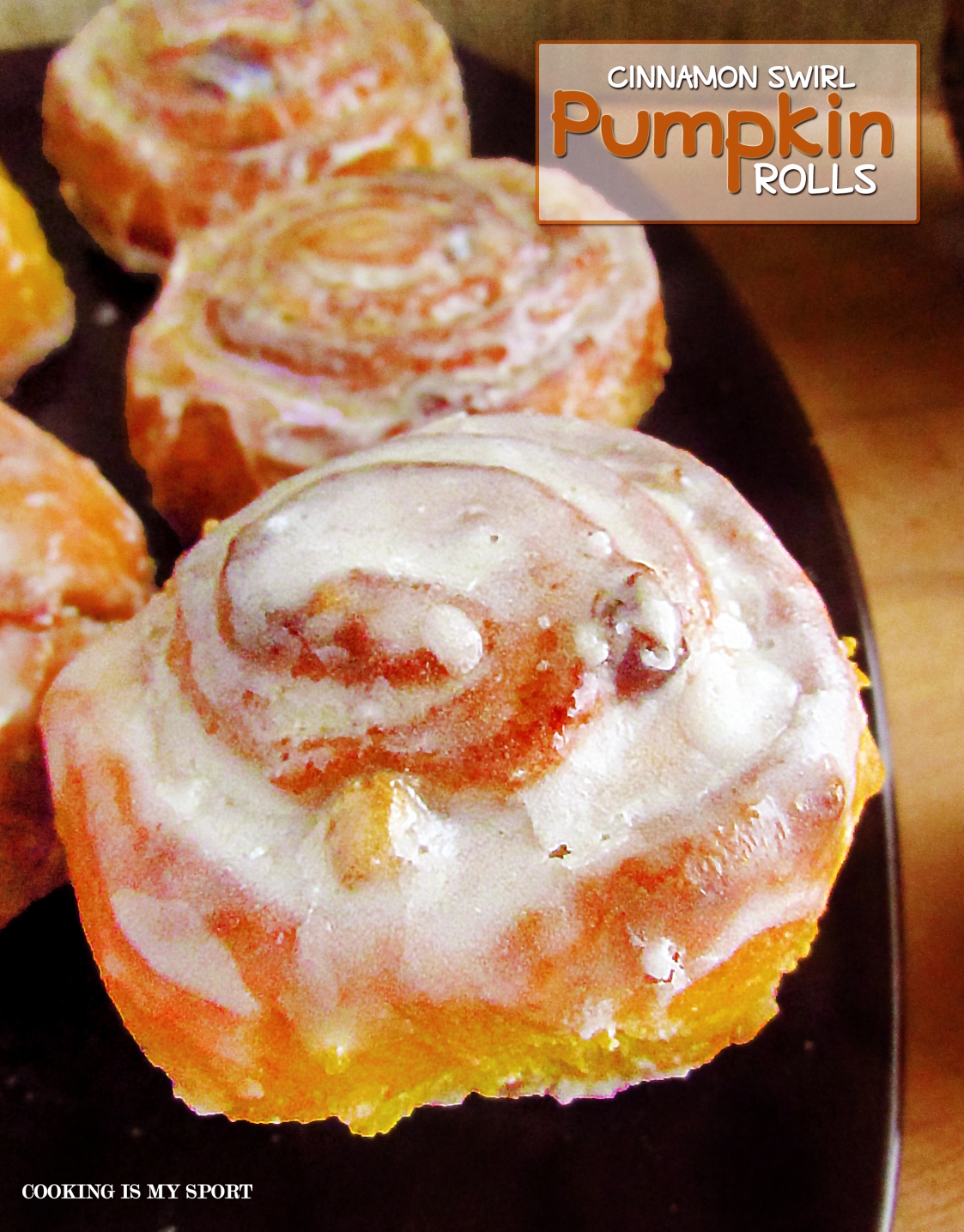 Halloween is one of my absolute favorite times of year, but not for the reason that you may think.

I look forward to October 31st because it marks the final day before I officially begin my countdown to Christmas.

Me and my twin sister are obsessed with Christmas, and as such, we try to get in our Holiday spirit as soon as is reasonably possible. I know that other people wait until Thanksgiving, but that’s way too late for me. I like the extra month to start listening to my Christmas playlist on my mp3 player and Pandora radio stations, and start planning all the wonderful goodies that I’m going to make for the 12 Days of Christmas series on Cooking Is My Sport.

Speaking of which, I am willing to take special requests for that ahead of time. I need 12 recipes for 12 Christmas goodies to post on the blog. Suggestions? Don’t be shy 😉

1) Mix and knead all of the dough ingredients together — by hand, mixer, or bread machine — until you’ve made a soft, fairly smooth dough.

2) Place the dough in a lightly greased bowl, cover the bowl, and allow the dough to rise for 1 1/2 hours, until it’s almost doubled in bulk.

3) Turn the dough out onto a lightly greased surface. Roll it into a 14″ x 22″ rectangle; the dough will be thin.

4) Mix the cinnamon and sugar. Spread a thin layer over the dough, leaving one short edge free of filling.

5) Sprinkle with crystallized ginger or dried fruit (or both), if desired.

6) Starting with the short end that’s covered with filling, roll the dough into a log.

9) Bake the rolls in a preheated 375°F oven for 25 to 30 minutes, until they’re lightly browned and feel set.(Internal temp should be about 185-190 degrees F) Remove them from the oven, and set them on a rack.

10) To make the glaze: Heat the butter and milk together till the butter melts. Whisk into the sugar.

11) Drizzle the rolls with the warm glaze. (For a thinner layer, spread with icing almost as soon as you take them out of the oven. For a thicker icing, let them cool for about 15 minutes, then spread with icing.) 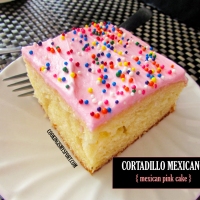