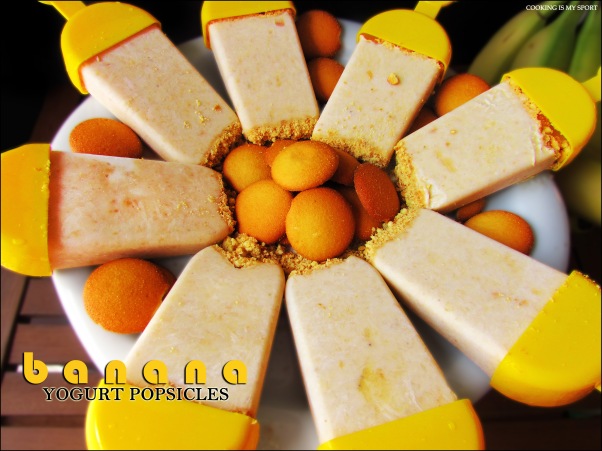 Whenever summer comes around, I get really nostalgic for my childhood. I know I’m probably not the only one to feel this way, but I feel like summer time was just so much more awesome when I was younger.

Of course, this may have something to do with the fact that it was at a time when I was still in elementary school (and thus on summer vacation), and also was too young to have a job (that has no summer vacation). Still, childhood summertime nostalgia is the best. Here are just a few memories that I have:

Back when Will Smith was still rapping (and also The Fresh Prince of Bel Air), he came out with a song called “Summertime”. Yes, I still listen to it now every summer. It’s a classic. It never gets old.

I remember when Nick at Nite used to come on after Nickeldeon shows were over late at night. During the summer, there was this special marathon of shows that came on called the Nick at Nite Block Party Summer. Each night featured a different show; the Munsters were on Mondays, I Love Lucy was on Tuesdays, Bewitched was on Wednesdays, I Dream of Jeannie was on Thursdays (I didn’t watch Bewitched or I Dream of Jeannie, but I still remember them), and Friday was for The Brady Bunch. It may have seemed weird for a 9 year old to like watching shows that old, but for some reason I was just addicted to the Nick at Nite Block Party Summer. 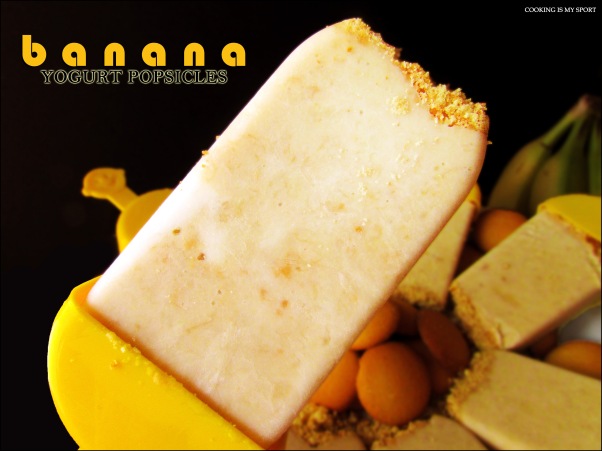 Summertime meant that my grandpa would go and buy watermelons from the grocery store at least once a week that we could all eat. I can’t even think of how much watermelon I used to eat. It was a lot, suffice to say.

I remember playing outside when it was hot. Me and my sisters would turn our frisbees upside down and fill them up with grass, weeds, dandelions and other yard waste. We chopped them up together and pretended we were cooking some kind of food dish (no, we didn’t eat it). Then when the sun set and it became cool, we caught fireflies and ate popsicles.

The popsicles I ate when I was younger were mostly the red, white, and blue Turbo Rocket ones that were mostly just made of sugar and water and turned your tongue and lips different colors. Now that I’m older, I find that my popsicle palate (if that’s even a real thing) has become somewhat more ‘refined’…or just pickier. I still get cravings for popsicles- I just want them to be a little more complex than the ones I was glad to settle for when I was younger.

I’d been meaning to buy popsicle molds for a while now, but they’re just one of those things that you continually walk past in the store telling yourself, “One of these days, I’ll getcha.”

And then you never do. Except this time, I did, if for nothing else, than to make me come up with recipes to use them for this summer. Today’s post is the first of what I hope will be a nice, delicious collection of popsicle recipes.

This recipe was inspired by one of my favorite recipes: Southern Banana Pudding. I hope to God you guys have had at least one good Southern Banana Pudding in your life. If you haven’t, then you’re really missing out  and I really do feel sorry for you- cause it is that serious. Rest assured, I will be sharing my grandma’s banana pudding recipe on the blog, but for now let’s just stick with these popsicles.

I think that the one thing that turns me off about most standard issue popsicles today is just that they’re either really, really, really, sweet or just really, really, really watered down and bland. I wanted to alleviate both of these problems in my popsicles, especially given that they’re inspired by banana pudding, which shouldn’t be too sweet or watery in and of itself. The yogurt base really gives these a smooth, but robust and creamy taste that’s further enhanced by the mashed bananas. I added the vanilla wafers to the recipe to give them even more texture to compliment the smoothness of the yogurt base and to add to the banana pudding inspiration.

There is one way that this recipe differs from both regular popsicles and Southern Banana Pudding, and that’s that these popsicles are actually healthy so far as ingredients go. They make for a really light, cold and satisfying snack or dessert for the hot summer days that are upon most of us nowadays. They’e also my contribution to this week’s Fiesta Friday #22 hosted by  Prudy@Butter, Basil and Breadcrumbs and Elaine@foodbod. Enjoy , guys 🙂

1. Combine all ingredients except for 3 tbsp of crushed vanilla wafers in a bowl.

2. Sprinkle 2 tsp of crushed wafers into the bottom of your popsicle molds.

4. Place in freezer until hardened, a few hours. Remove and enjoy!

(Tip to remove popsicles from plastic molds: run molds underneath hot water or place molds into a bowl of hot water for about a minute. Gently tug on popsicles sticks, the popsicles should come out.)